Jonny Mitchell, Wes Nelson and Laura Anderson have sensationally revealed producers orchestrate romances and plot tactics in a bid to get the most action out of stars. 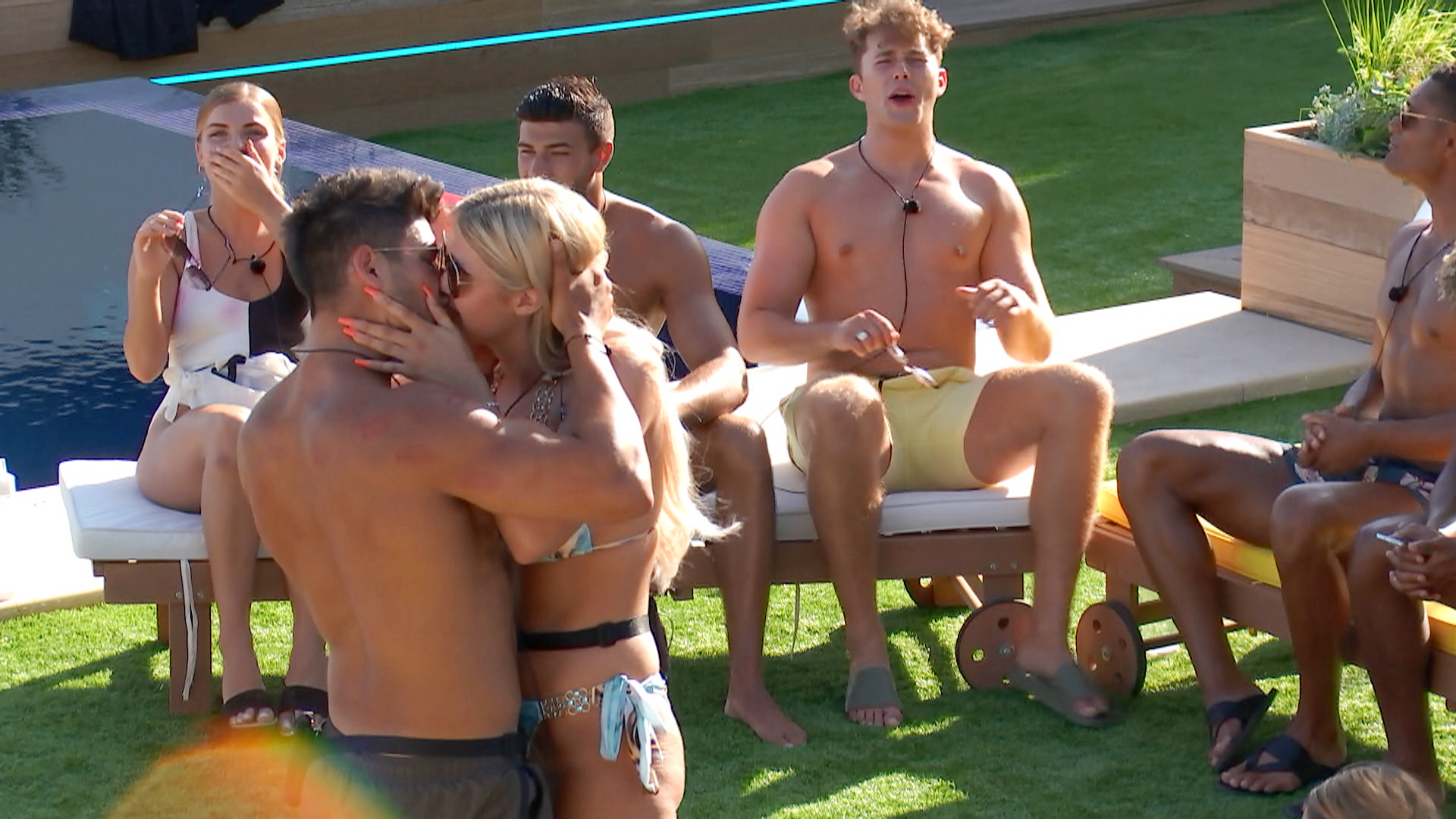 Jonny, 28, who sacked off Camilla Thurlow for Tyla Carr in the 2017 series, told Closer magazine: "The producers can do whatever they want. They can push you in certain directions and make you do certain things.

"When I was in there, they'd call you out of the villa and they'd sit down with you and go, 'How are you feeling about this girl?'

"They even push you on who to choose in the recouplings! It's all tactics."

Jonny sensationally added: "I think they already have their own agenda and their own idea of who they want to win." 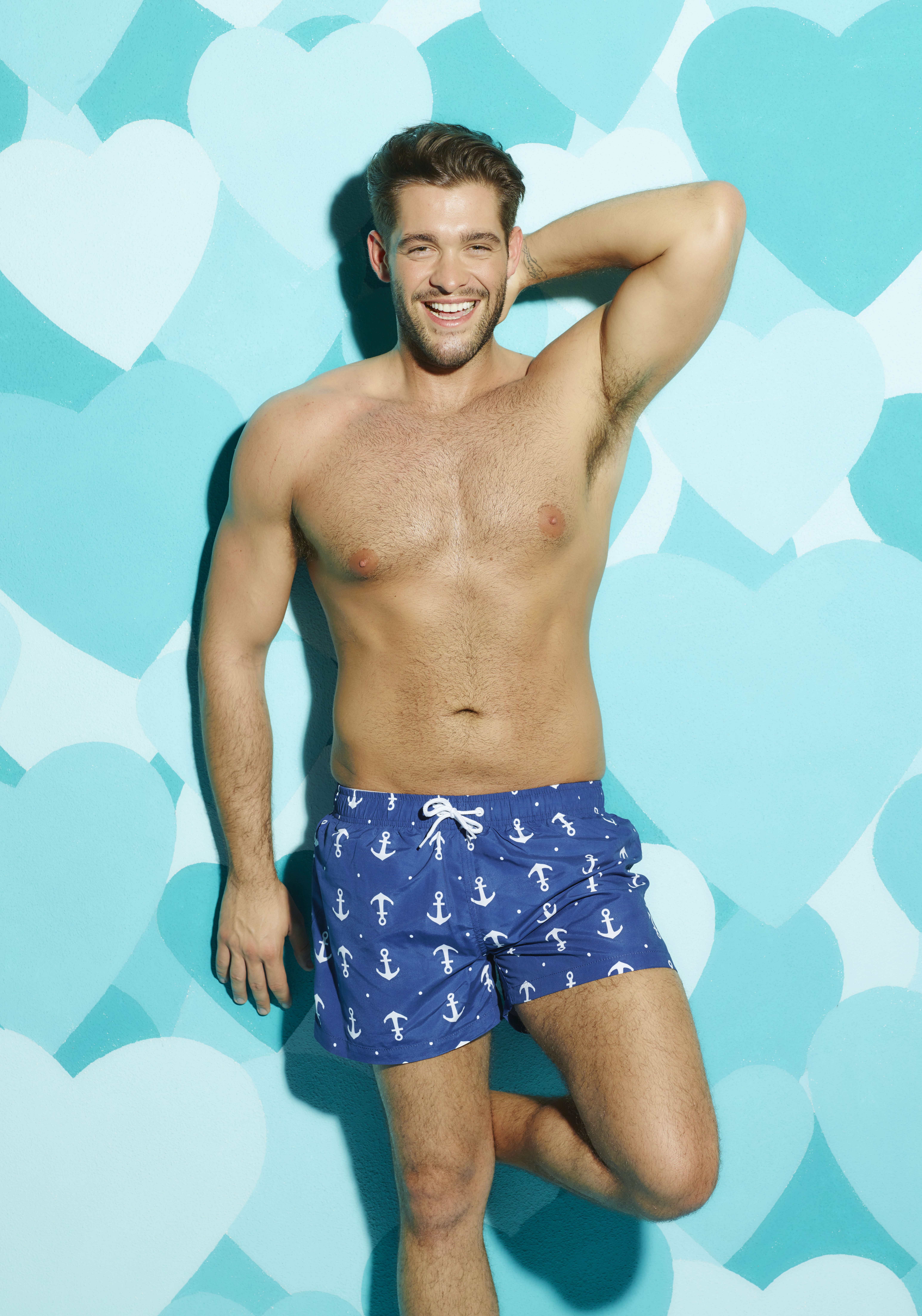 Love Island fans have claimed some scenes are fixed and 2018 star Wes Nelson admitted the show does reshoot scenes – but defended the producers.

He said: "I know other Islanders have said the producers guided them but my experience was as organic as can be.

"The only time they'd reshoot scenes was if they didn't get the right angle – they wouldn't ask us to repeat conversations or act in a certain way.

"The producers never told me to do anything. The only thing they'd do was give you a little nudge as to who to invest your time in." 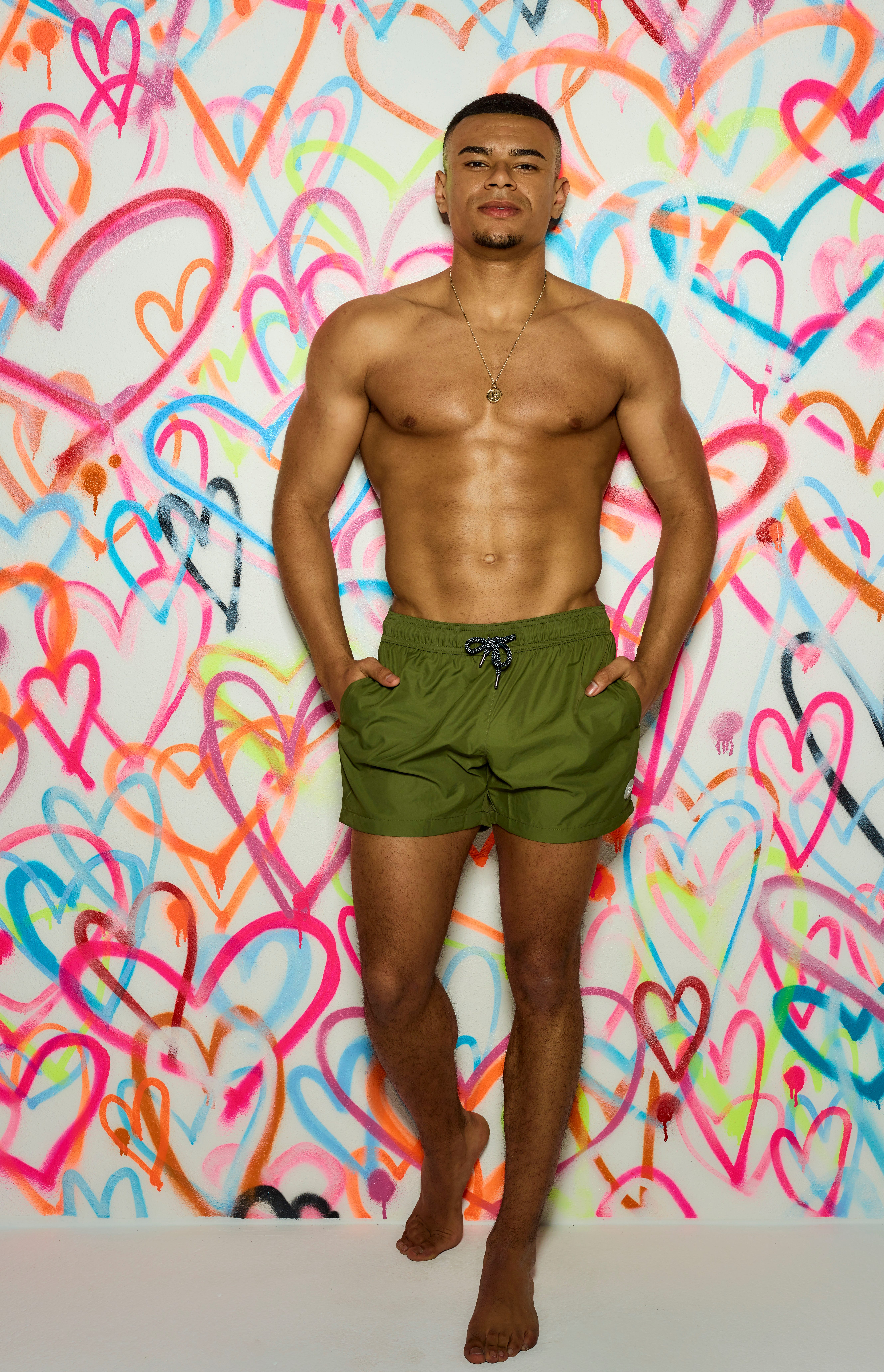 Wes was couple up with Laura Anderson but savagely dumped her for Megan Barton-Hanson.

And Laura admitted the producers could predict what would happen as they "knew us better than ourselves".

She said: "There's no script whatsover but the producers come and speak to us, and they know everything that's going on. 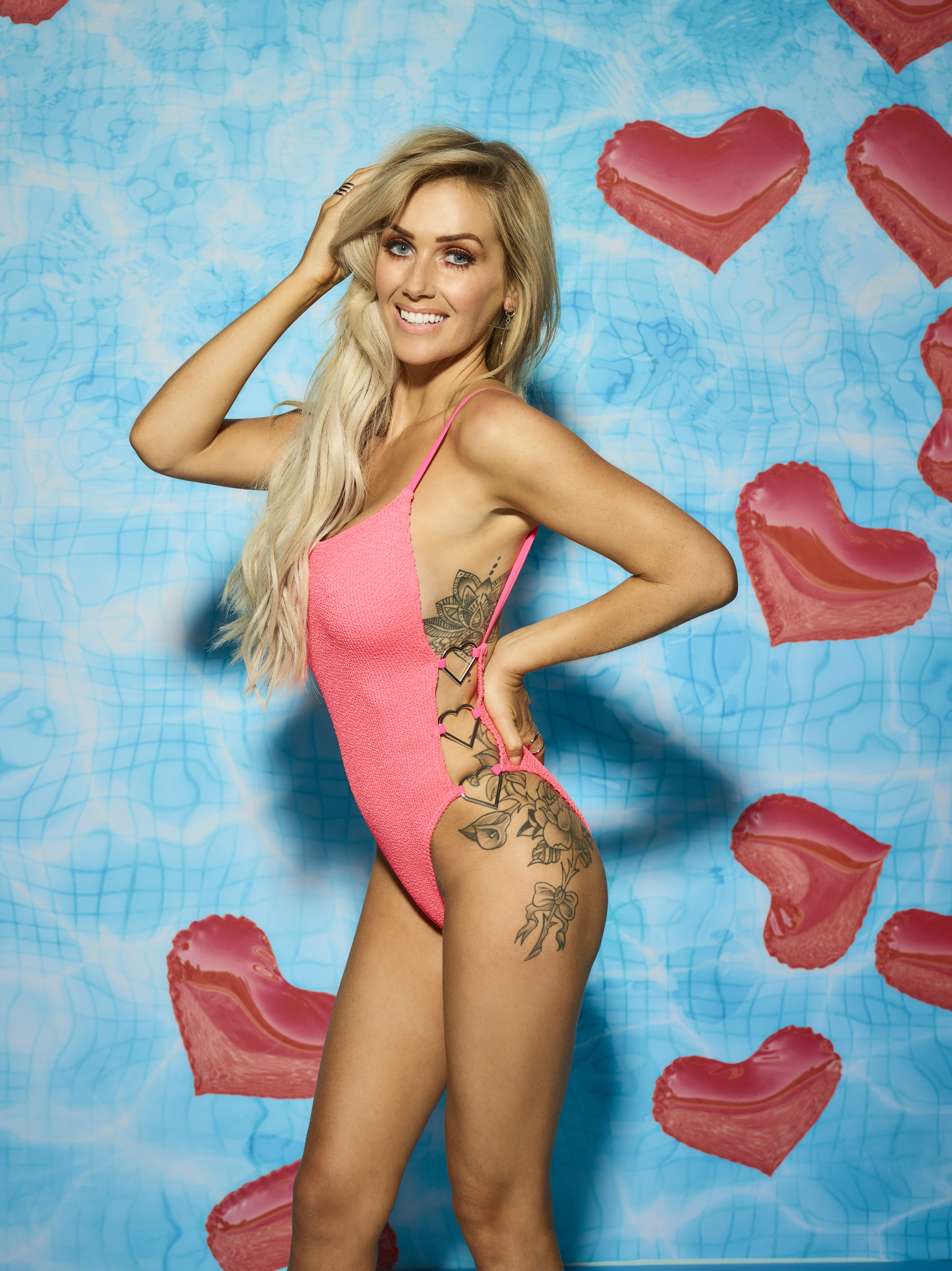 "But then they'd be life, 'Are you sure you don't care? Because you said this and you looked liked this'."

She went on: "We'd get separated a lot. 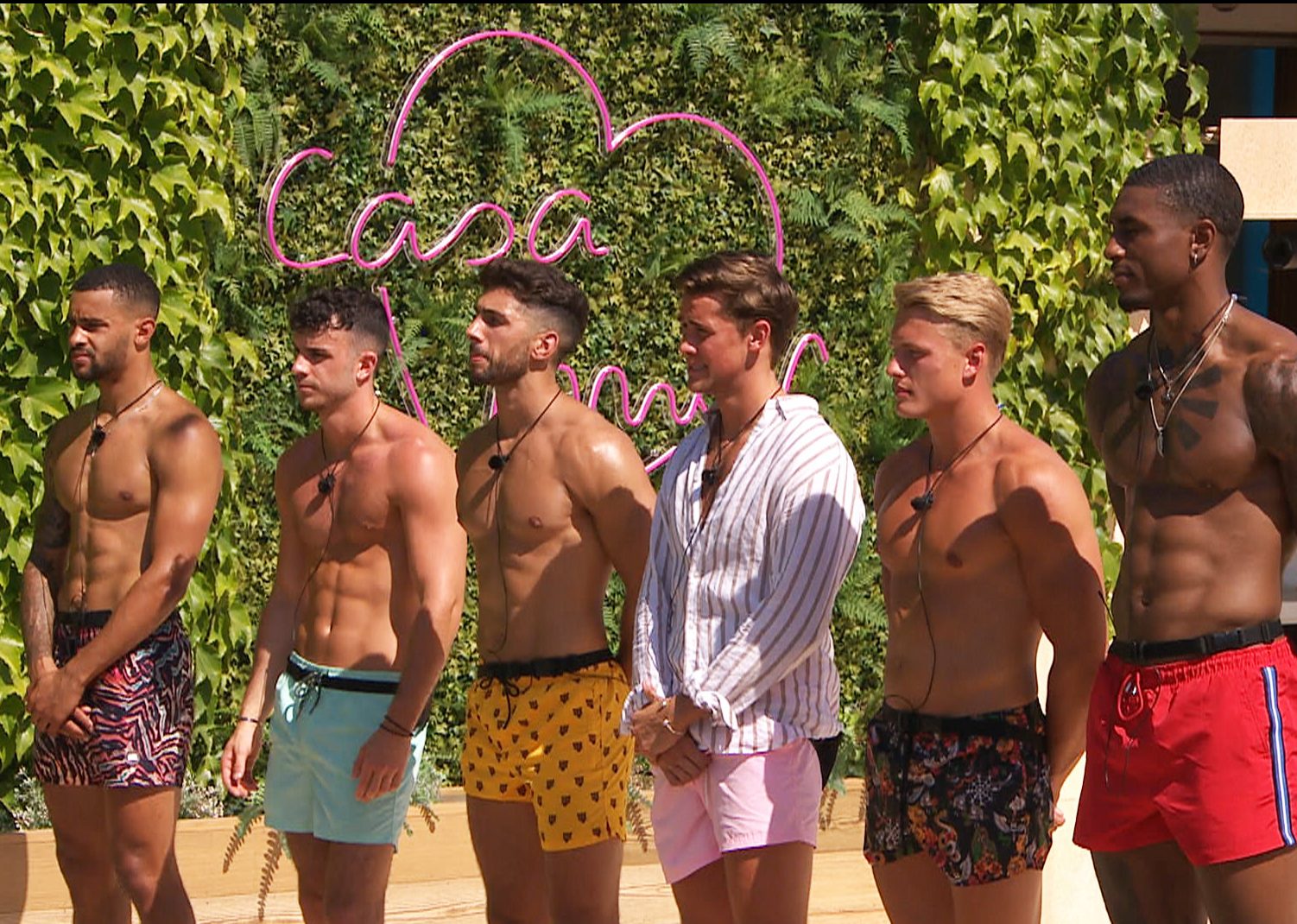 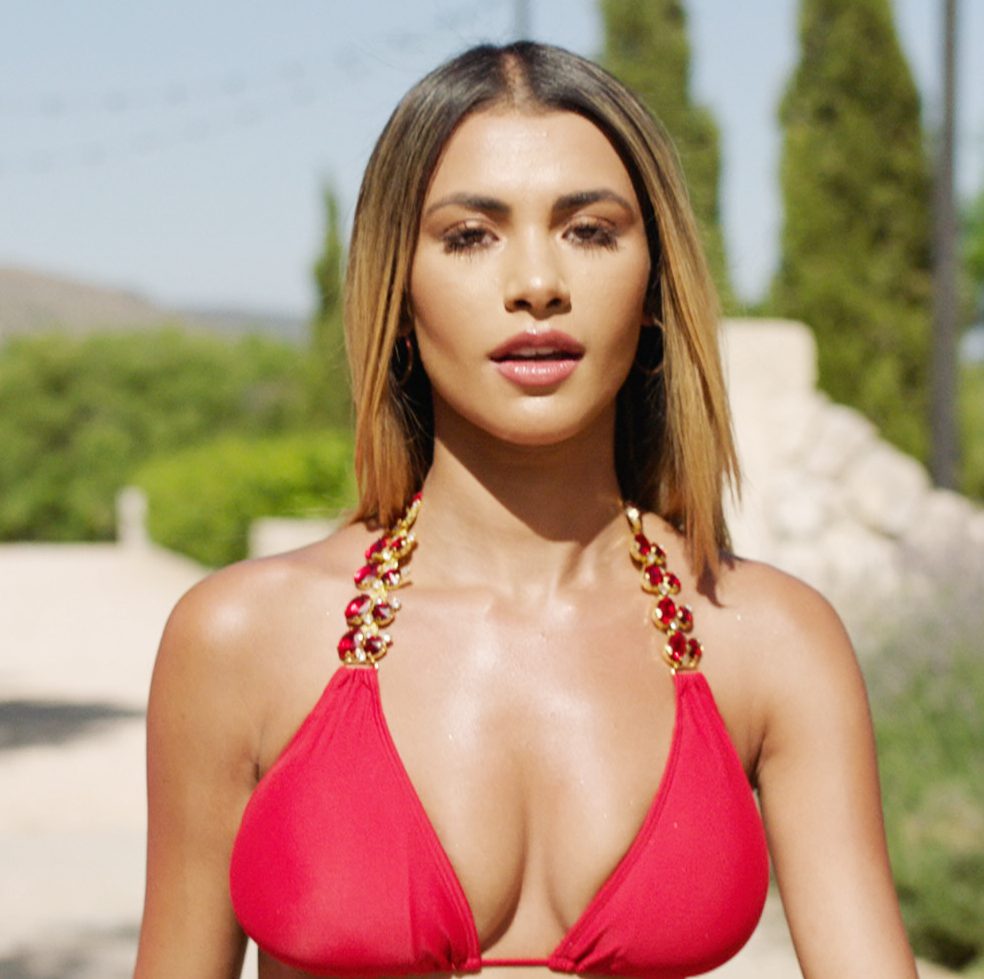 "We'd be asked to hold off having a conversation until later.

"If there were five different conversations, they'd try to limit it to three. And tell us to let others have a chat first. IT was more about timing than control."