Viewers praised Love Island bosses this week after they bought in two new girls, Maura Higgins and Elma Pazar, who caused havoc in the villa.

But as things have begun to calm down, ITV producers are raising the heat once again by sending in two hunks in tonight’s episode.

Following the recouping yesterday and Tommy Fury deciding to stay coupled up with Molly-Mae instead of Maura, singletons Maura and Anna Vakili are at risk of being booted from the villa as no one chose to couple up with them.

Luckily for the girls, they may be saved by the new boys: 24-year-old Jordan Hames and 29-year-old Tom Walker, as they’re set to go on dates with them tonight.

At the end of last night’s episode, the newbies were teased and fans have been ecstatic over the news.

The boys already have their eyes set on which girls they like, including ones who are already happily coupled up.

Tom has said he likes Joe Garratt’s surfer partner Lucie Donlan, and isn’t going to hold back from getting to know her. 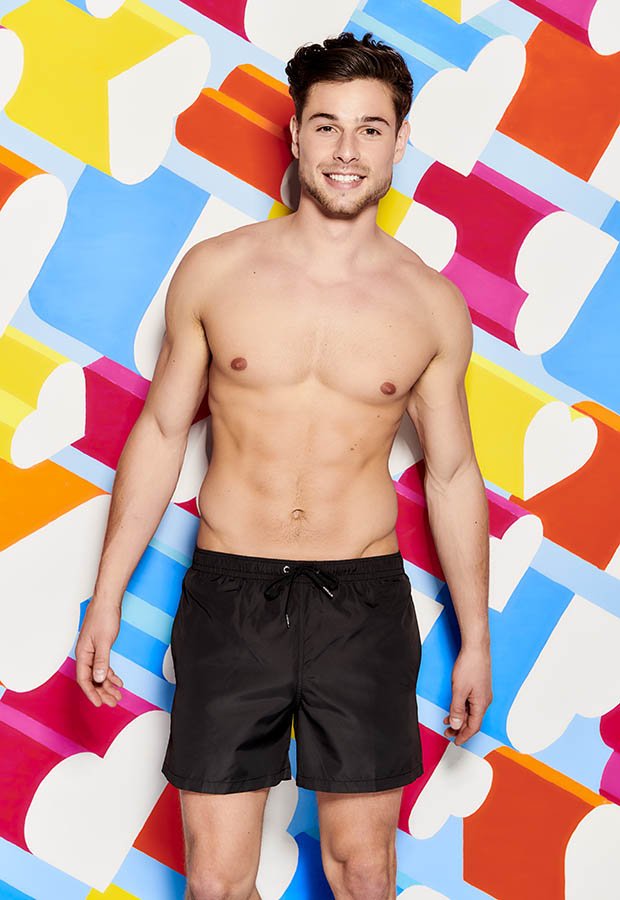 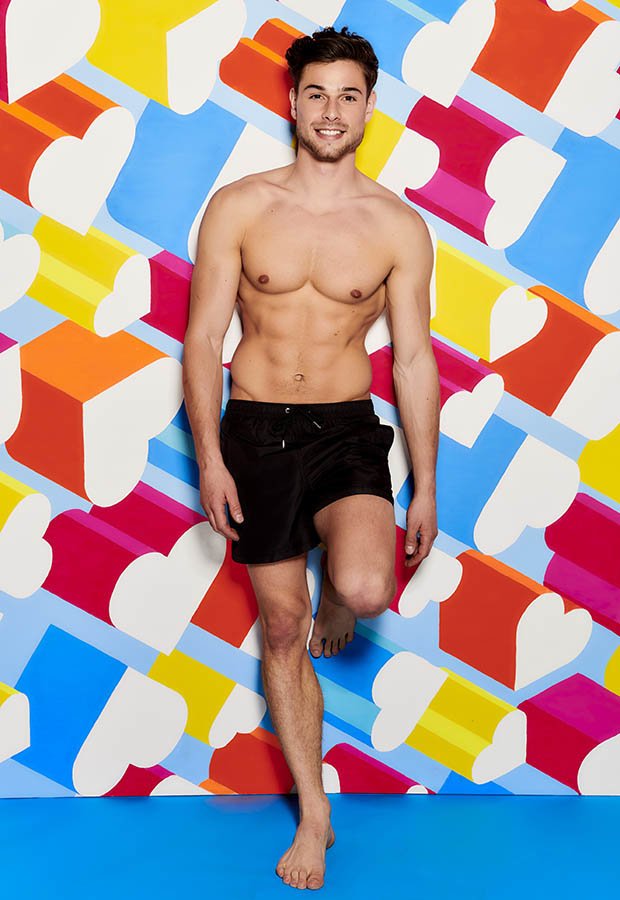 “From day one I liked the look of Lucie”

He said: “From day one I liked the look of Lucie, although she seems pretty happy and settled with Joe. I’ll find out whether she is when I get in.”

The lad from Leeds also likes Maura – describing her as a “cannon” he said: “Maura is a cannon. She’s gone in there and torn it up. She might be a bit too hot to handle!”

Meanwhile, Jordan said he is keen to make a move on Anna, Amber, Molly-Mae and Elma. 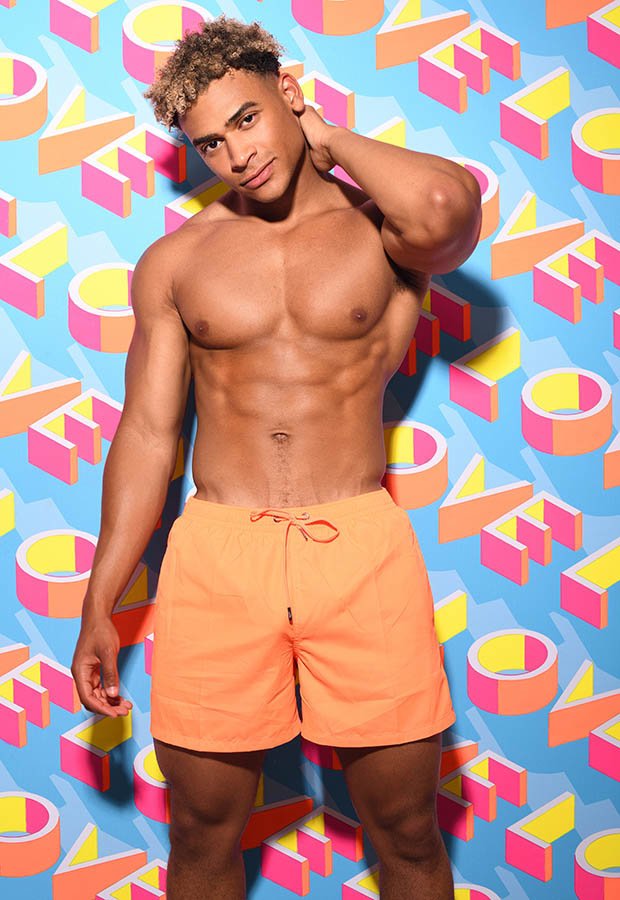 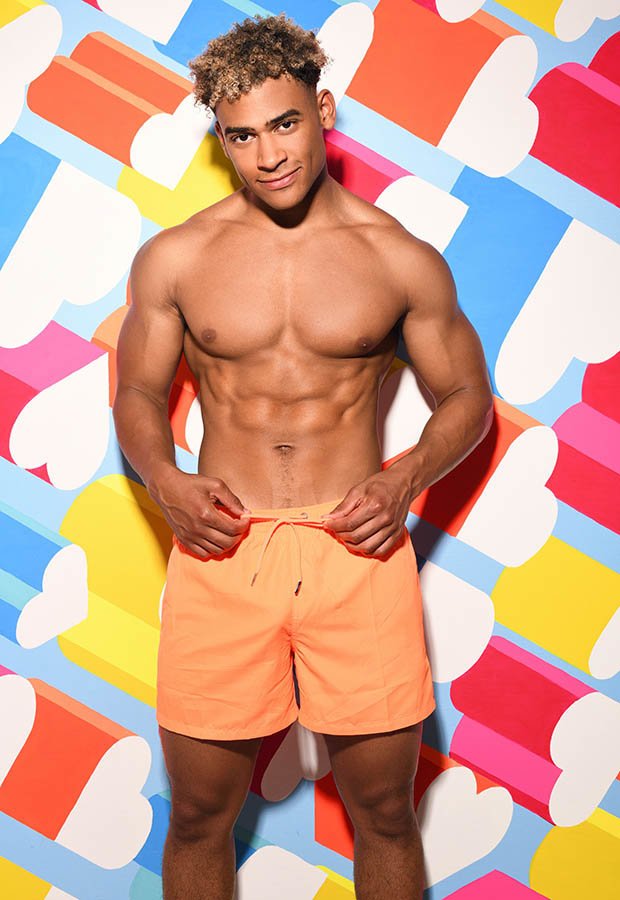 He said: “I like them to be fiery. If I’m in a relationship with someone who says ‘yes’ all the time, I’ll just be seeing what I can get away with. I like someone spontaneous, I love travelling.”

Speaking on his dream woman, he said: “Someone who has got nice eyes, good energy and good banter, someone who doesn’t take themselves too seriously but is career driven.”

Who was Phil Harris from Deadliest Catch and how did he die?