LOVE Island host Maya Jama couldn't hide her excitement as she arrived in South Africa a week before the show's launch.

The 28 year-old model still looked incredible, despite having just stepped off a long haul flight. 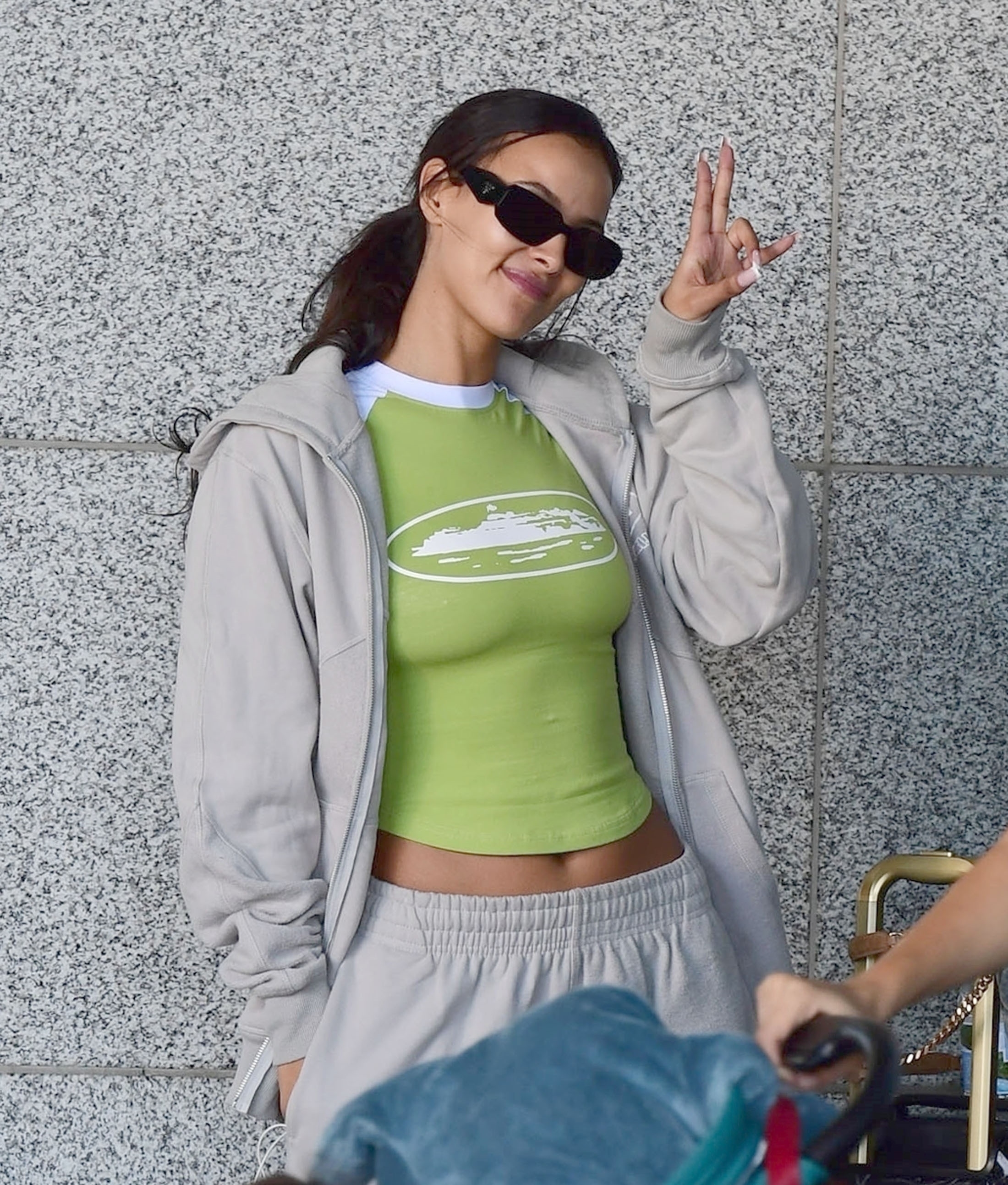 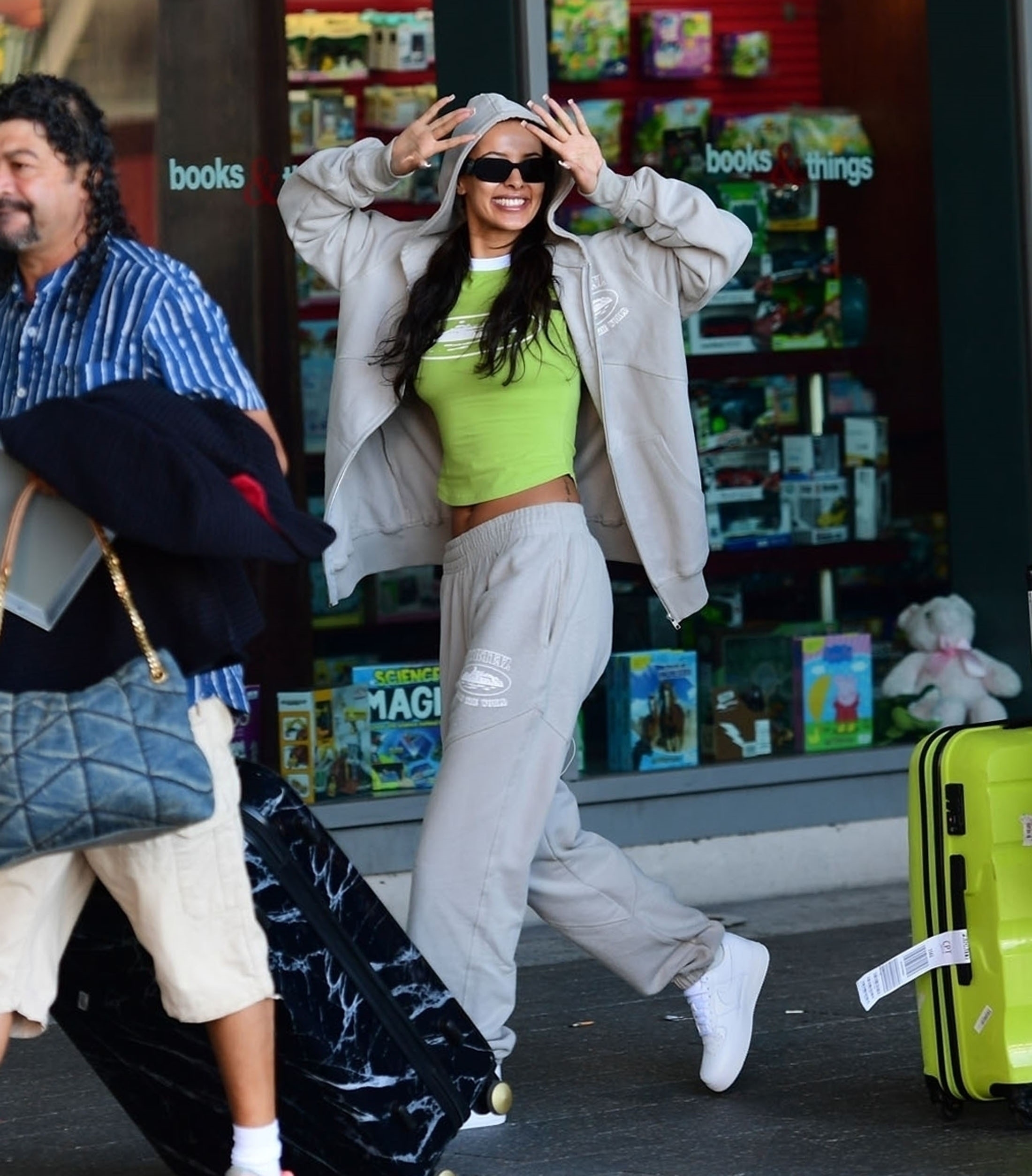 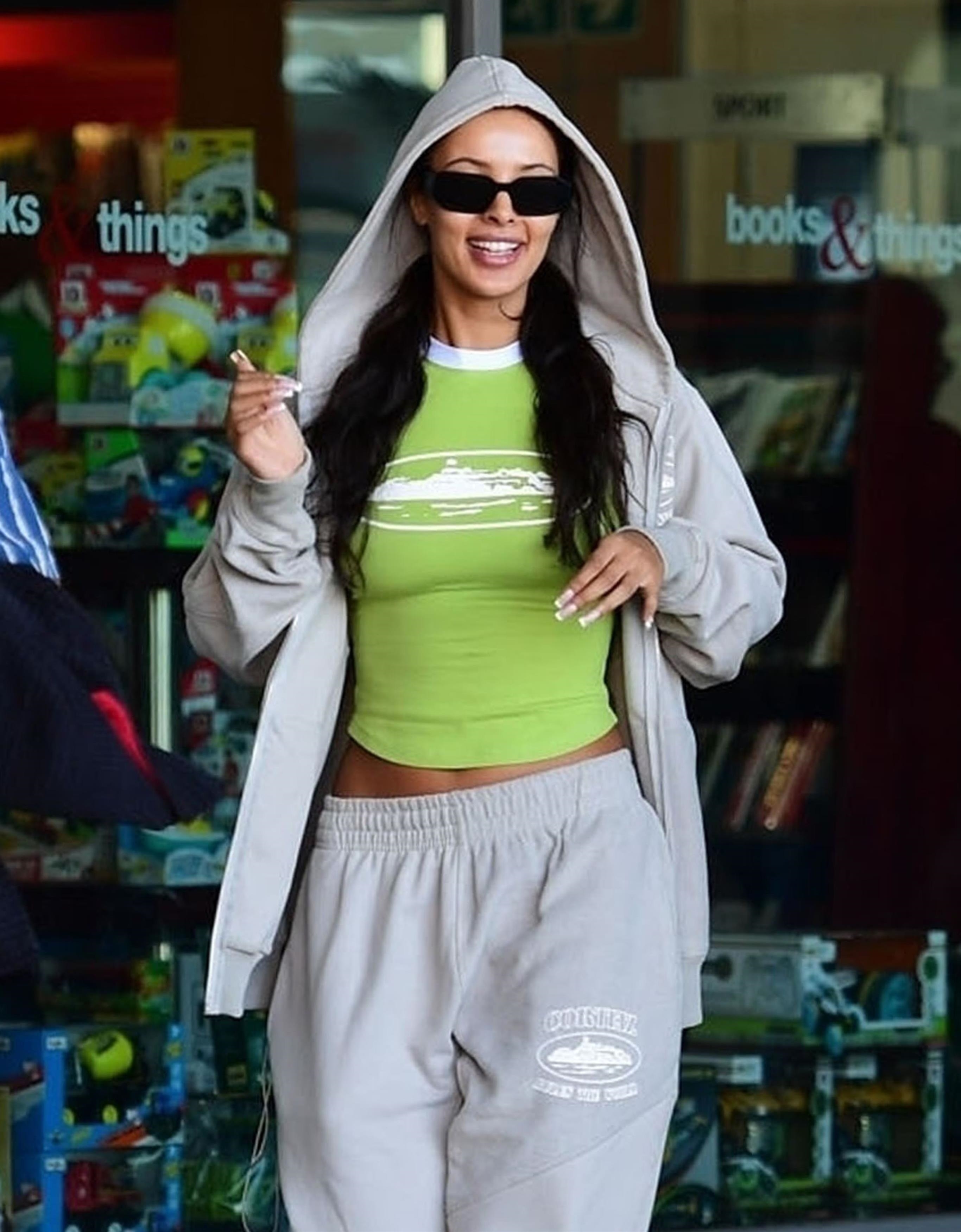 The Bristol-born beauty kept it casual in comfy attire for the flight, arriving at the airport in Cape Town in a grey tracksuit and green crop top.

She protected her clearly tired peepers with some shades, but flashed a smile and a peace sign for the waiting photographers.

Her arrival comes eight days ahead of the launch of the winter series of Love Island, which kicks off January 16.

This is Maya's first series in the hosting seat, after Laura Whitmore stepped down last year. 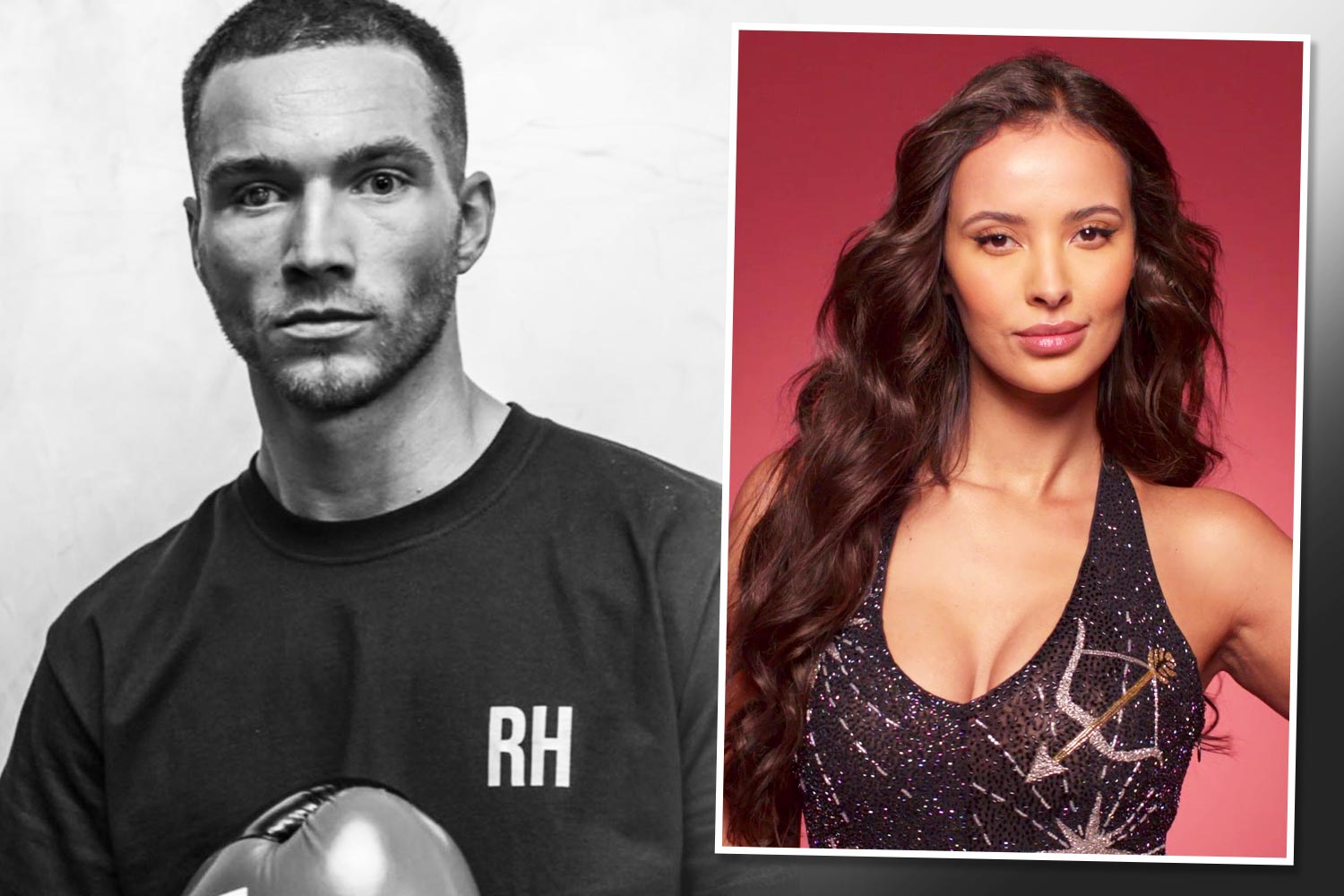 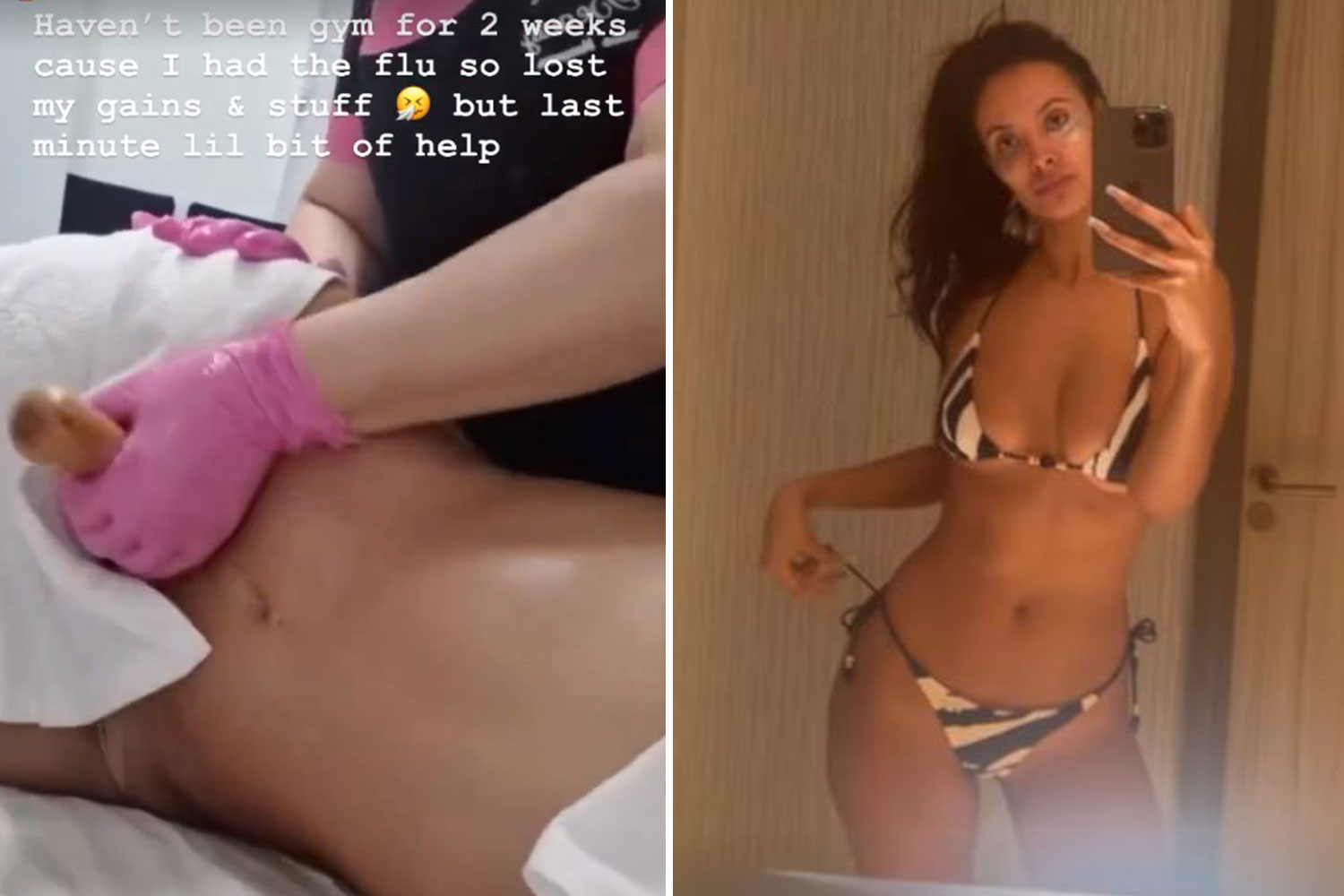 The star told The Times that she didn't have to think twice about taking the gig.

Asked if she said yes immediately, she said: “Straight away! Of course! Golden ticket.”

It comes after The Sun revealed this weekend that the series has signed it's first partially-sighed contestant.

Ron Hall, 26, lost the sight in his right eye in a footballing accident as a youngster. 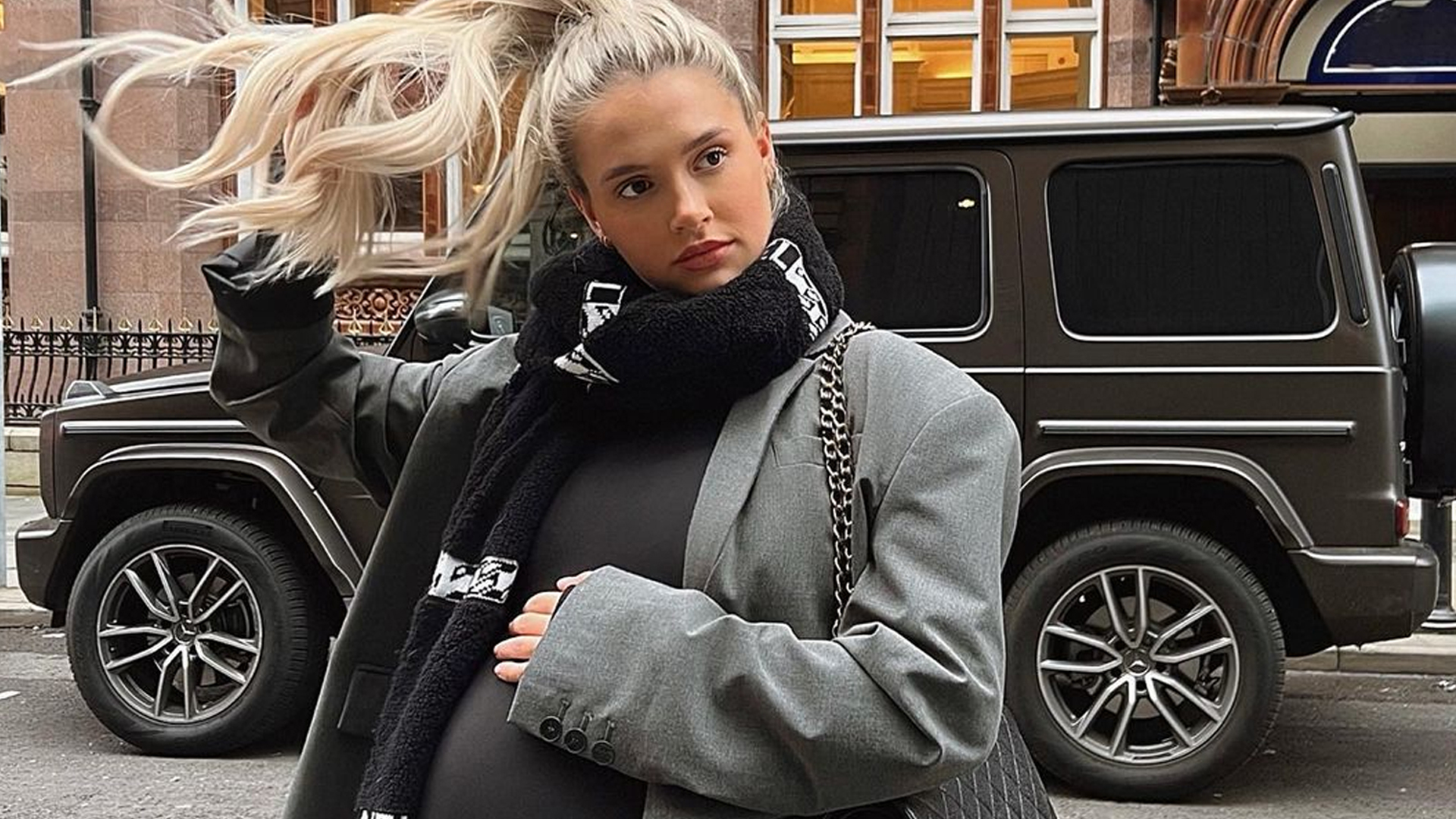 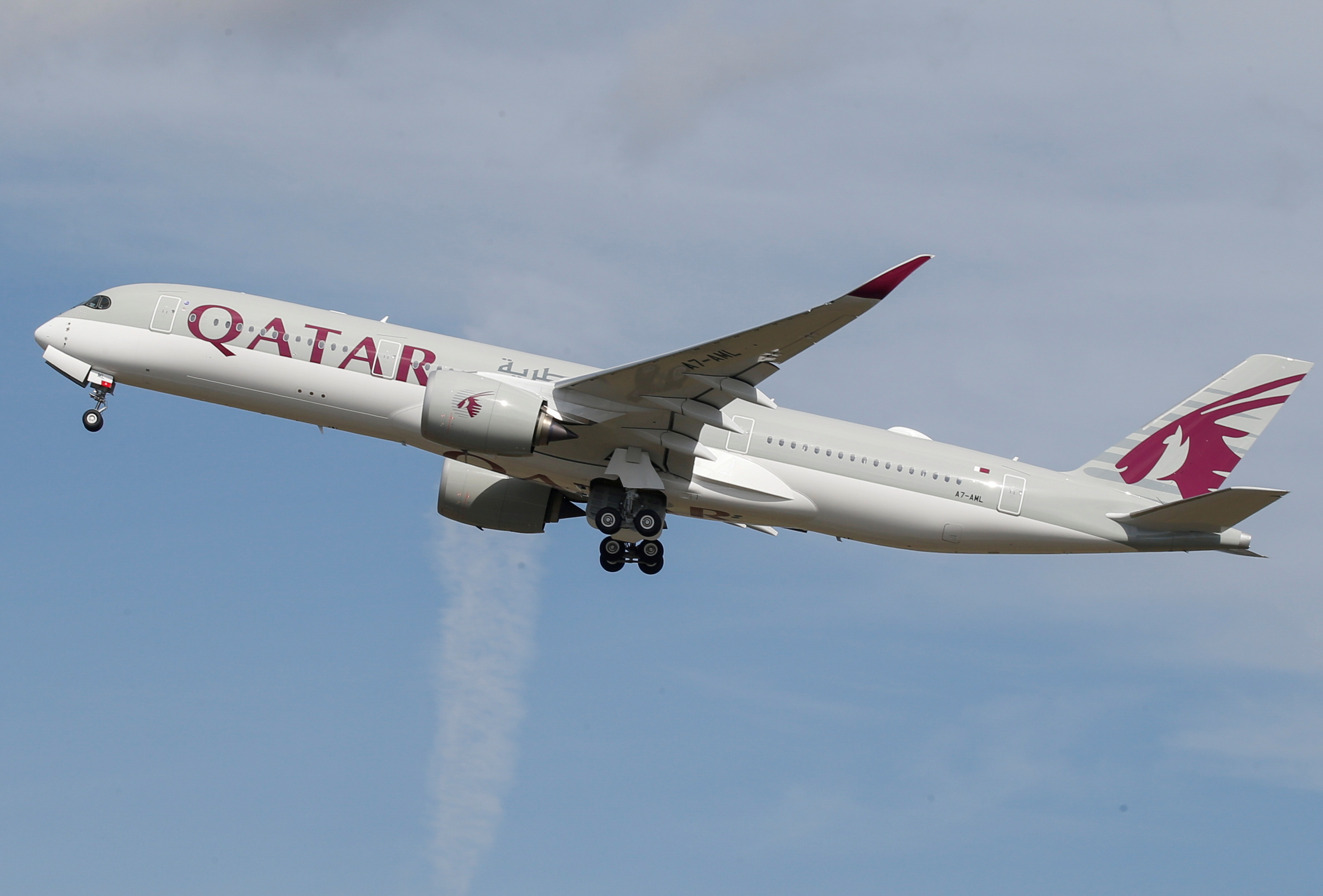 The finance worker, from Essex, is in quarantine in South Africa ahead of the show’s launch a week tomorrow.

A source on the ITV2 show said: “The casting team are  excited by the signing.  It’s a really positive move to have more diversity on-screen, especially as there are so few blind people on telly.

“Ron is great guy, he’s got loads of mates and is sports mad, he loves golf and has recently taken up boxing.

“He’s also really open about his disability and is hoping to raise awareness and help others by discussing it on screen.”

The reality series has been criticised for a lack of diversity in previous years. 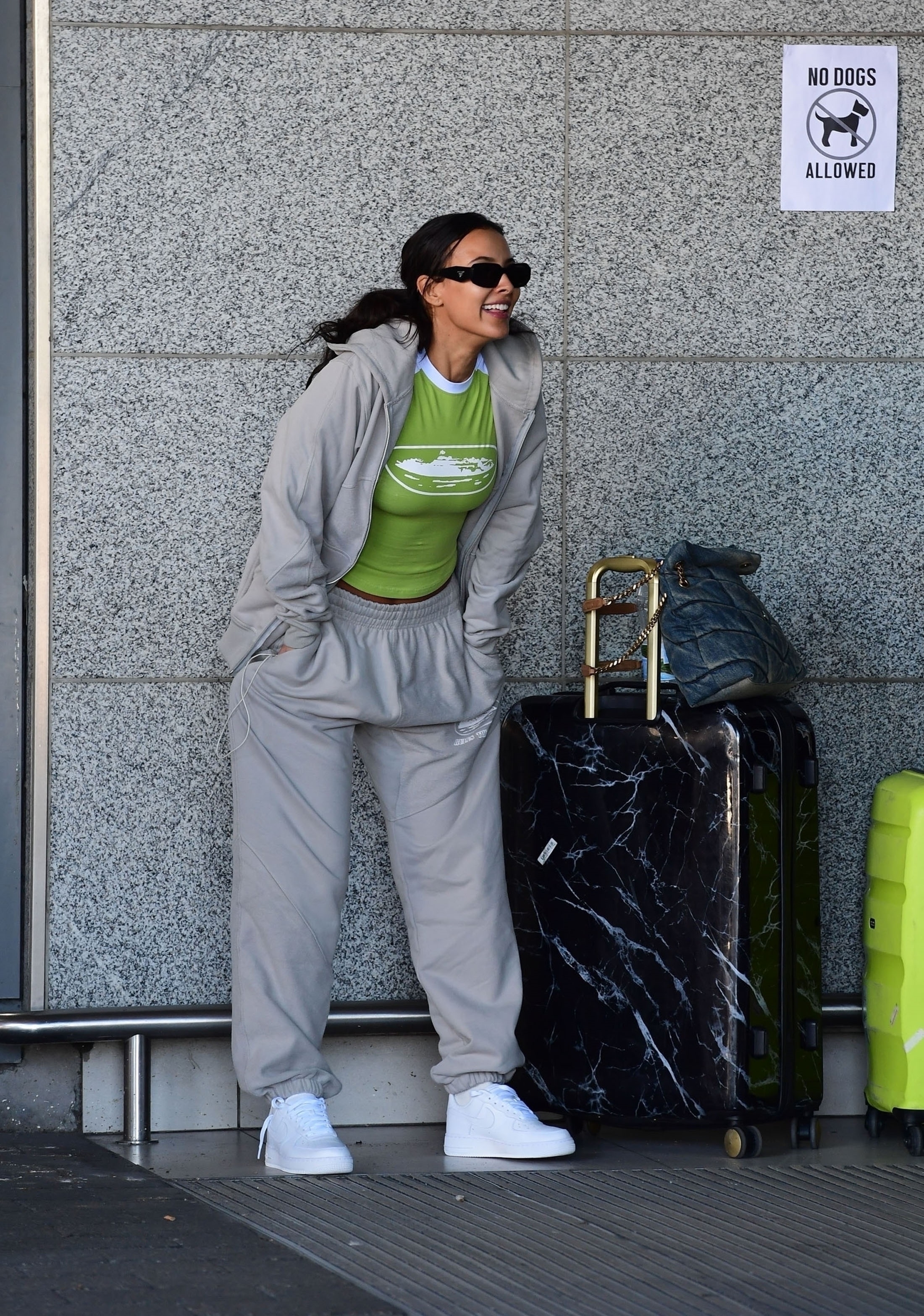 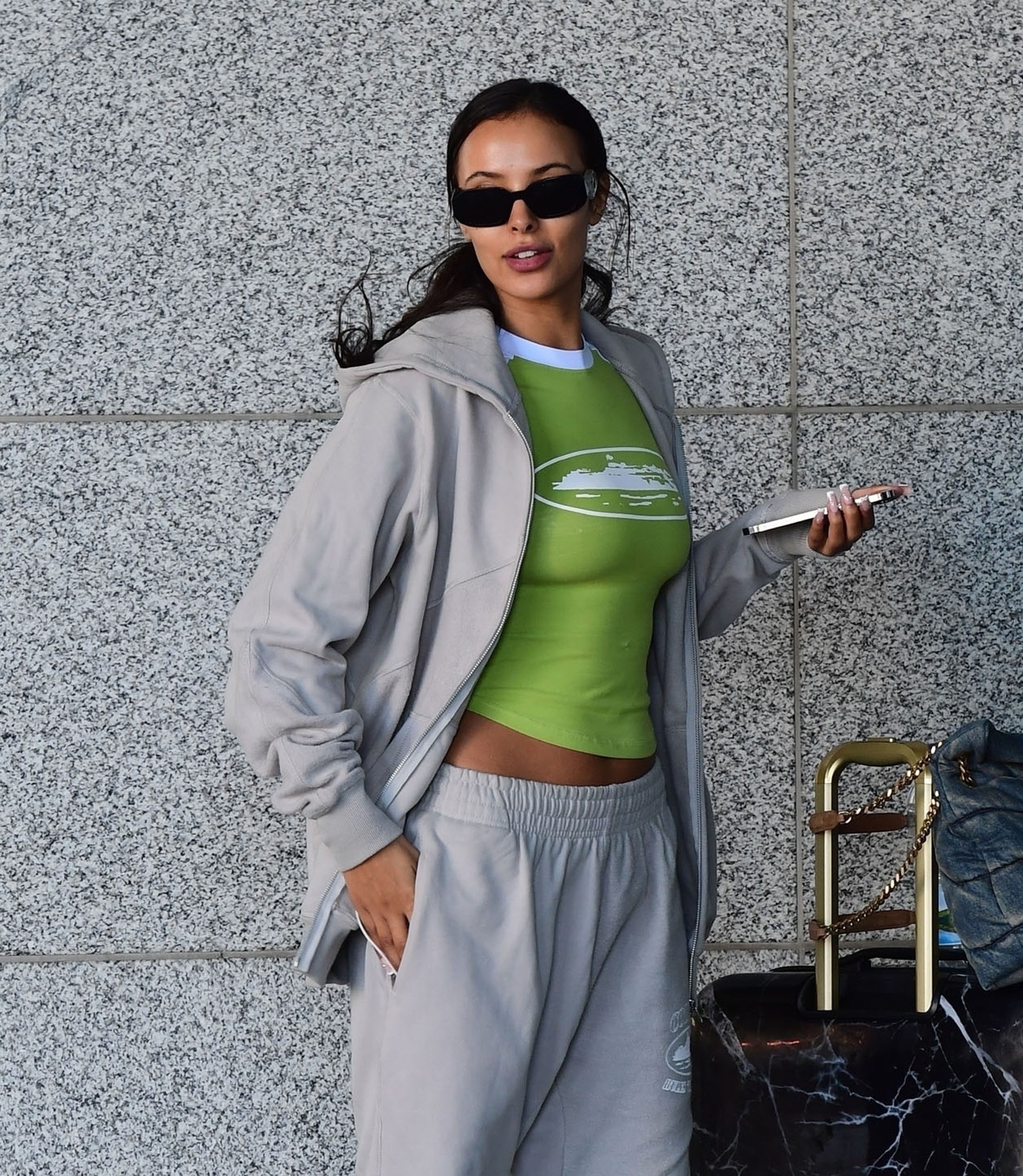 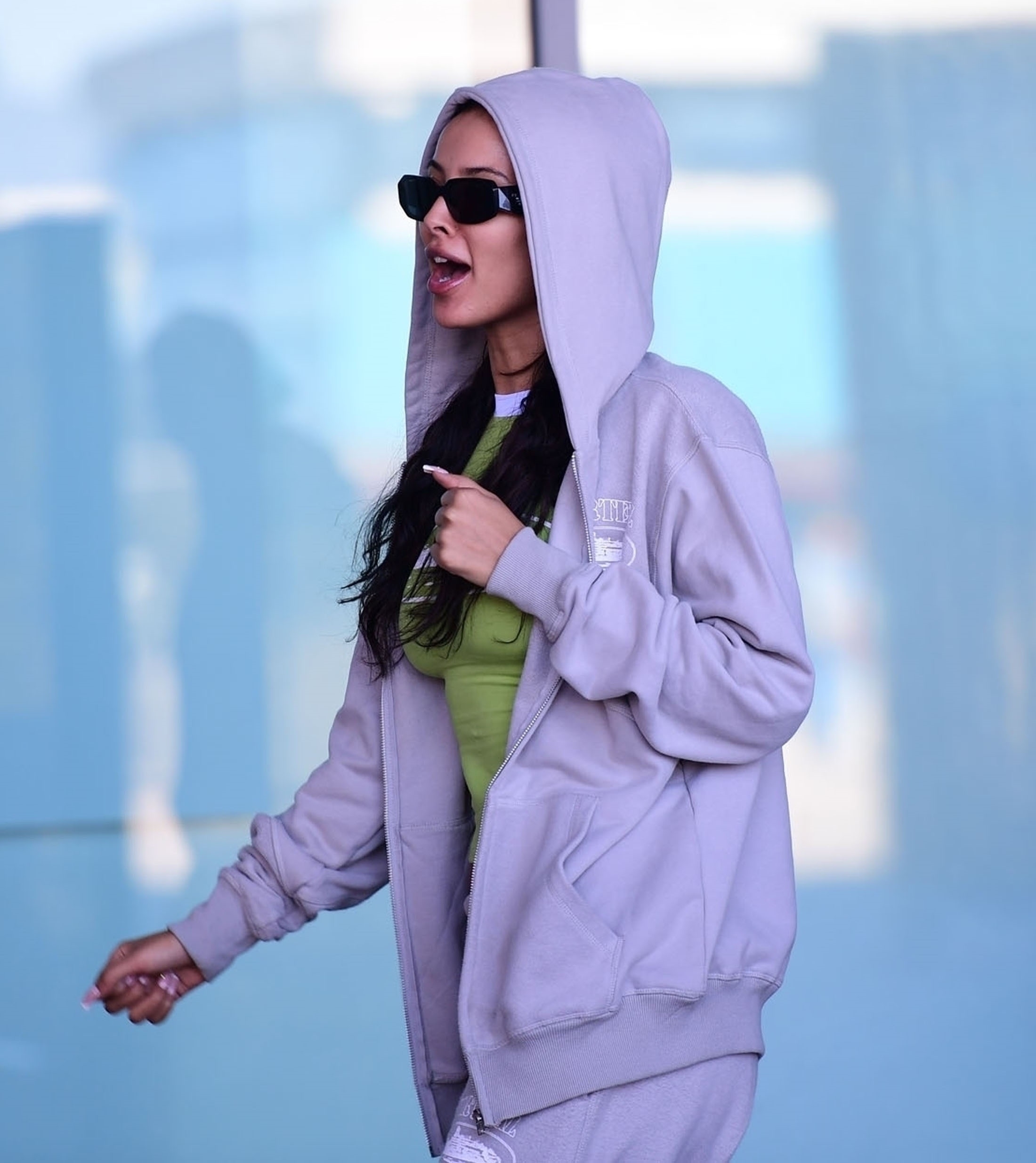 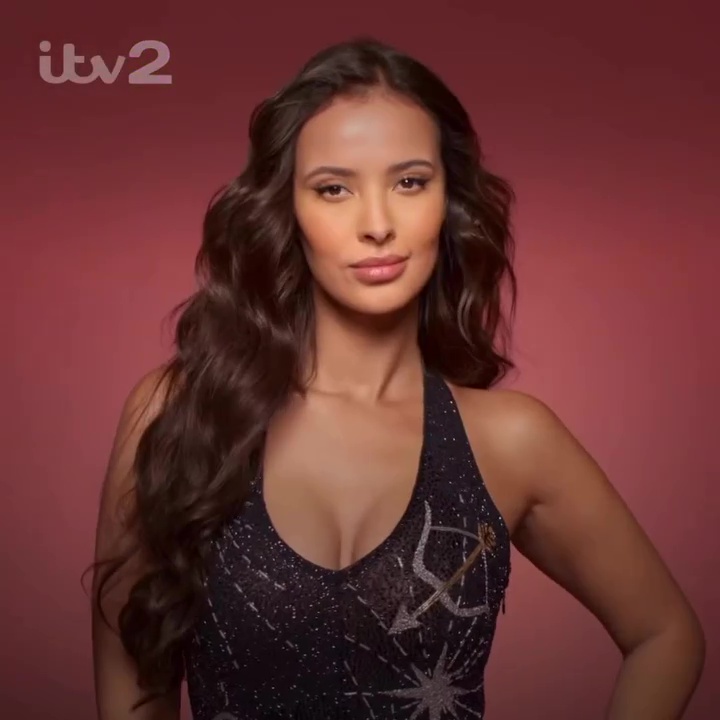 Why is The Martin Lewis Money Show not on ITV tonight?