Love Island host Caroline Flack turned heads as she arrived in the villa tonight for the recoupling.

The Love Island 2019 host wore a leopard print dress with a plunging neckline as she headed into the house to turn it upside down.

The islanders were stunned to see her turn up in the villa again as she asked the boys and girls to choose who they wanted to couple up with.

It didn’t take long for viewers to comment in Caroline’s outfit, as they rushed to social media to compliment her.

One posted: “The dress Caroline Flack has on is so beautiful.”

Another added: “I need Caroline’s dress.” 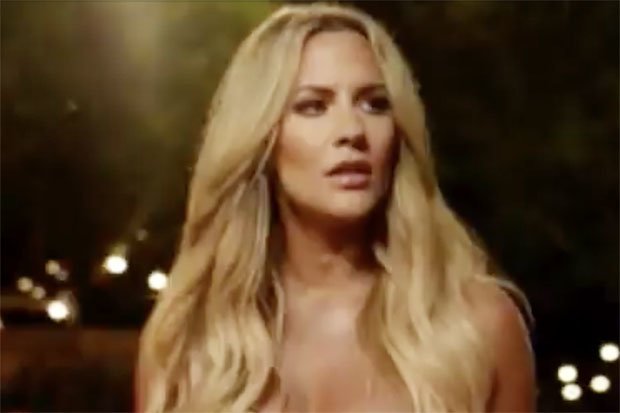 Meanwhile, Curtis eventually decided to recouple with Amy, and Tommy stuck with Molly-Mae.

The biggest shock of the night was Amber deciding to stick with Michael, only to see him walk in with Joanna.

She and Jordan have now been left single, while six of the new islanders were dumped from the villa.

Maria, Nabila, Lavena, Stevie, Dan and Dennon said goodbye to the islanders as they packed their bags.