LOVE Island Hayley Hughes, Tyne-Lexy Clarson and Pete Wicks looked all partied out as stars left the boozy Butterfly Ball in the early hours of this morning.

And fellow Love Islander Chyna Ellis was snapped in an unfortunate moment when she exposed her right breast. 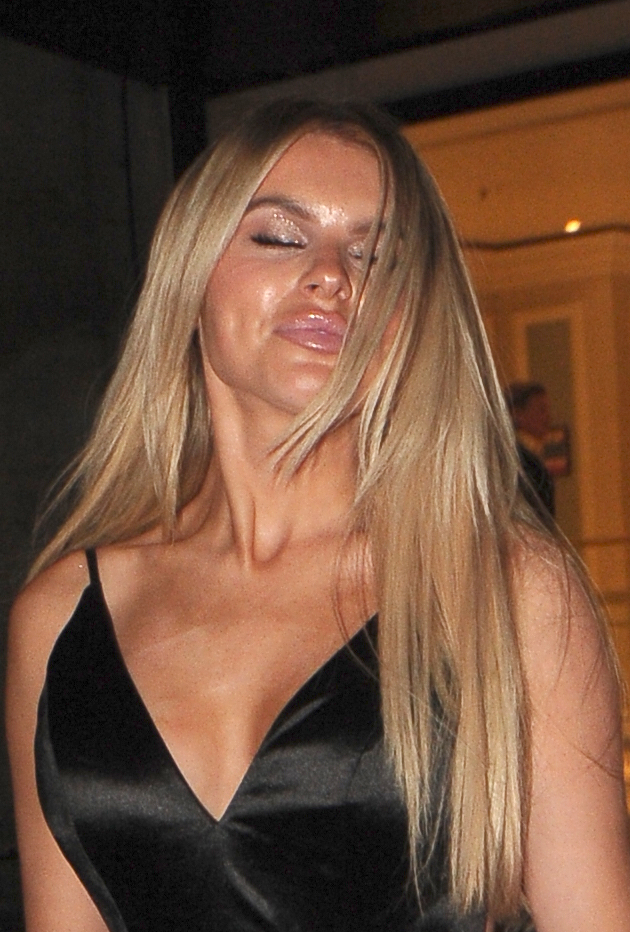 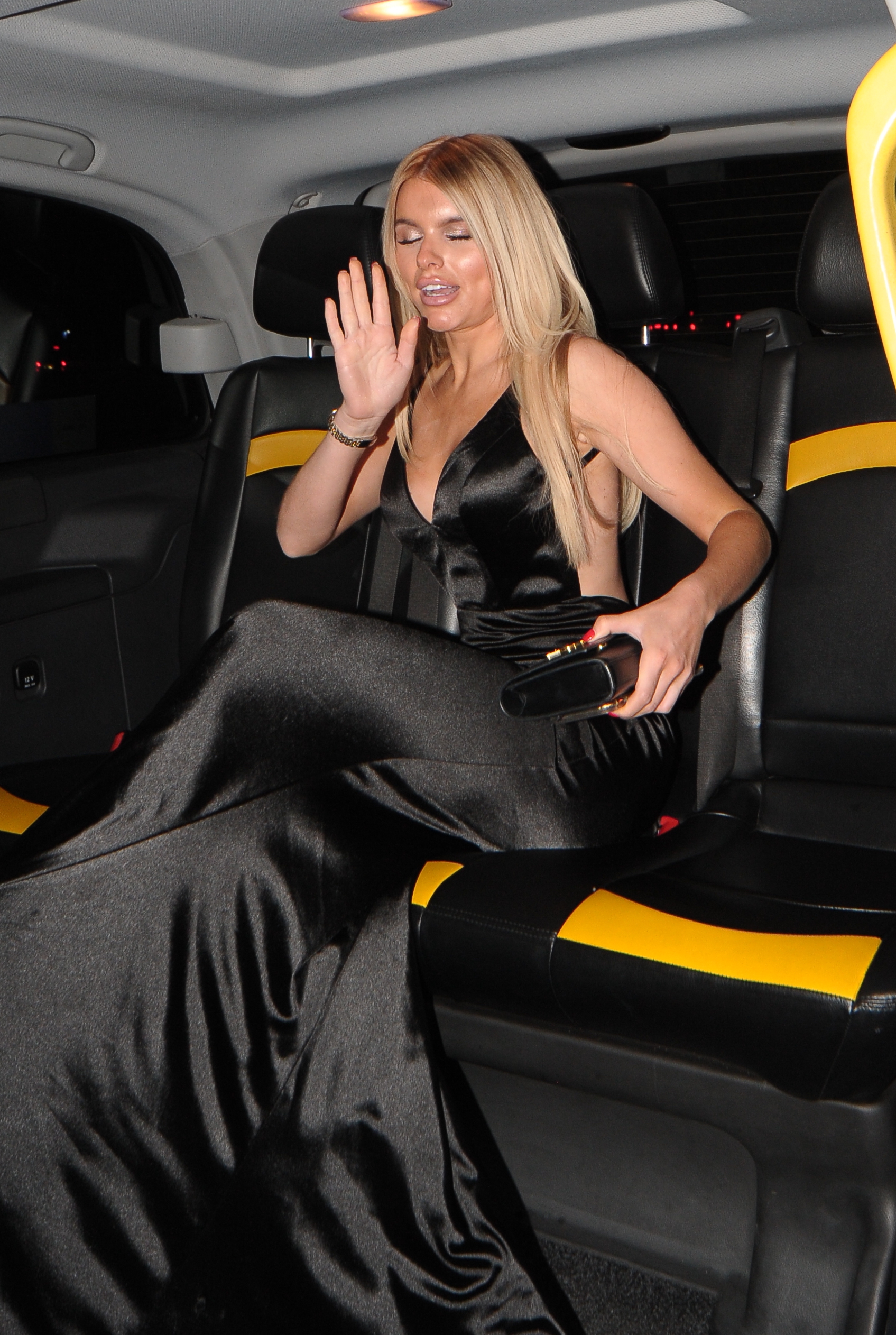 A string of celebs appeared absolutely trollied when they emerged from London's glamorous Grosvenor House hotel for the charity event.

The Butterfly Ball was held in Central London last night with celebs downing the fizz as they rubbed shoulders and raised money for Caudwell Children.

The first to be spotted was Love Island 2018 star Hayley Hughes, famous for asking if Brexit is about trees, and the blonde beauty could barely keep her eyes open. 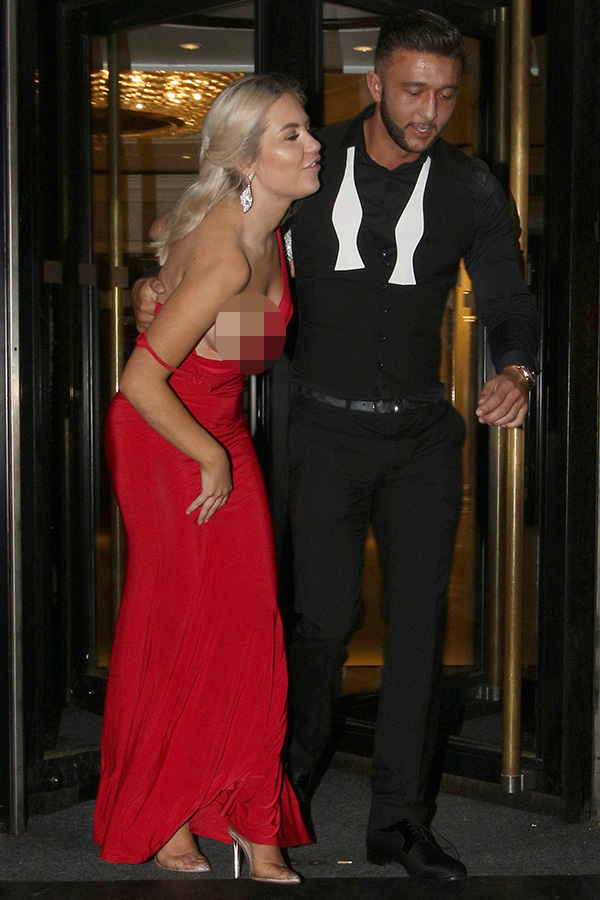 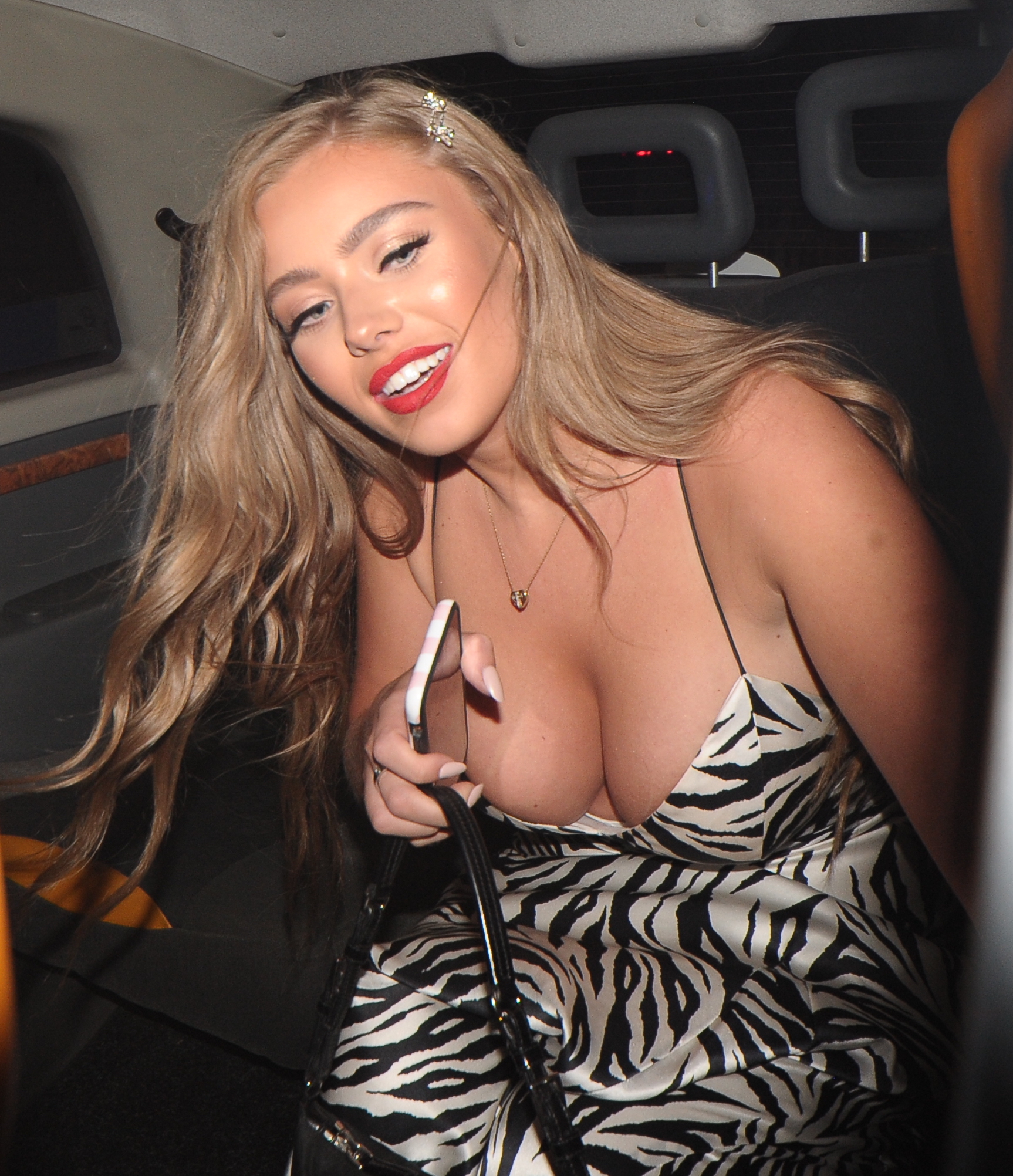 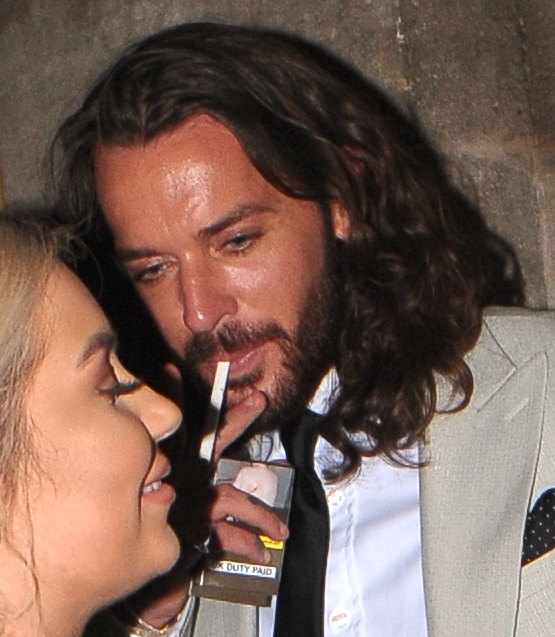 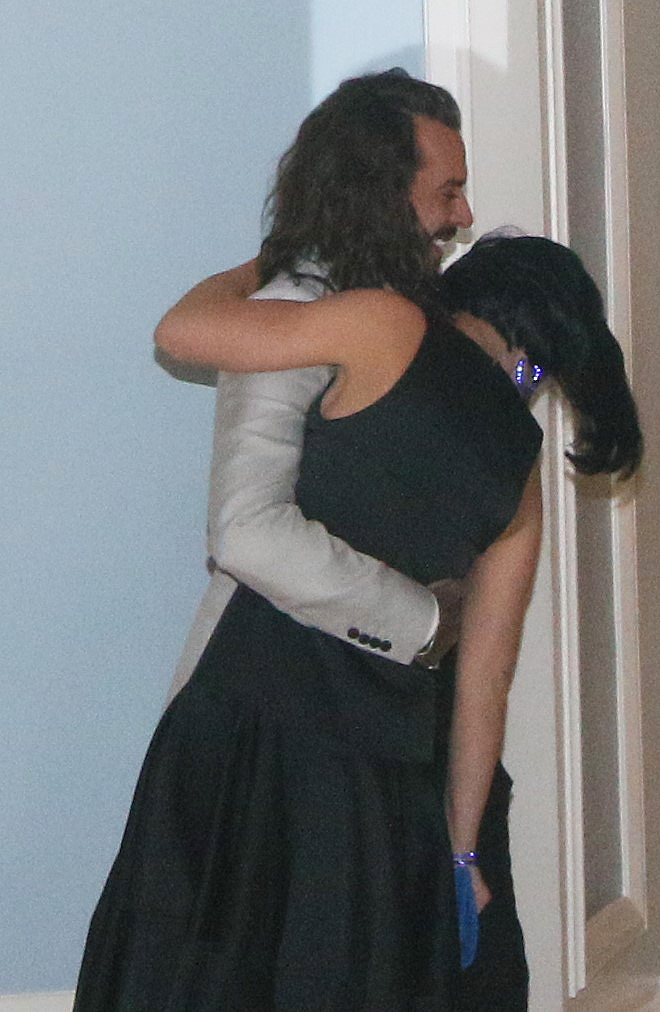 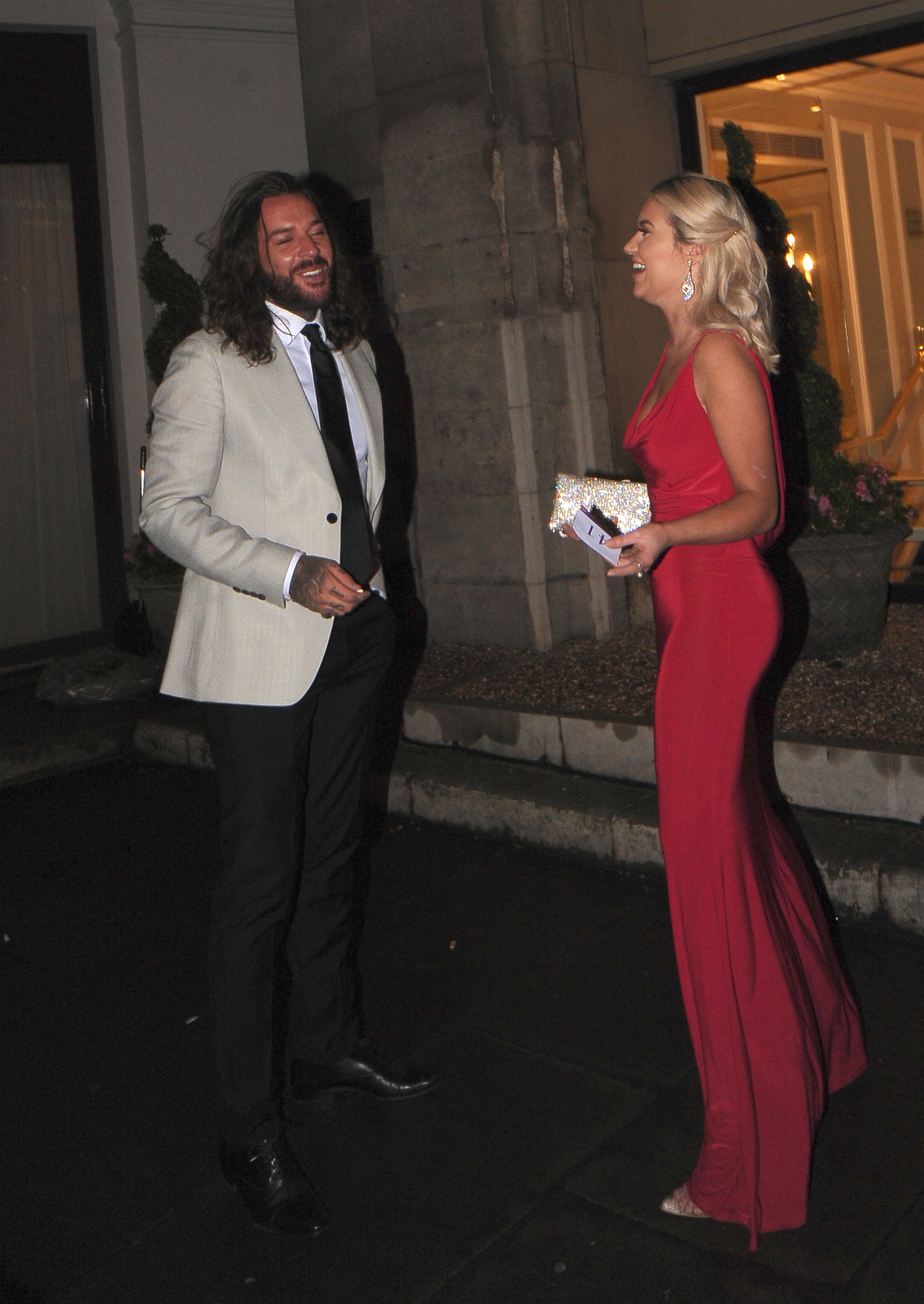 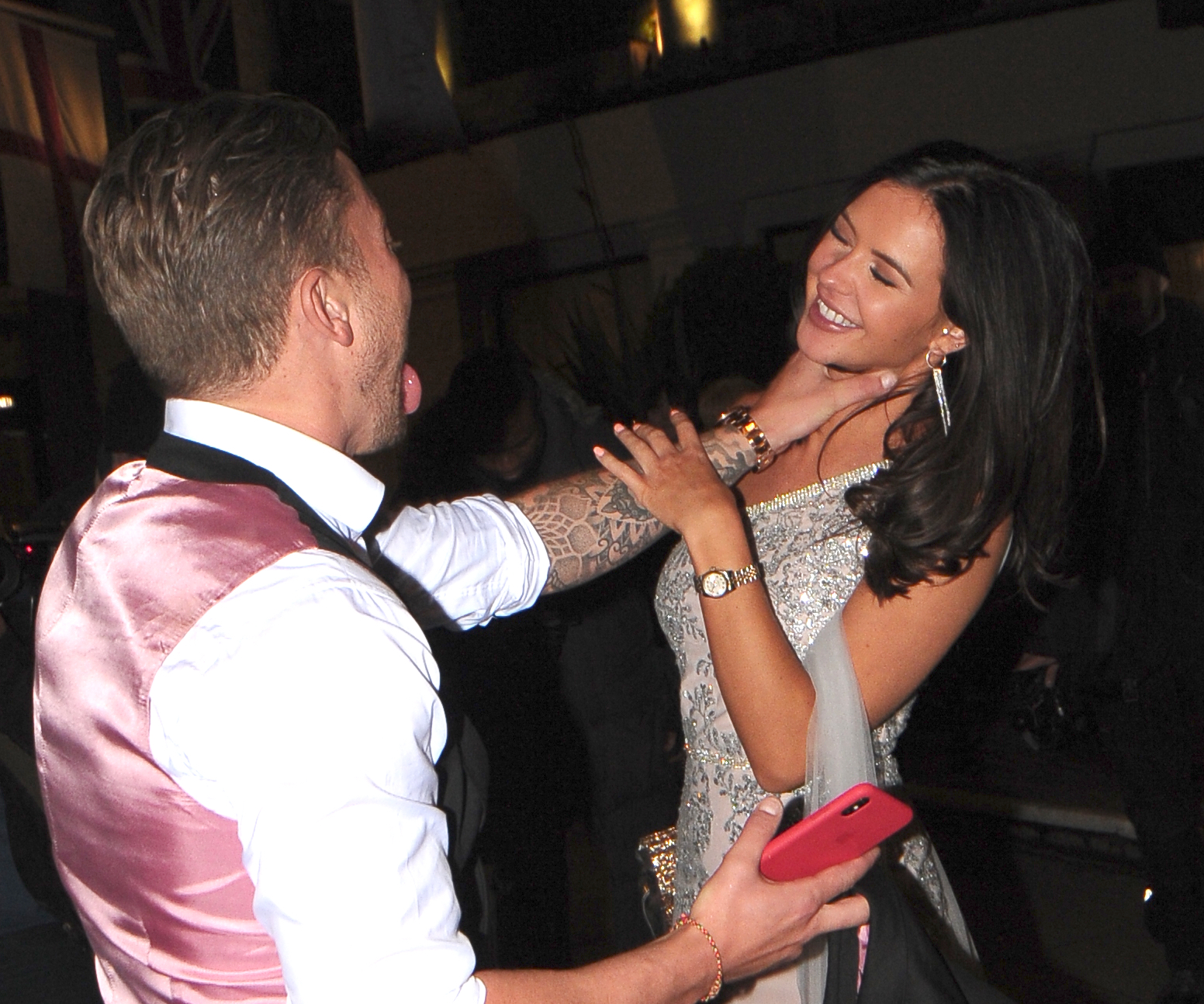 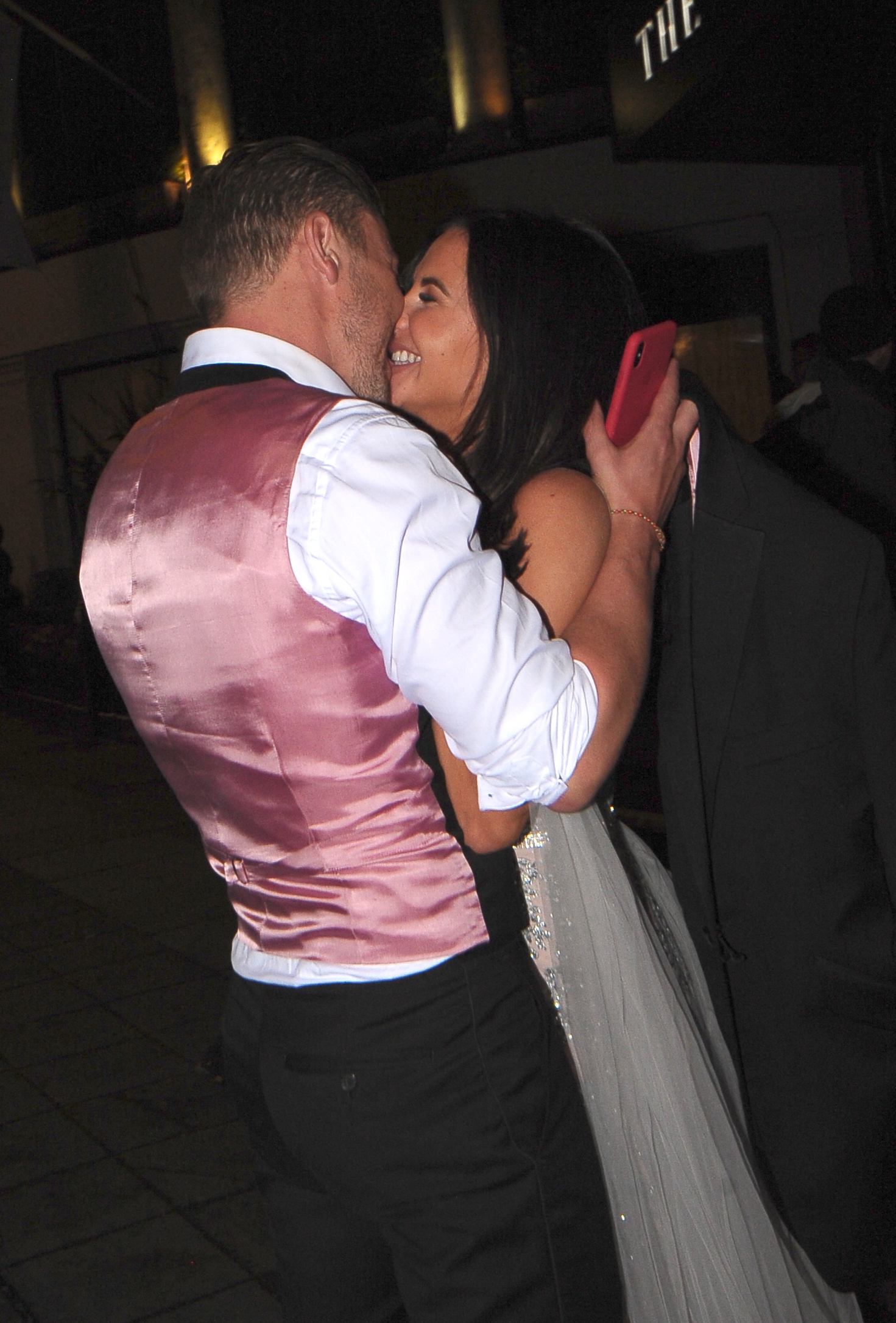 Meanwhile, Tyne-Lexy Clarson from Love Island 2017 was in danger of spilling out of her dress as she bundled into a taxi.

The reveller dozed off after her night of shenanigans in the back of a cab.

Towie star Pete was also spotted in the smoking area of Grosvenor House looking bleary-eyed while later, a woman was spotted swinging from the crook of his arm.

Elsewhere, Shelby Tribble, who used to date Pete, and her on/off boyfriend Sam Mucklow were seen performing a bizarre role play on the street outside the posh hotel. 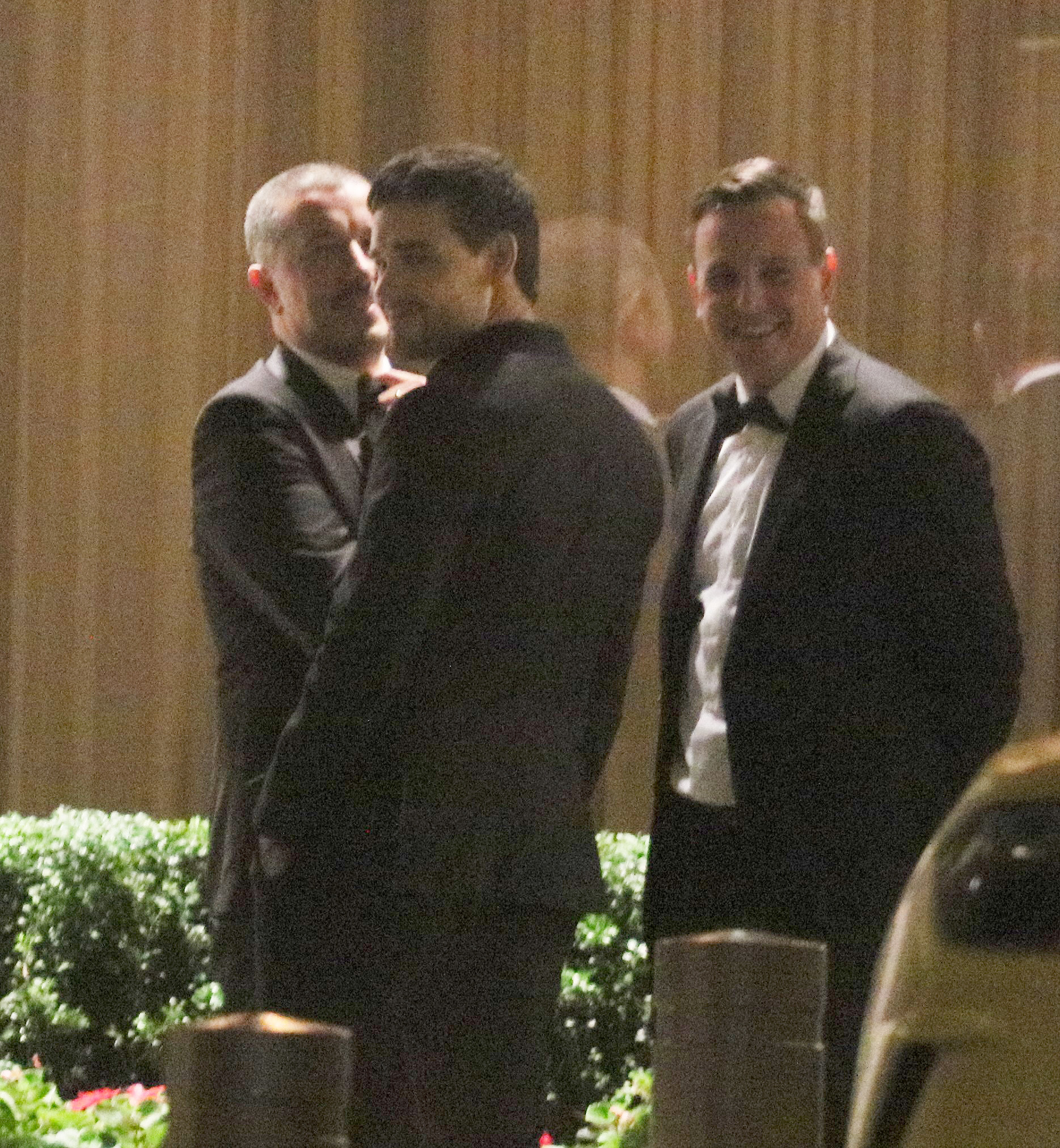 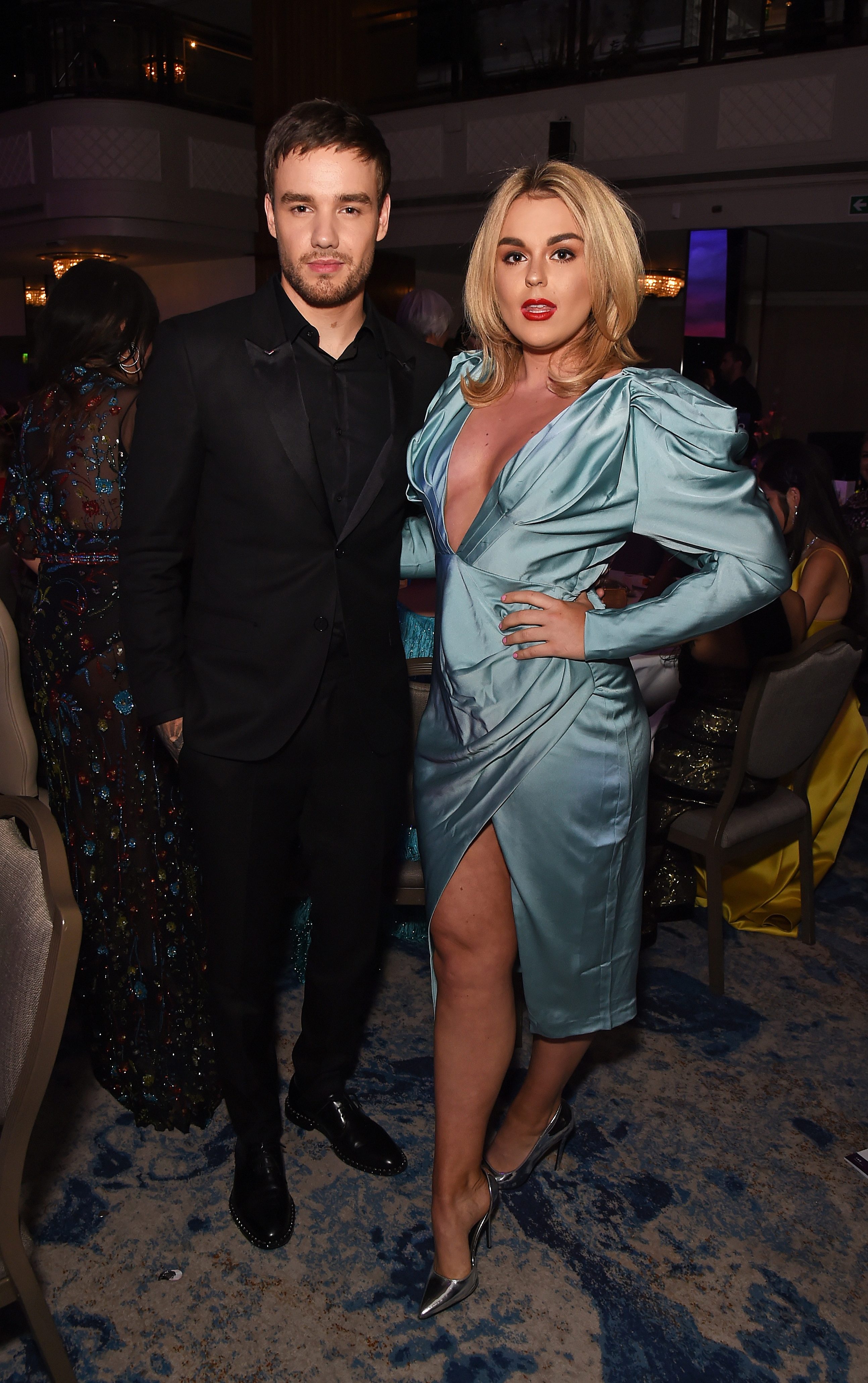 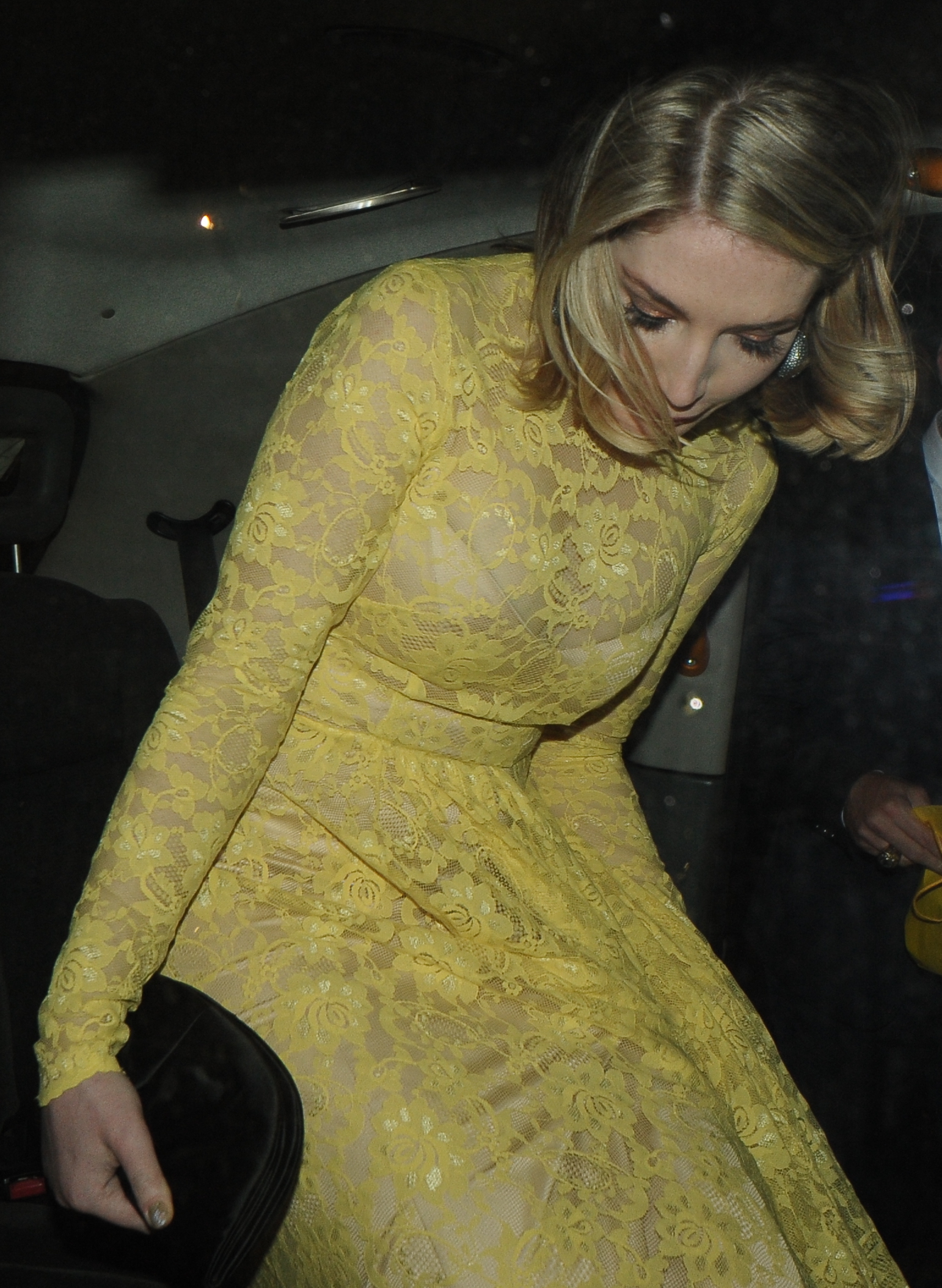 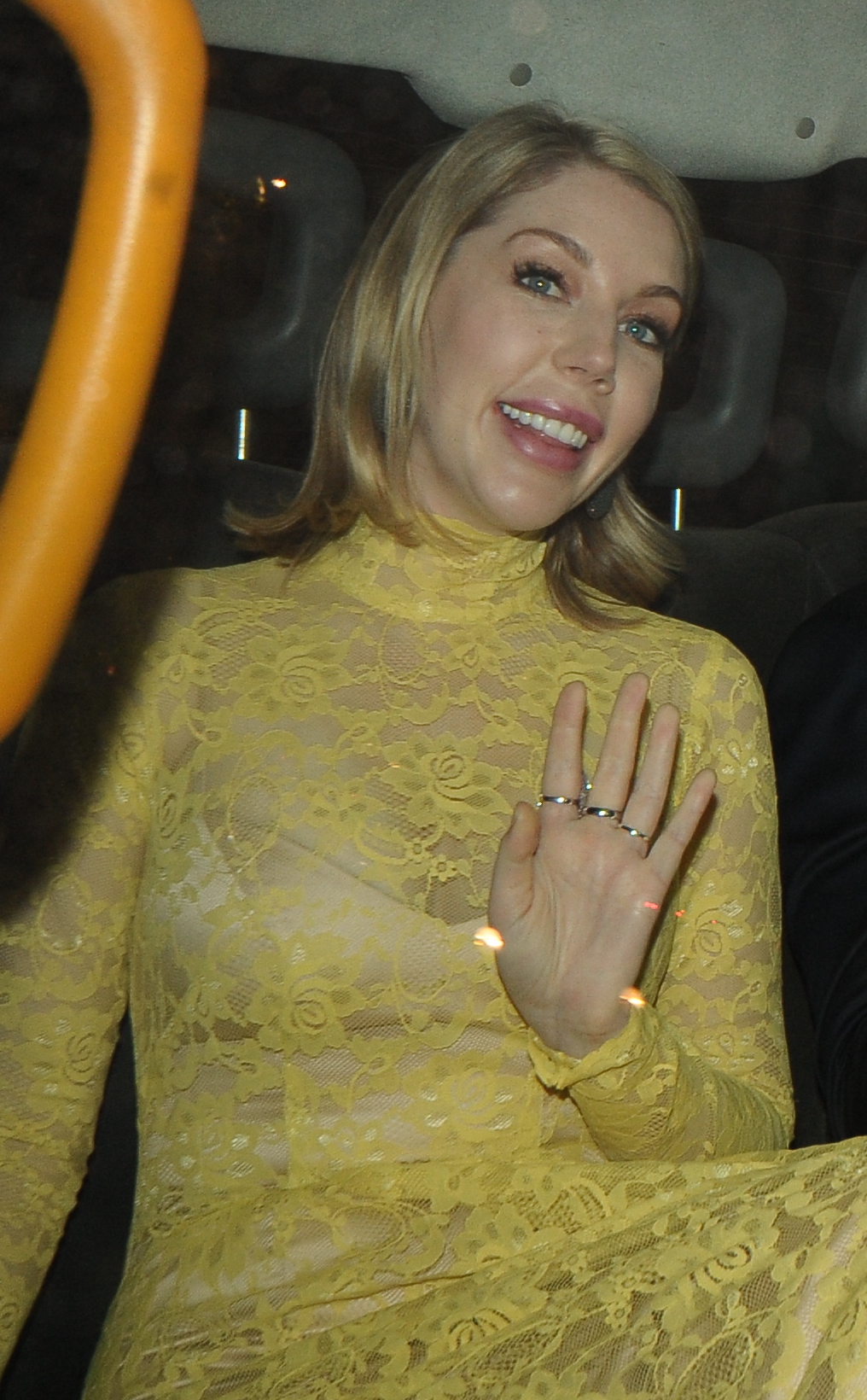 Sam grabbed his missus around the neck and pretended to choke her before he pulled her in for a passionate kiss. 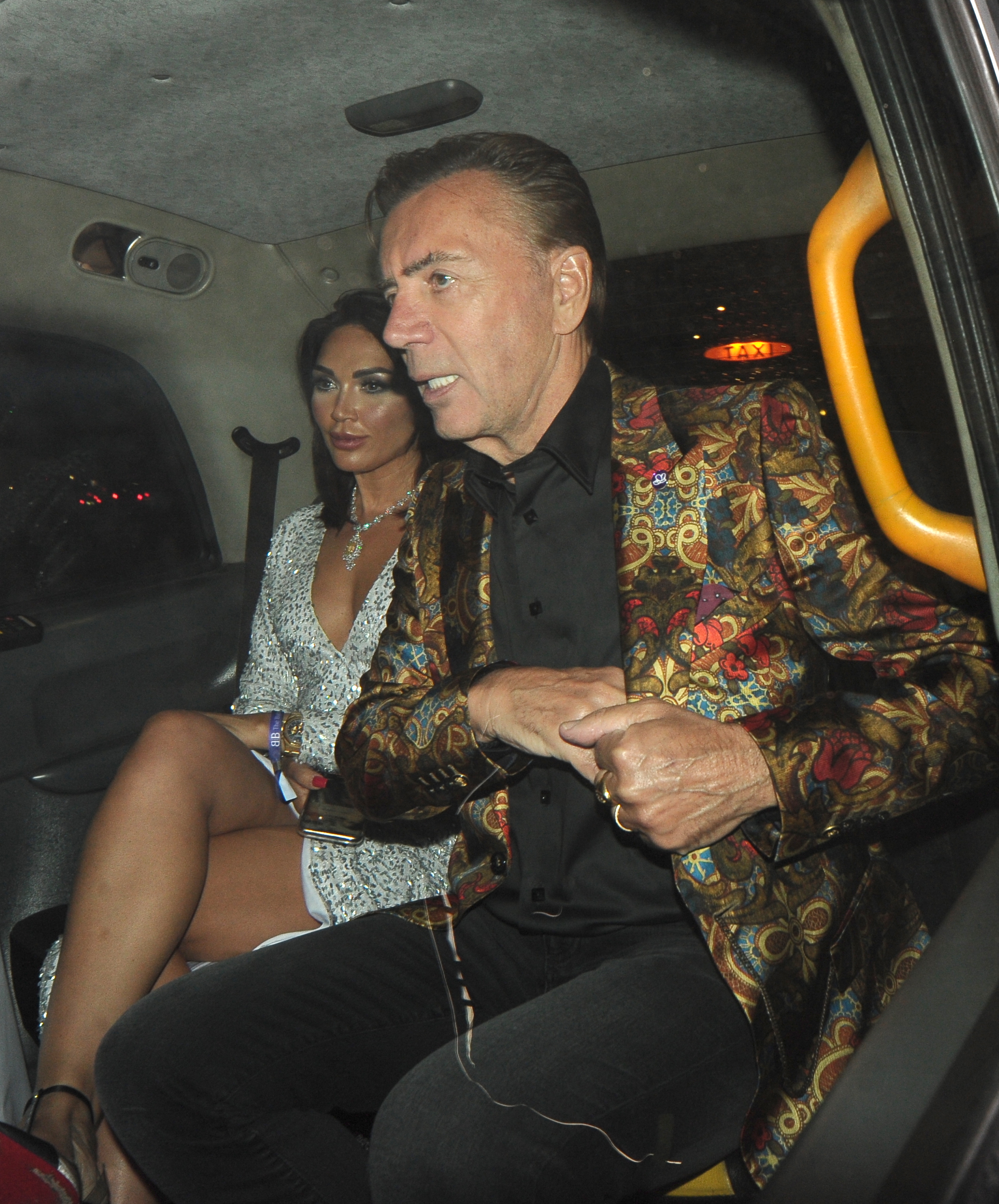 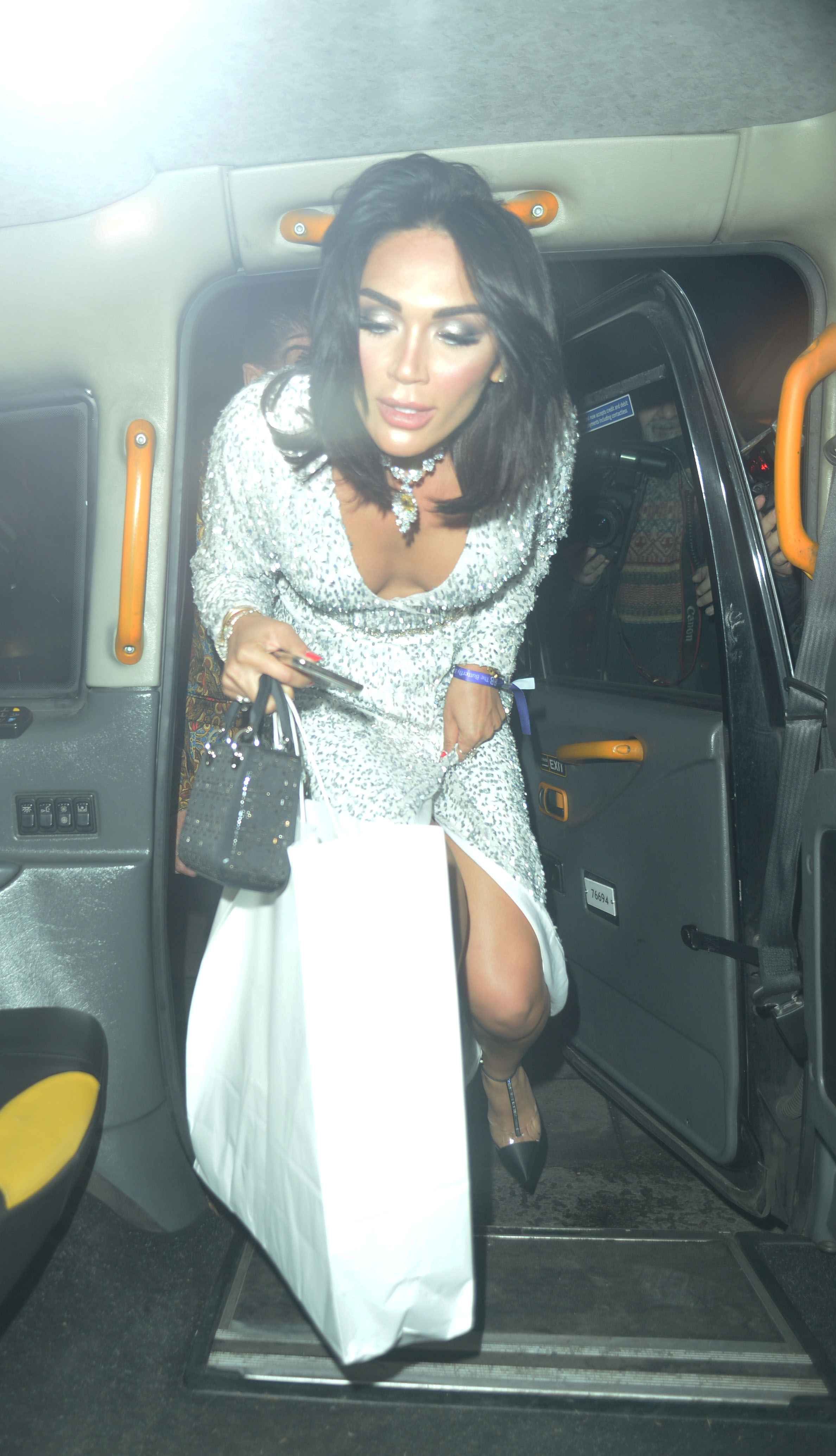 The annual Butterfly Ball is one of the most-talked about charity events of the year.

The party raises funds for Caudwell Children – which provides support for disabled kids.

What LeeAnne Locken From ‘Real Housewives Of Dallas’ Is Doing Now