Maura, 28, arrived in the villa last week, determined to couple up with Love Island heartthrob Tommy Fury, 20, but there was one hurdle she had to face.

Tommy was coupled up with Molly-Mae Hague, 20, and the Irish model’s arrival led to heated chats between the pair as Maura stirred the pot.

In Sunday night’s recoupling on the ITV reality show, Tommy chose to stand by Molly-Mae and Maura later went on date Tom, 29, which she believed to be a success.

Tom admitted after arriving in the villa he also had his sights set on Elma, 26, and after the model reciprocated his feelings, Maura was left seething.

Tonight’s episode will see Elma confront Maura after hearing her fellow latecomer is annoyed she has shown an interest in model Tom.

Before the two air their differences in the first look clip from the episode, Tom is seen in the Beach Hut and says: “I find myself in-between two quite different options.”

Elma is then seen chatting with Anton Danyluk, 24, the boy she is currently coupled up with, and voices her annoyance over Maura.

“I still haven’t had a chance to speak to Maura. I’m just disappointed in myself because I would literally let her say what she needed to say,” Elma tells Anton.

The gym owner replies: “It almost seemed like she was looking for an argument yesterday,” to which Elma agrees, saying: “I think she was, she was definitely fishing for something.

Later in the beach hut, Elma rages over Maura’s stance towards Tom, opining: “You can’t just claim people. It doesn’t really work like that.” 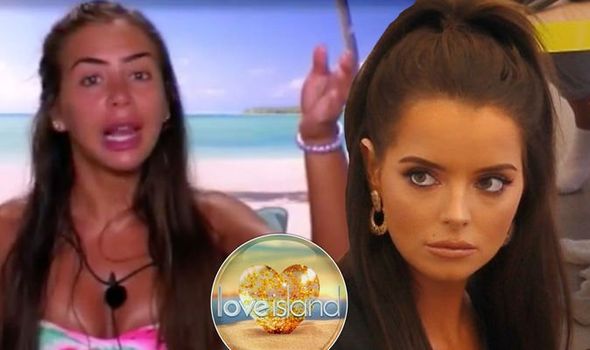 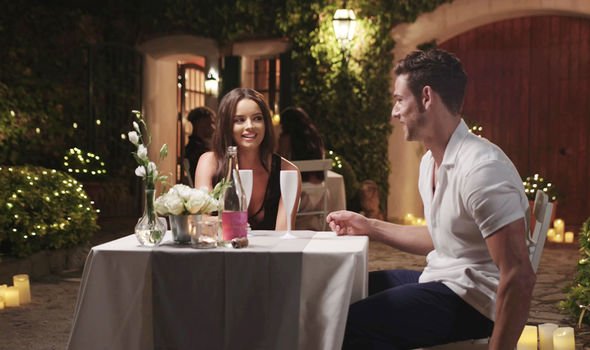 Clearly frustrated by Maura, who tried to make a move on Tommy despite being coupled up with Molly-Mae, Elma continues: “They’re not even in a f**king couple them two.

“Go on, have him. He’s not that f**king special, do you know what I mean?” the model tells the camera, before she is then seen with Maura on the day beds.

Confronting the Irish model, Elma explains: “What upset me more than anything is that you said I didn’t have girl code.”

Brining up the situation with Tommy and Molly-Mae and their current predicament with Tom, Elma tells Maura: “You were saying to me ‘I would have never have done that to you,’ but you literally did that to Molly, babe.”

After a brief moment, Maura tries to defend her actions and tells Elma: “They were not together,” with the model hitting back: “But you and him [Tom] are not together.” 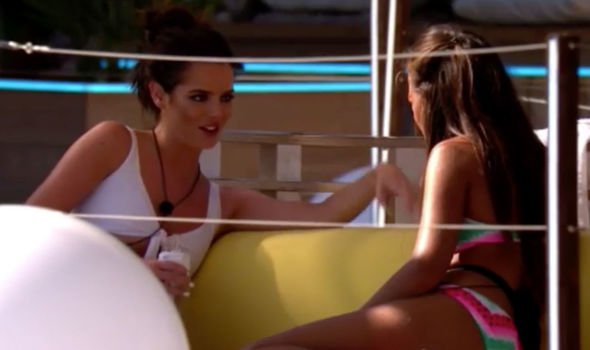 Although Tom seems to have inadvertently put a strain on Maura and Elma’s friendship, the Irish model may have the newcomer in her grasp after it was revealed at the end of last night’s episode Elma was at risk of being dumped.

Either Elma or Anton will be dumped tonight, alongside either Lucie Donlan, 21, or Joe Garratt, 22, as the two couples were voted the least compatible by their fellow islanders.

Joe has received a huge backlash from fans of the show after he suggested to Lucie she should stop hanging around with the boys.

However, having been such a tight unit since they arrived in the villa, could Lucie follow Joe if he is dumped tonight?

Host Caroline Flack, 39, will return to the villa in tonight’s episode to break the news before departing with the dumped islanders.

'The Office': Why 1 of the Stars Was Nicknamed 'The Statue'