Viewers had to pick their jaws up off the floor after Wednesday night’s Love Island episode.

New girl Arabella Chi strutted into the villa in a white and gold bikini, before plonking herself down on a sun lounger.

Original Islander Curtis Pritchard’s reaction to the blonde beauty got viewers talking, with many speculating over whether the two have history.

The 23-year-old ballroom dancer was openmouthed at the sign of the 28-year-old model.

Seemingly in the middle of a meltdown, he whipped off his cap and sunglasses to get a better look at the stunning view before him.

The gobsmacked Shropshire-born lad then uttered the words: “Holy hell.”

Immediately taking to Twitter, certain viewers were positive that the professional dancer had dated the newbie in the past.

One user asked: “Is that Curtis’s ex?” 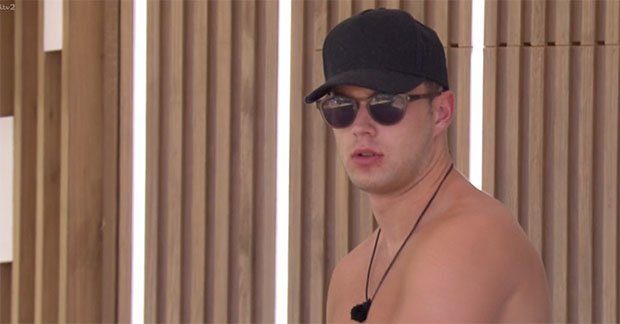 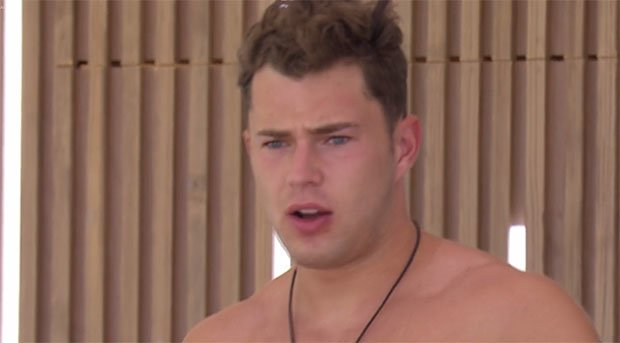 A second agreed: “They love to throw an ex-girlfriend into the villa, don’t they. Poor Curtis!”

And a third chipped in: “The new girl is probably Curtis’s ex-girlfriend…”

On the other hand, others felt that he was simply having his “head turned” by the gorgeous Londoner.

Curtis has been coupled up with stewardess Amy Hart since day one, with many pitching them as the strongest couple in the villa. 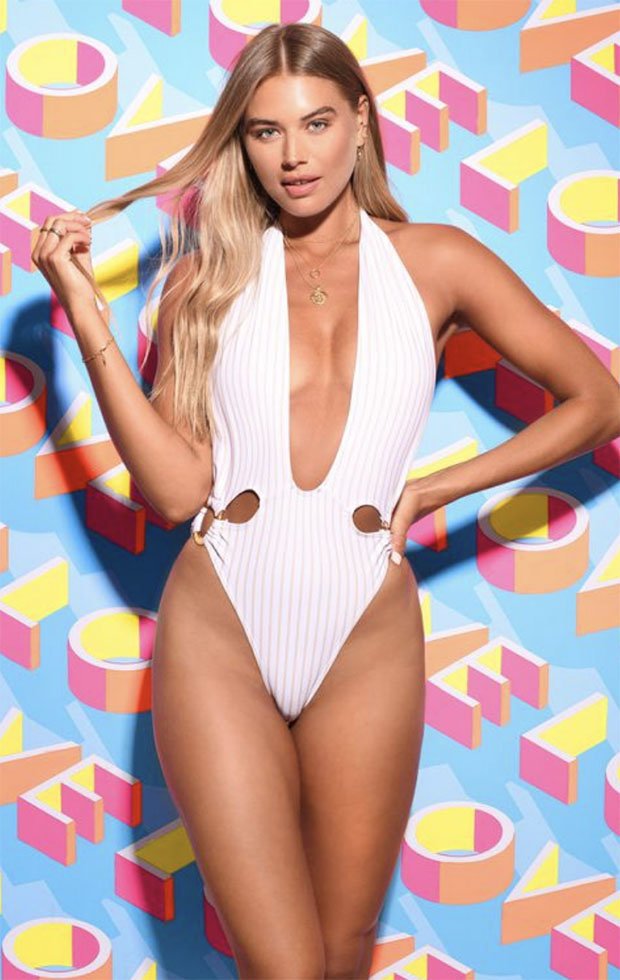 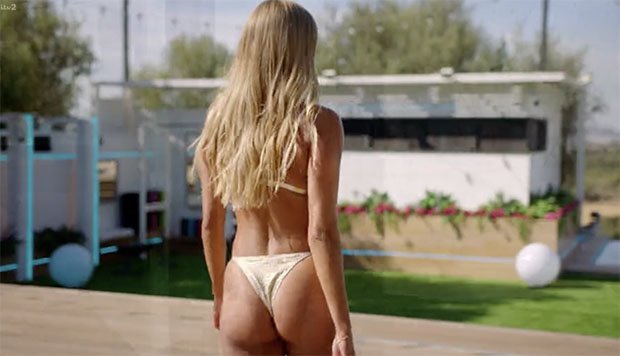 After little more than a week together, they became exclusive, with Curtis branding the 27-year-old as his “half-girlfriend”.

Now, viewers seem to think that new girl Arabella could throw a spanner in the works and sweep the quick-footed hunk off his feet.

And a second seemed to agree: “New girl’s booty had Curtis hypnotised!”

Unfortunately, Love Island fans will have to wait until 9 pm tonight to discover the truth behind his bizarre reaction.