GET ready to say goodbye to your summer as Love island returns to our screens.

But a lot goes into the making of our favourite reality TV show – and there are many secrets from behind the scenes, including what the Islanders eat. 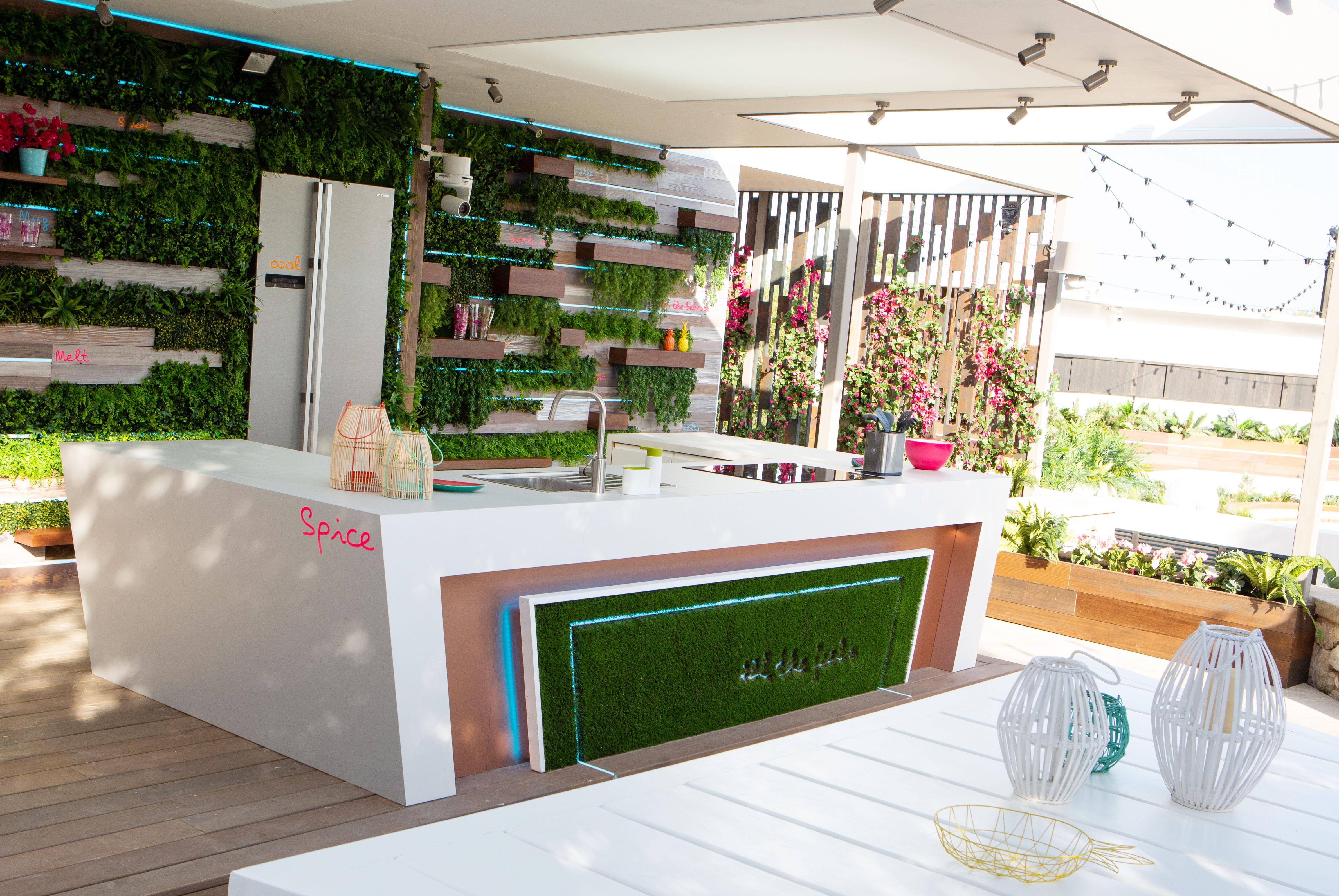 What do the Love Island contestants eat in the villa?

The Islanders make their own breakfast every morning – but lunch and dinner are a different matter.

A catering station is set up in the grounds of the villa with chefs on hand to make food – usually consisting of salads and barbecued meats – for the contestants, as well as all the production team.

In the Love Island villa, the outdoor kitchen is constantly restocked with snacks and drinks, ensuring the Islanders are never hungry or thirsty – and they can request what they want.

After coming off the show in 2019, Anton Danyluk confessed they’d been getting McDonald’s McFlurries delivered by producers on a weekly basis. 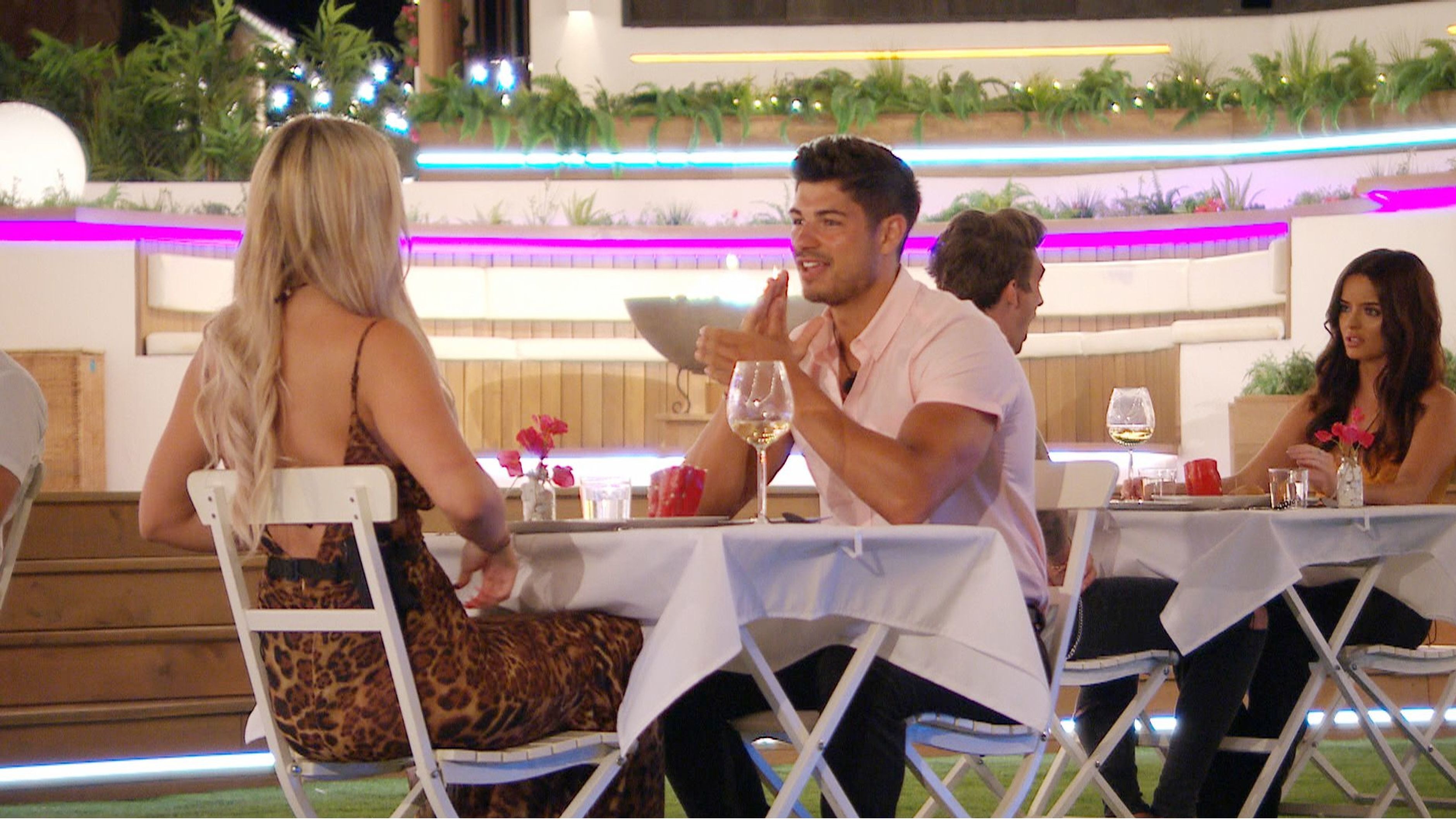 Anton told Heat magazine: “We needed that. We really did. I think it was about once a week we were getting them.

“I had a few chicken nuggets here and there."

Amber Davies, who won the show in 2017, said the Islanders also get to choose off a menu.

Speaking to The Sun she said: “You get to eat a selection of food and it’s lovely food. You do get to choose what to eat, and it all comes in separate containers."

Why aren't the Islanders ever filmed eating their lunch or dinner?

Meal times aren't shown as this is seen as "down time" for the islanders, where they can relax and be off camera.

But even though meals aren’t filmed, Olivia Attwood – who came third with Chris Hughes in the 2017 series – insisted nothing juicy ever happens during them, as producers insist conversation is kept to a minimum.

Speaking to The Sun, she explained: “We eat with the producers but it runs like a boarding school.

“When we have dinner, it's like them telling us we need to clean the bedroom, that laundry day is tomorrow and asking us what we want for our breakfast the next day, all just things that make the house run smoothly.

“So it's nothing really exciting. It's quite mundane stuff!” 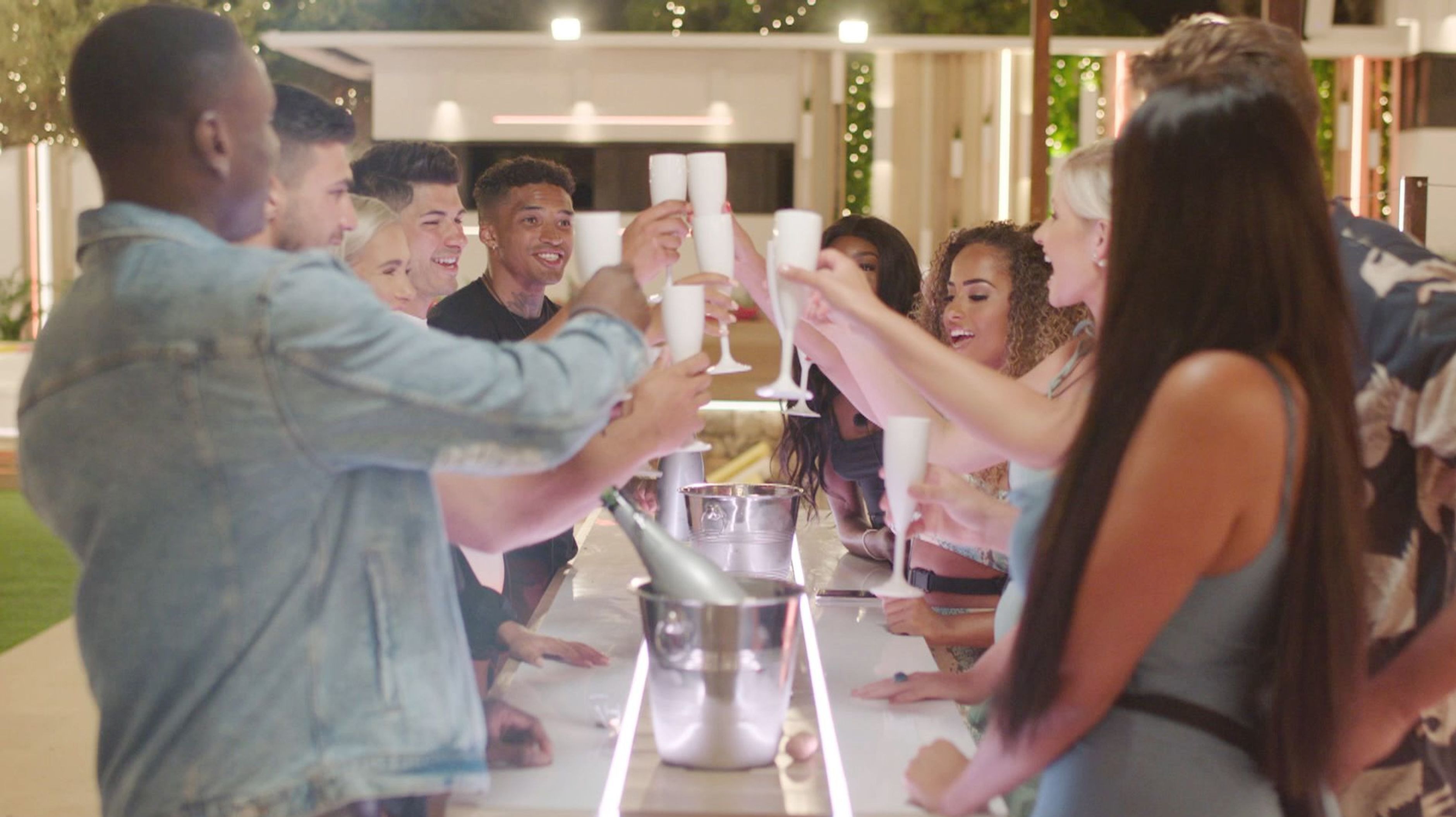 How much alcohol are the Islanders allowed?

While some Islanders have said they’re only allowed two drinks a night while in the villa, producers have insisted there’s actually no set limit on alcohol.

However, contestants still can’t get as drunk as they want.

Producers tend to judge the amount of alcohol consumed “on a case-by-case basis”.

They told the Huffington Post: “We’re really careful they don’t have too much to drink. We’re responsible about it.”

When is Love Island on TV?

The show usually runs from the beginning of June for eight weeks until August.

However, due to the coronavirus pandemic it is due to start and end a little later than usual.

The show is set to return to the iconic villa in Majorca.