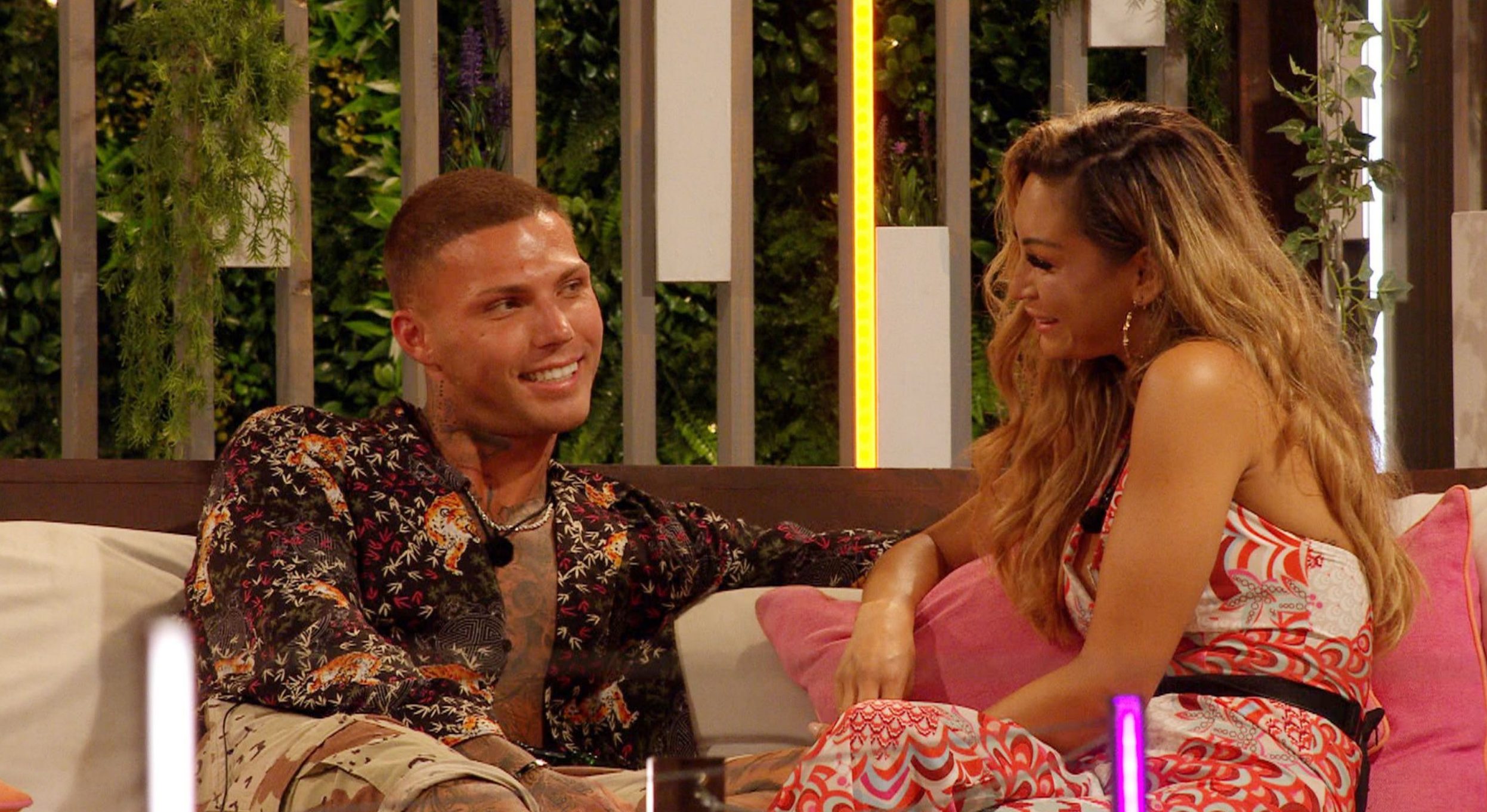 Love Island viewers are convinced that AJ Bunker and Danny Bibby will be the next contestants to be eliminated from the dating series.

Fans of the programme were left seething after Tuesday night’s episode finished on yet another cliffhanger, as the fate of six islanders hangs in the balance.

After the six islanders who received the least votes from the public were revealed, last night another twist was delivered. It is now the job of the more popular contestants which two islanders should leave the villa.

Lucinda Strafford, Chloe Burrows, Teddy Soares, Toby Aromolaran, AJ and Danny received the least votes from the public, and it was then left up to their more popular pals to boot two of them out.

While it looks like the dumping has already taken place, viewers won’t find out who is eliminated until Wednesday night.

Despite this, people have already decided who they think it is going to be, flocking to Twitter to share their theories.

All bets are on AJ and Danny, as they are the most recent additions to the villa and are yet to make strong connections with the other contestants.

‘Should have put this next vote in the public’s hands too. (not that I particularly like them) but now it’s obvious Danny and AJ are gonna go home bc [sic] they’ve been there the shortest,’ one person wrote.

‘AJ and Danny are going home the islanders don’t really know them well,’ another viewer tweeted.

Another fan added: ‘AJ and Danny are going if them lot are picking.’

Both contestants caused quite the stir when they entered the villa, though for different reasons.

‘I never meant anything malicious by this comment at all. I am not a racist person and it’s unacceptable language and ignorant. I meant no offence and feel like I have really learnt from my mistakes and will never use that word again.

‘I am a kind loving person and hopefully you get to see that in the show.’