The pair got together during last night's launch and already appear to have an edge over the rest with 4/1 odds of ending the show as the top couple. 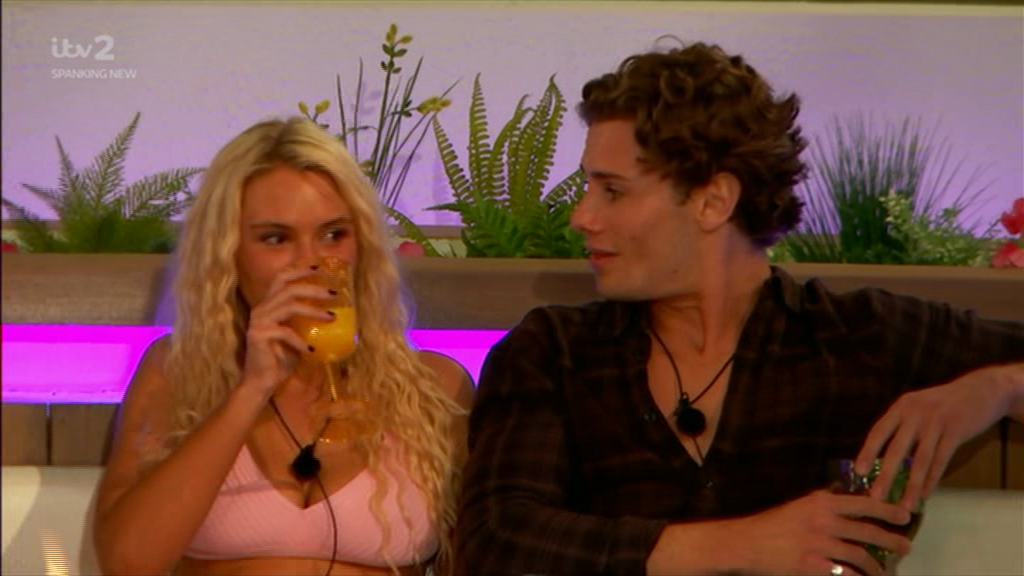 According to odds comparison site Oddschecker, the pair are also slated to finish on top individually with odds of 9/4 and 2/1 respectively.

Lucie originally coupled up with fireman Michael Griffiths only to later swap him with sandwich seller Joe.

She then caught the eye of Scottish gym owner Anton, who turned his back on partner Amy Hart in a bid to make a move on her.

During the show, Donlan admitted that she once had sex in a nightclub. 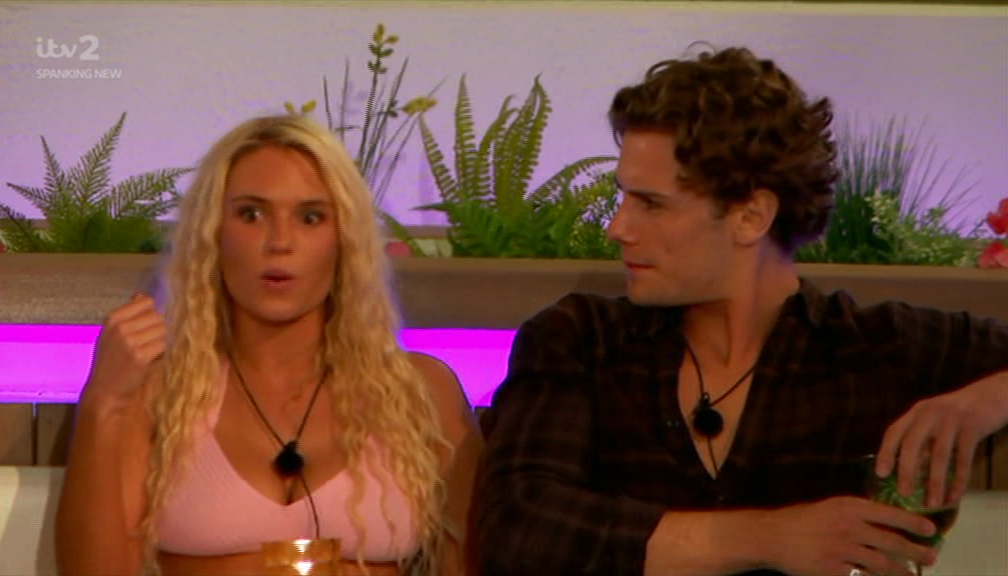 The 21-year-old beauty made the raunchy revelation while playing the drinking game Never Have I Ever.

The Islanders were asked if they'd ever had sex in a nightclub and Lucie gamely took a swig of her drink .

"I had a full-on boyfriend and then just went in the toilet bevved each other up and then fell asleep in there," she explained.

"We woke up and we walked out afterwards and we were like: 'What?!' 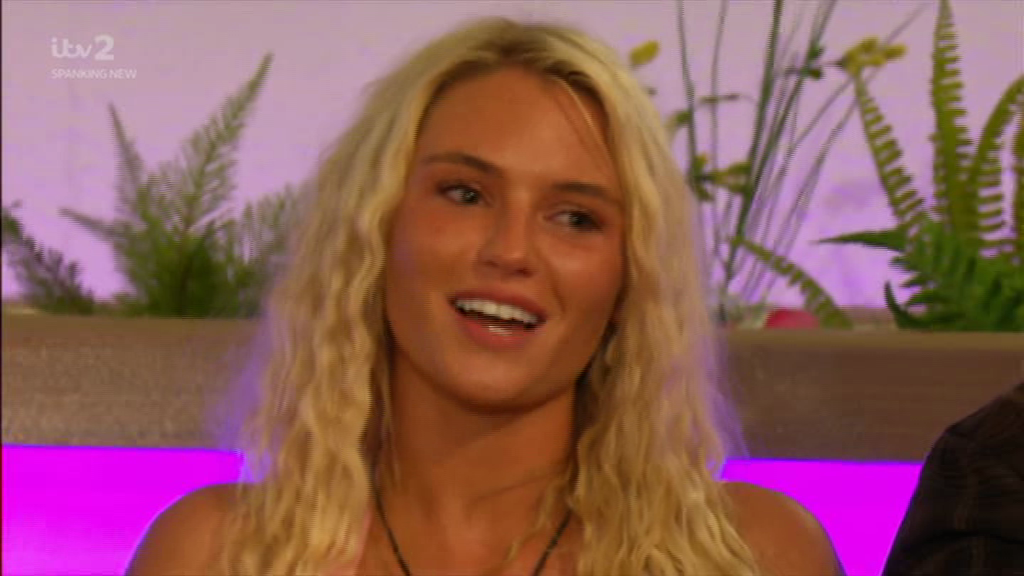 "It was all shut down, everyone had gone so we just had to go out the fire exit."

The other Islanders loved the sexy story and viewers were shocked with her antics.

But some fans tweeted that her story didn't add up – and plenty thought she was straight-up lying.

Twitter was quickly flooded with memes comparing her to The Inbetweeners' serial liar Jay Cartwright.