Love Island fans got the shock of their lives today when it was revealed two new sexy singletons have made their way into the villa.

Elma Pazar and Maura Higgins are about to enter the ITV2 dating show and they have already made their intentions very clear.

The pair have openly admitted they would consider talking to guys who are seemingly happy with girls, so long as nothing is official.

What’s more, Elma has her eye on Danny Williams, who was last seen getting close to Molly-Mae Hague.

The 26-year-old from Essex makes a living as an eyelash technician, but it seems she’s ready to risk it all for love.

When asked how far she would go for a relationship, Elma said: “I’m a girl’s girl, so I don’t want to tread on toes, but it is part of the show. It’s kind of every person for themselves.

“At the moment, I like Danny who has just gone in. He’s pleasing to the eye.

“Tommy is nice too, but he’s quite young. His head gets turned a lot.”

Of course, Love Island fans will recall the connecting bombshell between Danny and Tommy is Molly-Mae.

She has been accused of jumping from man to man, but it appears she might not have a choice if Elma gets her way with the hunks. 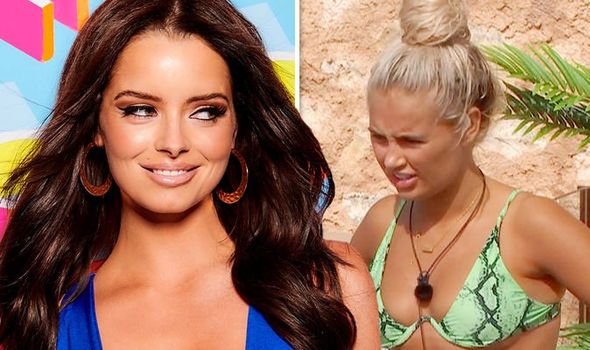 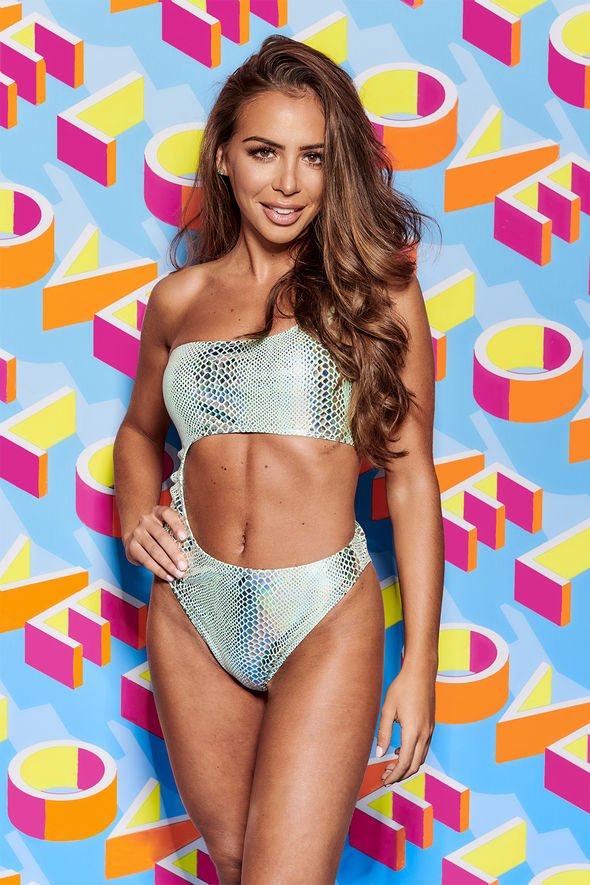 Furthermore, Maura seemed to hint she too would ditch a girl to meet the love of her life.

The 28-year-old model and grid girl from Ireland said she would go to “extreme lengths” to get the guy she wants.

She teased: “It can obviously be hard because you could be really close with one of the girls but you’re in there to find love at the end of the day.”

Maura continued: “I think if you’ve put a label on something, boyfriend and girlfriend, then you just don’t go there.

“If there is a girl and a guy in there and they’ve put a label on it, I would never go there and I would hope that no one would do it to me.” 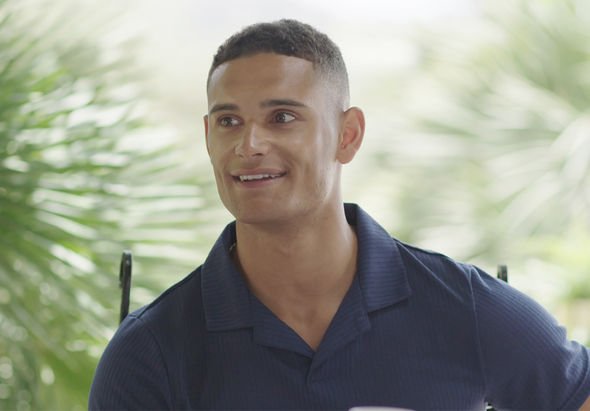 These new arrivals comes after the dramatic exit of Sherif Lanre earlier today.

He agree to leave the villa after breaking a rule which has not yet been elaborated on.

Sherif said in a statement earlier today: “In a case of poor judgement, I broke the villa rules and as a result agreed with the producers that it was best for me to leave the villa.

“I regret that I didn’t conduct myself in the right way and, as a 20 year old guy, it’s something I know I will take on board and learn from. I really enjoyed my time in the villa and look forward to catching up with everyone on the outside.”