The islanders are still reeling from the shock recouping earlier this week as Amber Gill and Jordan Hames found themselves single after choosing to stay loyal to their respective partners.

In a teaser for tonight’s episode it looks like Amber is planning to take revenge on Joanna Chimonides after Michael Griffith chose to couple up with her over Amber.

Newly single Jordan and Amber are each given the chance to take an islander on a date this evening but Amber struggles to make her decision.

In the Beach Hut,  she says: “I would actually like to take Michael on a date but there is a point where you have to say ‘don’t mug yourself off’ and I’m not going to do that. The only person in the villa that I like is Michael.”

Jordan picks his former partner Anna Vakili and Amber chooses to bring Ovie Soko along for a friend date.

On the date, Amber explains why she picked Ovie despite him being coupled up with her close friend Anna and remarked: “I know that you’ve got my back.”

Meanwhile Anna is enjoying a date with Jordan who she has told that she still has feelings for.

Realising Ovie is aware of Anna’s feelings, Amber asks him: “Is there anyone in the villa that you have your eye on?”

If I had to pick, it would be Joanna,” Ovie reveals.

Amber seems to be pretty happy with Ovie’s response so could she be planning to push the two of them together leaving Michael single? 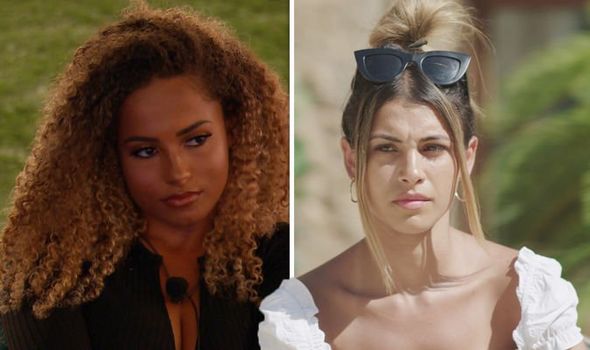 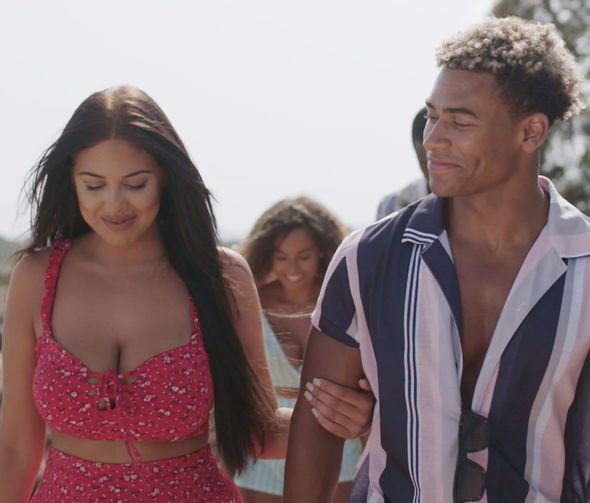 Earlier in the show Michael takes Amber to one side and tries to make amends with the Geordie beauty.

Amber confesses: “I don’t think you had any idea how much I liked you.”

“For me, it was hard to see. I felt like I was constantly chasing you. I could not read you,” Michael remarks.

“I was constantly questioning it. I didn’t ever want to hurt you. I’m deeply sorry. I do want you to know that I’m still here for you.”

Amber continues:“It’s alright. It’s just annoying though. I just thought everything would be ok. I do feel like it’s partly my fault. It’s upsetting because I know I don’t open up to people and I don’t show people how much I like them.” 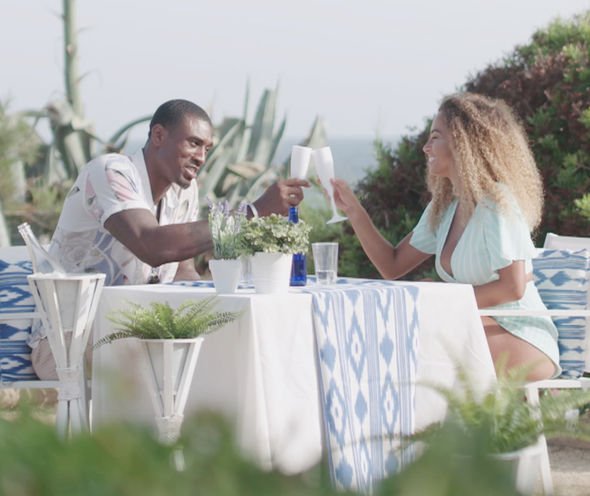 “I know that you have a heart of gold. You’ve just got a strange way of showing it sometimes,” jokes Michael.

Seeing the funny side, Amber hits back:“Watching you with lovely Joanna, who is not catty and lets you talk about your issues, but she doesn’t make you laugh as much as me though!”

The pair laugh and seem to clear the air so could this be the start of the former couple rekindling their feelings for one another?

Meanwhile, Maura Higgins has her eyes set on Curtis Pritchard after he cooled things off with Amy Hart.

If he decides to pursue things with Maura, how will Amy react to Curtis moving on so fast?