IT has been revealed that the upcoming Lord Of The Rings TV show will have 20 episodes in its first series.

The much-anticipated adaptation was first teased last year, and it is expected to hit our screens in 2021. 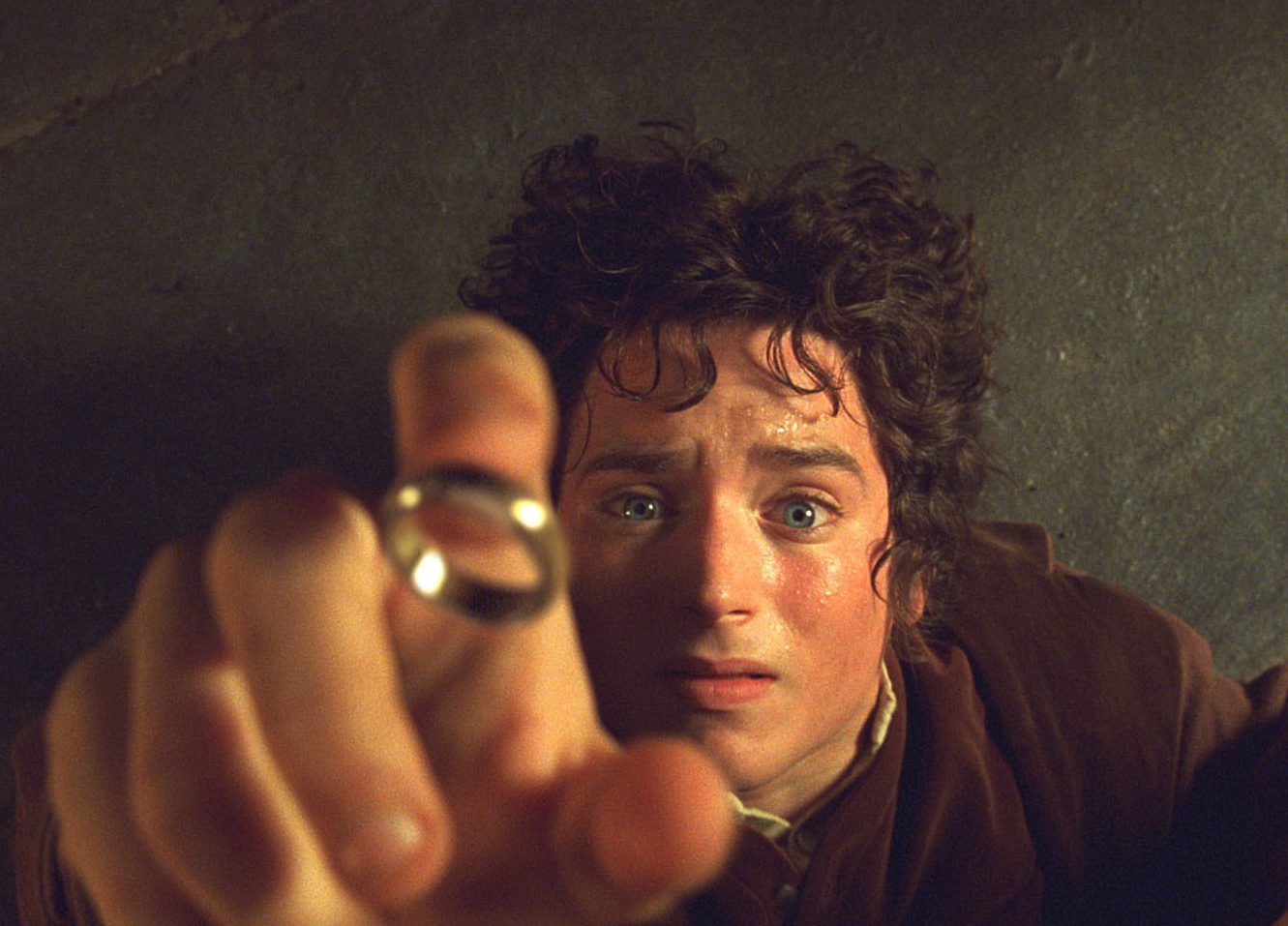 Amazon Prime have now introduced fans to the series' creative team, sharing a video titled Meet The Fellowship with fans.

Tom Shippey, a scholar of LOTR author J.R.R. Tolkien, discussed the logistics of the programme in the clip – revealing that production hoped to pack everything they need in 20 episodes.

Keeping schtum on location rumours – with speculation rife that the series will be filmed in Scotland and New Zealand, Shippey explained: "The exact locations are of course uncertain and it could well be several.

"The shooting itself does not take place chronologically, but is oriented towards the locations. 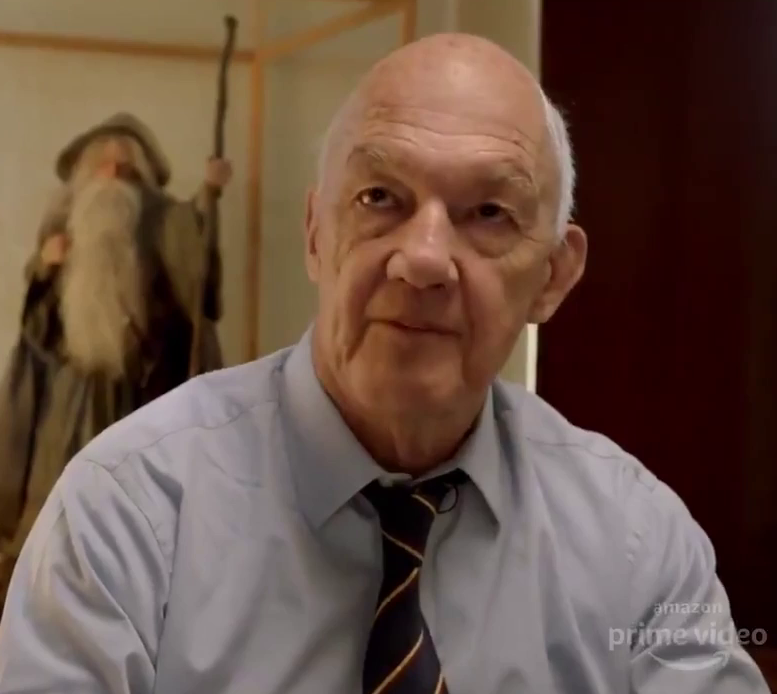 "Logically, you try to bundle all the scenes that take place in one location and film them so that you have it done and don't have to return to that place several times.

"But this also implies that everything has to be clear at the start of filming, you have to know the end.

"There's supposed to be 20 episodes for the first season. So, until they've decided what the end is going to be, they can't start filming." 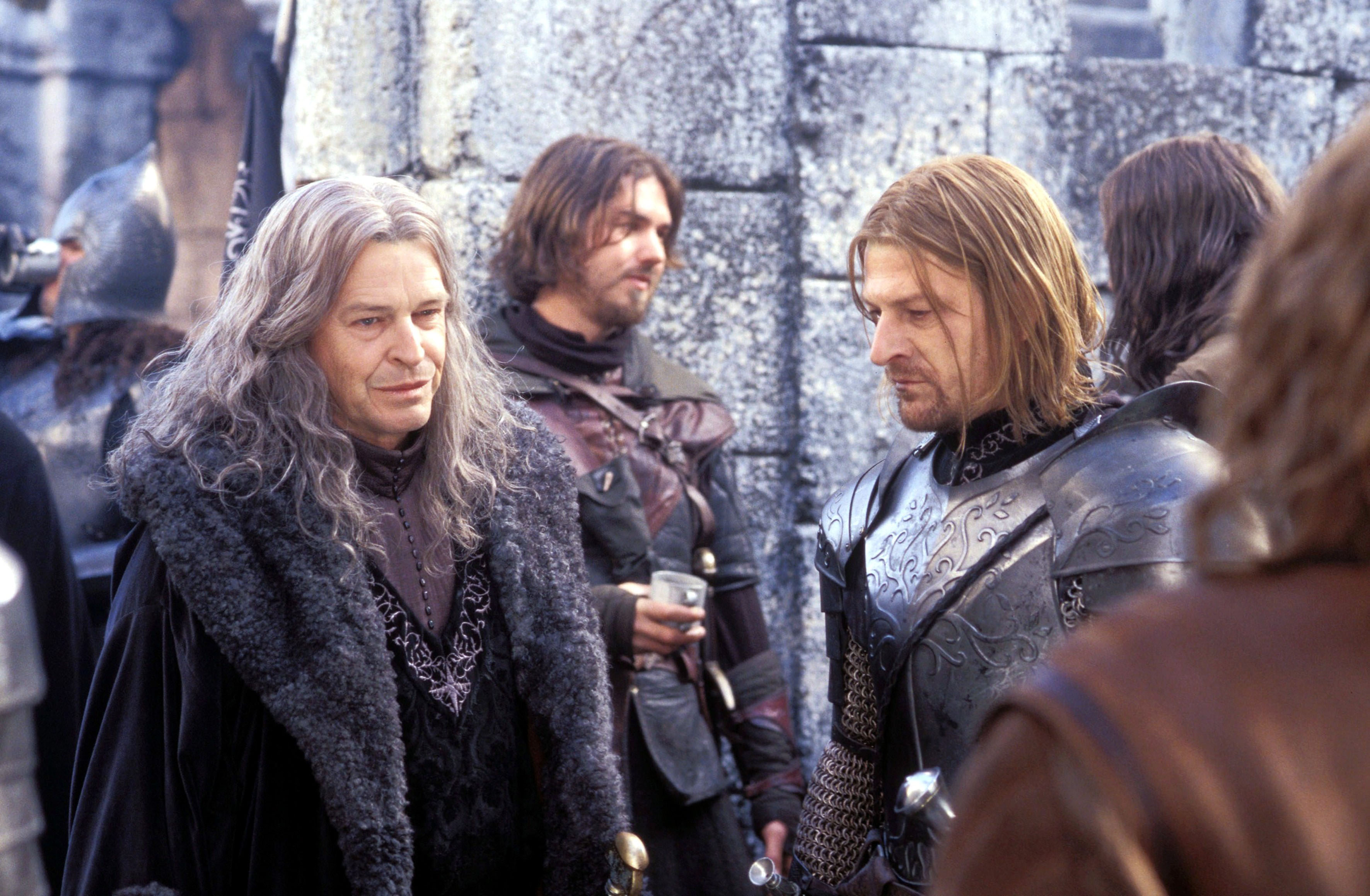 The plot for the show is yet to be confirmed, but fans believe that it could be a prequel to the popular trilogy and will take place during Middle Earth's Second Age.

One of Amazon Prime's most recent tweets about the show alluded to this, teasing followers: "One for the Dark Lord on his dark throne. In the Land of Mordor where the Shadows lie."

Shippey also revealed that while showrunners have a "free hand" when it comes to adding to the story, Tolkien's estate will "keep a very careful eye" over proceedings – and are "capable of saying no". 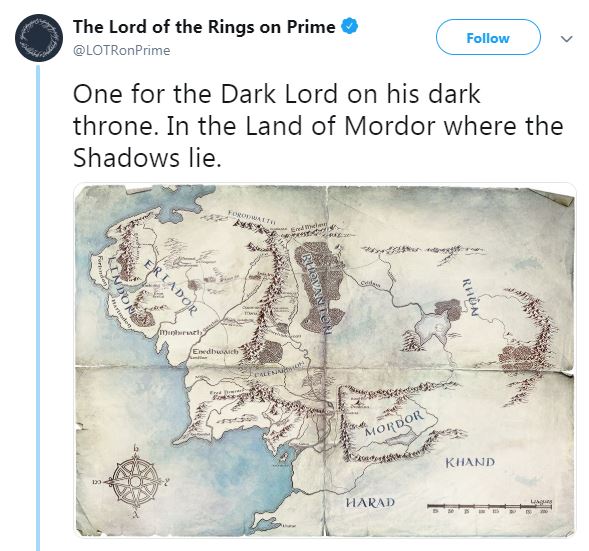 He added: "They retain a veto over everything that concerns Tolkien."

Amazon has committed to producing five seasons of Lord of the Rings TV and the original announcement includes a "potential additional spin-off series."

The Lord Of The Rings film series became one of the highest-grossing movies in history during its release, raking in an almost combined $3 billion worldwide.