CASUALTY star Sunetra Sarker has angered grieving relatives with a joke about meningitis on TV.

The 48-year-old said on Loose Women she would rather deal with “meningitis on Casualty” than look at nits. 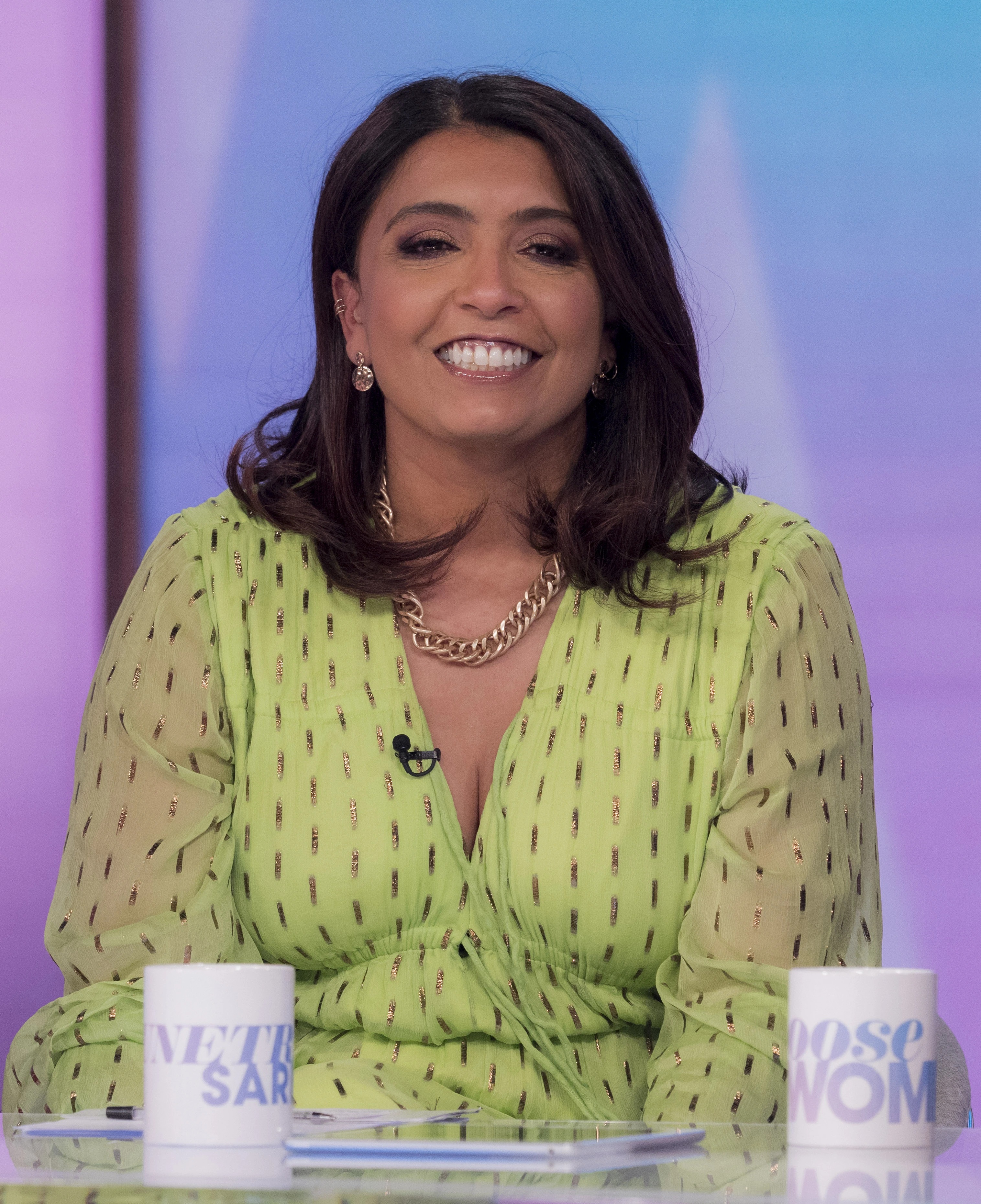 The remark by the actress — who played consultant Zoe Hanna in the BBC medical drama — triggered a string of complaints.

The Meningitis Now charity said it had been flooded with calls about the ITV1 panel show from those who had lost relatives to the brain infection.

And the charity’s chief Dr Tom Nutt urged the television company to consider if the comment should go unchallenged.

He said: “We can understand people’s anger at this thoughtless and disappointing comment.

“Many of the people who contacted Meningitis Now have experienced significant trauma, loss   and devastation as a  result of this disease.” 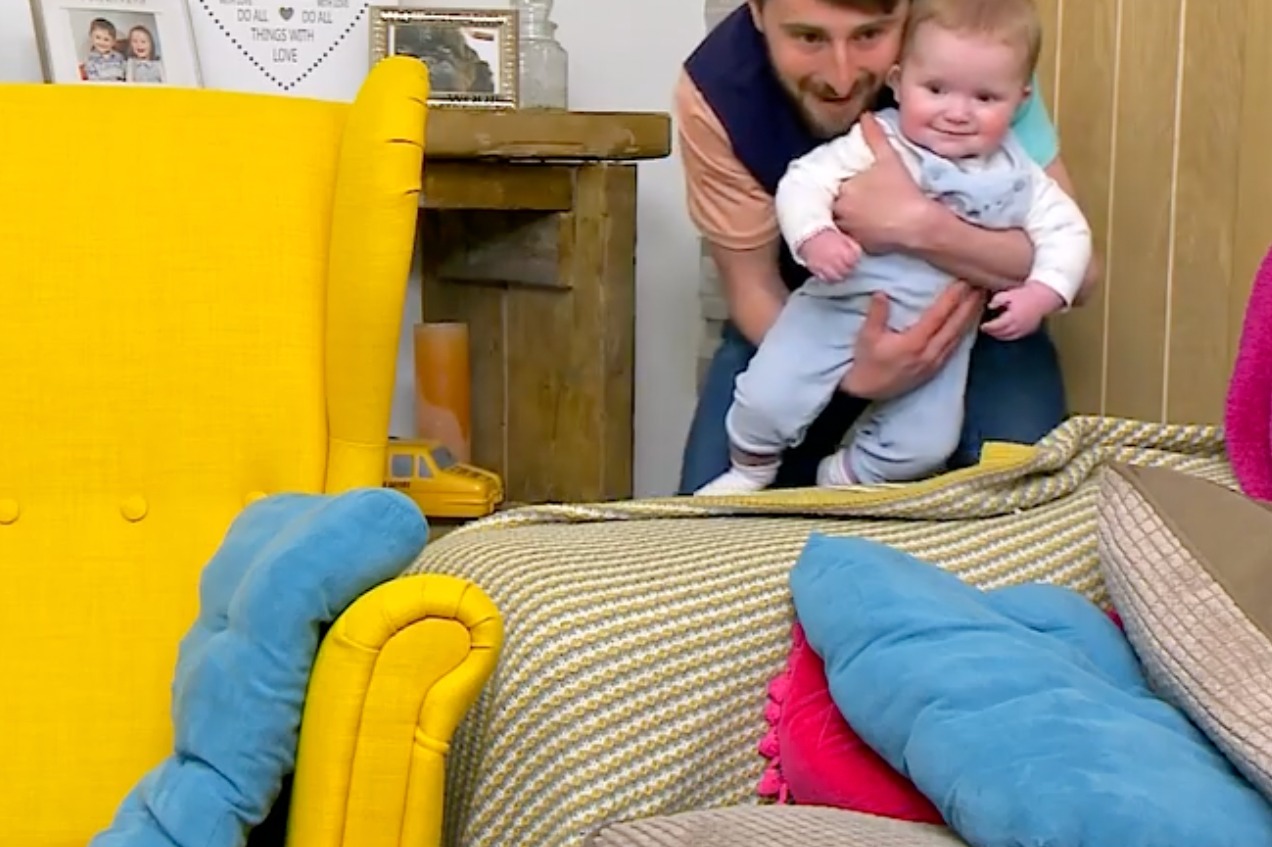 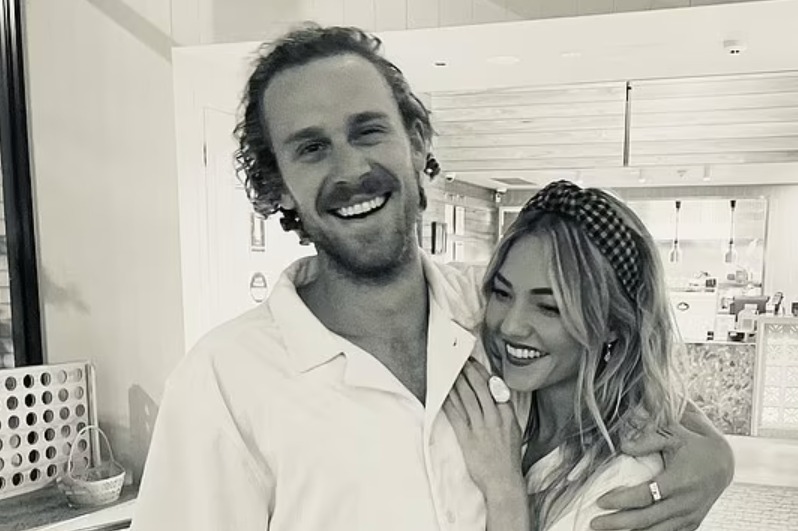 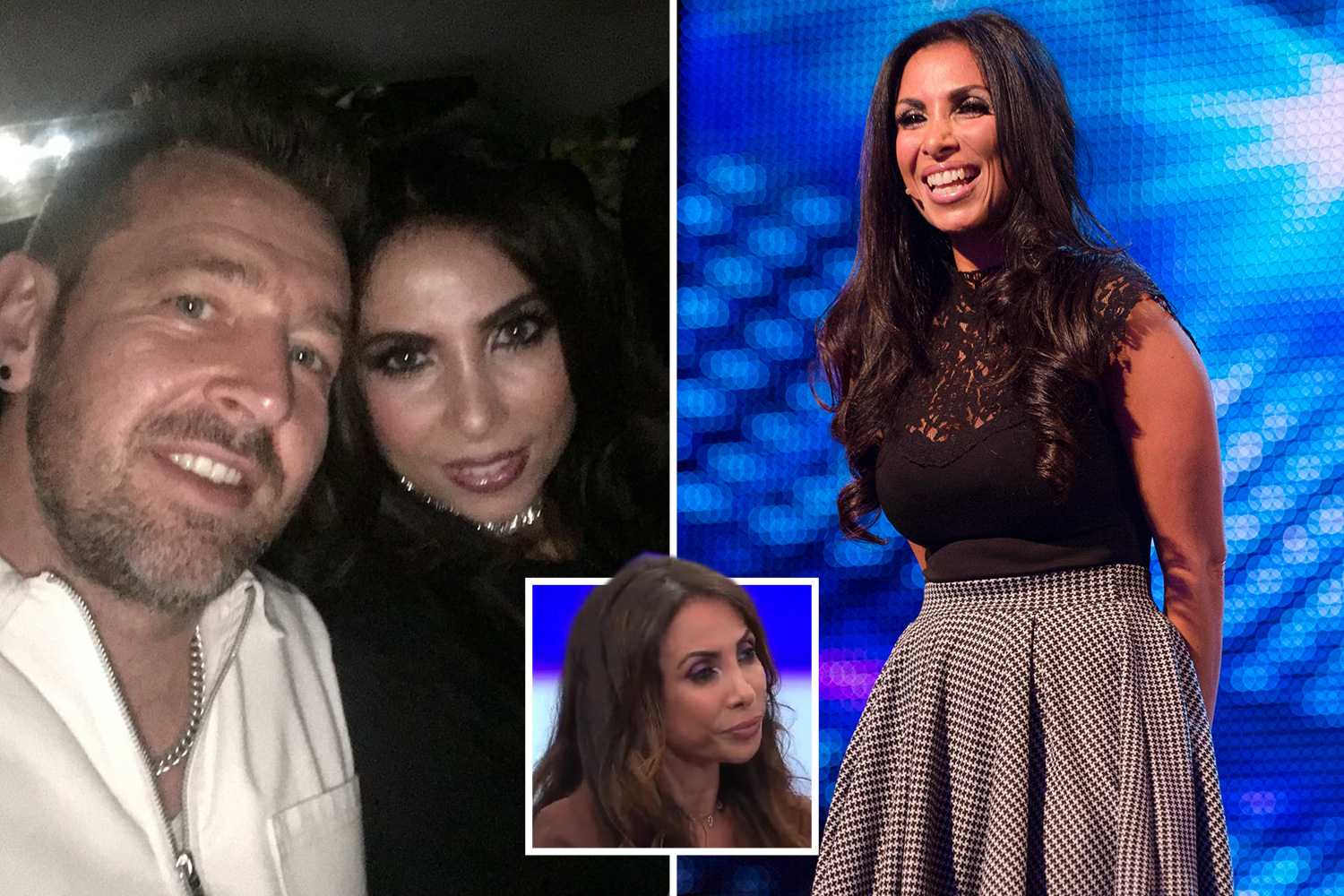 My husband cheated on me with his best friend's girlfriend, says BGT star 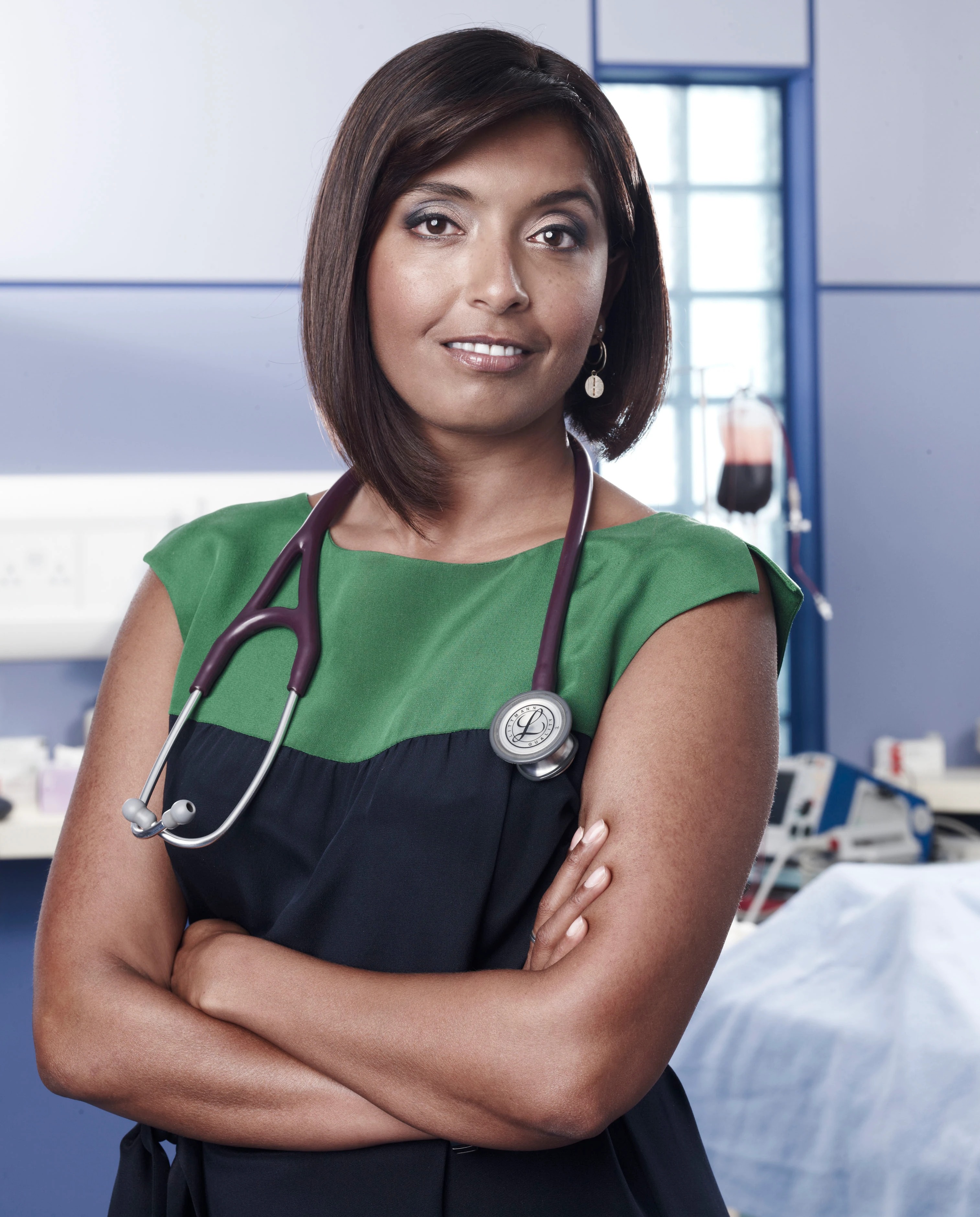