The Loose Women cast were talking about whether they would get naked on the beach as part of one of today’s discussions.

And Saira Khan had a rib-ticking tale to tell her fellow panellists.

Saira, 49, revealed she was on holiday with her husband Steve Hyde and his parents when things took an unfortunate turn.

She revealed that she had never sunbathed naked before, but decided it would be a good idea on the trip

“I was completely mortified”

However, as she ditched all her clothes, the brunette said her mother-in-law and father-in-law came out on the balcony.

Carol herself said she used to love being naked, but not anymore. 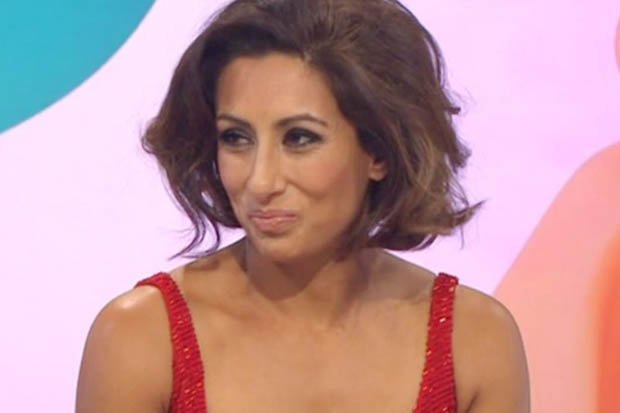 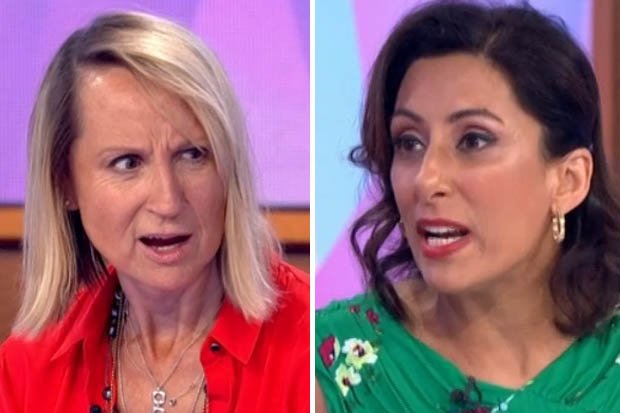 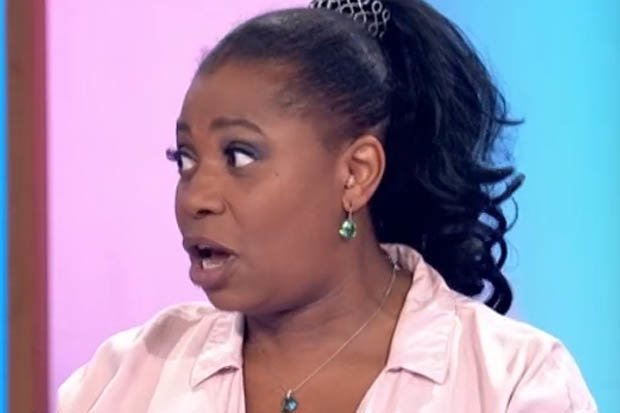