Loose Women panelist Janet Street-Porter had a few words of wisdom for her co-stars when it comes to marriage.

The 72-year-old has been married five times and is currently in a long-term relationship with partner Peter Spanton.

But, during a debate about Wimbledon umpires no longer referring to female players as “miss” or “mrs”, Janet revealed something hilarious.

She said: “I didn’t even use one of my husband’s names because I couldn’t spell it.”

Janet was married to Frank Cvitanovich between 1979 and 1981, and you can see why she had trouble with it.

The ITV regular explained: “He was a Canadian filmmaker but I never used it because what’s the point? Trying to get get electric bill done and spelling it out…”

She went on: “I’ve been Janet Street-Porter since day dot.

“If you want to be Mrs Whatever, it’s like you’re half of your husband.” 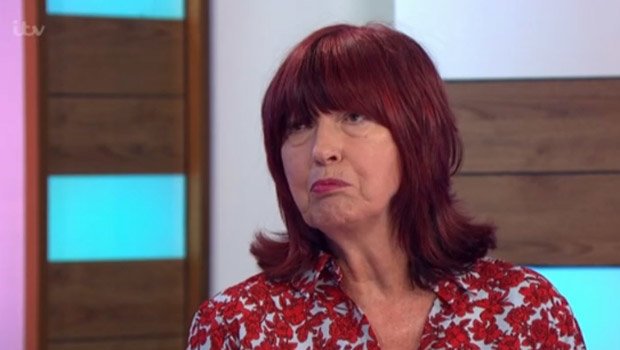 But that wasn’t all, as she revealed she doesn’t see her partner Peter every day – but she loves it.

“Don’t get me wrong, I adore men,” she said. “They’ve occupied a large part of my life.

“Most of the ones I’ve been with I still get on with remarkably well, but if I was exposed to them 24 hours a day, I’d have murdered one of them.” 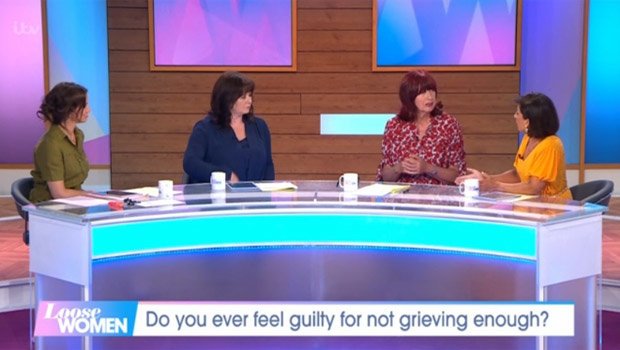 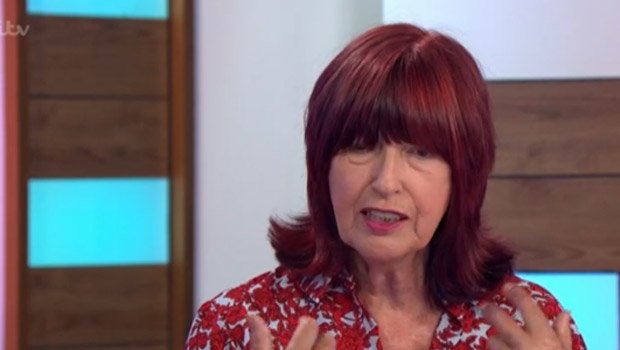 She said: “I’m like Gwyneth Paltrow, on that five-two diet.

“I’ve converted it to three to four nights in our house and that works well for me.

“I think if I saw him seven nights a week it’d be a nightmare.”

'Bridgerton' Season 2: Why Kate Is Considered a 'Spinster' Past Her Prime