The popular broadcaster was treated to some bubbly and the huge regal seat by ITV bosses, installed in the comfort of her own garden to adhere to coronavirus lockdown guidelines. 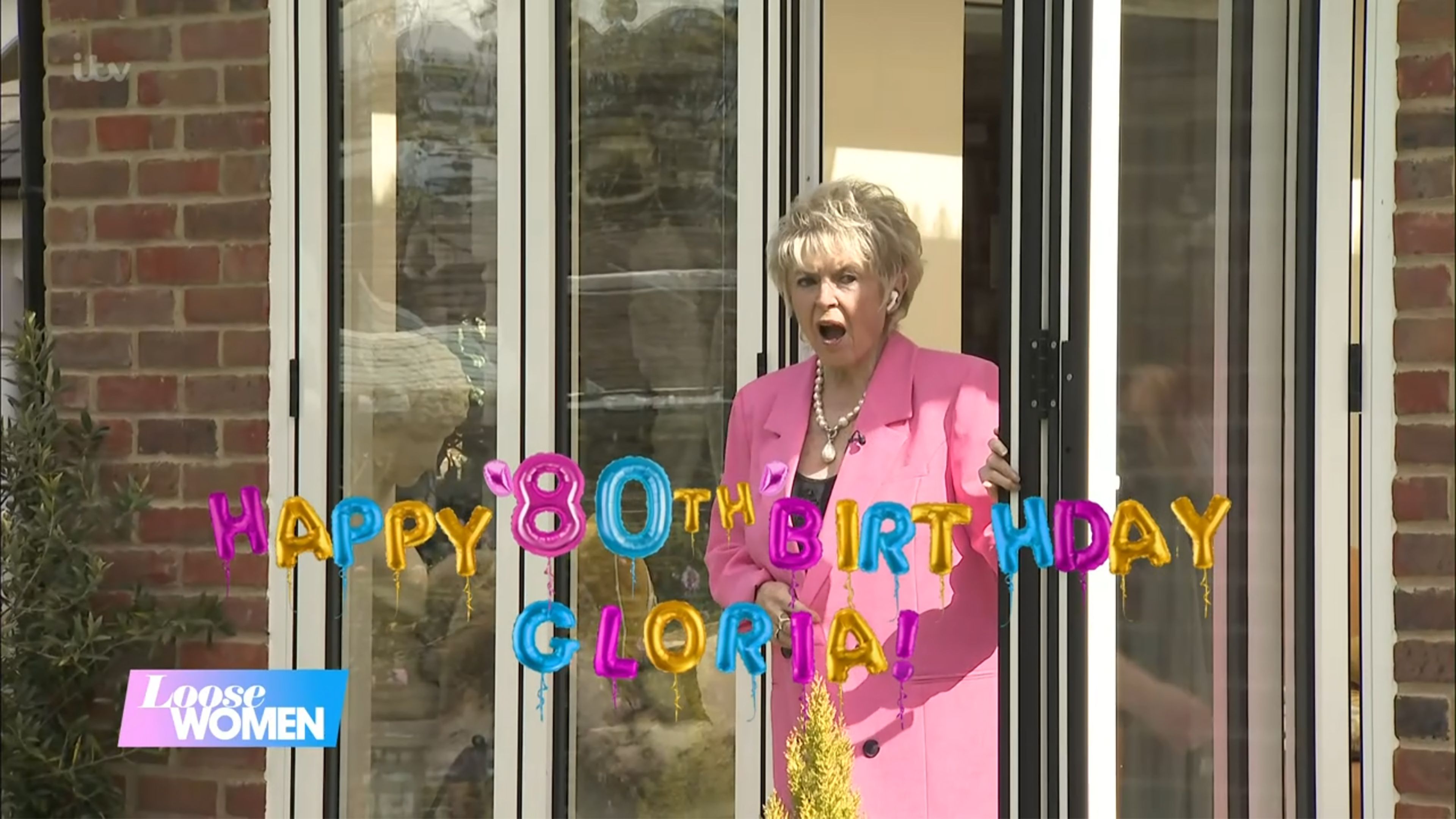 She accessorised with a huge pearl necklace and silver watch as she perched under a party banner.

Loose Women host Kaye Adams asked Gloria to look in her party bag before she pulled out a pair of red sunglasses.

Kaye asked: "Do you remember what this is?" as she replied: "I remember – I am DJ Glo Rider!" 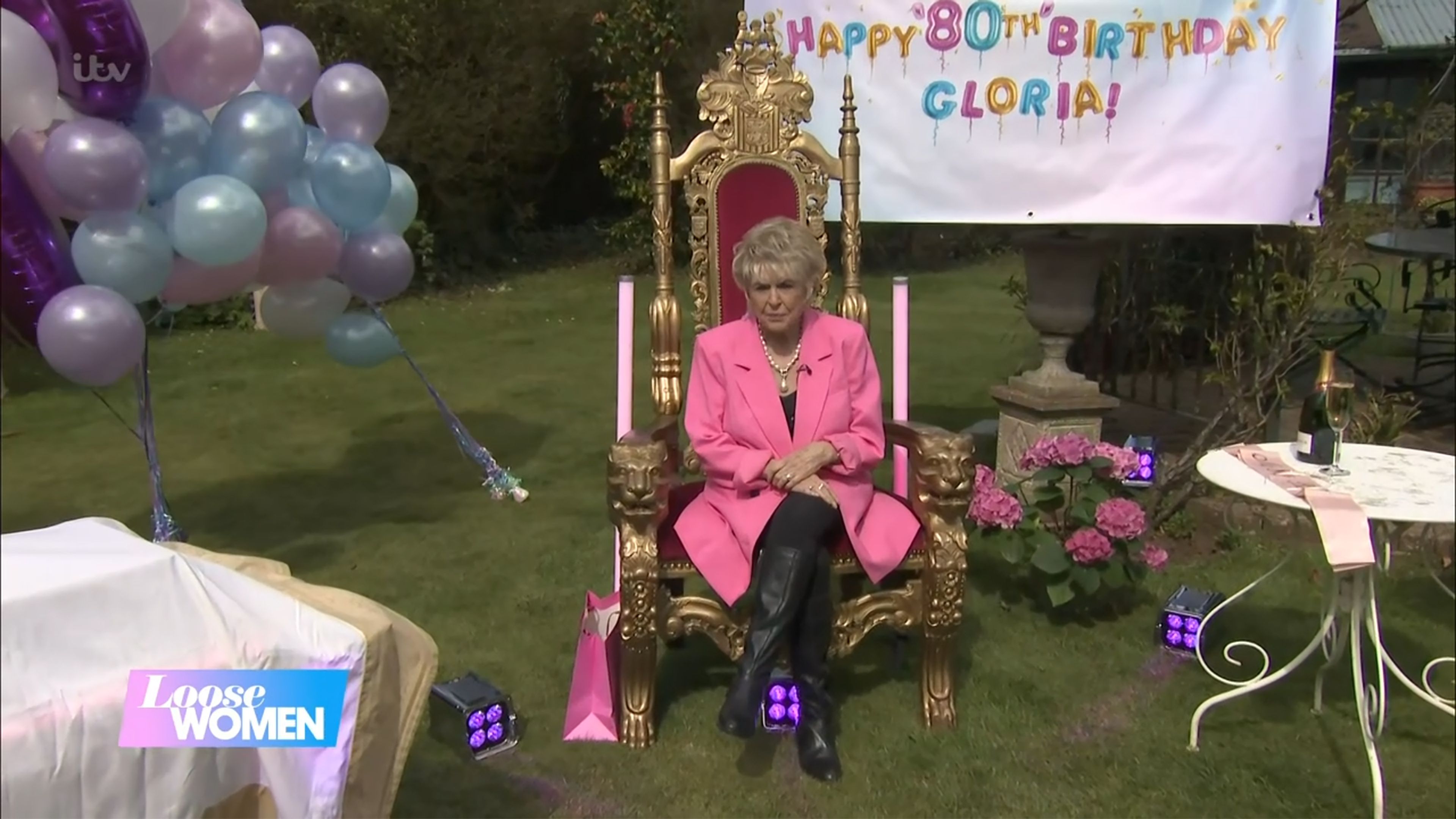 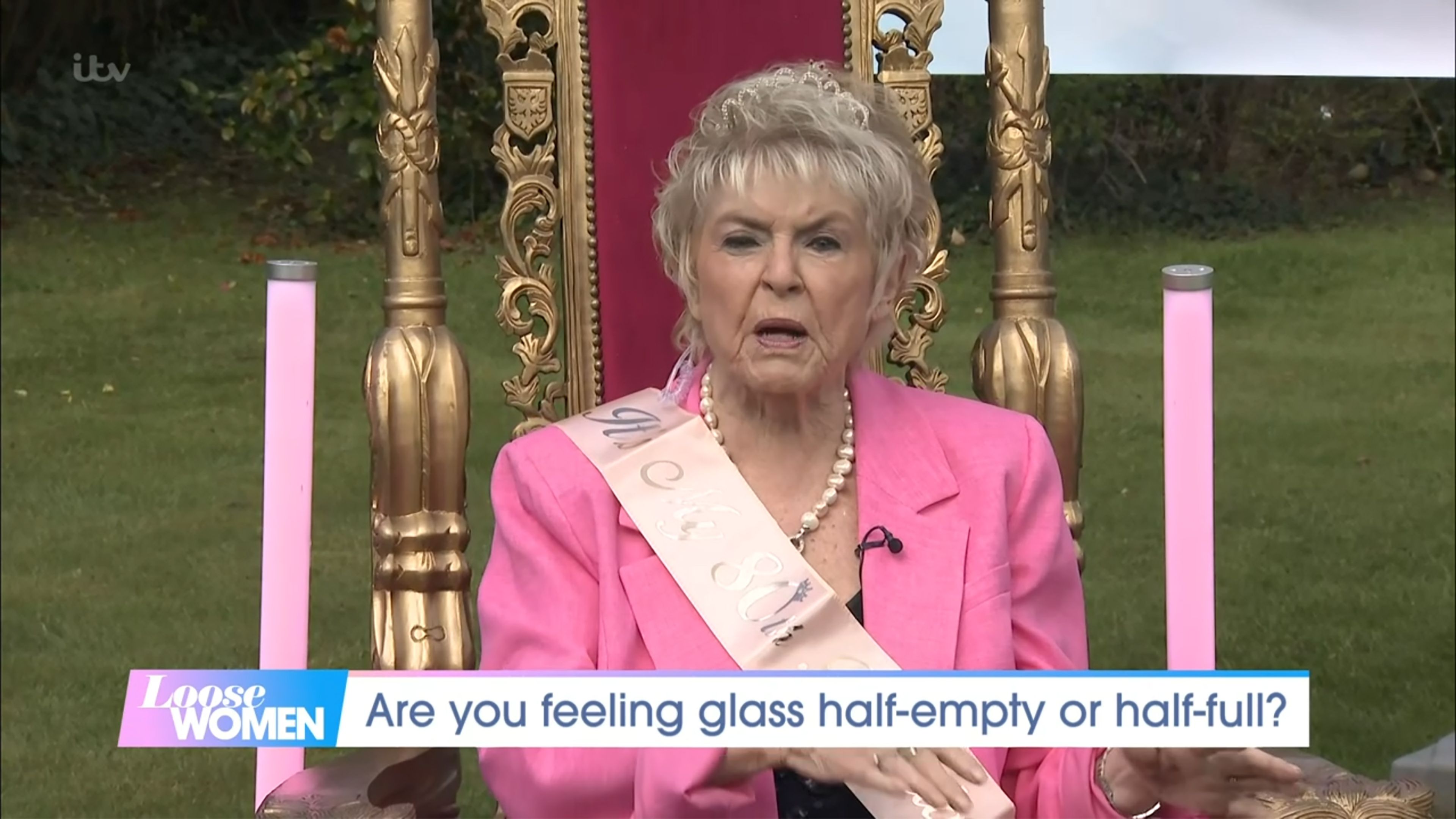 She later added: "Gloria are you OK out there? People are concerned you're freezing?"

Gloria, who had pulled on a birthday sash and tiara, replied: "No I've got my long johns on here under my boots and there is an Artic breeze that blows the balloons away, but actually the sun is shining.

"I feel excitement and gratutude for this party – I feel a bit of a hot flush actually so I'm fine."

Kaye replied: "Ah thank you so much Gloria you haven't changed a bit in 18 years," before she raised a glass and said: "I'll drink to that. 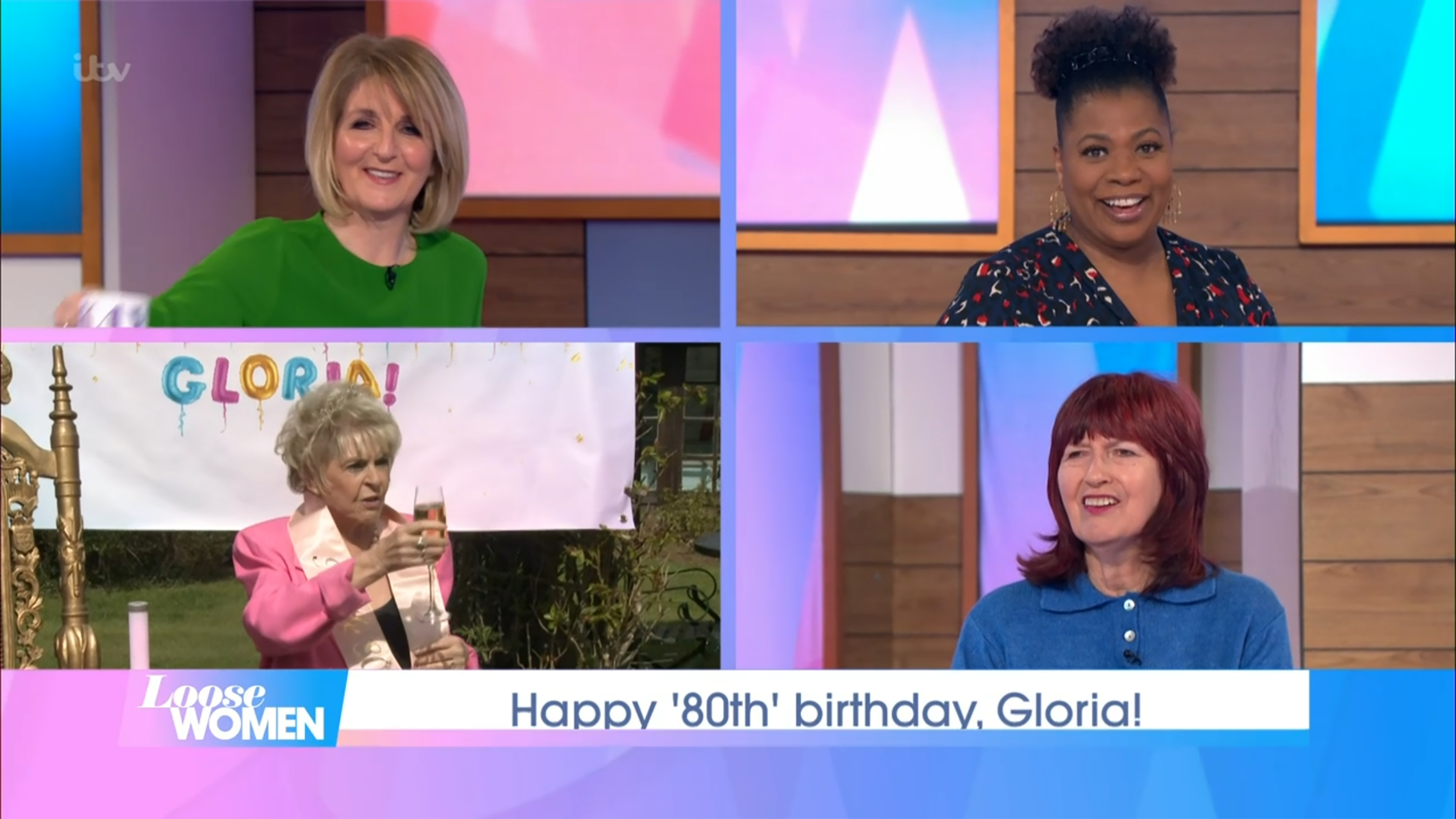 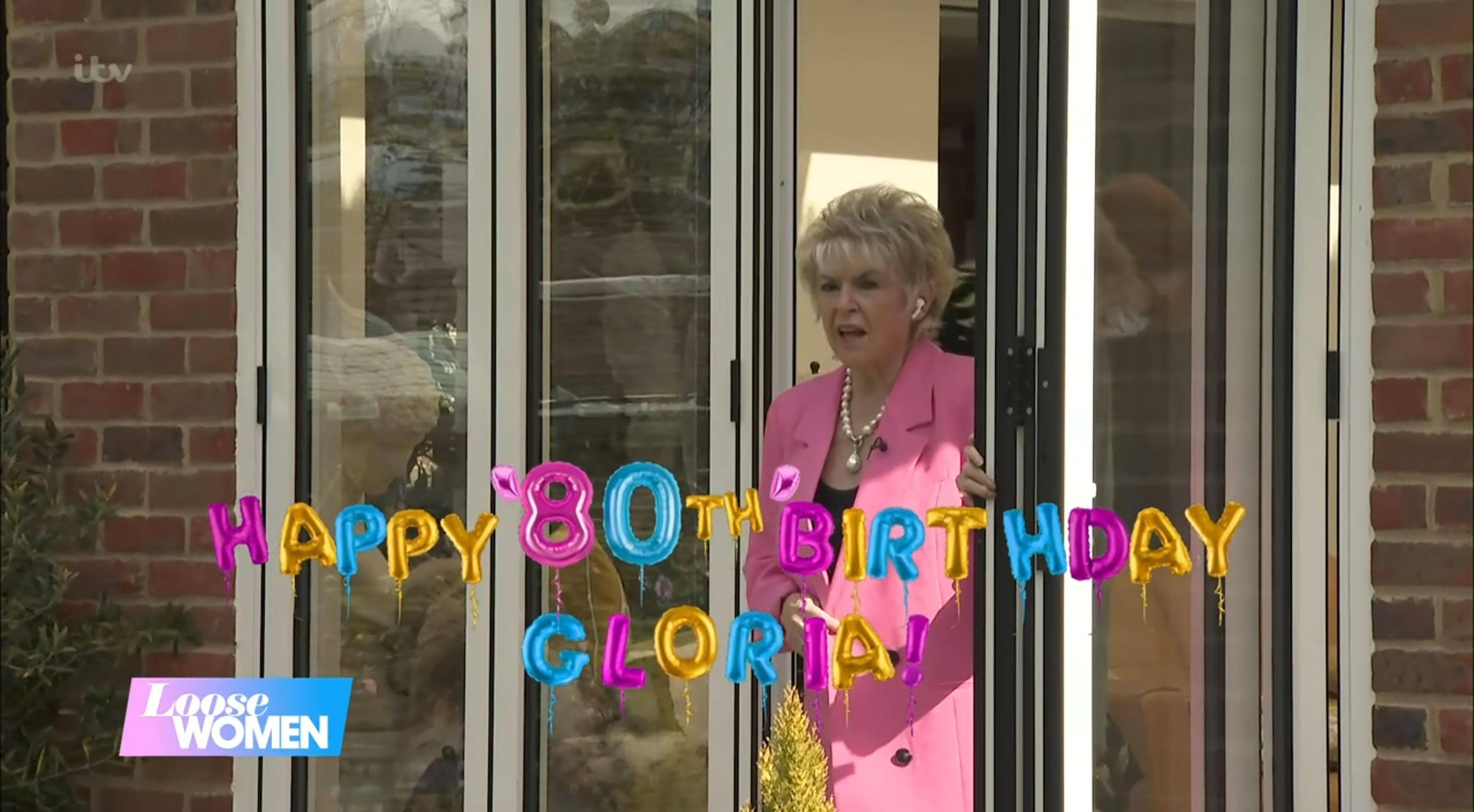 "But I take about 35 vitamin tablets a day."

Gloria Hunniford was born in Portadown, Northern Ireland, on April 10.

Rip Off Britain host Gloria has presented numerous shows over the years, including BBC's Doorstep Crime 999, Loose Women, Home Away From Home and Food: Truth Or Scare.

She also had her own daily BBC Radio 2 show. 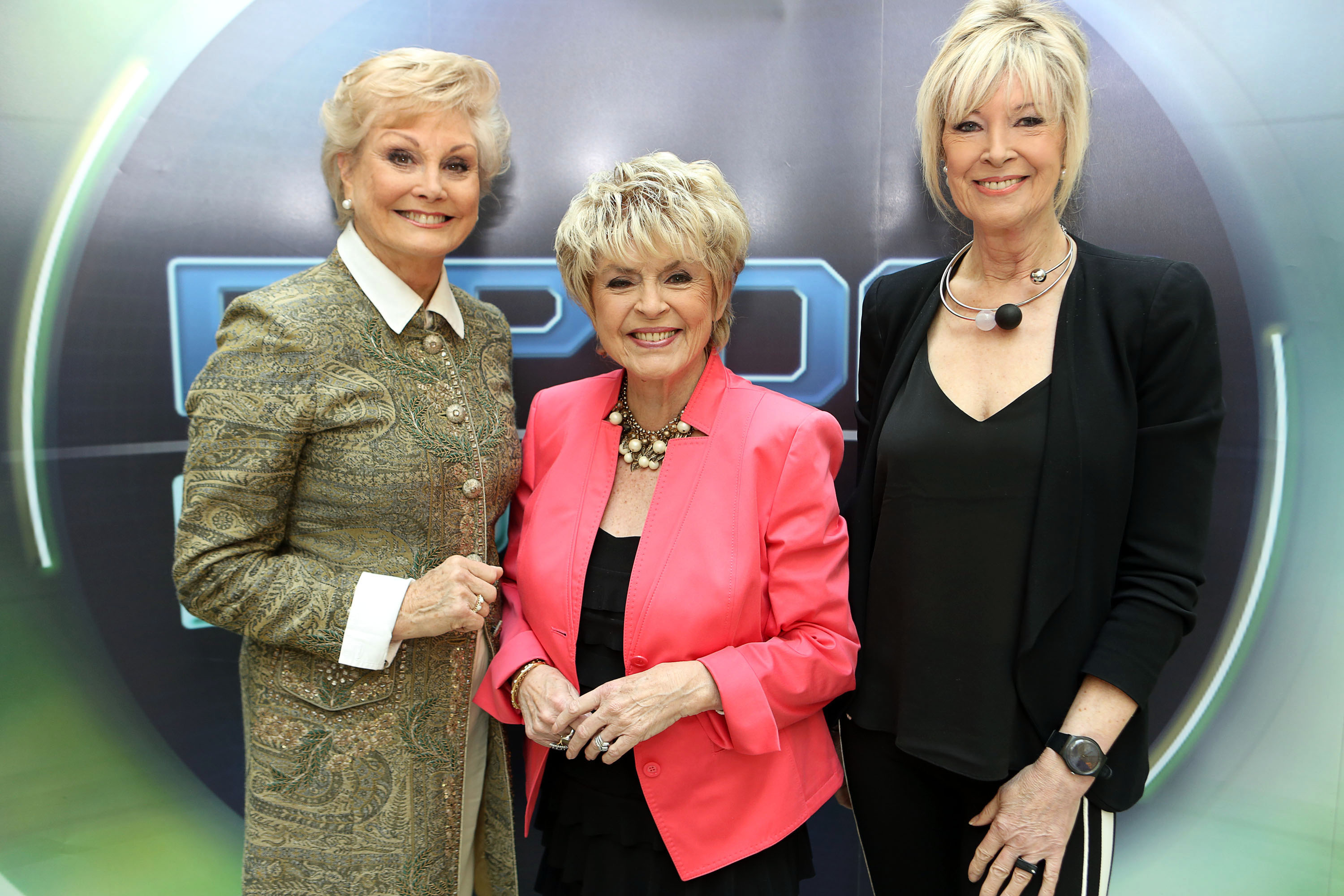 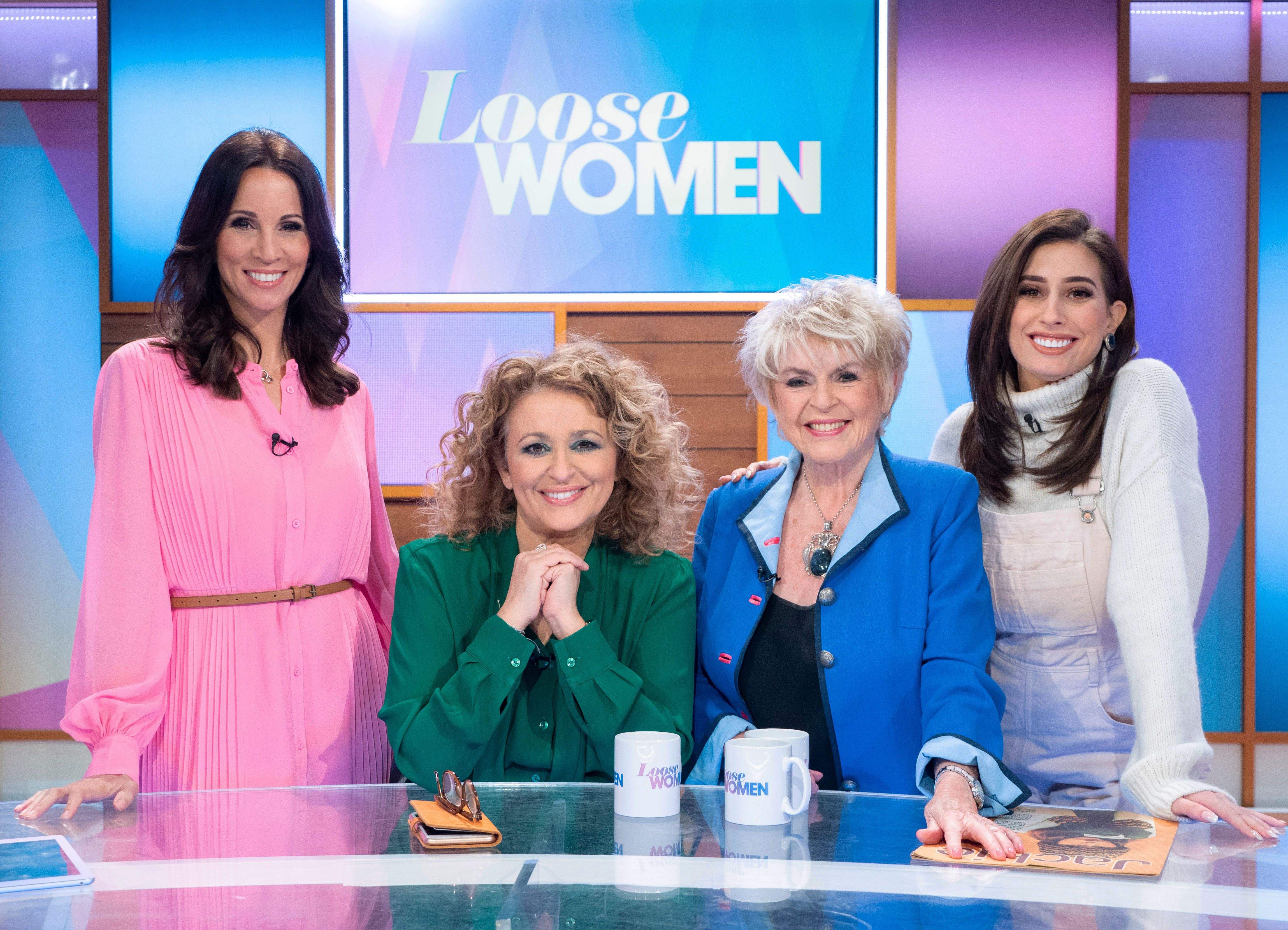 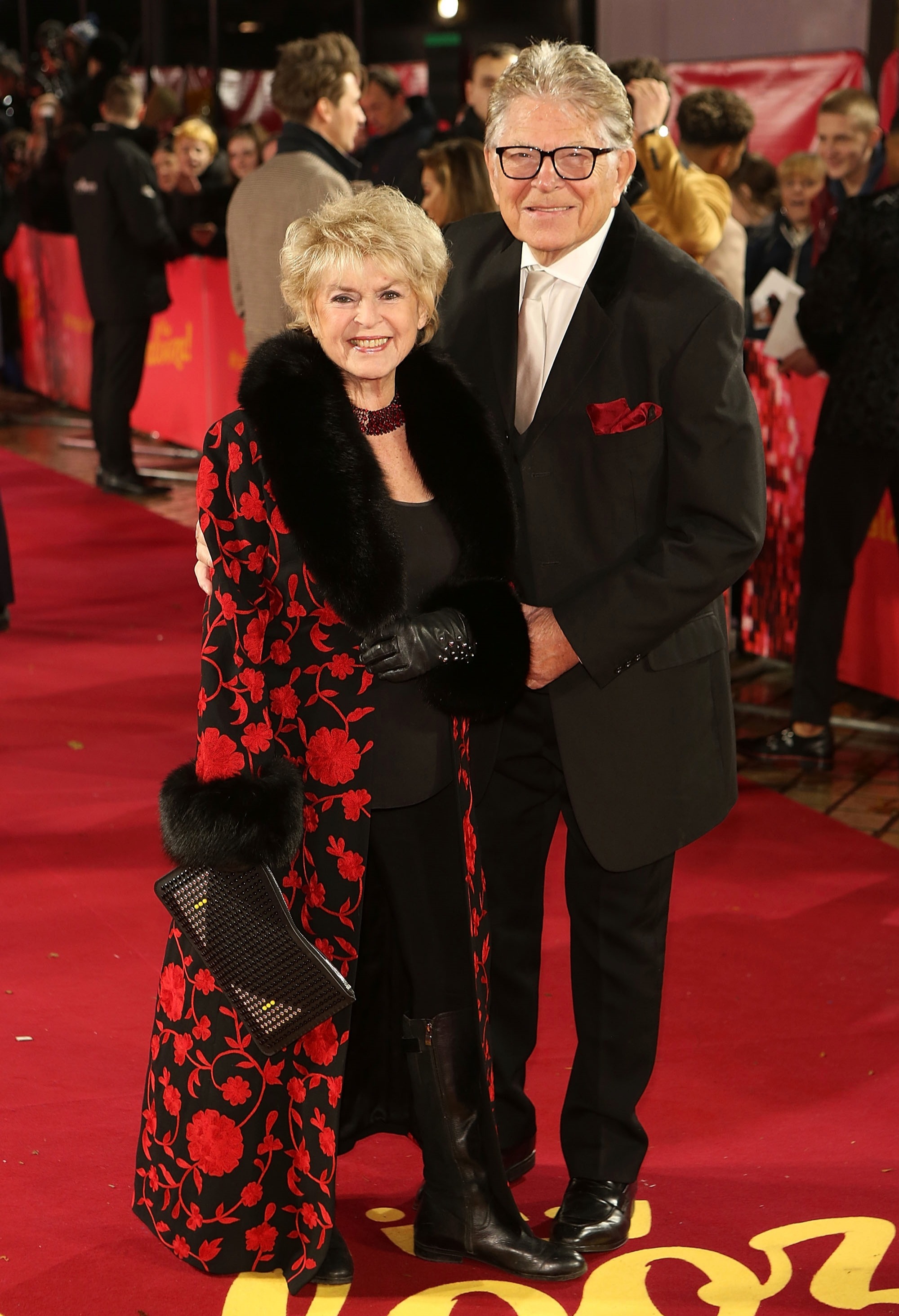 Caron was a television presenter who joined the Blue Peter team in the 1980s.

The pair said I Do in September 1998, in Tunbridge Wells, Kent.

Joshua Bassett's Tour: How can I get tickets?