It dedicated the first ten minutes to discussing one of its stars' gruelling experience queuing to visit the Queen's coffin. 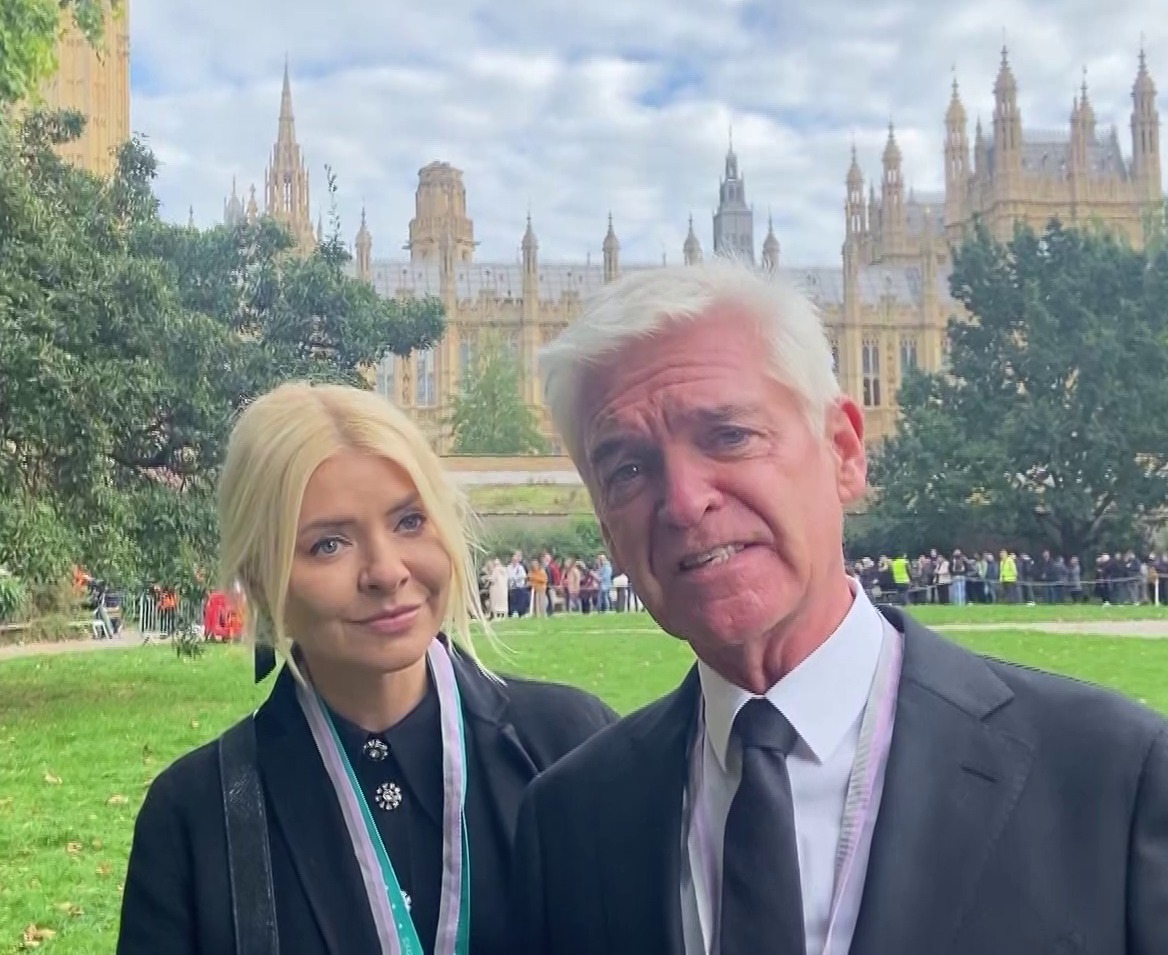 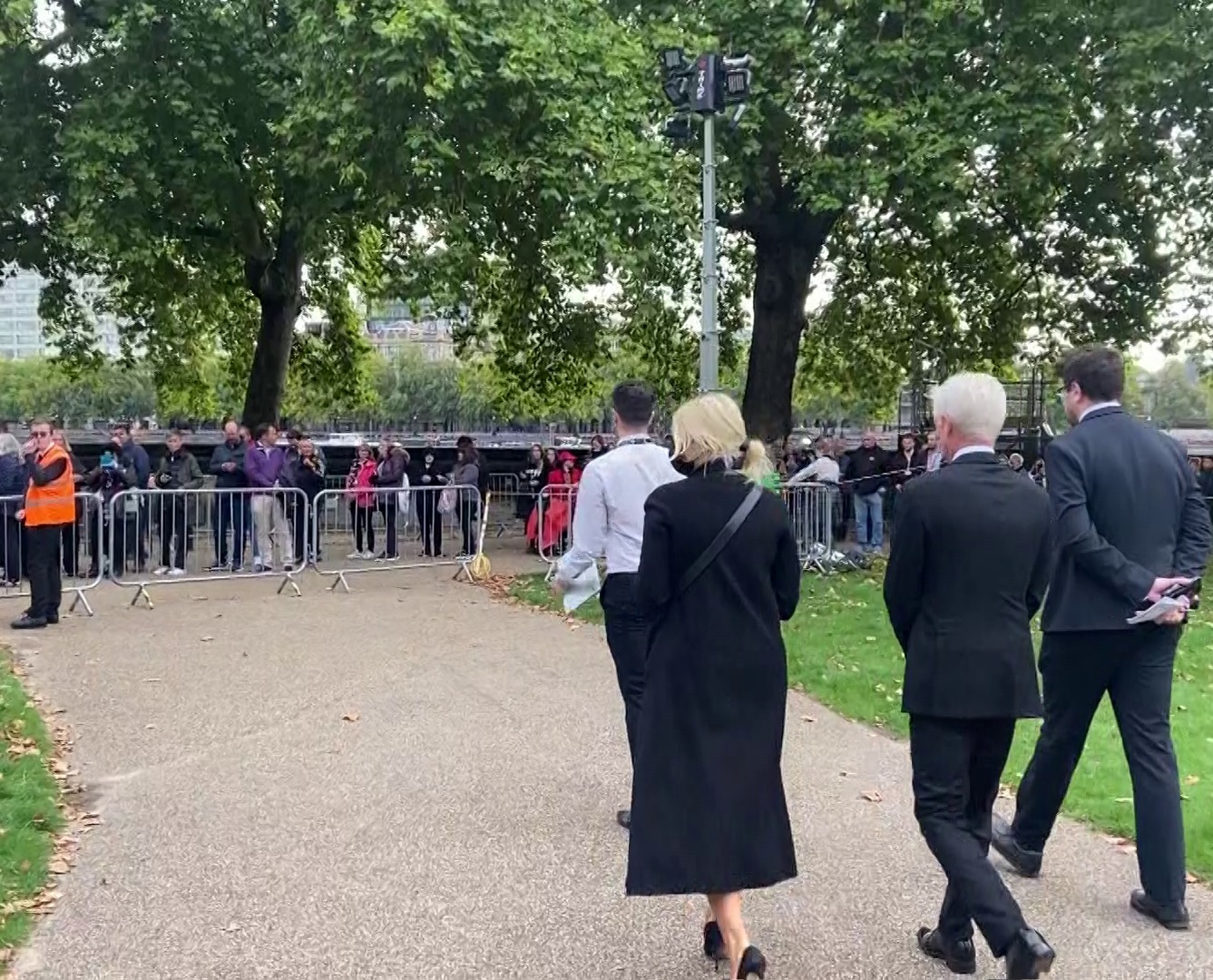 She added that he was offered the chance to skip the queue by officials but decided to stay in line.

Several Loose Women viewers felt the story was a dig at Phillip and Holly, who have been accused by many of jumping the line on Friday.

One tweeted: "Loved Dame Kelly Holmes subtly having a dig at Phil & Holly for not queueing. Yes Phil & Holly a 90 yr old queued for 7 hours!"

Another wrote: "Brilliant. Kelly Holmes sharing footage of 90 year old man she met in 7 hour queue. And how she / he was offered to jump it but didn’t. Genius." 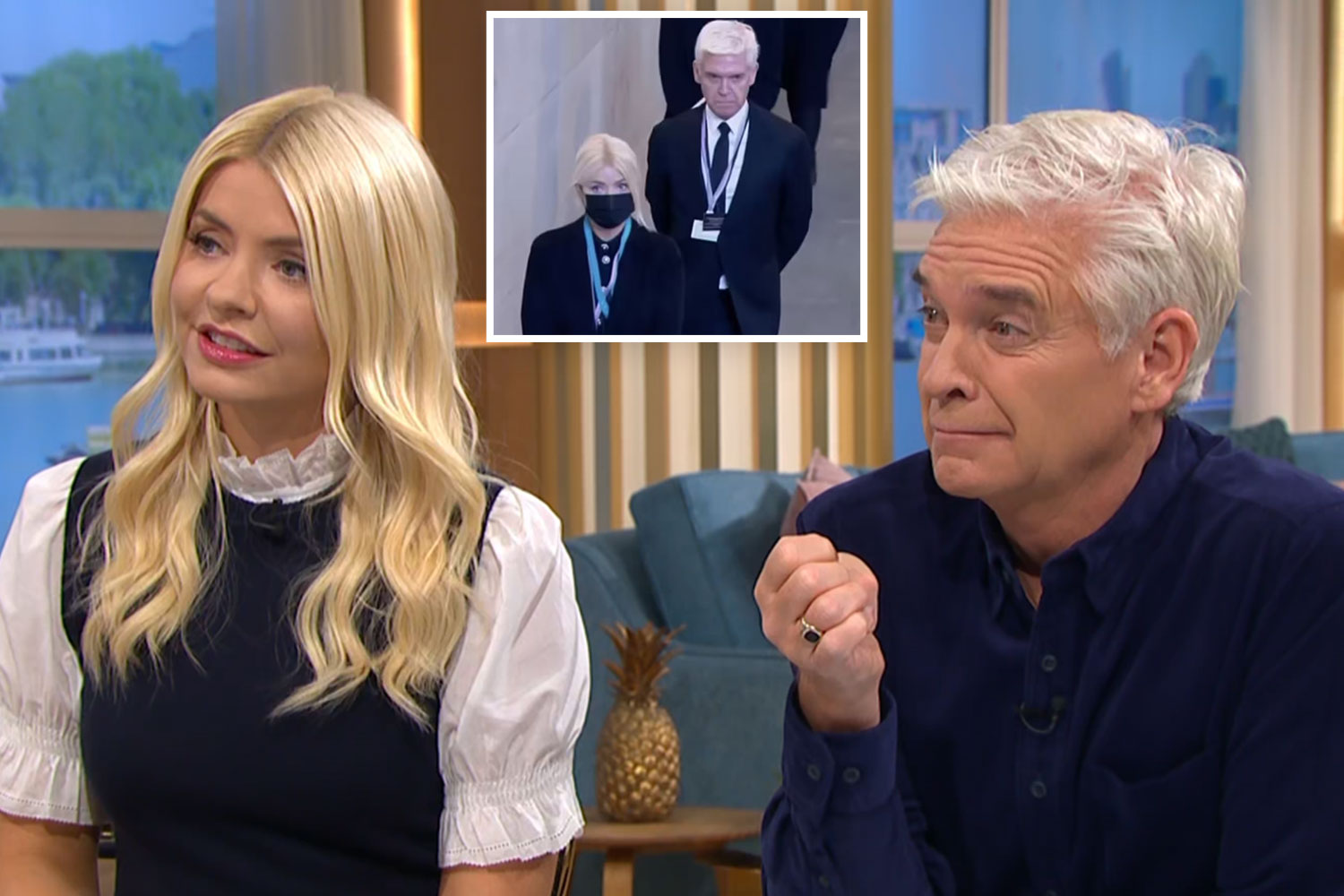 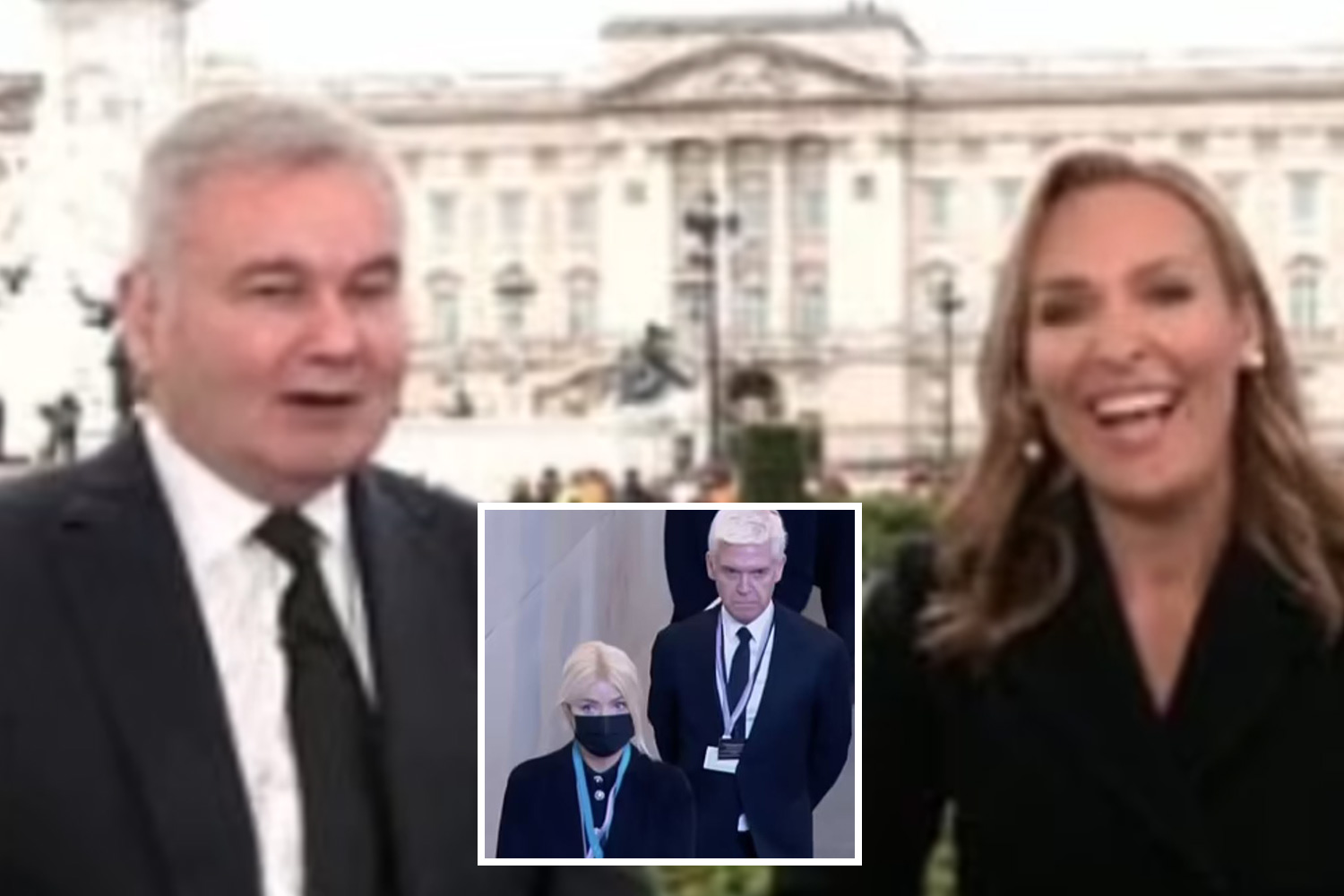 A third posted: "Got to love the shade they’re throwing."

Loose Women airs directly after This Morning, which today addressed accusations its hosts had queue-jumped to visit the Queen's casket.

The pair have been subjected to criticism after footage of them emerged at Westminster Hall on Friday.

Holly explained they had "official permission" the visit the hall and didn't file past like the people who queued.

She said: "It was strictly for the purpose of reporting on the event for millions of people in the UK who haven’t been able to visit Westminster in person."

Susanna Reid's 'subtle dig' at This Morning's Phil and Holly

The star insisted: "Please know that we would never jump a queue."

Philip and Holly are said to be "dumbstruck" at the level of anger directed at them since they were seen in Westminster Hall on Friday.

While some viewers weren't convinced by their statement today, another called their explanation that they were there to cover the event for This Morning "perfectly reasonable". 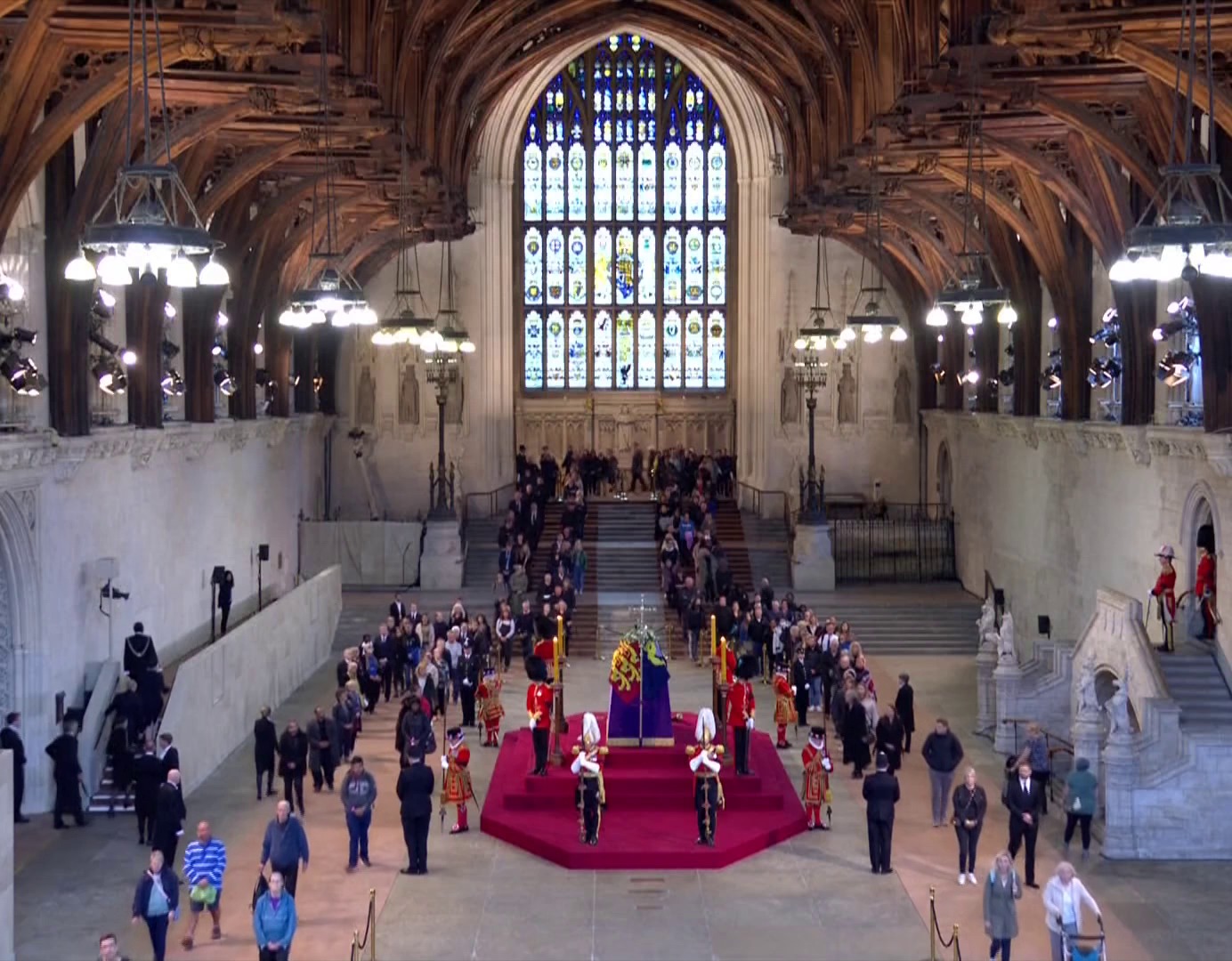 Who wrote songs for Elvis Presley? | The Sun