LOOSE Women star Sophie Morgan broke down in tears live on air as she recalled her life-changing accident.

The TV presenter – who is paralysed from the chest down – detailed the horrifying ordeal that saw her and four friends in a near-fatal car crash. 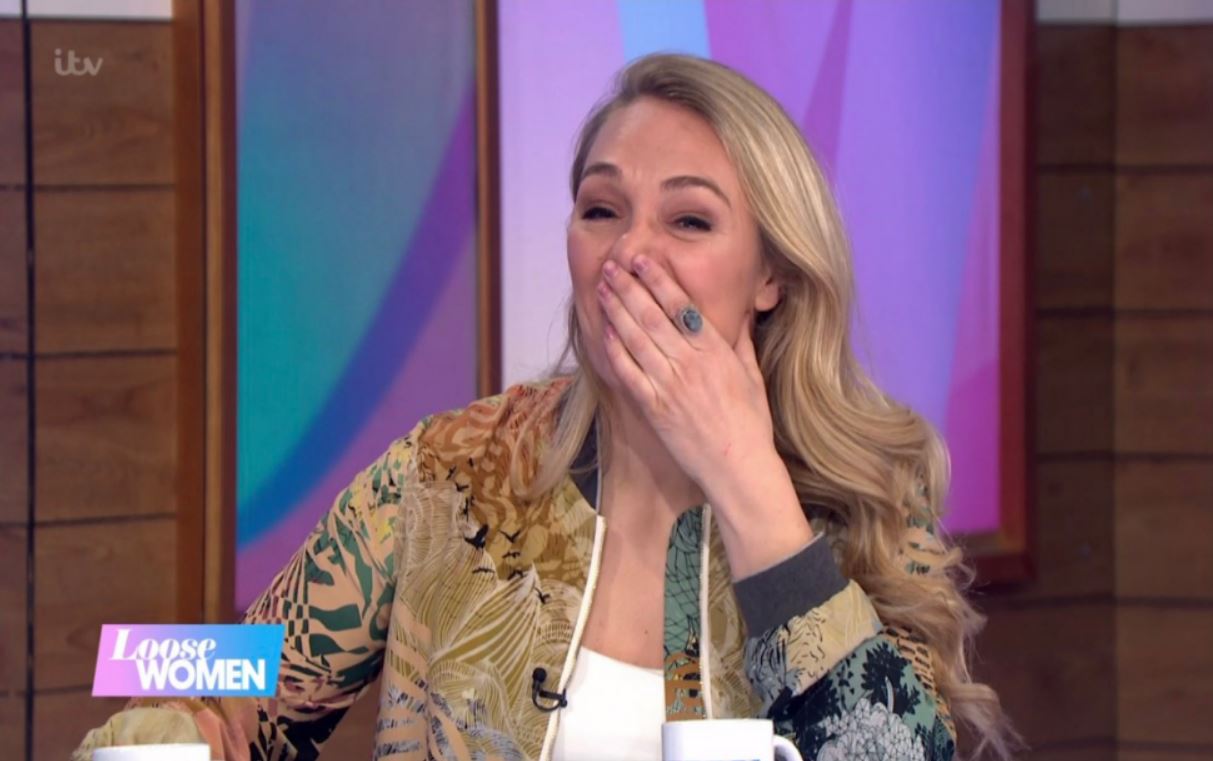 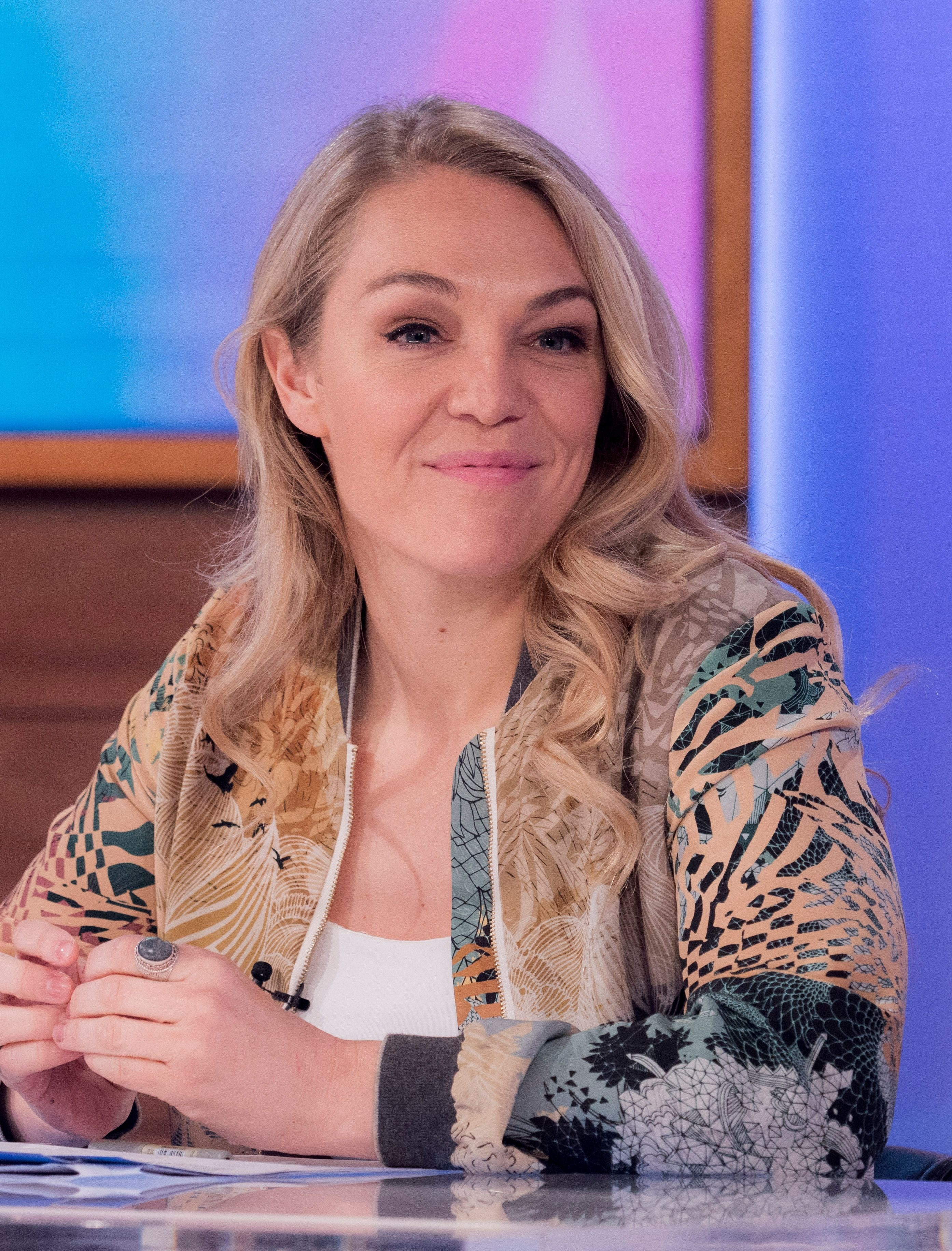 Sophie, 37, suffered a spinal cord injury back in 2003 when she was involved in a car accident in Scotland, leaving her partially paralysed.

The star, who went on to become a disability advocate and TV presenter,has relied on her wheelchair ever since the day of the accident.

Since then, she has risen to fame hosting Channel 4's coverage of the Paralympic Games last year before joining Loose Women.

Now, the TV favourite has opened up about the aftermath of the accident to the other panellists on the show, breaking down in tears. 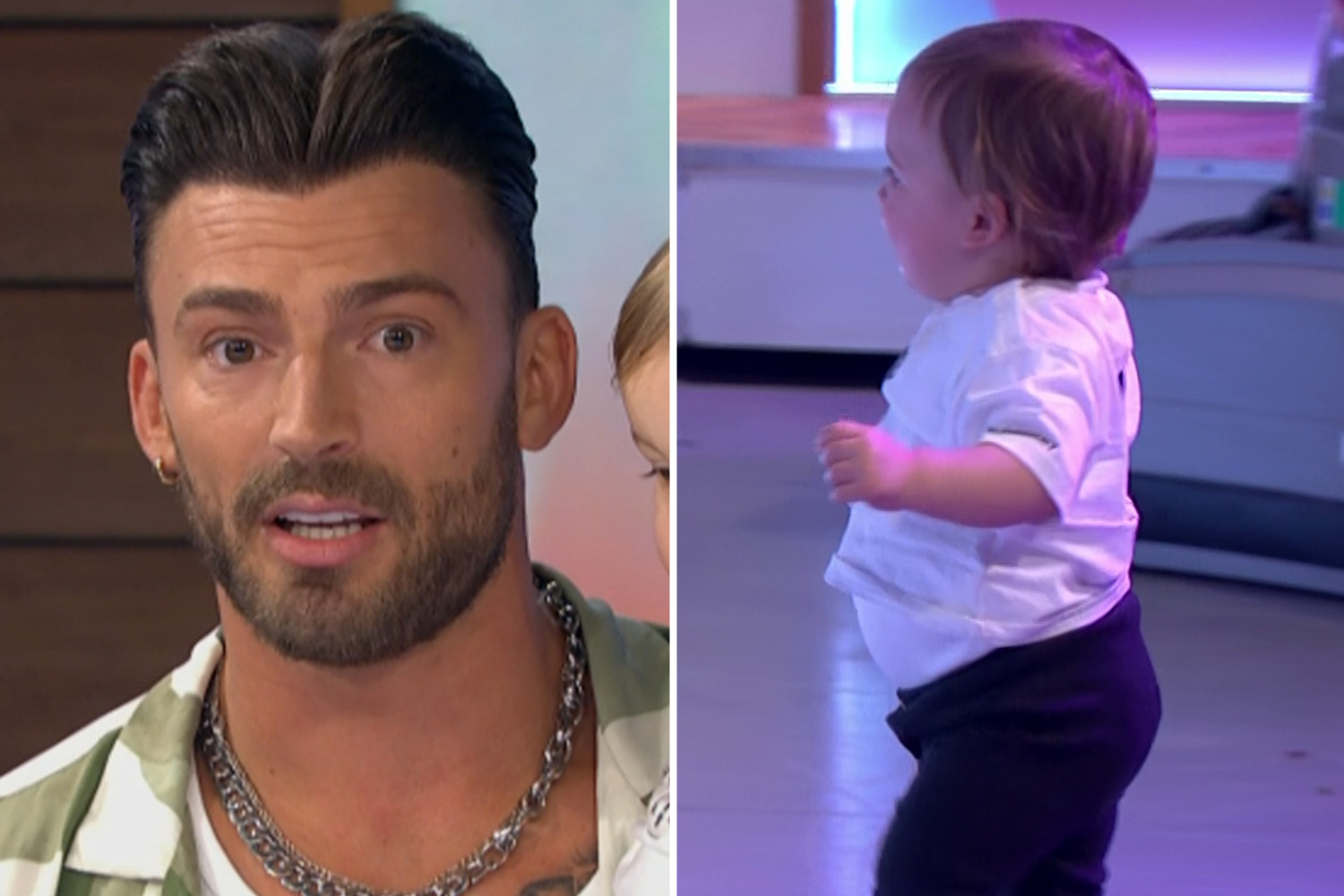 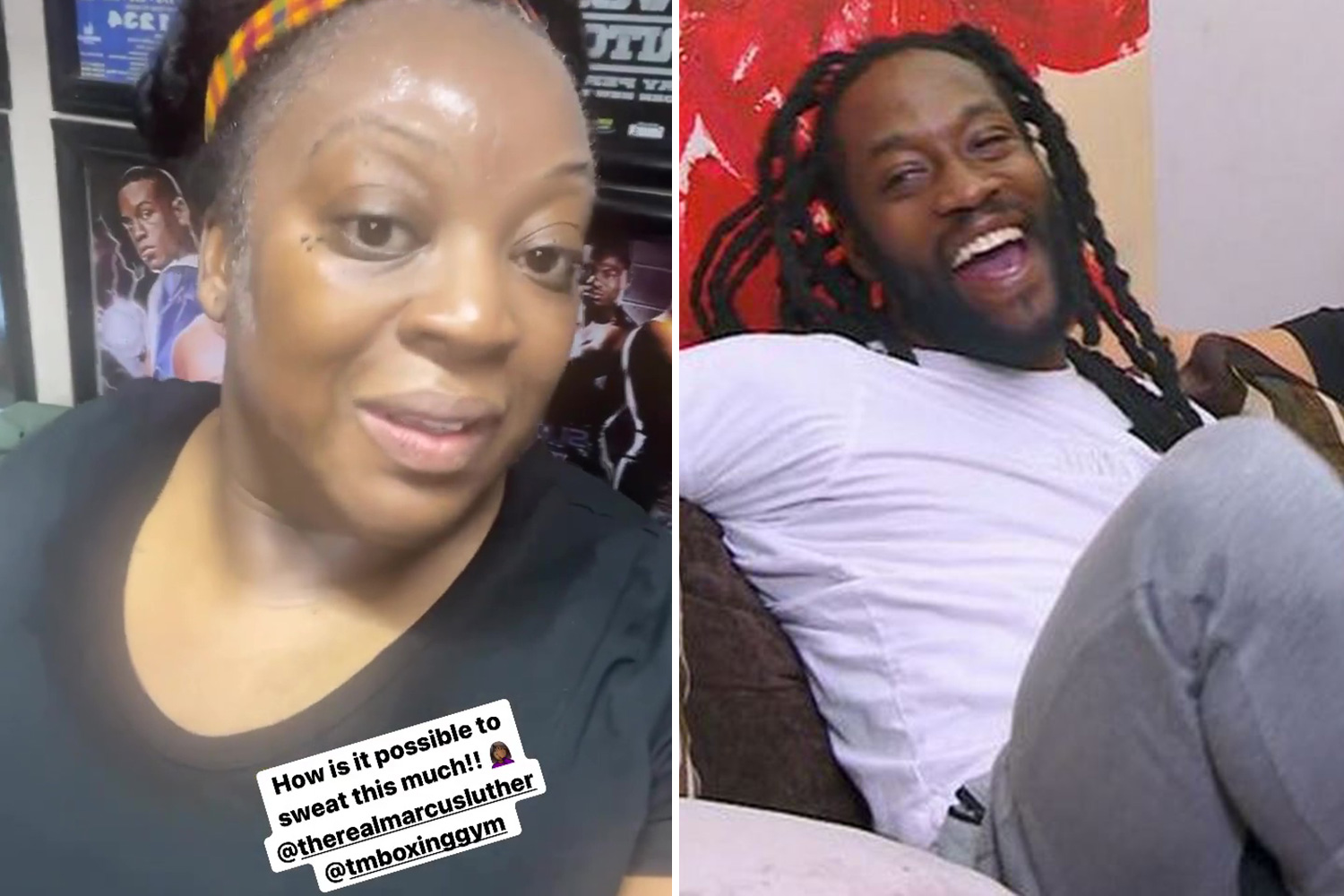 Looking back on an old clip of her discussing the accident, Sophie could be heard describing a photograph: "This is me six months before the accident that paralysed me."

The description left Sophie in the studio upset, and she broke down in tears as her fellow panellists gathered round to ask if she was alright.

"It's looking back at this image of my little self and thinking right, if I could go back and tell her in six months time, you’re going to go to collect your A level results and after that party you’re going to go back to another party and in that journey, you’re going to lose control of your car," she could be heard saying to herself.

She told Fearne: "I was paralysed. I didn’t know what I could do. Nobody told me what was possible for a woman with high-level paralysis."

“I had no idea people could do all that much,” Sophie went on, admitting that she was the “first disabled person she’d ever met”.

Sophie went on to detail how she was left "frightened" of her own body after the accident, as she struggled to cope with the changes to her life.

“I didn’t like that at all. I didn’t know what to do with all the fear."

The Loose Women star also opened up about how she was left frustrated by relying on other people to help her go about her daily life.

“If you let yourself feel fear, you’re going to be more paralysed than you already are,” Sophie said of the encouragement she gave herself.

It was then she started to swim and go out to busy, crowded places and learn to get around without fear of judgement.

Discussing the discrimination she had faced since her accident, Sophie concluded that she tried to "fight back" before becoming "exhausted".

Instead, she admitted she was keen to "tell the truth" of disabilities, using her platform as a TV presenter to normalise her body.