LITTLE Mix's Jade Thirlwall has revealed that her boyfriend Jordan Stephens moved in with her after just five months of dating – so they are spending second lockdown together.

The 27-year-old star was first linked to the Rizzle Kicks' singer in May of this year, meeting when she was isolating on her own during the nation's first lockdown – although she insists that she was happy single. 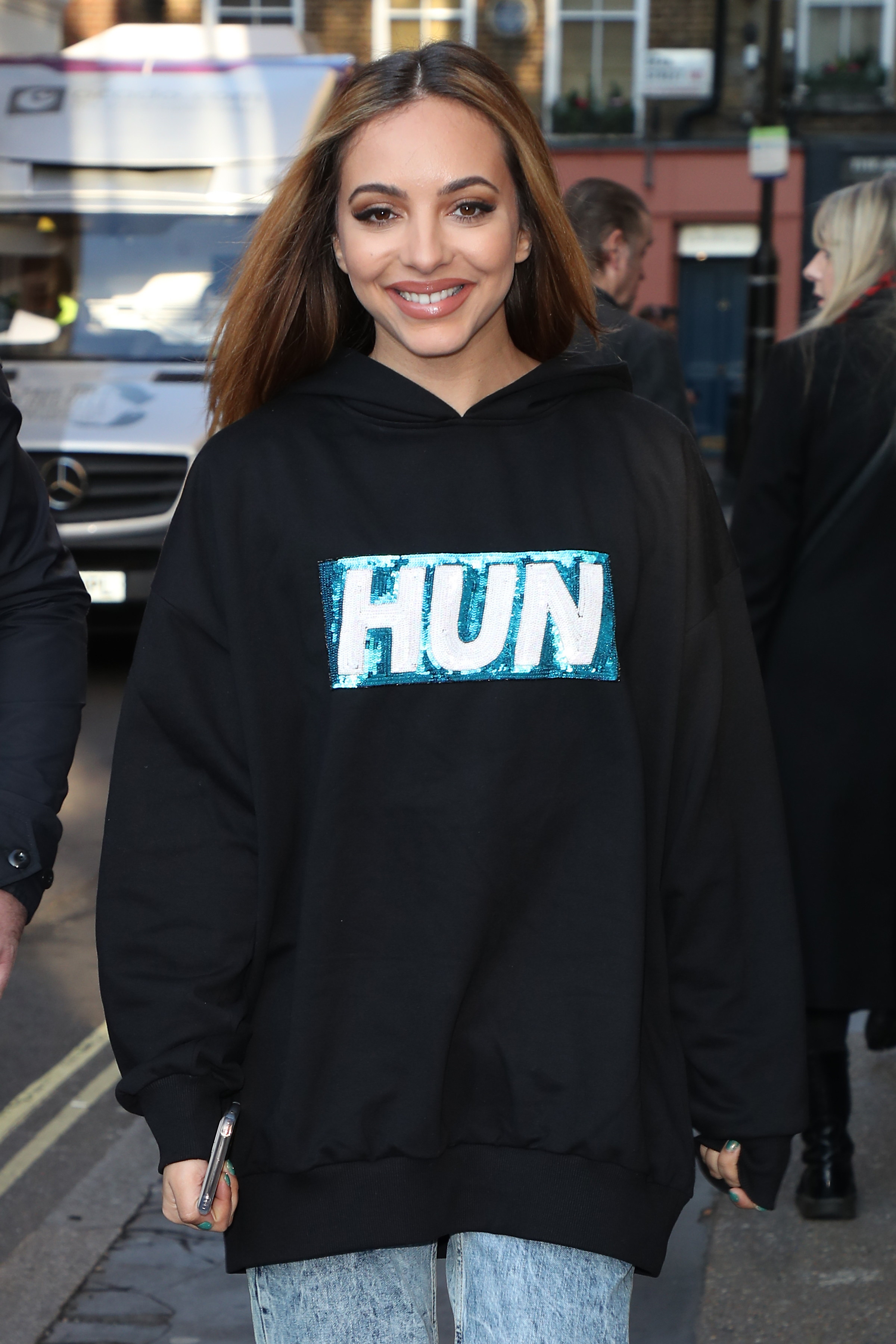 Opening up about the new romance, Jade explained: "I ended up meeting someone in lockdown which is strange… I quite enjoyed doing it that way."

Last month, Jade was forced to miss filming for Little Mix's BBC reality show The Search as she needed to self-isolate amid the ongoing coronavirus pandemic.

In her new chat, the beauty revealed that 28-year-old Jordan was with her for that entire time period, moving into her home to nurse her through.

Reflecting on how that benefitted their relationship, Jade added to Metro: "Anyone who has supported you through hard times is really important. It’s quite special seeing that. 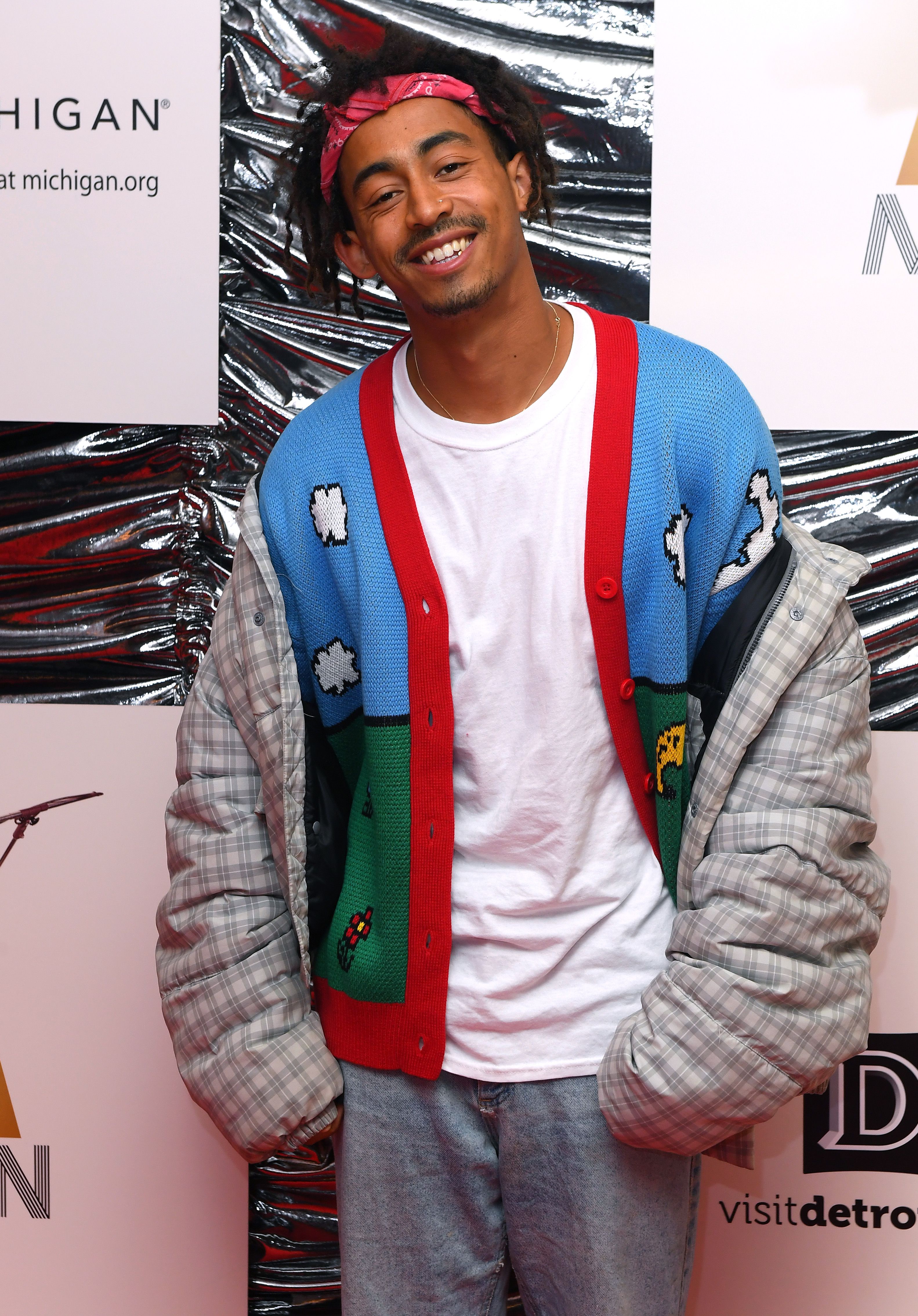 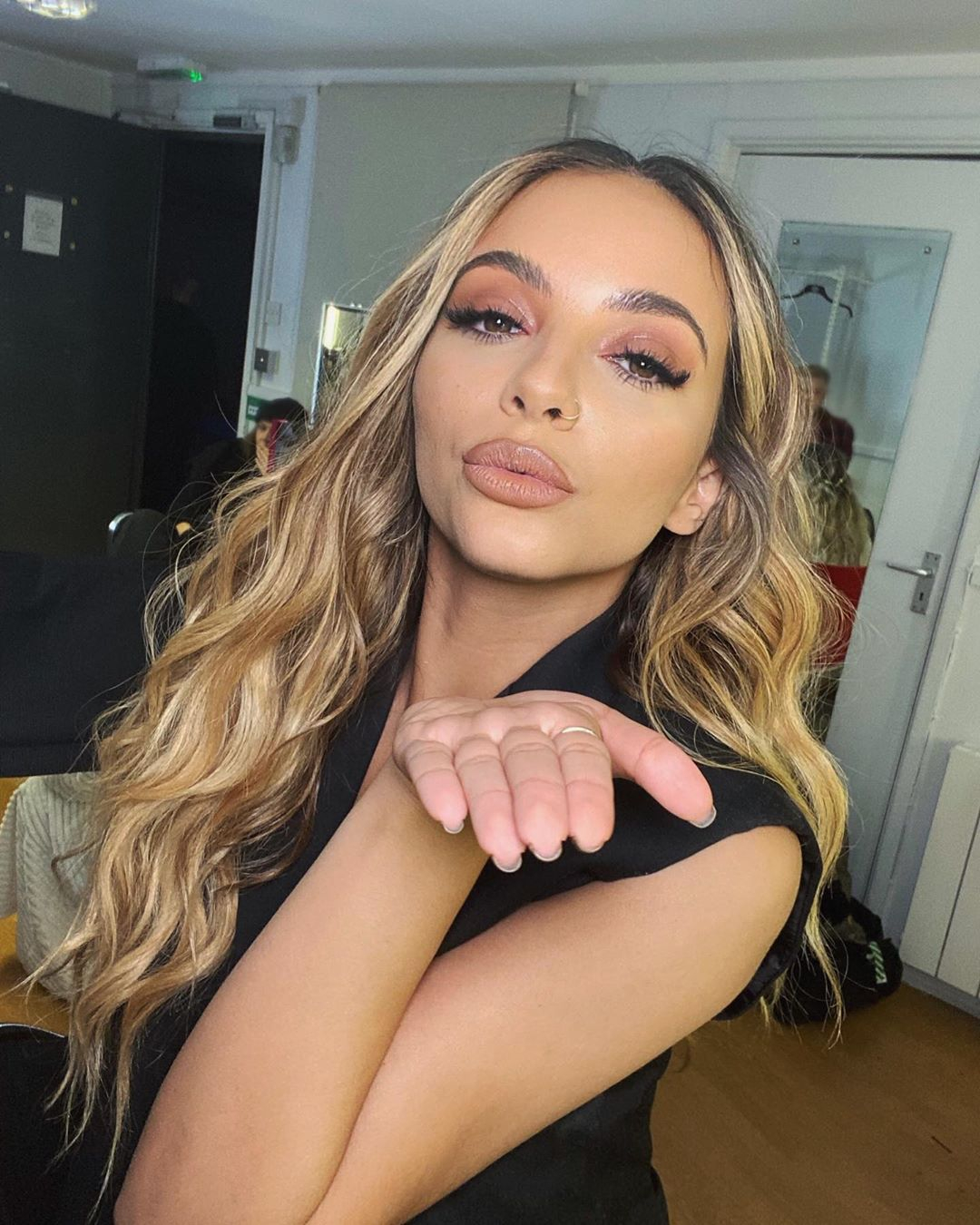 "It’s the one positive to come out of this, me and Jordan… We are a good match, we are so chilled out, we are horizontal!"

She went on to reassure fans that she is "feeling a lot better" and "happy" to be back at work.

The Sun revealed that Jade and Jordan had gone on their first socially-distanced date in May after they started messaging in quarantine.

An insider told us at the time: "Jade has been open to dating for a while now but it can be hard to find the time to meet people usually. 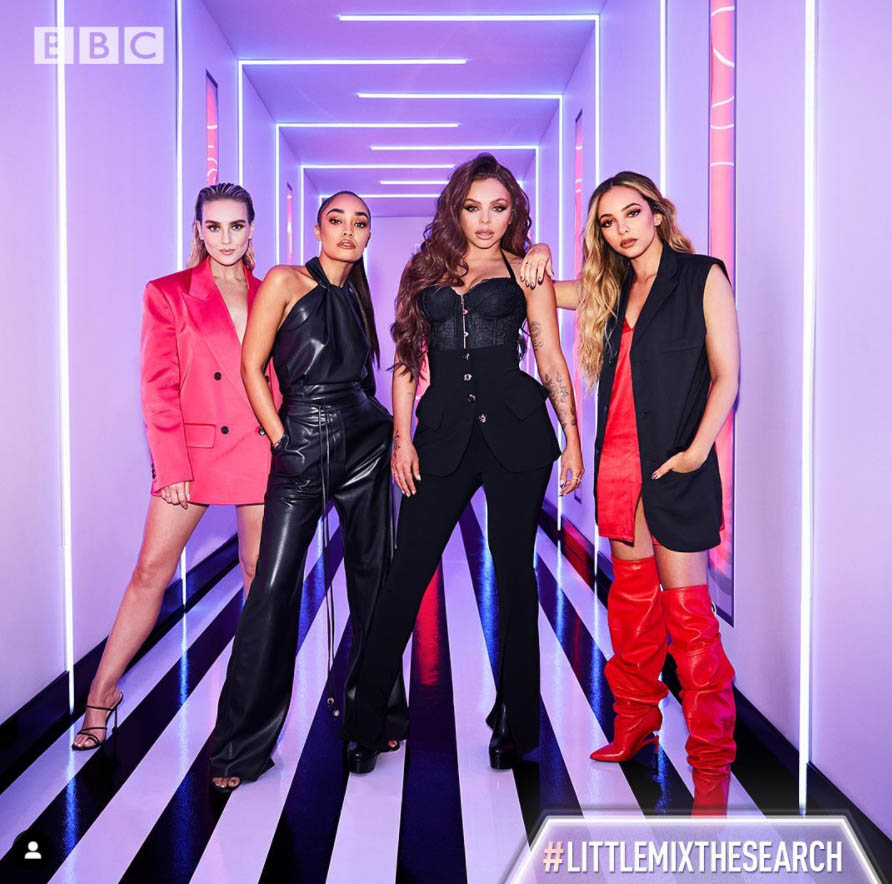 "While stuck at home she started messaging Jordan and they have been getting on but it’s still really early days."

It is her first known romance since July 2019 when she split from her boyfriend of three years, The Struts frontman Jed Elliott. 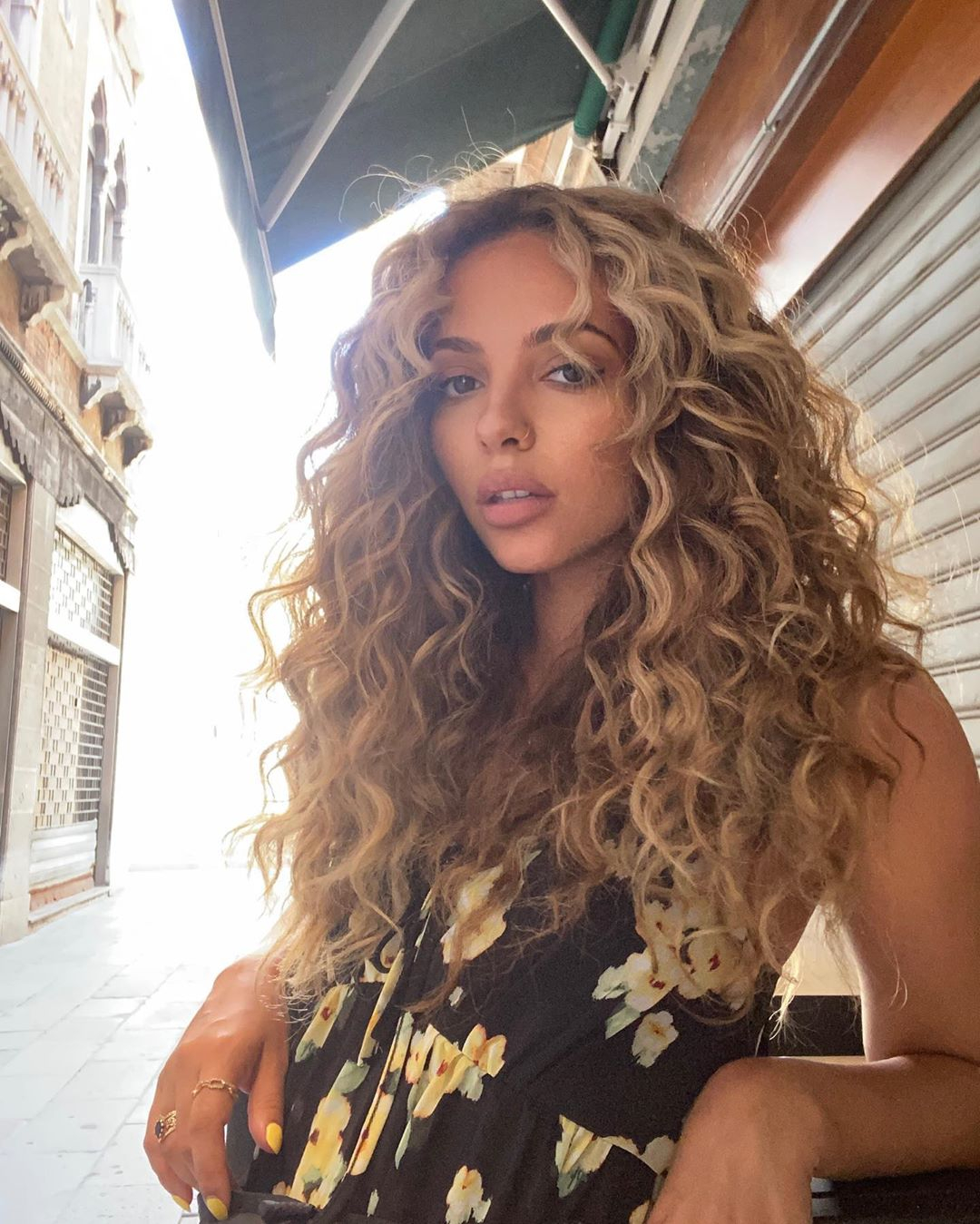 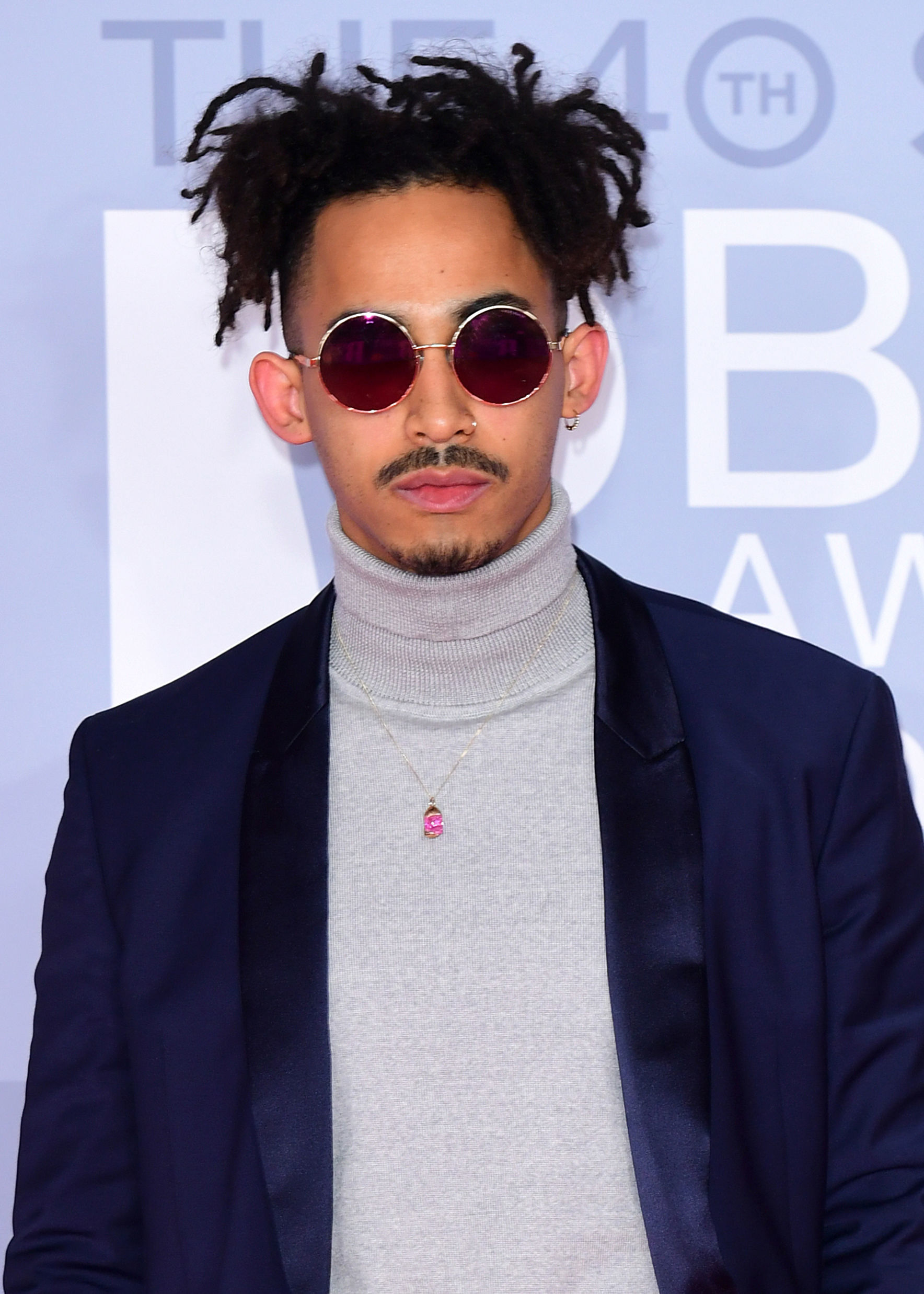 Since then Jordan has become the host of the Killing It podcast, where he interviews celebrities about mental health.

Jade previously said that Jordan's love of "drag" is one of the things that caught her interest, with the star a huge fan of Ru Paul's Drag Race. 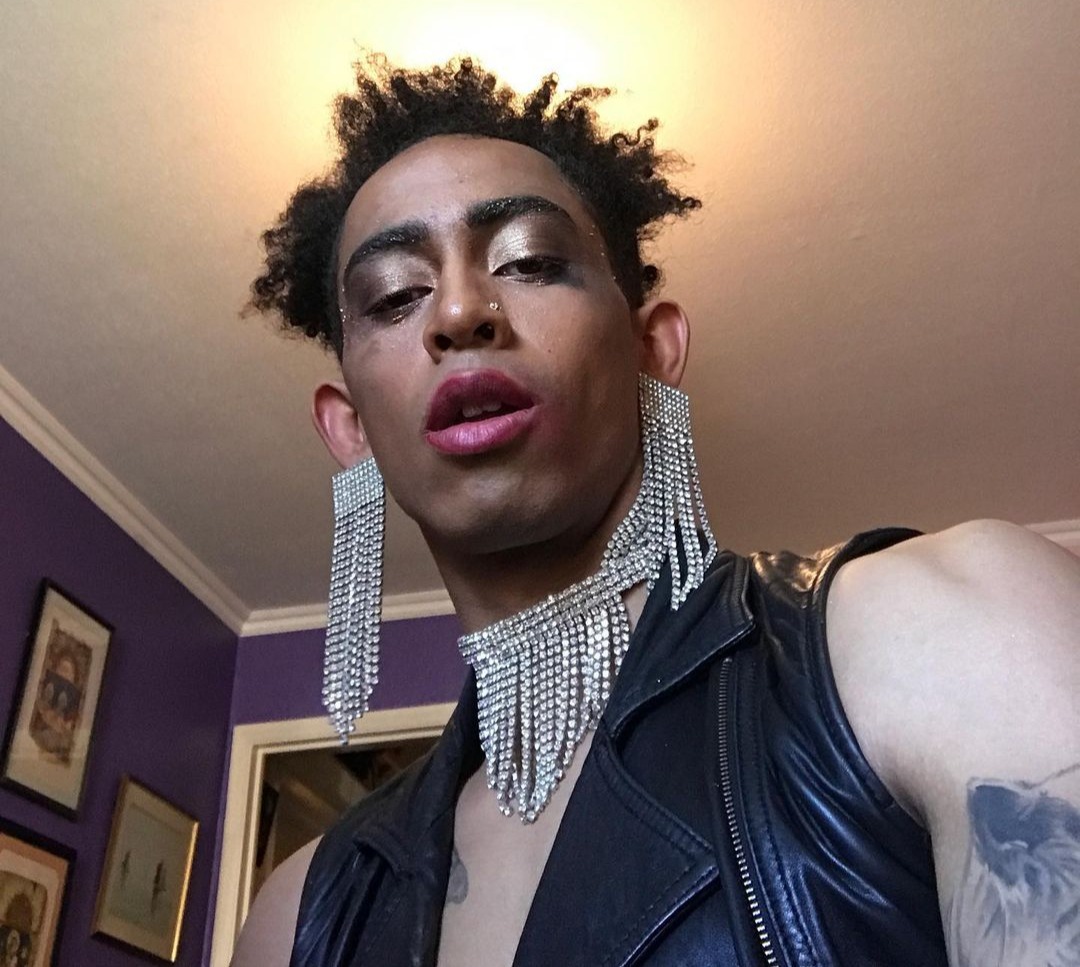 She said: "It’s really important for me that whoever I find relationship-wise loves drag culture.

"When I first started talking to my boyfriend, I discovered he did a movie where he played a drag queen and I was like, right, that’s it. He’s perfect. Sign me up!

"A straight man who’s willing to dress in drag and loves being queer and feminine."

The film she is referring to is Tucked, which was made in 2018 but recently landed on Netflix.