LINE of Duty star Rochenda Sandall has revealed how the BBC thriller about a police anti-corruption unit inspired some of the tense interrogation scenes in season two of Netflix show, Criminal.

The actress, who plays DC Vanessa Warren in the streaming platform’s police drama, spoke out on comparisons between the two shows she’s appeared in. 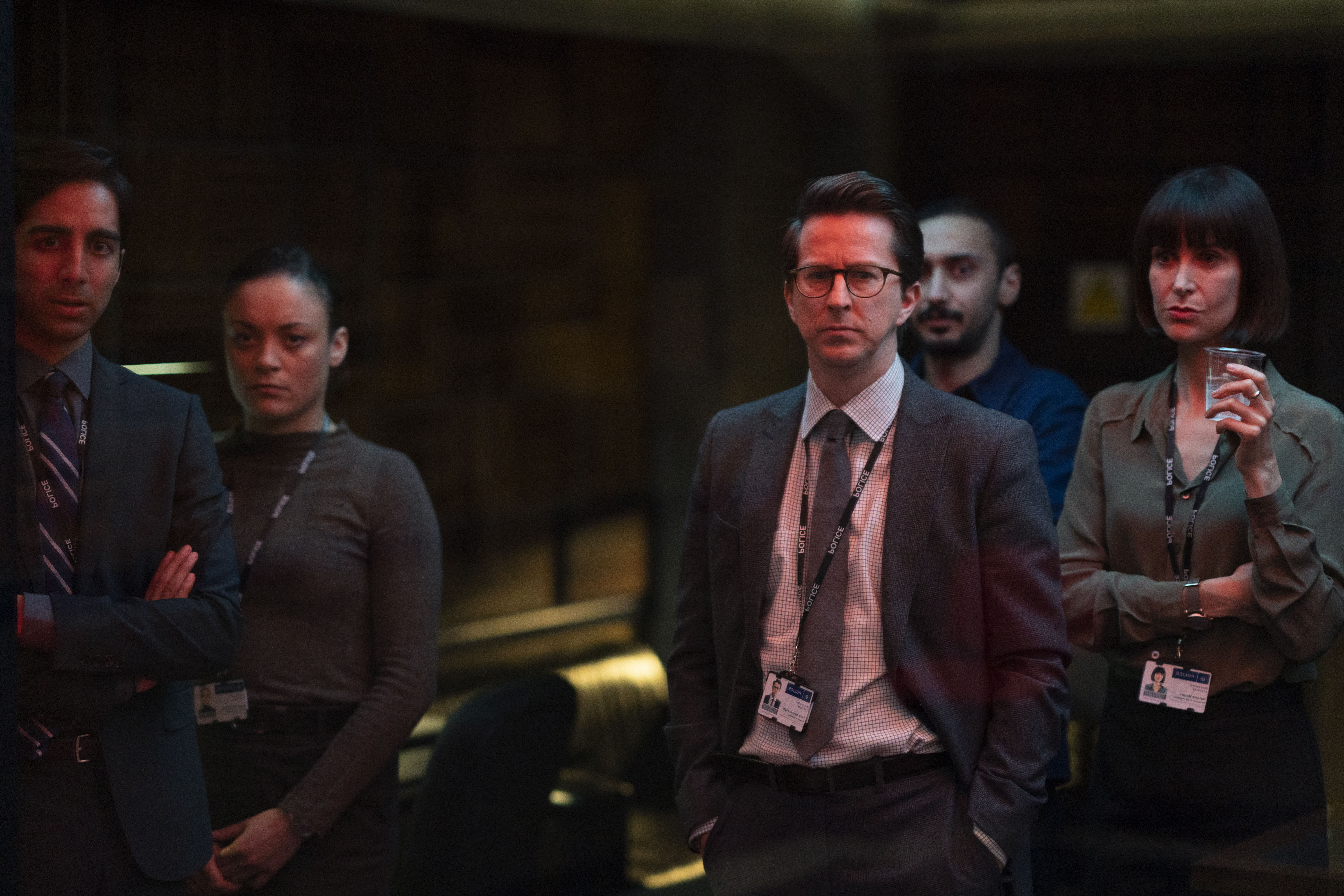 Netflix’s Criminal thrilling second season dropped today with the core cast from the first series back once again.

Known for its intense interrogation scenes, the show’s return sees it here for a slightly longer run with four episodes of thought-provoking cases.

Rochenda said: “So he has the best of both worlds, Jed, and I think there was a lot of inspiration taken from those interview scenes in Line of Duty and brought them into Criminal.” 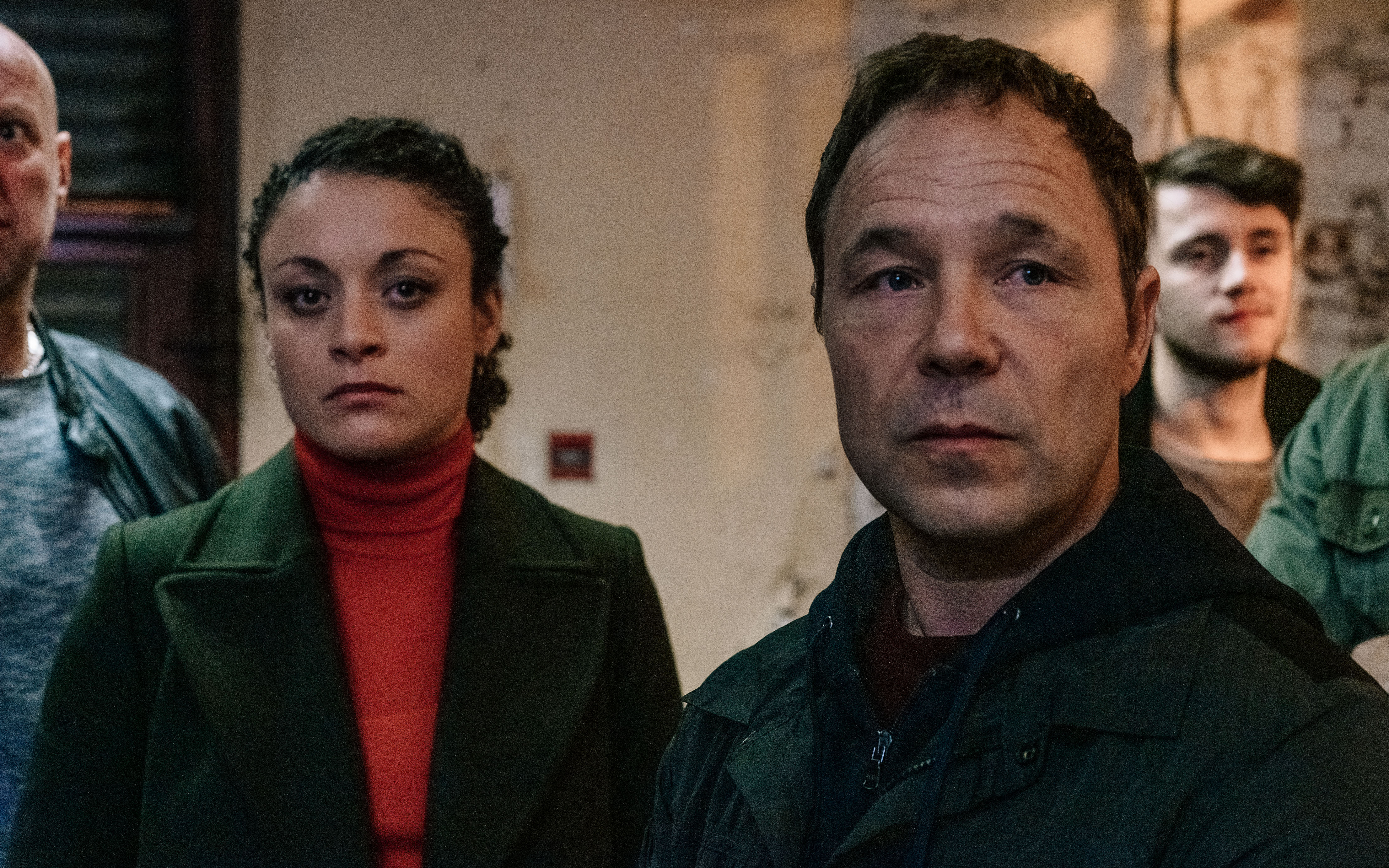 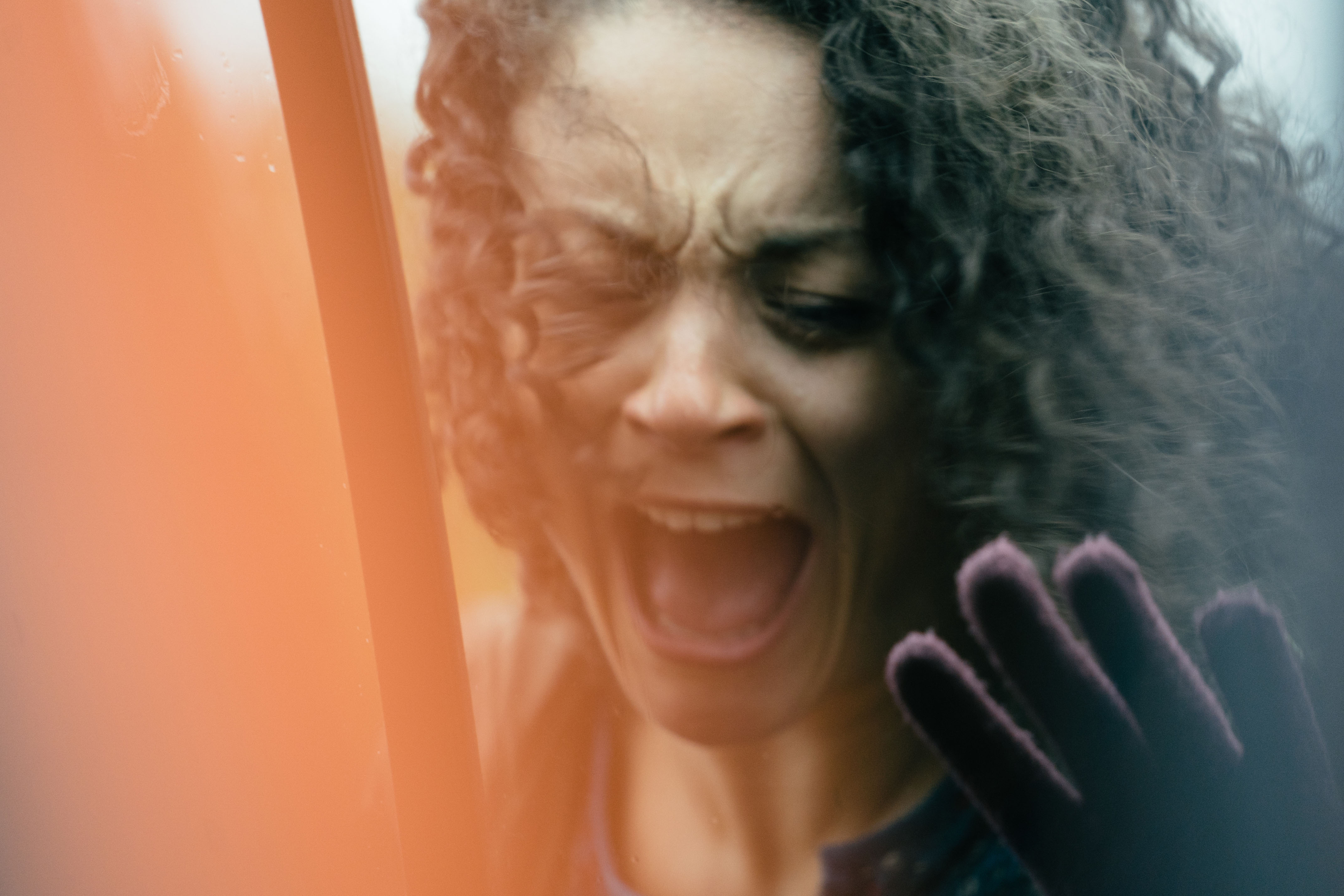 “Because watching the Line of Duty guys do the interview rooms and they even shoot it kind of similar to the way that we shoot it all in one.

“So like seven or eight-minute takes, which is a lot, that is heavy going as an actor!

“…I don't think any of the other police shows in the UK [where] they just stay in the interview room.

“They [police dramas] generally tend to have a lot of car chases, a lot of action-packed stuff, particularly, like Line of Duty."