Line of Duty season six has seen AC-12 investigate DCI Jo Davidson (played by Kelly Macdonald) who has been heading up the murder of Gail Vella (Andi Osho). She has been seen co-operating with members of the OCG (Organised Crime Group), including that of Ryan Pilkington (Gregory Piper) who managed to get a job as a police officer. But it all kicked off when Jo invited DI Kate Fleming (Vicky McClure) to a deserted car park just so she could be killed off.

WARNING: This article contains spoilers from Line of Duty.

Did Kate shoot Ryan and Jo in Line of Duty?

Kate and Jo had become friends while working together at MIT (Murder Investigations Unit), going for drinks after work and looking out for each other’s best interests.

Jo had to take a step back though as Ryan threatened to harm both her and Kate if she didn’t do as he said.

This wasn’t enough though as Jo was told by the mysterious figure on the other end of her computer to get rid of her good.

Reluctantly, Jo agreed in the hope that she could be done working with the OCG. 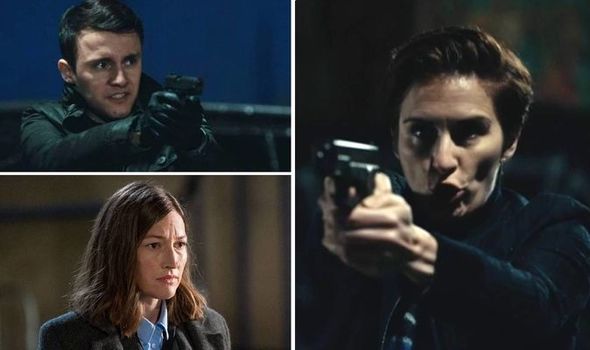 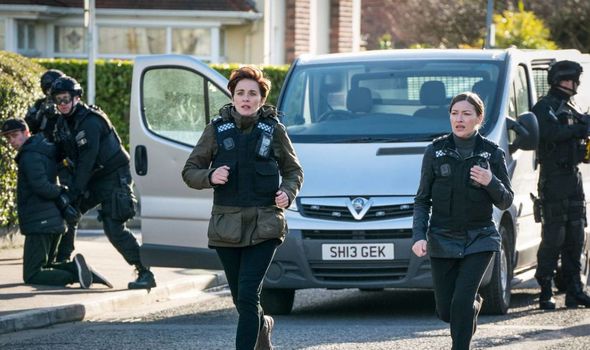 Jo asked Kate if she could meet her at the car park where she was then ambushed by Ryan.

She continued to apologise to Kate for what was to happen but the former AC-12 officer was able to delay Ryan shooting her by stating that both he and Jo were already being investigated.

Kate and Ryan then aimed their guns at each other, with her aggressively shouting at him to put his firearm down.

The screen then went black when two gunshots were heard but it wasn’t made clear who fired them and who they were aimed at. 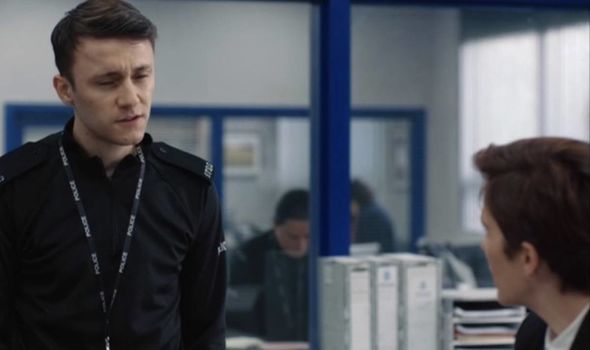 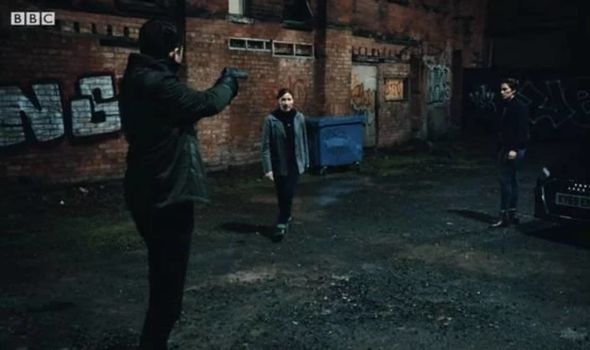 As Kate has more experience working with guns, especially since she had firearms training, it seems likely that she was the one to shoot.

But could she have fired not only Ryan but her boss Jo as well who betrayed and led Kate to her death?

Kate may have felt threatened by Jo at this point and in a moment of rage, pointed the gun at her as well.

The trailer for Line of Duty season six does also hint at Kate getting into trouble.

DON’T MISS…
Peaky Blinders theory: Is Tommy and Lizzie’s marriage in trouble? [THEORY]
Where is Keeping Faith BBC filmed? Where is it set? [LOCATION]
The Serpent: What happened to Angela in The Serpent? Where is she now? [EXPLAINER]

He says how she will be “treated fairly with the full protection of the law” as if she was a criminal on the run.

There is then a close-up of Kate’s gun, hinting at the possibility of her having hurt someone.

Is Kate trying to make a getaway after shooting Ryan and Jo?

Line of Duty season six is nearing its end with just two more episodes to go.

This is the longest series to date with the first season having five episodes and the rest six.

The grand finale will be shown on BBC One on Sunday, May 2.

Line of Duty season 6 continues on Sunday, April 25, at 9pm on BBC One.