Line of Duty: Taj Atwal reveals why she’s not returning to show

The latest episode of Line of Duty series six, took viewers deeper into the investigation of the fictional killing of journalist Gail Vella. Before her murder, Vella was working to uncover police corruption including looking at misconduct during the shooting of Karim Ali in series one and how Patrick Fairbank, who was a major player in series three, had suppressed police investigations into child sexual exploitation.

In last night’s episode Steve Arnott and Chloe Bishop visit Gail’s former producer who tells them she was planning on starting a podcast. Her producer says she was inspired by the success of a real-life podcast based on the murder of private investigator Daniel Morgan.

The podcast is Untold: The Daniel Morgan Murder, presented by Peter Jukes and Alistair Morgan, the older brother of Daniel.

Daniel Morgan was murdered in 1987 in the car park of Sydenham’s Golden Lion Pub. The podcast suggests that Daniel was close to exposing police corruption at the time of his murder, although the case remains unsolved. 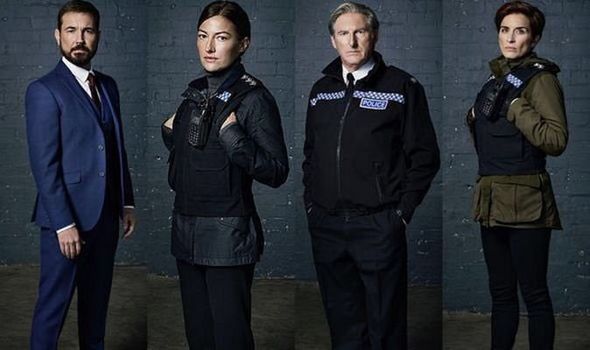 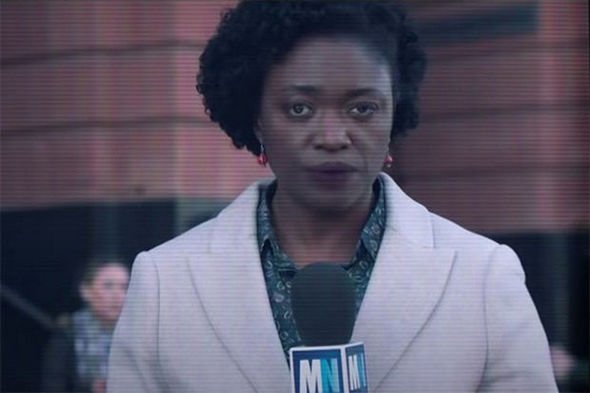 Viewers took to Twitter to point out the reference. One said: “[Well done] to Jed Mercurio mentioning Daniel Morgan in tonight’s #LineofDuty episode and the podcast mentioned possibly referring to Untold Murder.”

A second said: “Daniel Morgan mention? The cross between reality and fiction is messing with my head even more. I have listened to that podcast by the way and it is EPIC!”

Another commented: “First episode of the series was just easing us back in, but episode two was prime #LineofDuty. The direct Daniel Morgan reference was quite something. Season 6 simmering nicely now.”

DON’T MISS
EU threats of Covid vaccine export ban branded ‘dangerous’[COVID]
What can I do from March 29? Full guide as lockdown rules change[UK]
What time is Boris Johnson speaking today? What will he say?[UK] 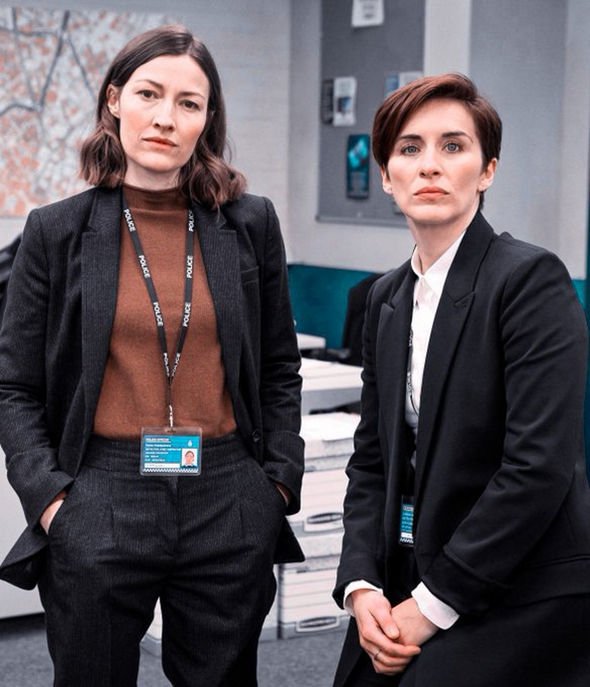 A fourth said: “I don’t know how I feel about #LineofDuty pulling on threads from real life. It’s one thing to make implicit links to the Jill Dando case, but outright referring to the Daniel Morgan/Unsolved podcast feels a bit, odd?”

This season’s storyline has also led viewers to think it was inspired by the murder of Jill Dando, the Crimewatch presenter who was shot outside her home in 1999.

One man tweeted: “Lots of similarities between this weeks Line of Duty and Jill Dando’s case…”

Another said: “Gail Vella is basically Jill Dando isn’t she? The parallels aren’t a coincidence.”