LINE Of Duty fans were astonished last night when Steve Arnott appeared standing in front of a large letter H.

As all fans of nicking "bent coppers" know, 'H' is the shadowy criminal mastermind behind police corruption in the hit BBC drama. 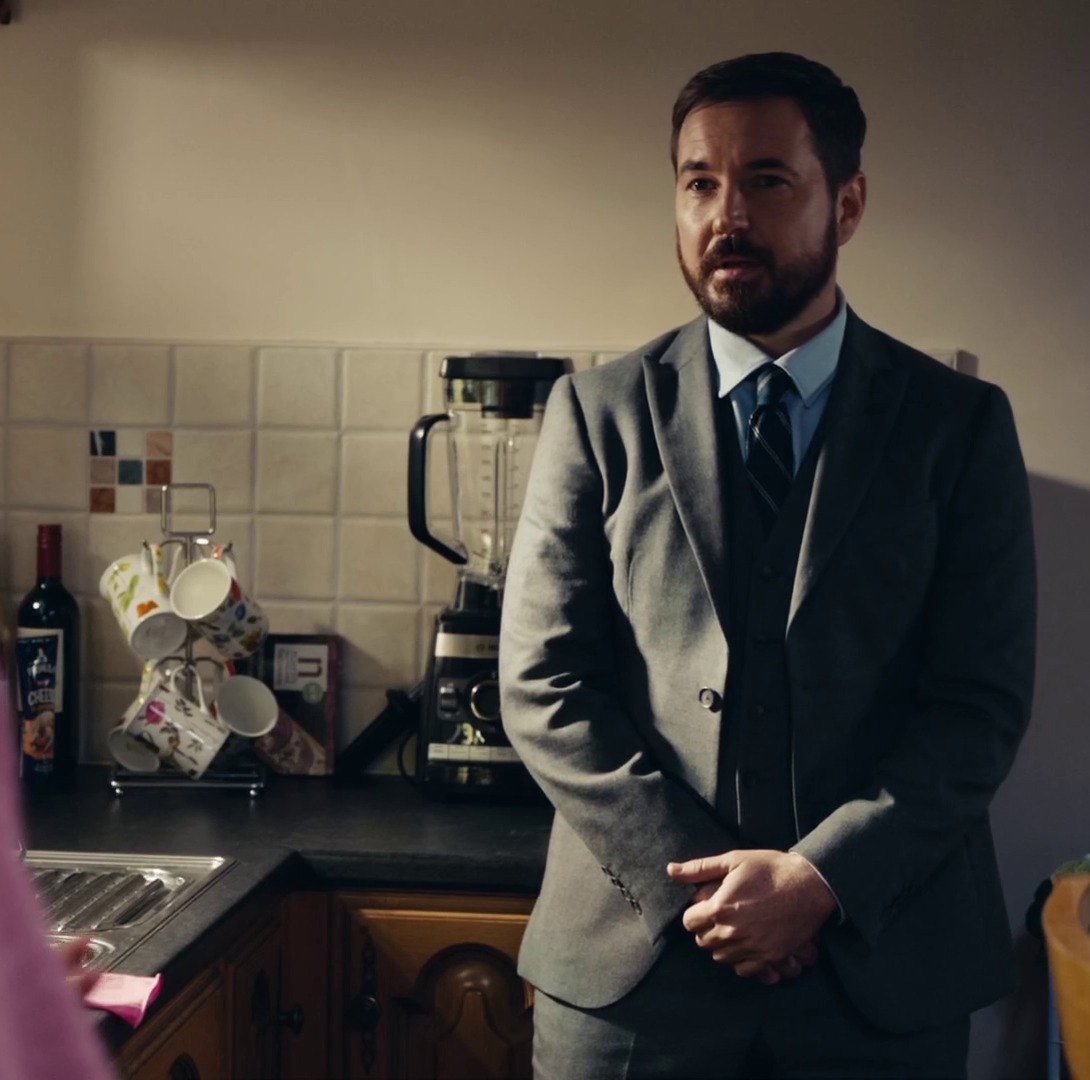 So many were shocked to see a literal 'H' appearing on the show when the AC-12 detective turned up in Steph Corbett's kitchen.

Some viewers insisted the suburban kitchen was packed with Hs, like a clue package from The Masked Singer, with the letter appearing in the tiles and on the white board.

One fan gasped: "There was a H in Steph Corbett’s Kitchen tile. Is this a clue?"

Another asked: "Anyone else noticed Steph Corbett's kitchen tiles pattern?… H is everywhere." 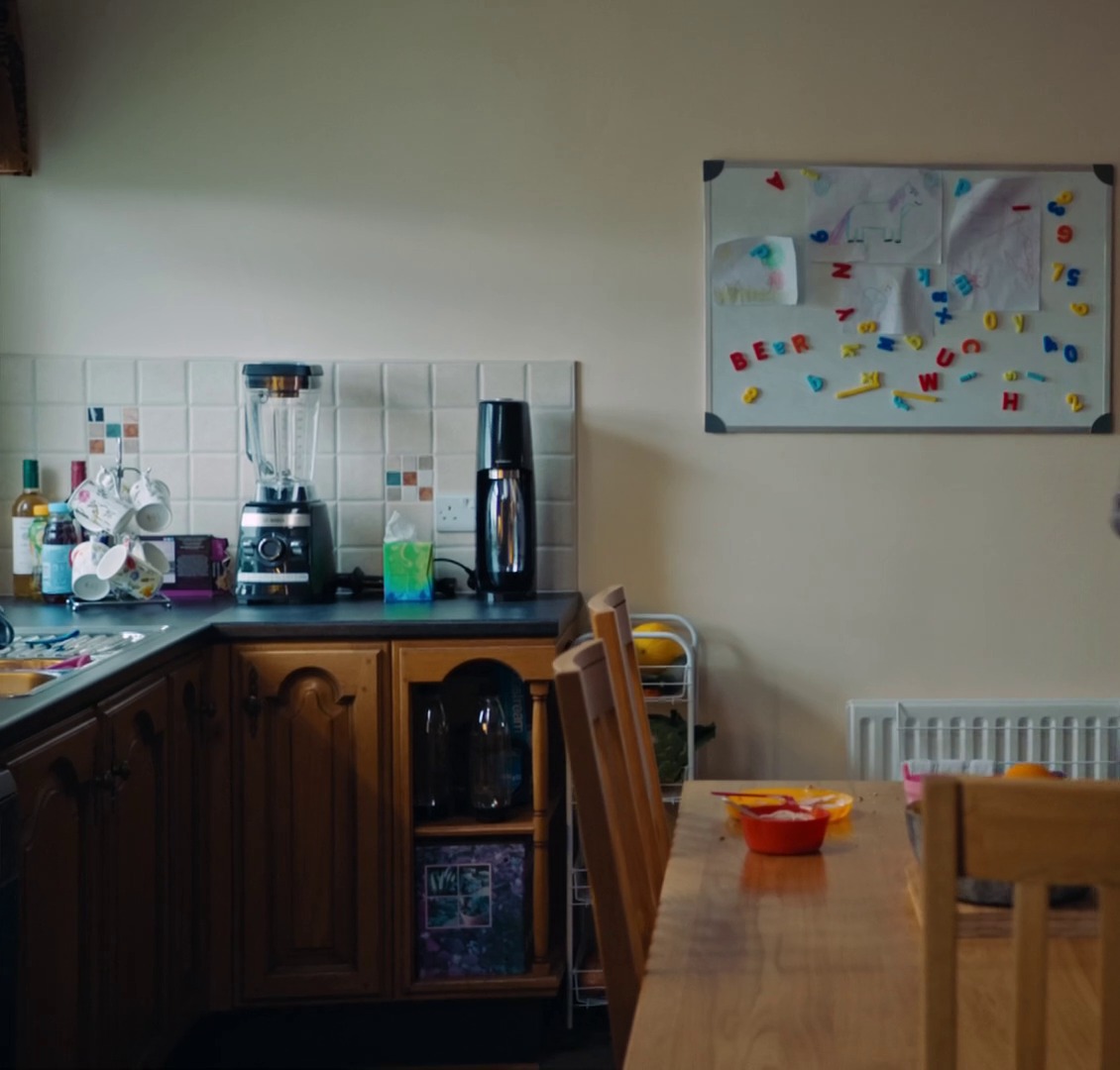 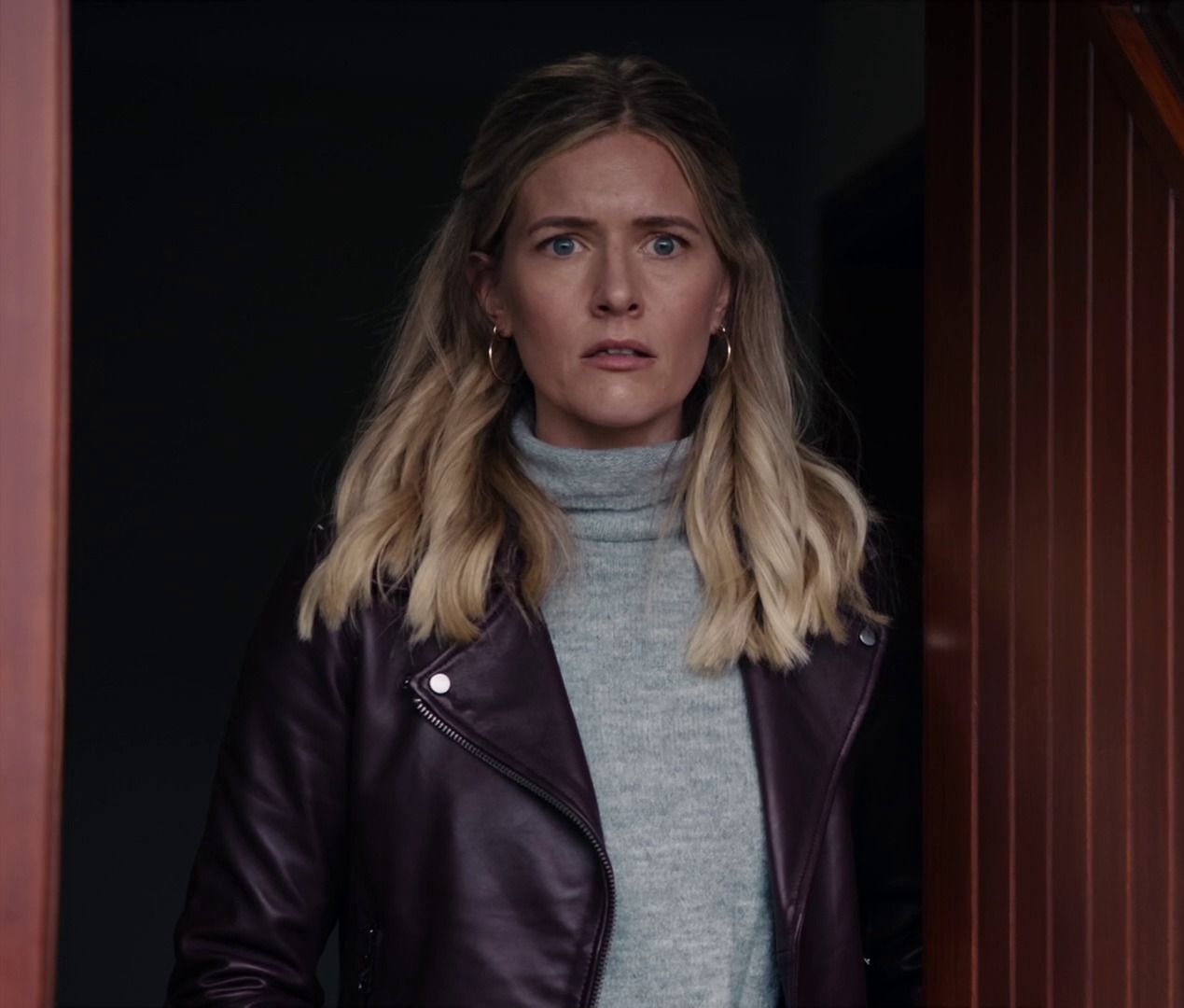 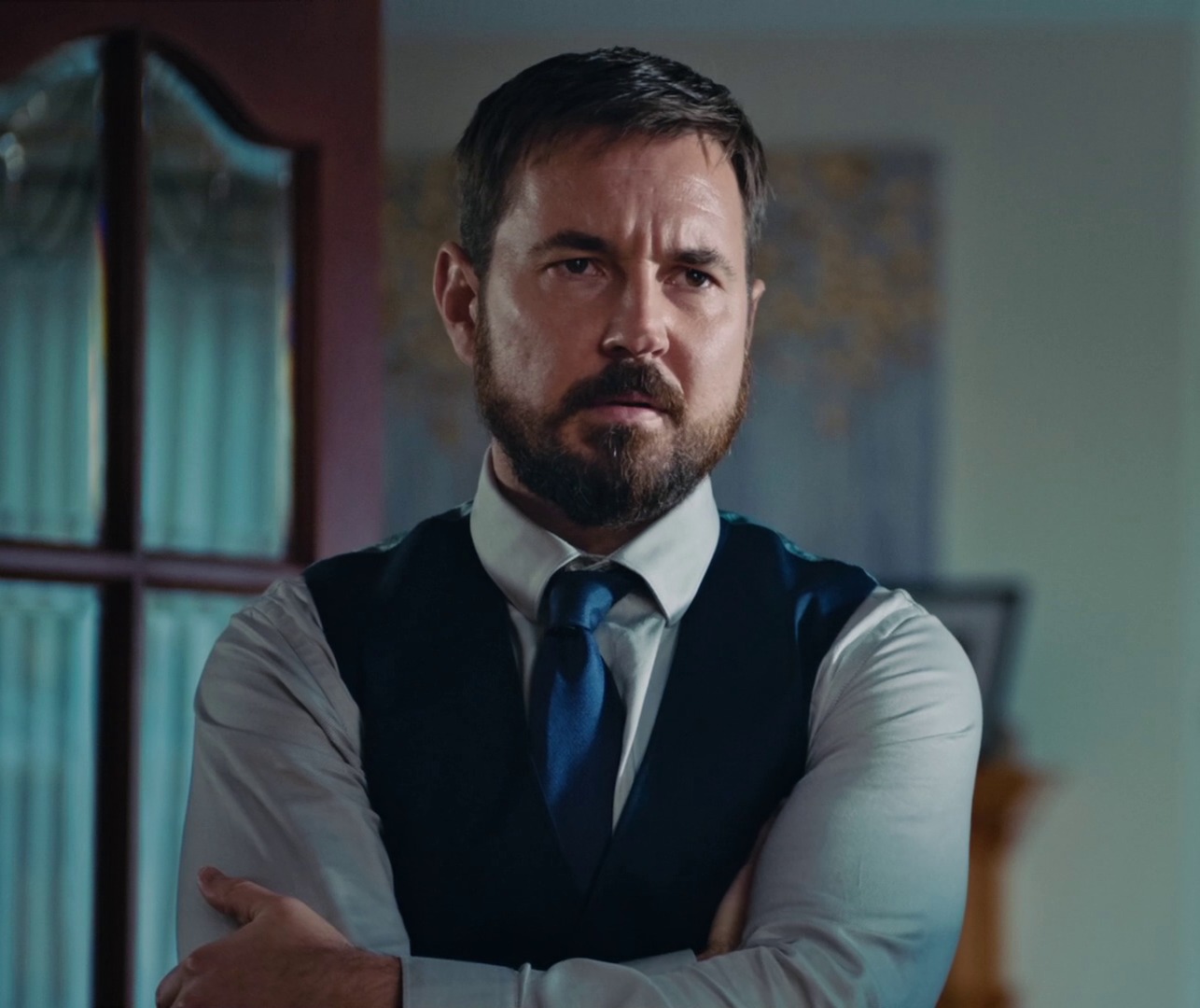 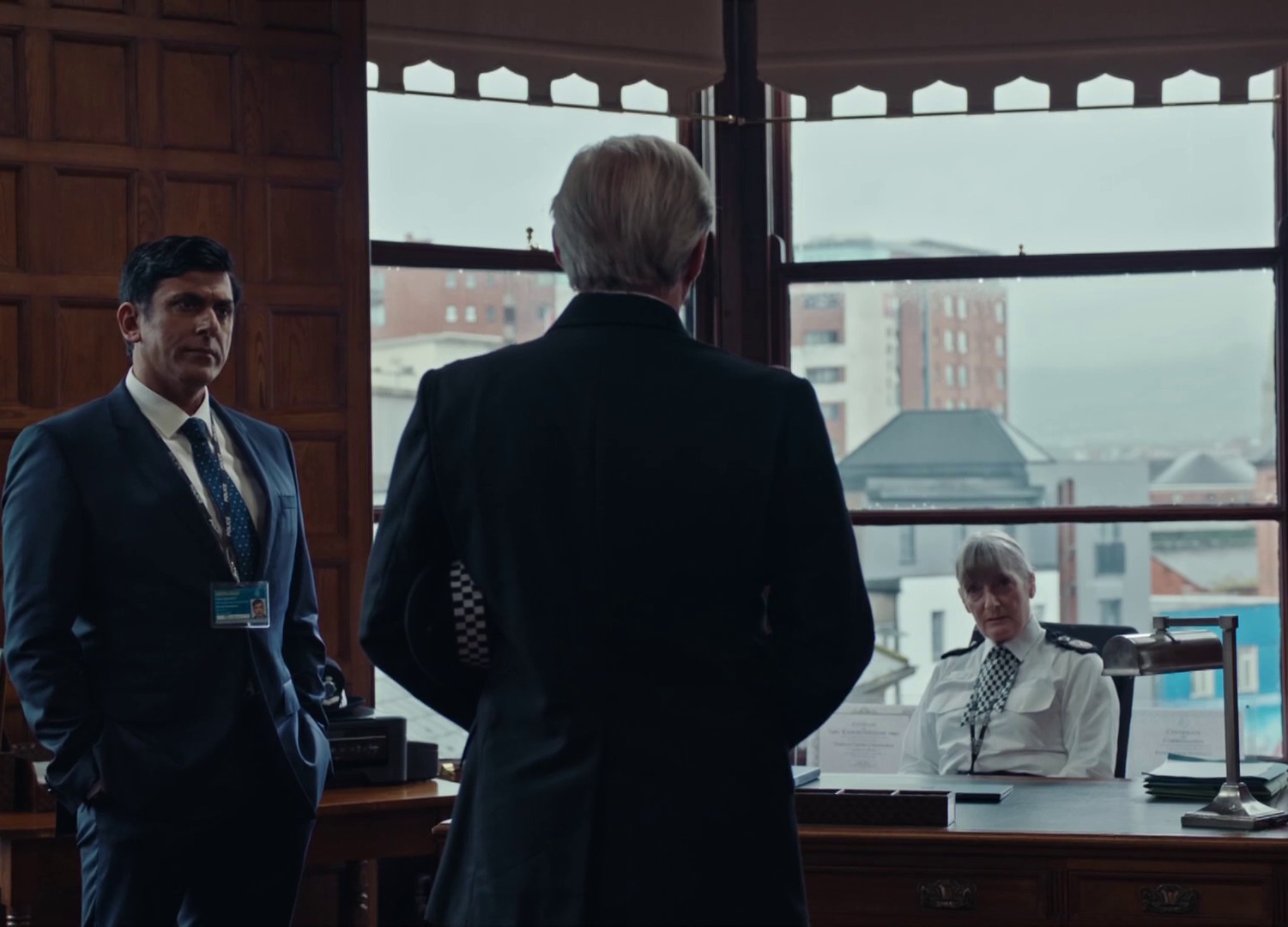 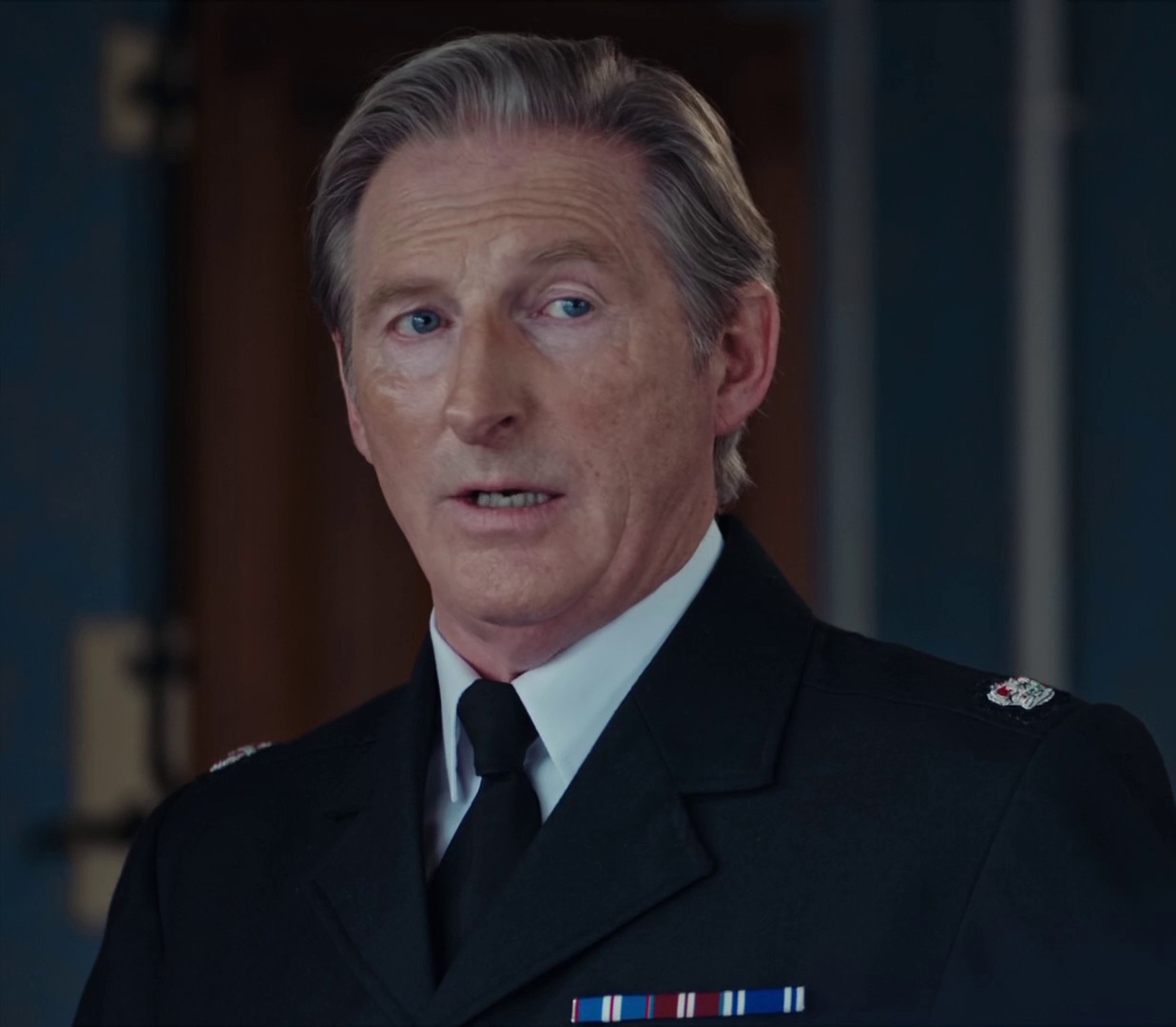 But a third pleaded: "Stop it! We've gone too far. The final 'H' is not going to be identified by a kitchen tile."

Steph – the widow of Stephen Graham's character in the last series – has made an unexpected appearance this time round too.

And last night she wound up in bed with Steve, with the pair opening up to each other – a move that has never worked out for AC-12's top loverman before.

Younger Star Breaks Down the Series' Most Dramatic Reveal Yet: 'I'm Glad We Took the Time to Explore This'