LINE of Duty fans have spotted a huge clue as another 'H' is pictured behind Kate Fleming and Ted Hastings.

Viewers of the BBC crime drama are desperate to know who the next 'H' is, and so far series six has delivered plenty of Easter eggs about it.

The pair suspect the new recruit is linked to the Organised Crime Group – which he is – and Ted was keen to bring him in.

However Kate said there wasn't enough evidence to do so, adding: "Under questioning he's as cool as you like, I'd rather keep observing him."

Ted replied: "But if he's who we suspect he is, he could be a really nasty piece of work. I'm only thinking of your safety, Kate." 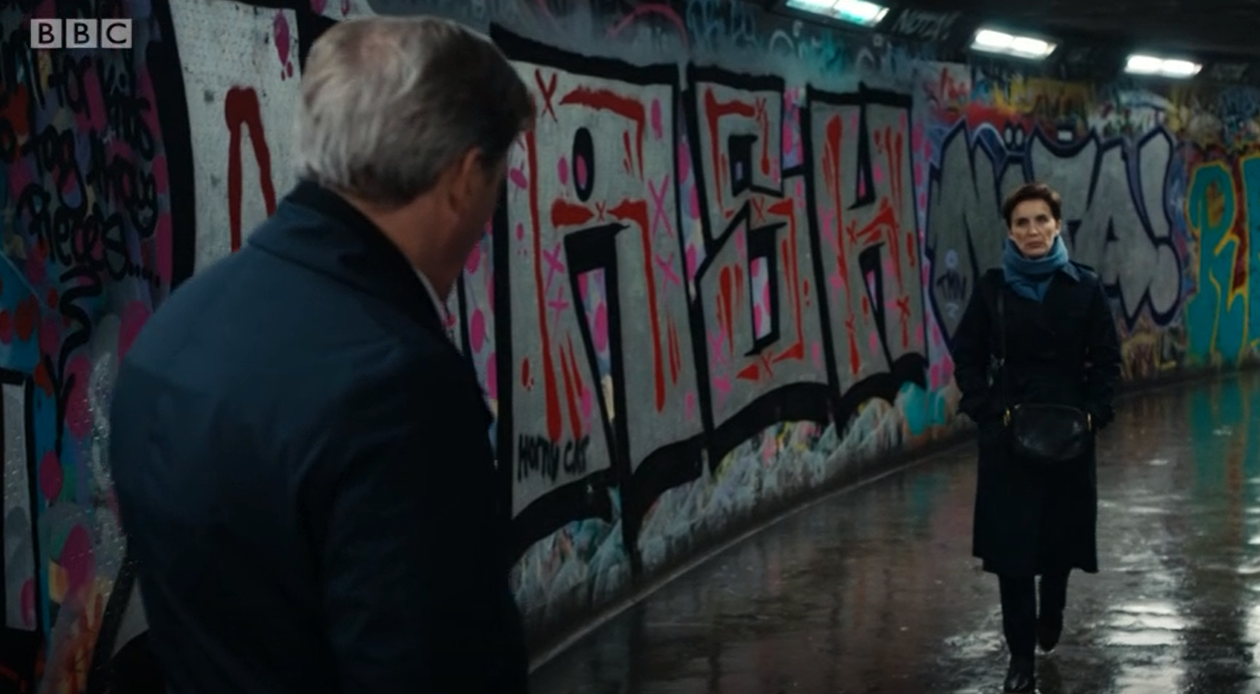 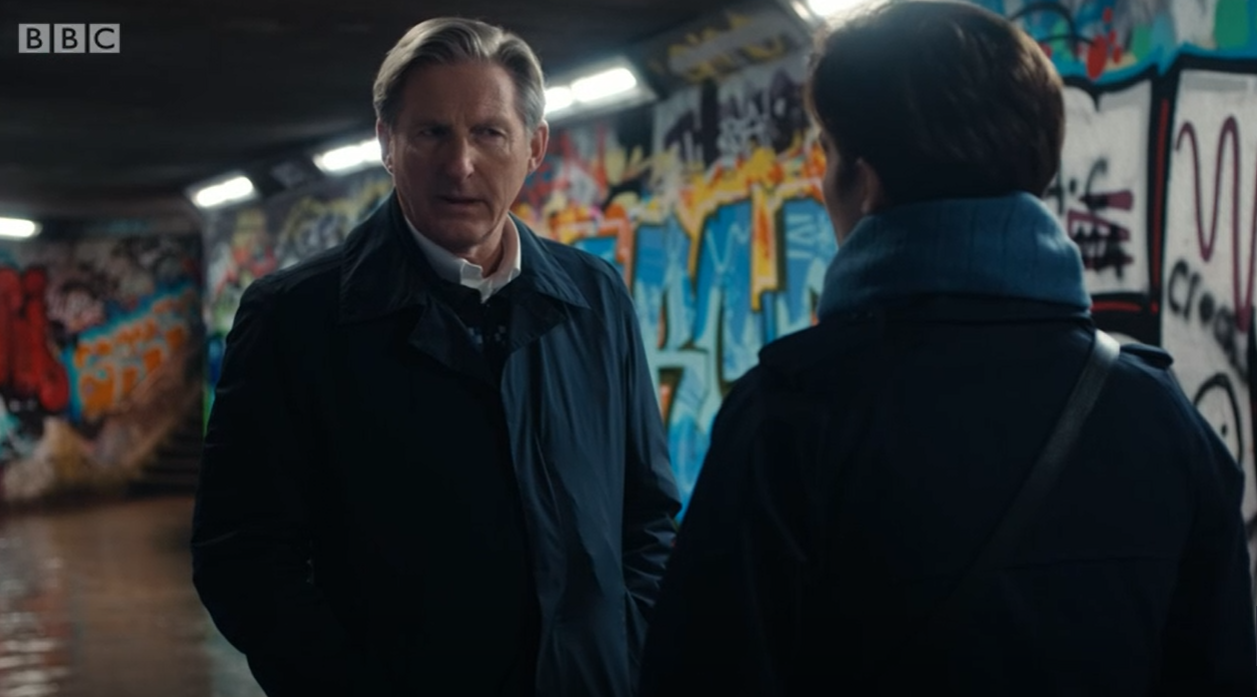 She said: "Thank you sir, but if he's been groomed by the OCG and embedded on the force, he's linked to the institutional corruption we've been investigating.

"We bring him in, we lose that lead."

As they talked, the camera angle framed a large graffiti H between them both, which didn't go unnoticed by viewers.

Taking to Twitter, one wrote: "Oooh, another clue! The letter "H" in the graffiti." 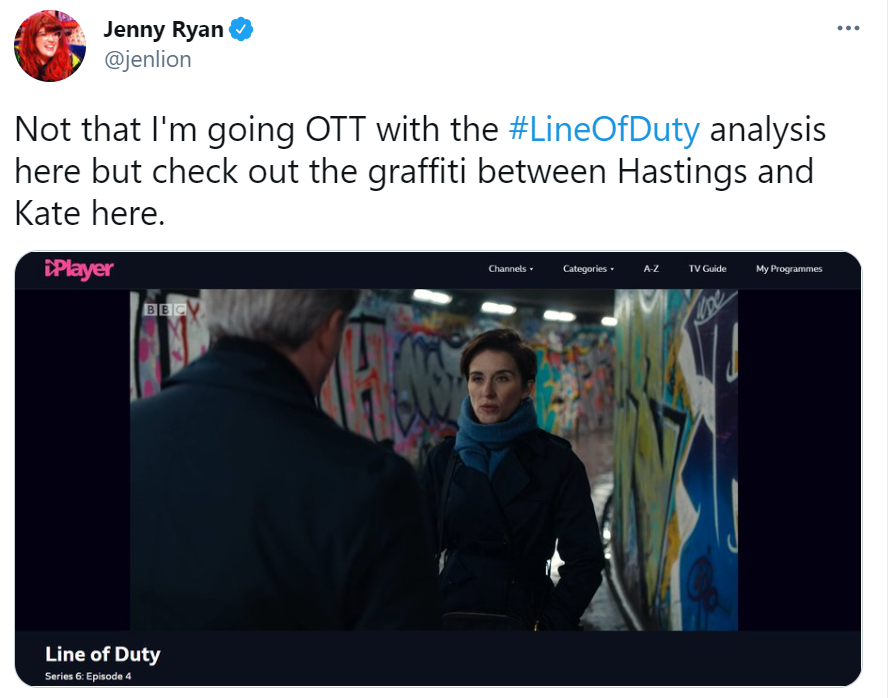 Another added: "LineOfDuty did anyone else notice the graffiti in this scene tonight says ..Not H."

Meanwhile, The Chase's Jenny Ryan even got in on the action and tweeted: "Not that I'm going OTT with the #LineOfDuty analysis here but check out the graffiti between Hastings and Kate here."

Line of Duty continues on Sunday, April 18 at 9pm on BBC One.