LINE of Duty fans have been left open-mouthed as they finally realise where they recognise DS Chris Lomax from.

The character is played by actor Perry Fitzpatrick in the hit BBC crime drama and the latest episode left some fans thinking he could be a corrupt officer. 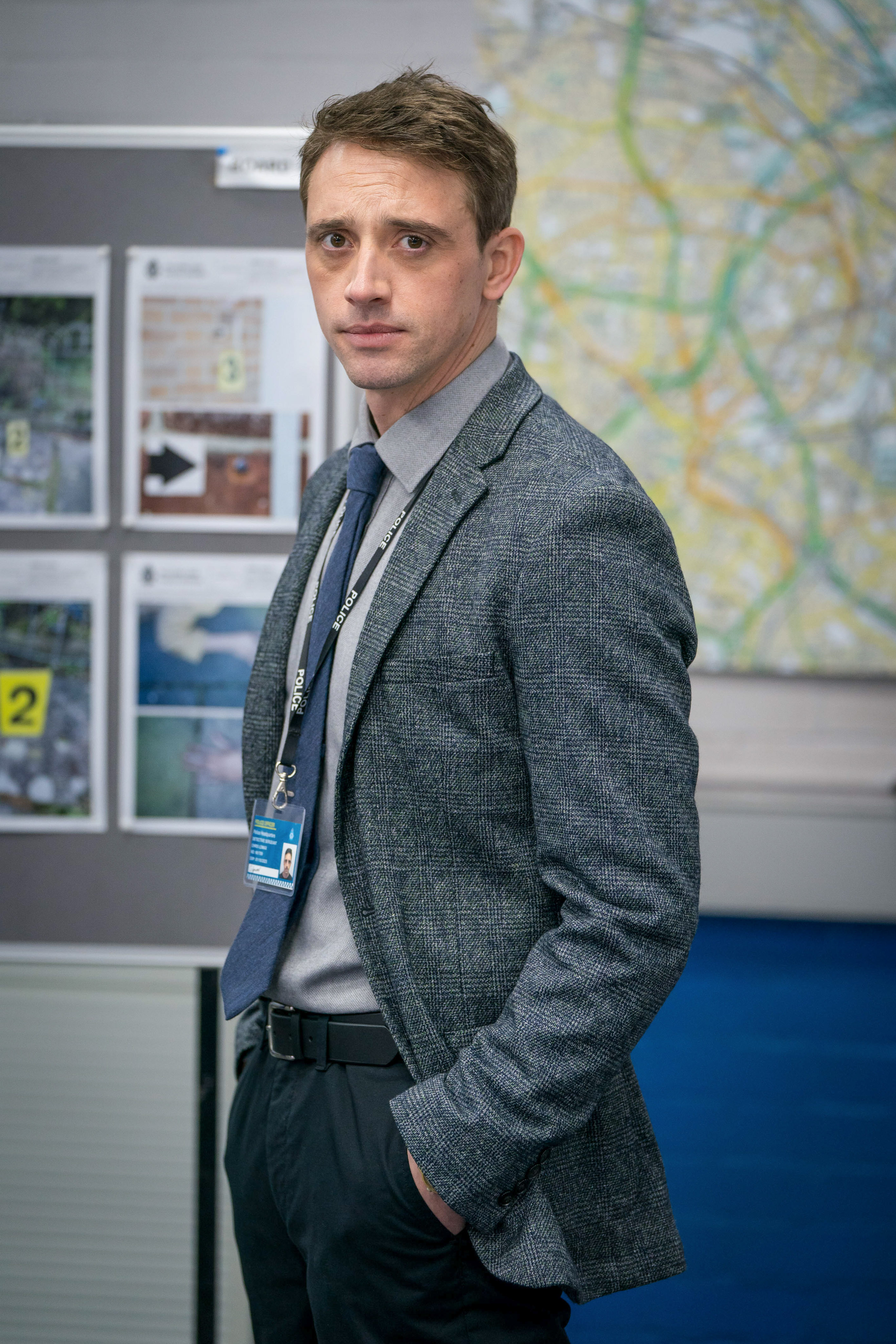 However, other fans have been distracted by trying to figure out where they recognise Perry from.

Indeed, the actor has appeared in a number of well known shows including Peaky Blinders, Downton Abbey and drama I Am alongside his Line of Duty co-star Vicky McClure.

But it seems it was his role as Flip in the This Is England miniseries that most viewers remembered.

Taking to Twitter, one wrote: "Lomax in #LineofDuty played this legend in This Is England… a fine actor is Perry Fitzpatrick." 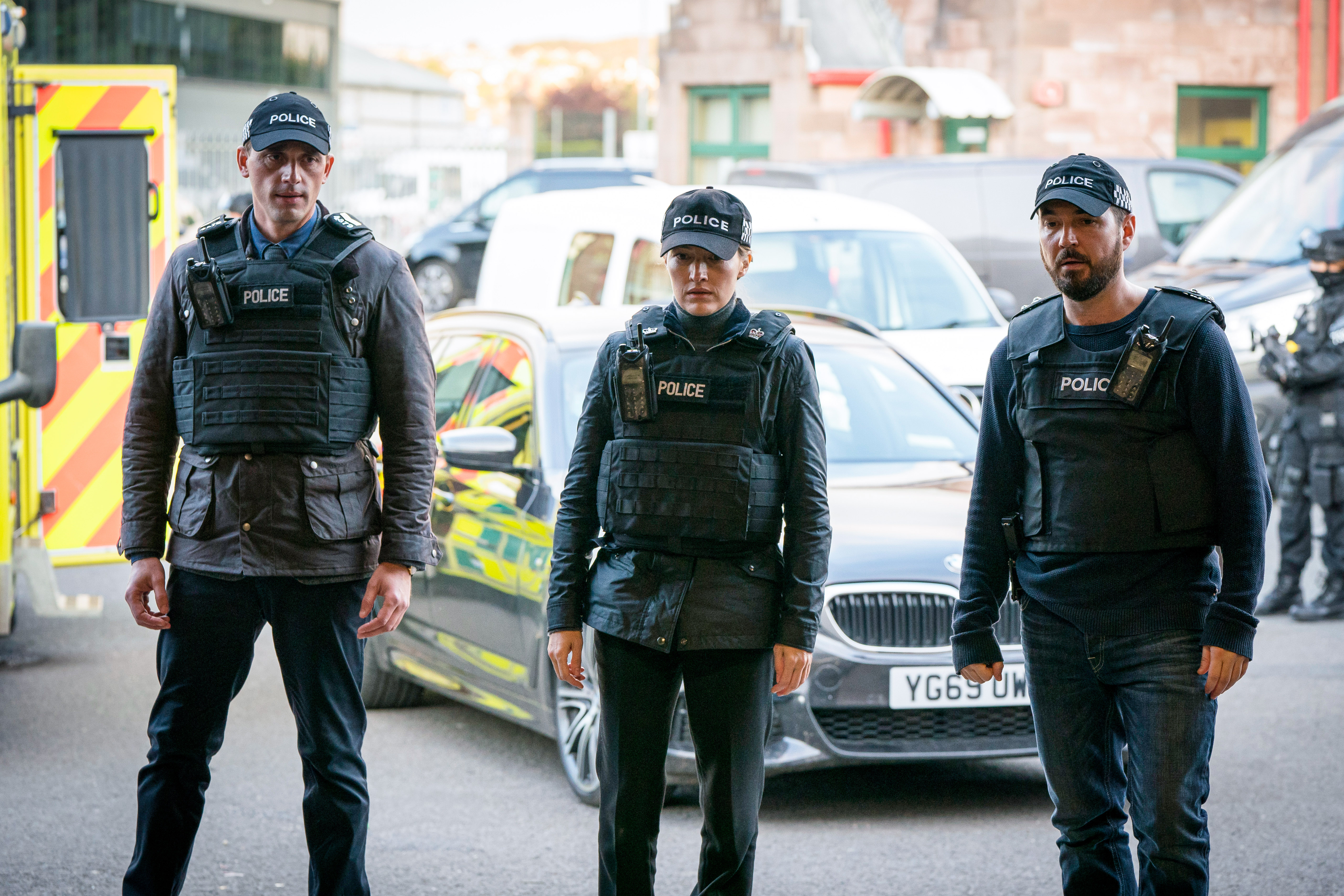 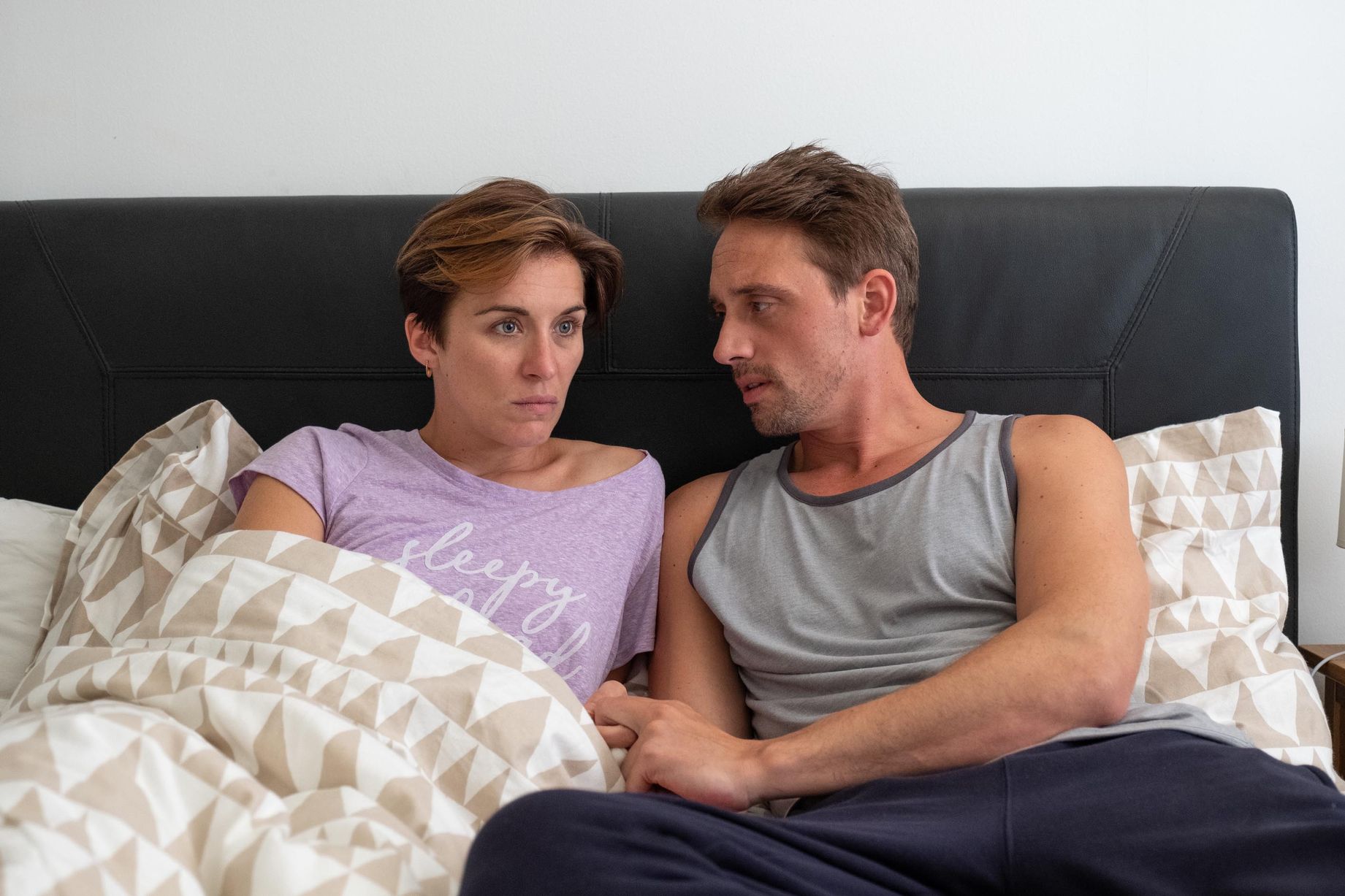 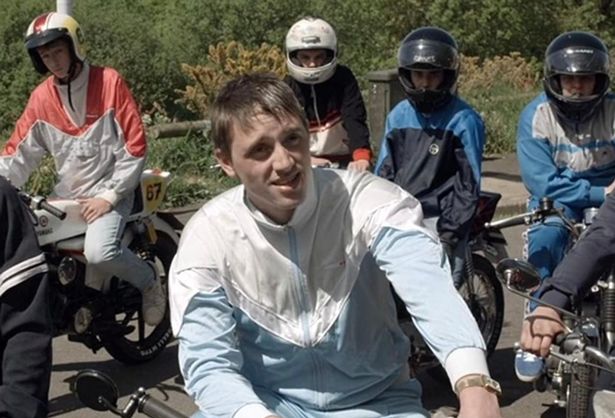 Another tweeted: "Hard to believe that Flip from This is England is now an accomplished policeman."

A third added: "In case (like me) it's been doing your head in who Lomax is in #LineOfDuty , it's Flip from This is England."

Meanwhile, some viewers think Chris Lomax is a double agent after he was seen speaking to a crime scene investigator on an industrial estate.

As Steve Arnott and Kate Fleming headed towards him, he said to the person in the white overalls: "Meet you in the Red Lion at 8pm." 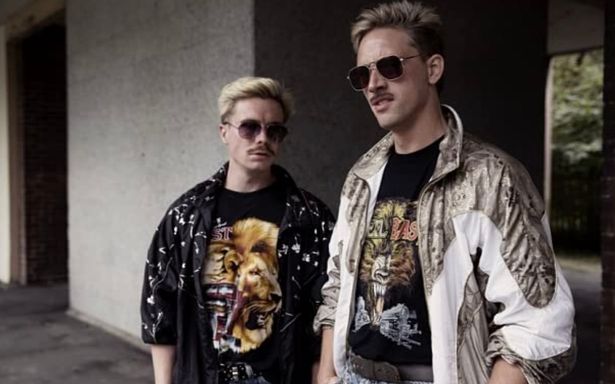 While that might seem like an innocent statement to some viewers, others think it could be one of the many clues creator Jed Mercurio sprinkles throughout the episodes.

Taking to Reddit, one viewer wrote: "During the telephone call Chris Lomax was on before Steve and Kate approached him at the industrial unit, Chris finished the [call] by saying “meet you at the red lion at 8pm”.

"Isn’t this the same pub Carl Banks boasted about the murder of Gail Vella before he was killed?

"Might be a OCG [Organised Crime Group] meeting ground."

Line of Duty continues on Sunday, May 2 at 9pm on BBC One.