The new trailer contains a secret QR code which, once scanned, reveals some dramatic information. The explosive trailer was released yesterday by the BBC ahead of a new series of Line of Duty starting later this month. It is just over a minute long and at the 2-second mark eagle-eyed viewers spotted a QR code at the bottom of a magazine cover.

On the front of the magazine cover is an image of the murder victim Gail Vella who’s played by actress and comedian Andi Osho.

The letter reads: “I think it is high time we had a much closer look at AC-12.

“I’m beginning to question whether this department is fit for purpose especially under its current – and let’s be frank – extremely difficult leadership. 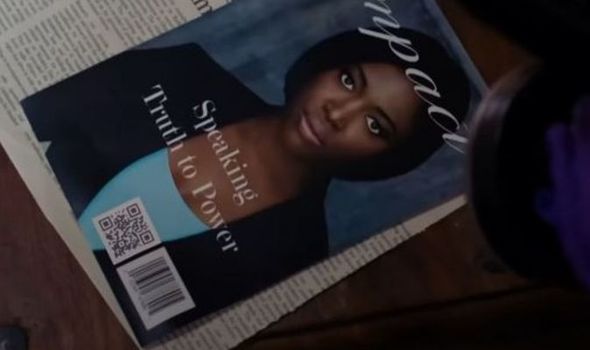 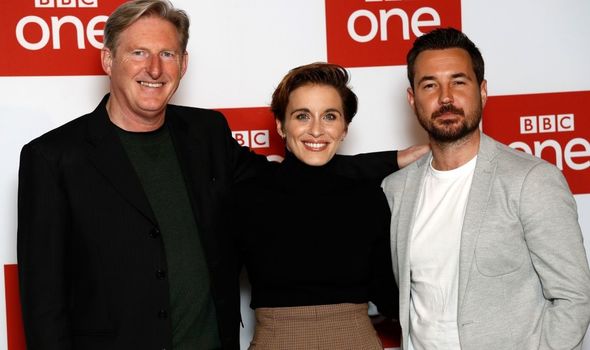 “Ted Hastings doesn’t lead investigations, more commit to a crusade. He is oblivious to the politics of the situation which creates problems for me and problems for you because policing is politics.

“And should AC-12 even be led by someone who himself has been accused of corruption?

“The question is what to do next?

“Is it time for a leadership change? What role should Ted Hastings have in this organisation – if any at all?” 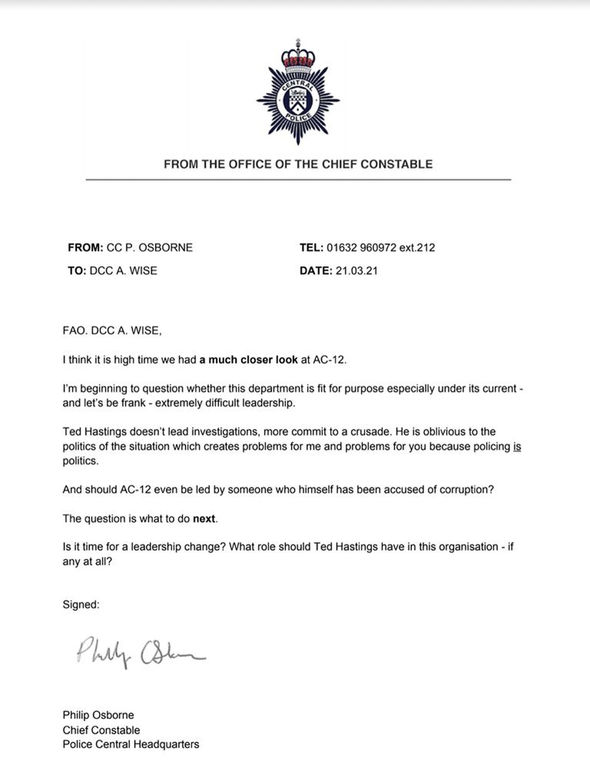 If that’s not dramatic enough there’s another hidden link within the text of the letter.

If you click ‘next’ another Easter egg appears – this time a pharmacy stamp for DS Steve Arnott.

The prescriber’s signature has a secret message in morse code.

According to fans the coded message eventually shows a short clip from the new series where DS Steve Arnott appears to be thinking about his future at AC-12.

DONT MISS
Line of Duty trailer: Ted Hastings fired as fans spot secret letter?
The Terror cast: Who is in the cast of The Terror?
Death in Paradise season 11: Dwayne Myers return ‘sealed’ 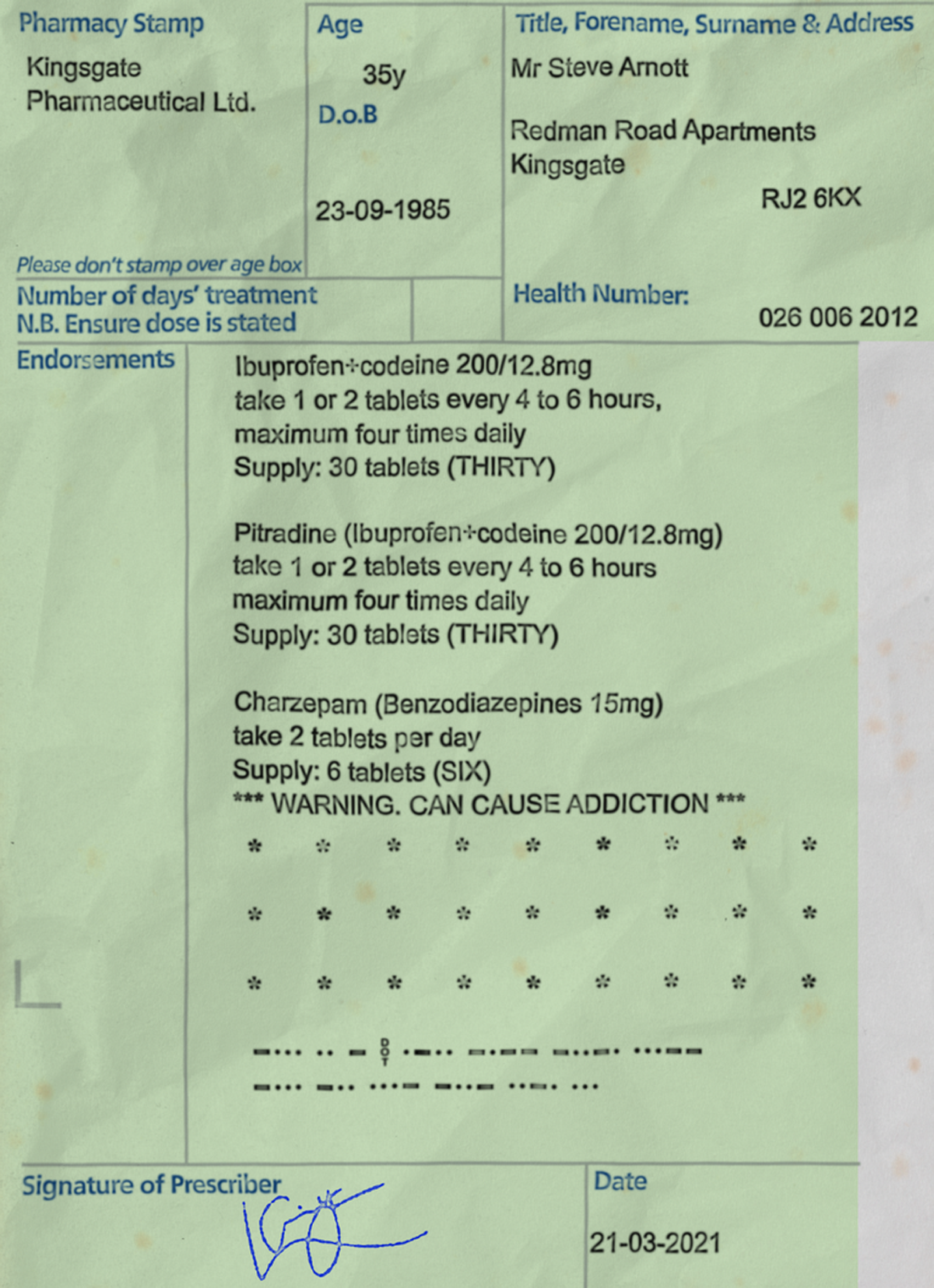 The BBC Press office confirmed on Twitter that Series 6 will have an extra episode.

The post read: “Listen up, fellas. When the gaffer asks for more, you better deliver”

“Coming soon to @BBCOne and @BBCiPlayer”

The drama returns to BBC One at 9pm on Sunday, March 21.

Previous episodes are available to watch on BBC iPlayer.