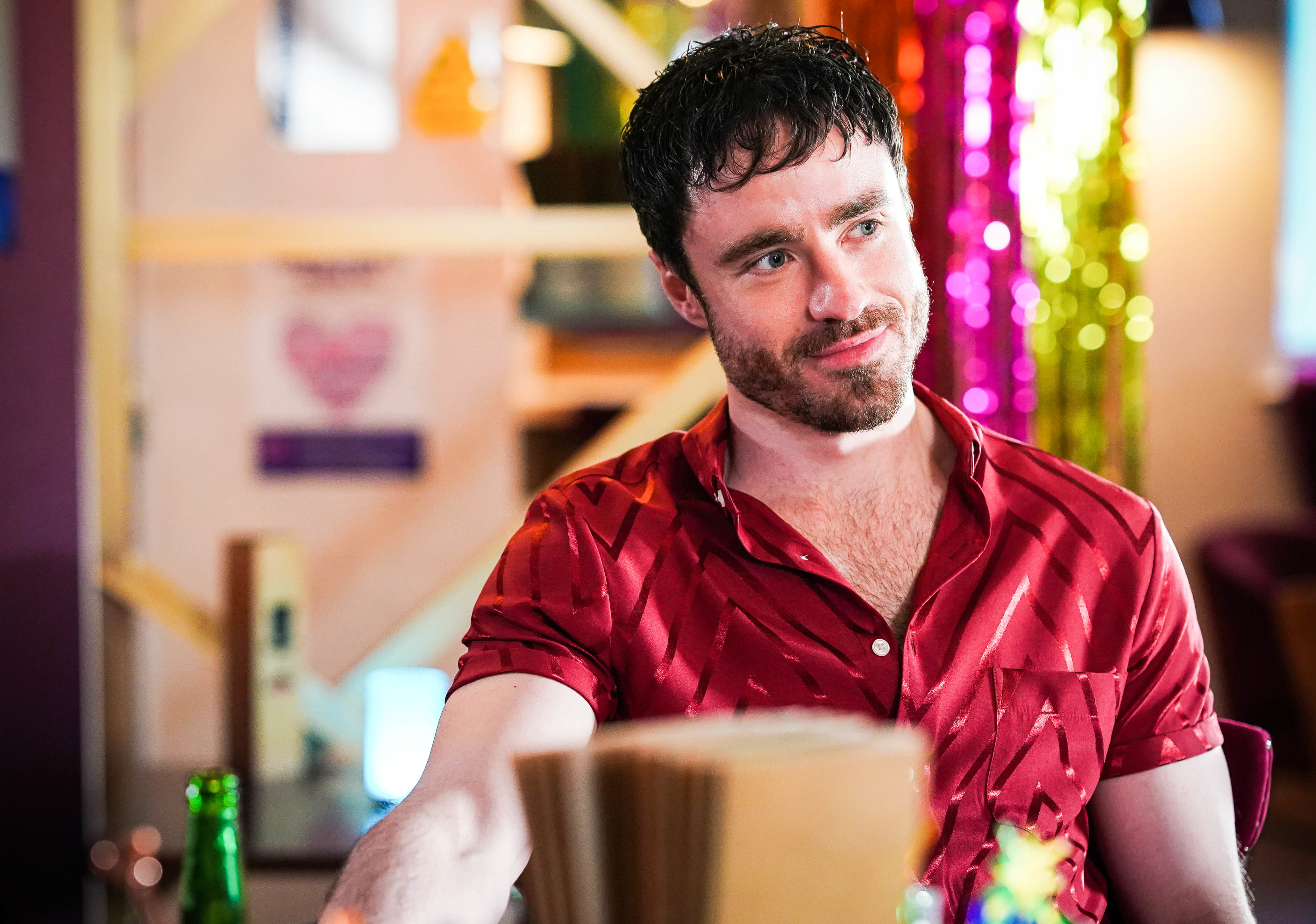 During the aftermath of Ben Mitchell (Max Bowden) being raped by Lewis Butler (Aidan O’Callaghan) in EastEnders, his emotions are used to his rapist’s advantage, who tricks him into thinking the sexual assault was Ben’s fault.

As we begin the week, Callum (Tony Clay) and Ben are arguing once more over the recent attacks in Walford.

Drunk in the pub, Ben decides to send Lewis a message on a dating app and they spend time together.

When The Albert shuts for the evening, Lewis and Ben head upstairs and one thing begins to lead to another.

However, when Ben receives a selfie from Callum and Lexi, he tries to leave but Lewis refuses to let him go, and sexually assaults him.

The next day, Ben confronts Lewis about his actions, but Lewis tells him that he was the instigator.

On his own, Ben looks over his messages to Lewis but is spotted by Jay (Jamie Borthwick), who’s unimpressed to see what Ben has been up to,

Matters are made worse when Callum confronts Ben later that day, asking him if he slept with Lewis.

As Ben is so confused and overwhelmed, he doesn’t deny it, leading to Callum walking out on him.

You can visit the Survivors UK website here for more information and support on men and non-binary people who have been affected by rape or sexual abuse.