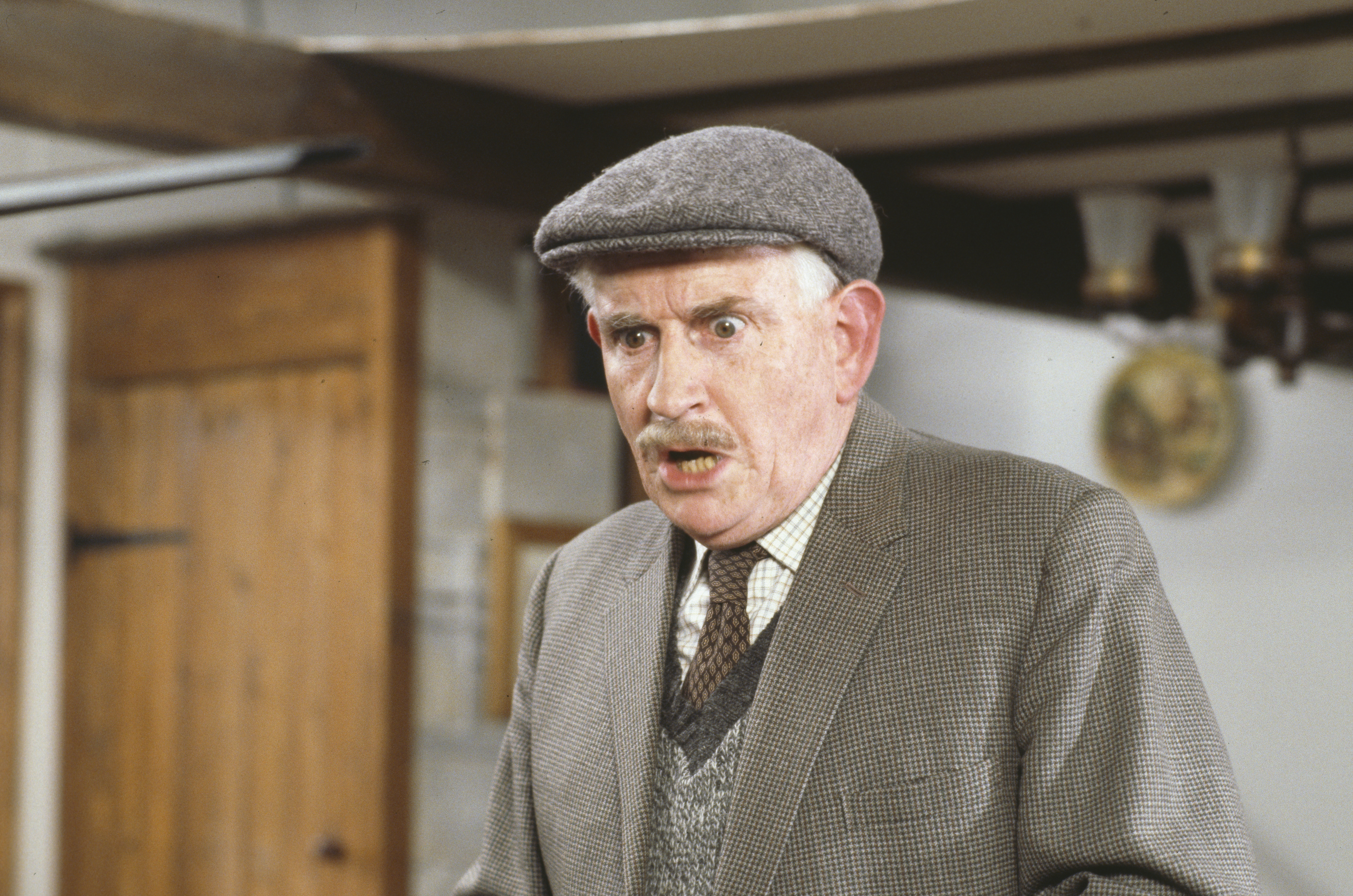 Last of the Summer Wine actor Robert Fyfe has died at the age of 90, it has been announced.

Fyfe was best known for playing Howard Sibshaw in the long-running BBC sitcom.

His manager, Maxine Hoffman, confirmed news of his death on Wednesday describing him as ‘the most delightful client anyone could wish for’.

Hoffman added that he was ‘a truly talented and versatile actor and much loved by everyone he worked with’.

Morris Bright, chairman of Elstree Studios, also paid tribute to the late actor and tweeted: ‘Sad to hear Robert Fyfe has passed aged 90. The loveliest of people, we shared some very happy times on location for Last of the Summer Wine back in the late 1990s.’

Fyfe became a cast member of Last of the Summer Wine in 1985 and remained until the hit comedy aired its final episode in 2010.

His character, Howard, was Pearl’s husband who desperately tried to keep his passionate affair with Marina a secret.

In an interview with Comedy Corner, Fyfe revealed two of his favourite episode of Summer Wine was A Tale of Two Sweaters and Defeat of the Stone Worm.

Fyfe was also known for a string of other TV appearances, including Dr Finlay’s Casebook in 1962, as well as Z Cars, Angels, The Onedin Line, Survivors, The Gentle Touch and Monarch of the Glen.

Some of Fyfe’s movie credits included The 51st State, Cloud Atlas and Babel.