KOURTNEY Kardashian fans share a theory that she was "still hooking up" with her ex Scott Disick before dating Travis Barker in new clues.

Some fans rounded up some photo clues from the few months before Kourtney started dating her Blink 182 drummer fiancé. 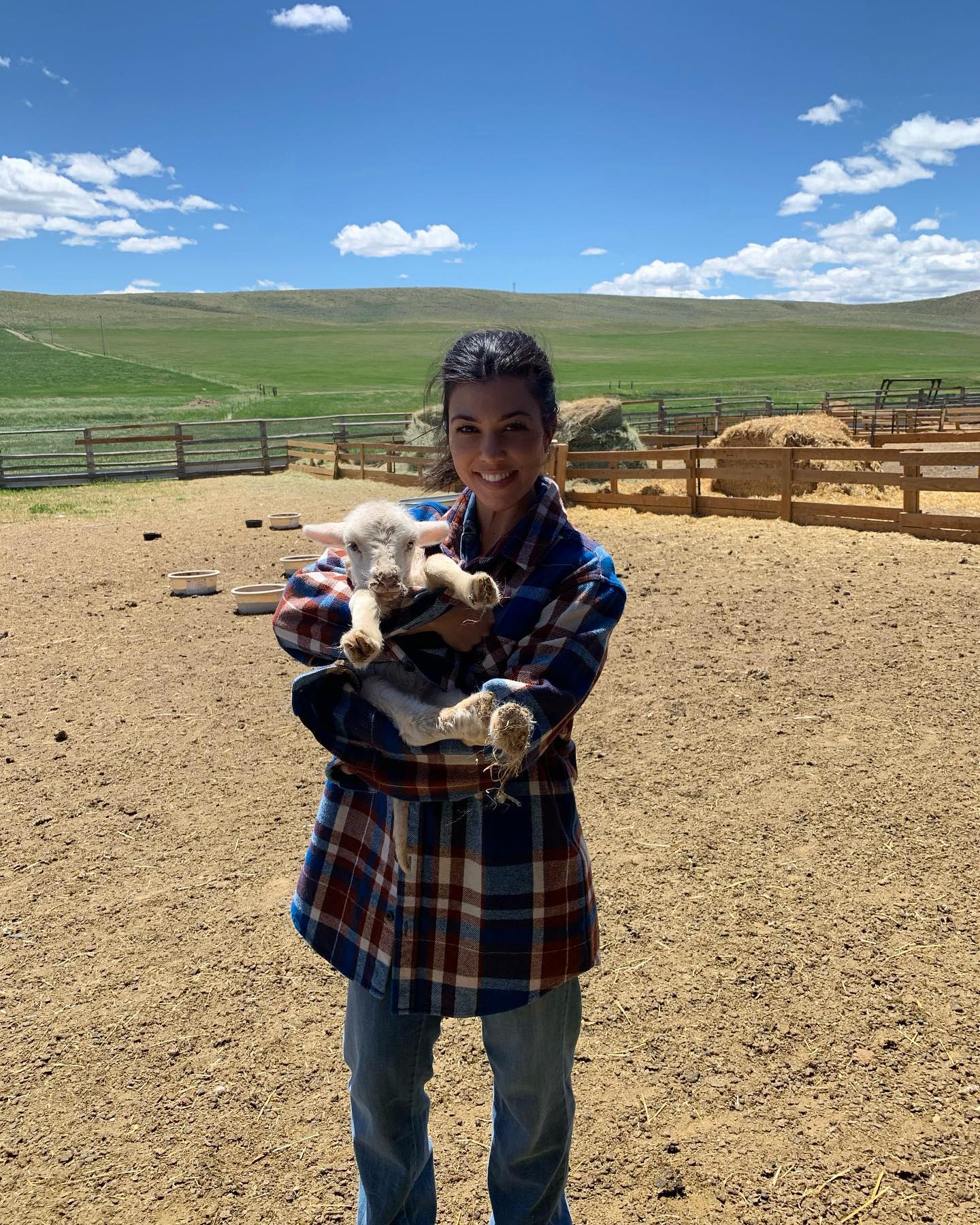 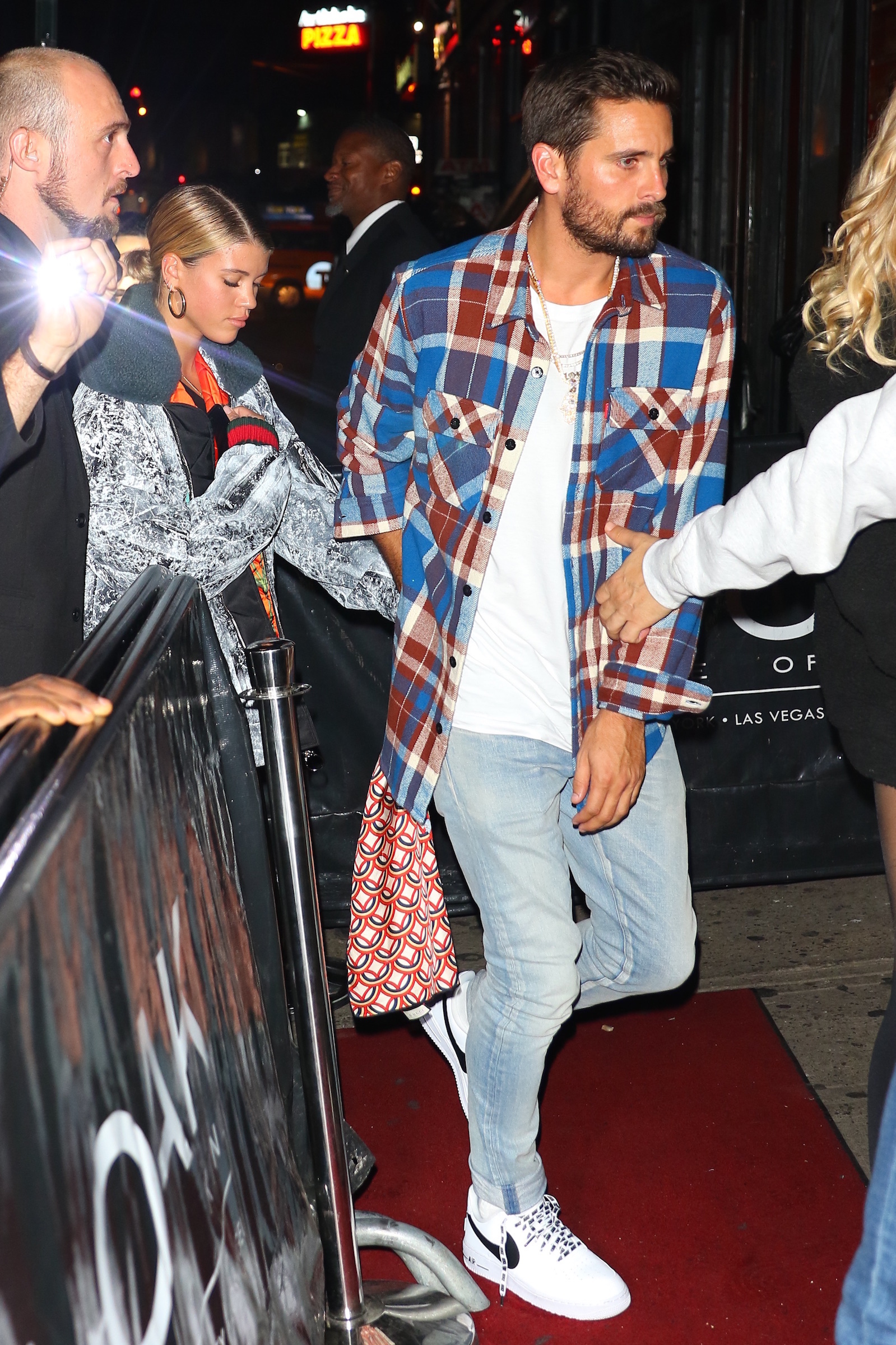 Even though Kourtney, 42, and Scott, 38, have been broken up for seven years, fans are still holding out hope for the couple.

One fan started a Reddit thread with a round-up of some photo clues with a wild theory Kourtney and Scott were hooking up in the months before she struck up her romance with Travis, 46.

The first photo spotted Kourtney wearing Scott's shirt in a photo from the summer of 2020.

Kourtney smiled in a red and blue plaid flannel holding a lamb, and the fan matched the shirt with a shot of Scott on the streets. 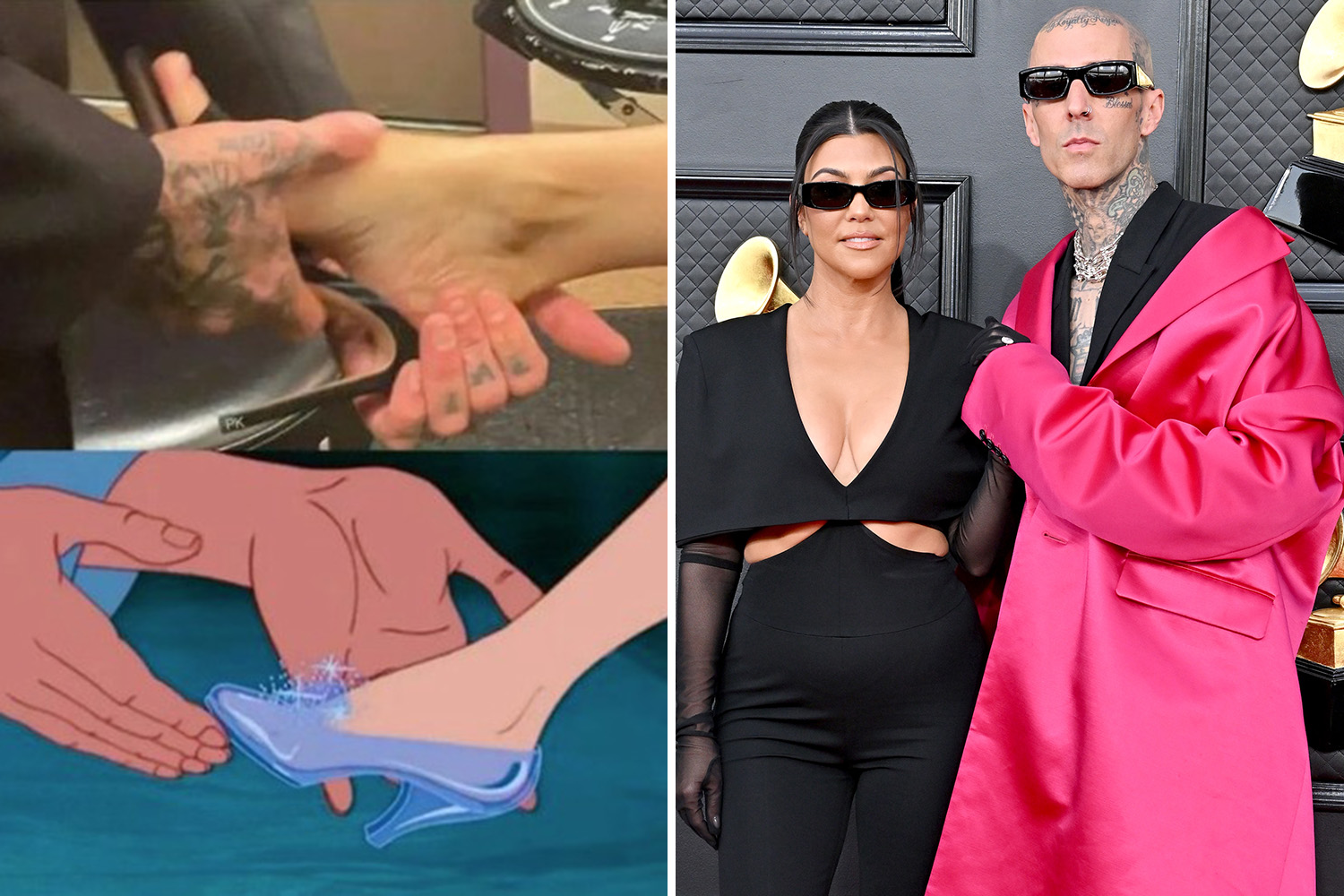 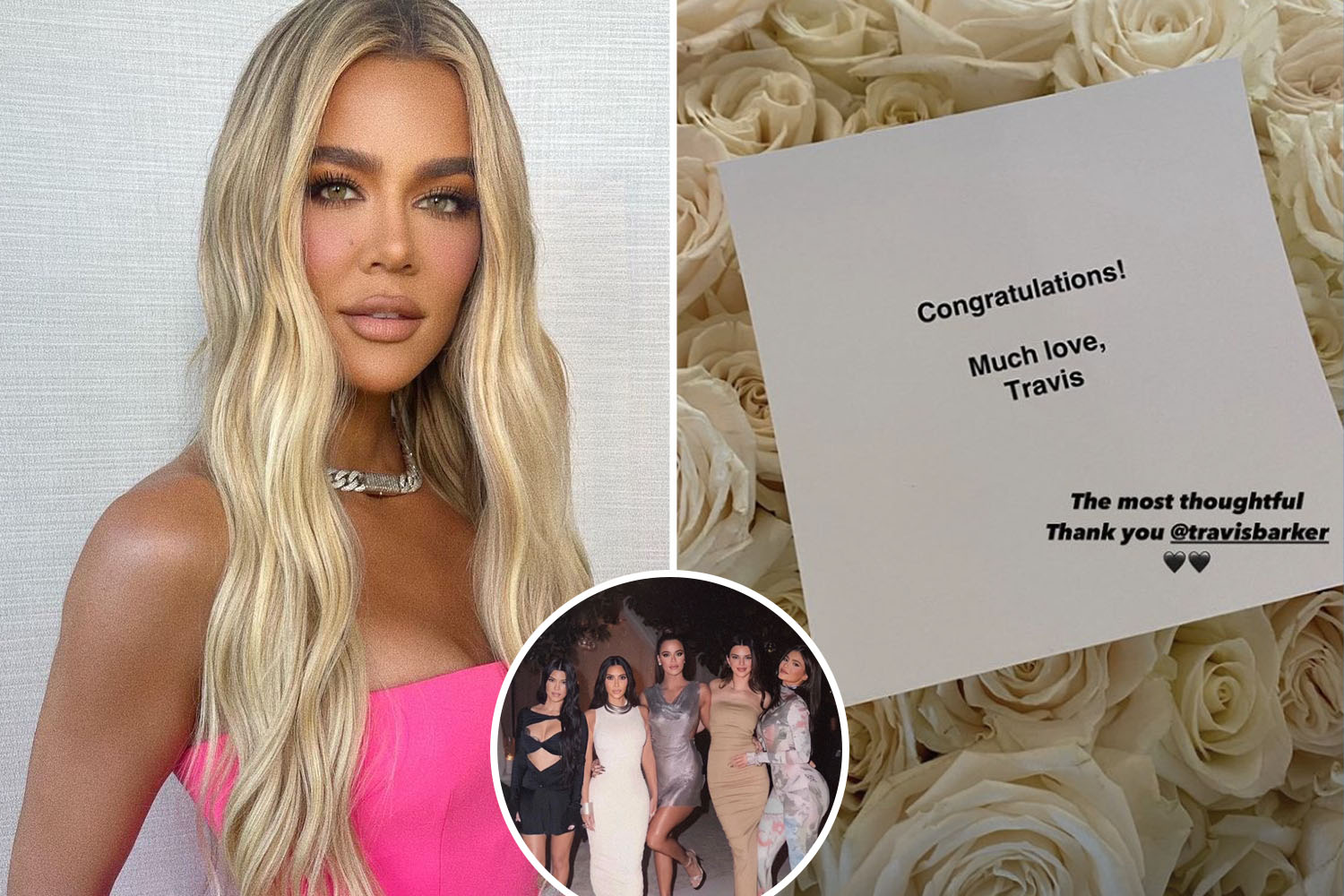 It appeared that Kourtney borrowed her ex's flannel for her solo outing to cuddle some lambs as they spent time apart.

According to the fan's theory, the couple shared some clothing more than once over the summer of 2020.

It happened a second time as Kourtney posted a picture wearing a men's yellow and white plaid flannel.

She styled it over a white turtle neck and stood against a desert background. 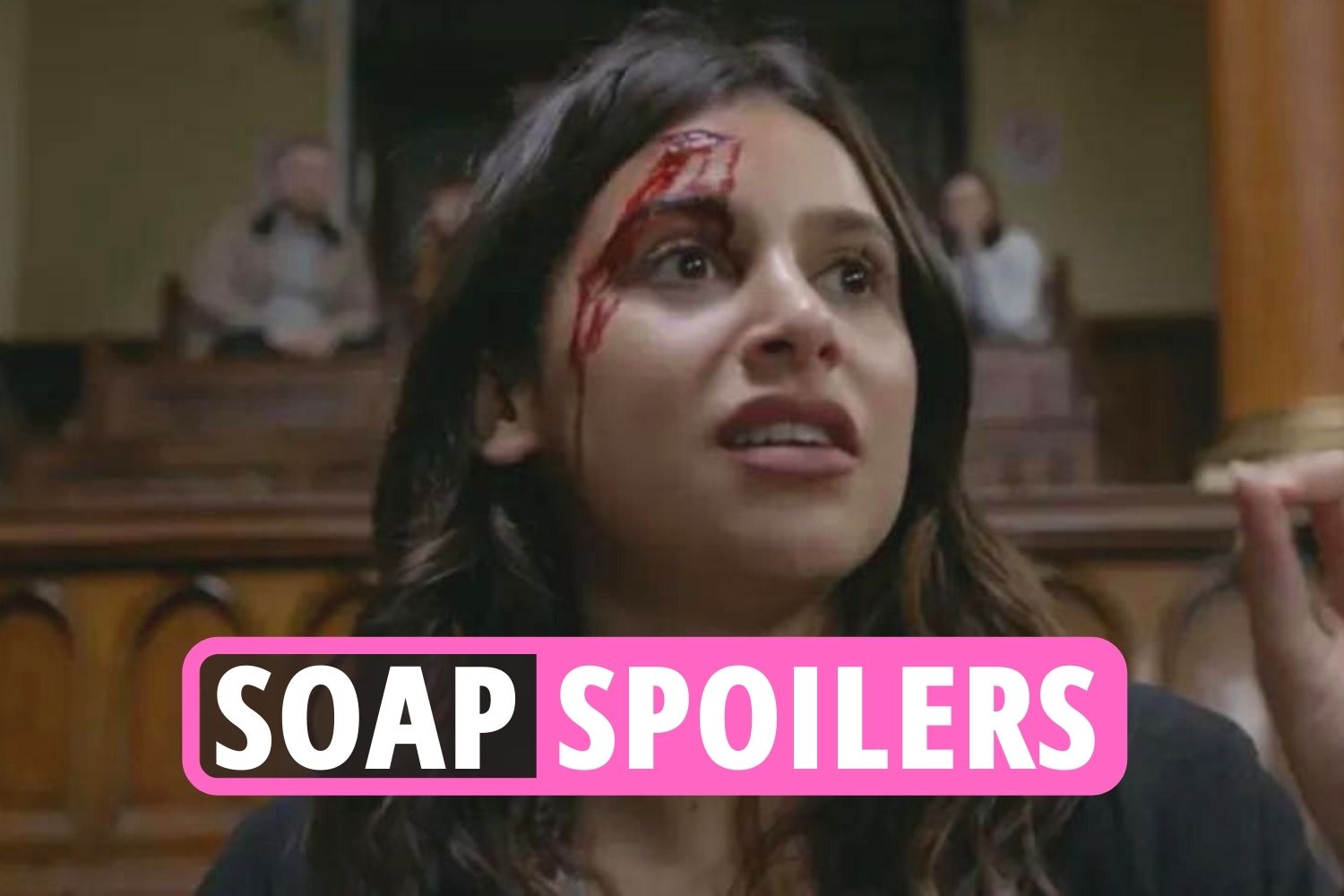 ELL OF A TIME 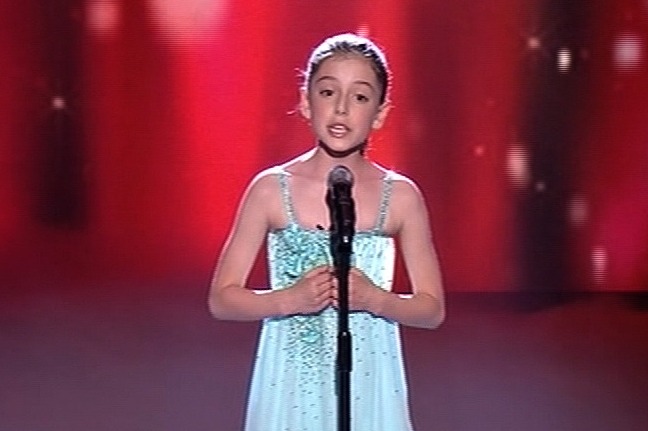 The comment racked up over 4,958 likes as fans wondered if the comment was Scott alluding to the fact that the "boyfriend shirt" was his.

In another photo "clue," Kourtney had reposted a throwback snap of her and Scott in November of 2020.

The couple appeared much younger in the picture and Kourtney wore a red gown and stood with her hands around Scott's waist.

She reminisced, "Wow," added a laughing emoji, and tagged her ex, posting it on her Instagram Story.

The fan added to their ongoing theory and claimed Kourtney posted the throwback photo on Instagram after she had her first date with Travis.

In another photo from summer 2020, Kourtney and Scott walked down the beach as they sandwiched their daughter Penelope in the middle.

The fan thought the ex-couple looked a little cozy as they held hands with their daughter.

In October 2020, after her first date with Travis, Kourtney had posted a selfie of her snuggling up to Scott on the beach.

Also in fall 2020, the ex-couple took a solo dinner out to Nobu.

The fan made sure to include the moment from Keeping Up with the Kardashians where Kourtney and Scott were caught napping on opposite sides of the couch.

As fans agreed with some photo "clues" more than others, Reddit users discussed their theories in the comments.

One theorized: "There was a while right before she got with Travis that everybody was speculating they were back together. I wouldn’t be surprised if they were hooking up."

Another fan proposed: "I have a crazy theory that Kravis and Skete is for the new show story lines and Scott and Kourt have a deal that they’ll get married on the absolute last and final show that this version of the Kardashian family tv exists."

The same fan continued to gush: "It would benefit all parties involved if they were to do it correctly and all agree. Sounds wild, but this family literally got this famous from a sex tape."

A skeptical third fan wrote: "I mean, they co-parent? They reminisce over old photos and inevitability spend time with each other, shocking."

Yet a final fan posted: "I mean, some of these are a reach, but some are – " and added a pair of eyes emoji.

Back in February 2021, the snaps of Kourtney and Scott napping together sparked plenty of speculation that the couple had rekindled their old flame.

The Sun previously reported on Kim Kardashian catching Kourtney and Scott sleeping together on a couch.

At the time, the clip was released as a teaser for an episode of KUWTK.

Kim had shared with her sisters: "You guys, I came over here in the morning a few days ago, and I saw Kourtney and Scott asleep together on the couch."

“He was here and she was here. They weren’t far away though, they were close.”

Khloe added: “P was with me last night. Kourt asked if I would have a sleepover with P because she’s been asking for so long. So who was here?”

Kendall also asked: “Do we think they’re, like, hooking up again? I just want them to try.”

Khloe agreed: “I mean, Scott’s single now. If he fully moves on, like, has a baby does that, she’s going to freak out. Like, what’s the harm in trying? The worst that will happen is they’re like, ‘You know what? We don’t vibe with this.'”

But Kim suggested: "I think they’re afraid they’re going to mess up their good co-parenting."

Scott has dated models Sophia Richie, 23, and Amelia Hamlin, 20, since Kourtney made it official with Travis and he was spotted with yet another "fling" at The Kardashians premiere.

He appeared to avoid Kourtney at the Hulu event days after she ran to the chapel for a "secret wedding" with Travis Barker in Las Vegas.

On the red carpet, Scott posed with Scottish model Rebecca, 27, on the red carpet at the event, looking smart in a sleek tuxedo and open-collar shirt.

She is a UK-based model who is originally from Scotland and got her foot in the modeling industry when she won her first beauty pageant at 17 years old.

It's unclear when the duo began dating, although they had a dinner date at Catch LA on Wednesday.

The couple appeared to steer clear of Kourtney – who Scott dated on and off for a decade and has three kids with.

The Poosh founder posed on the red carpet with her "husband" Travis and the rocker's children.

Fans flooded Reddit with their concern for Scott, claiming the property mogul looks like he's struggling with a "deep sadness".

One wrote: "I don’t want to speculate, but something looks really wrong about him. A deep sadness and inner turmoil. Idk.

Another added, "He looks miserable," and a third user agreed, posting: "He looks dead inside." 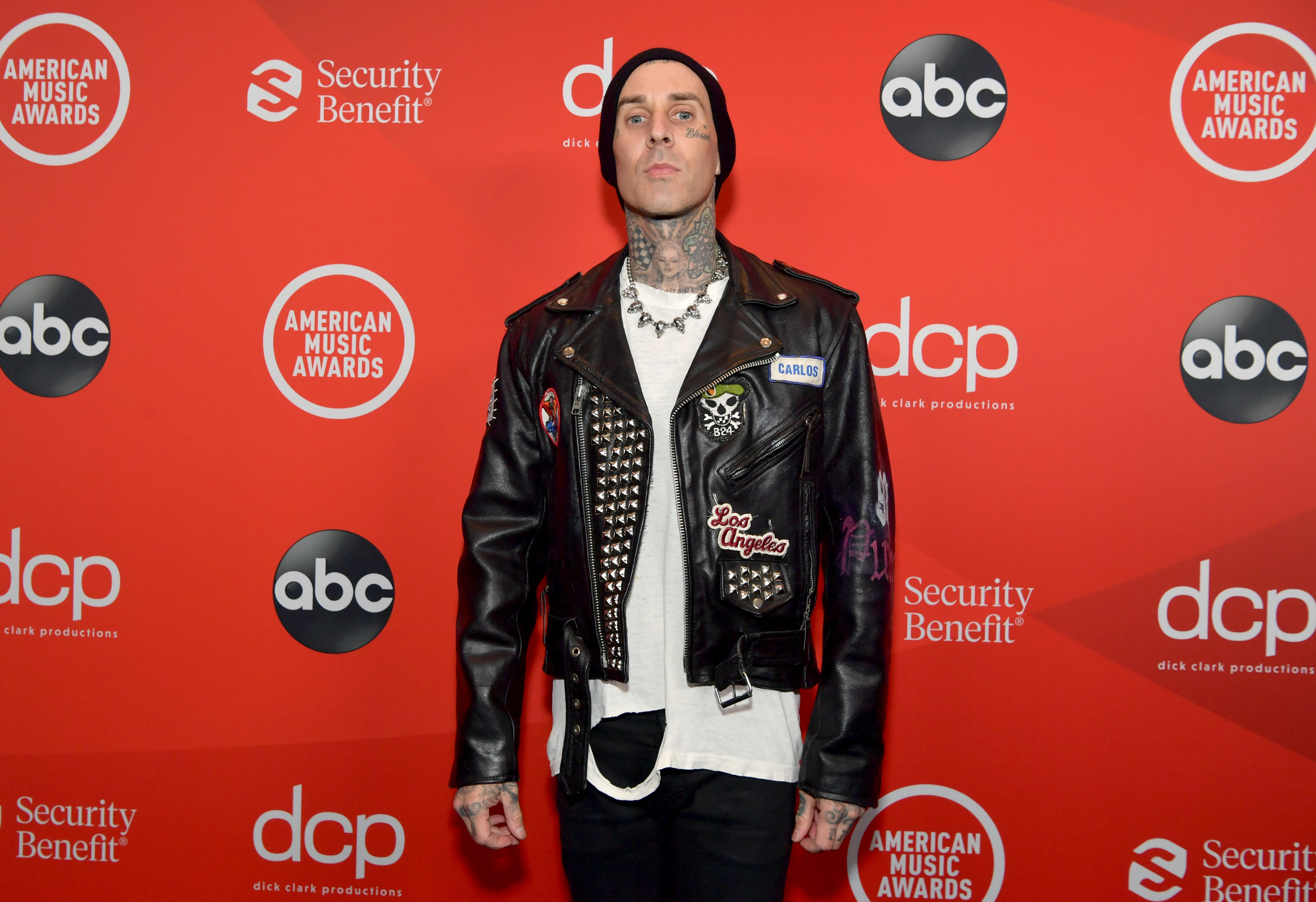 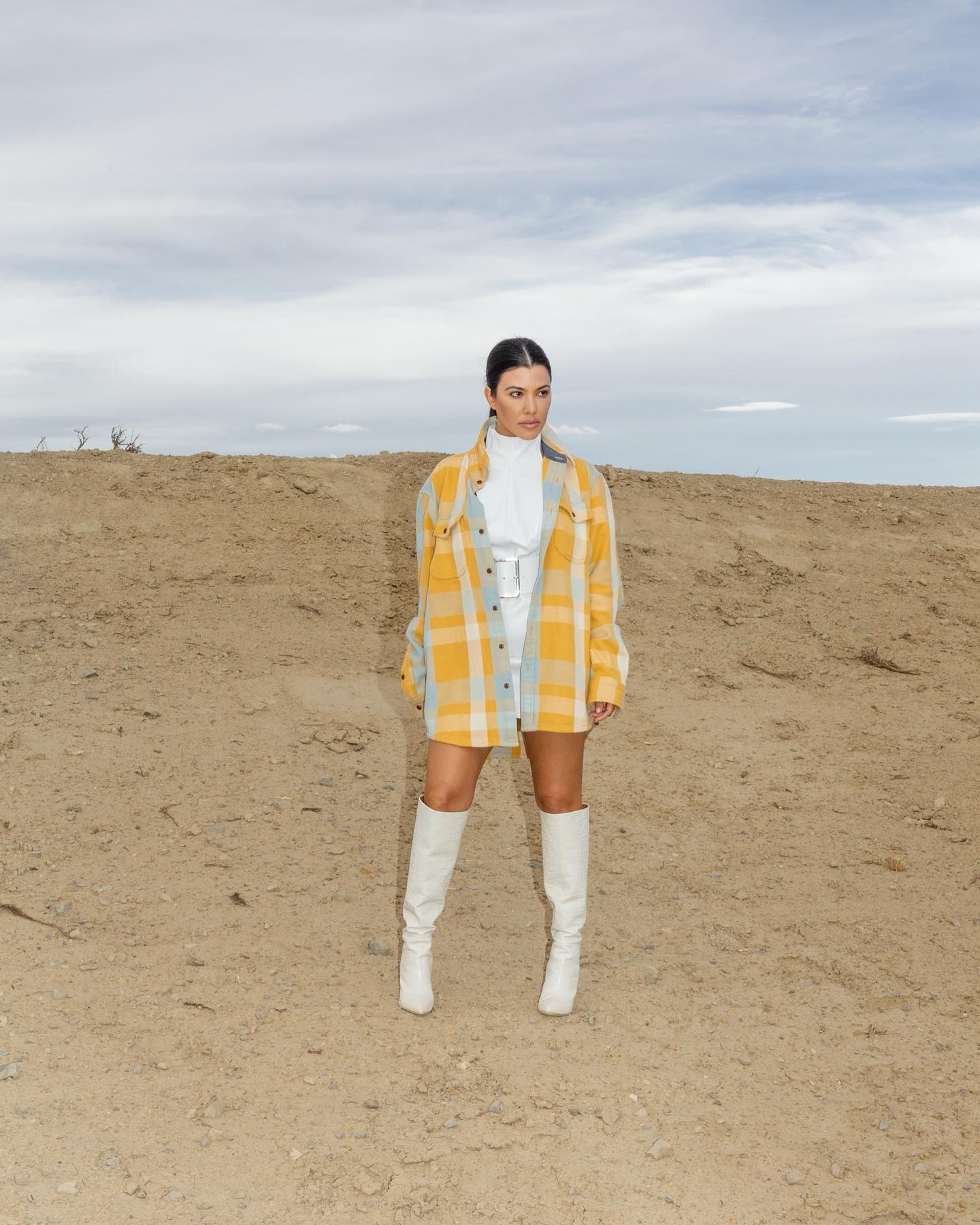 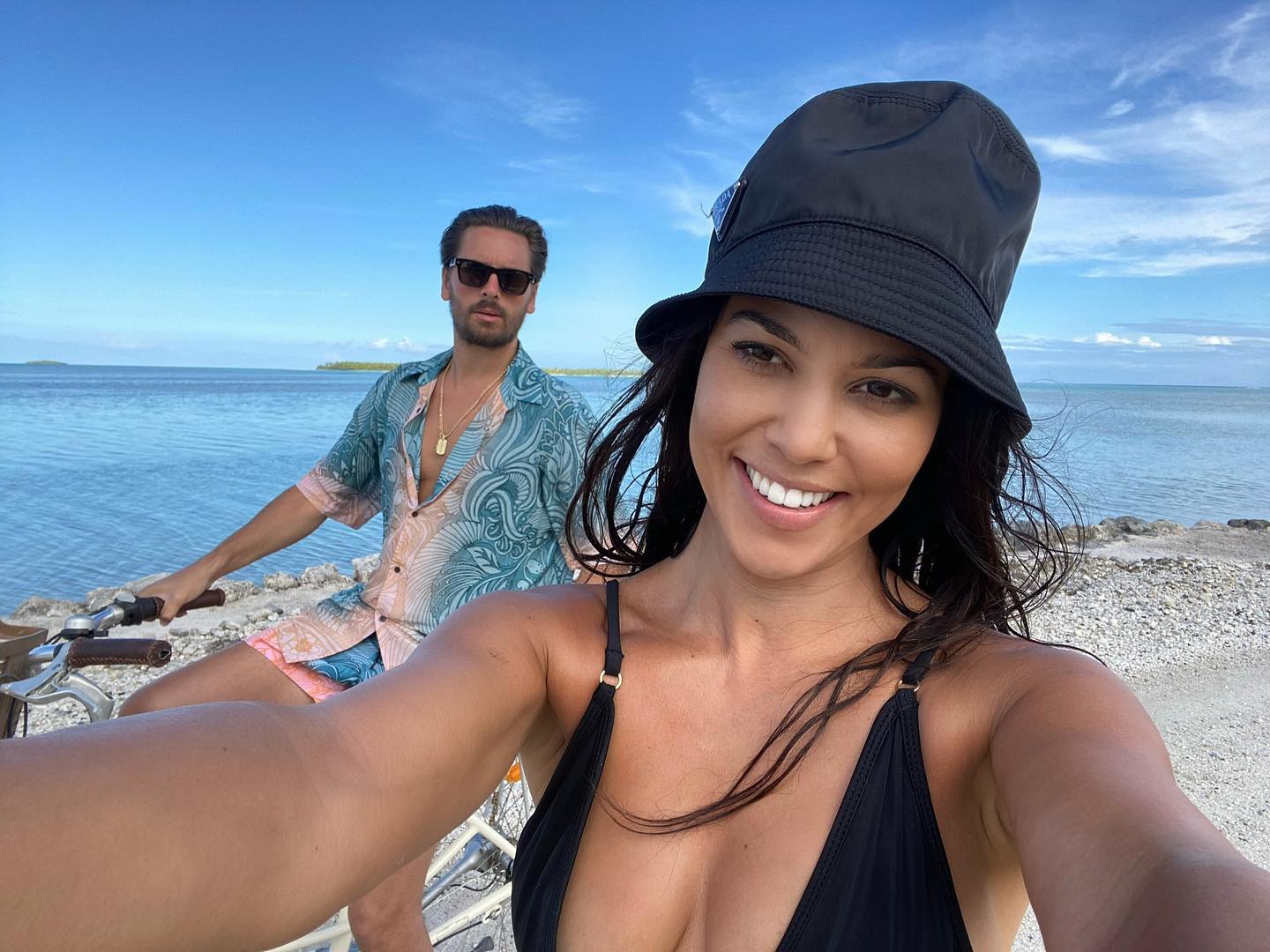