KOADY Chaisson, who was a member of the award-winning band the East Pointers, has died.

The rocker, who played banjo in the indie group, was 37 and is survived by his two bandmates who were about to depart on a world tour as a group. 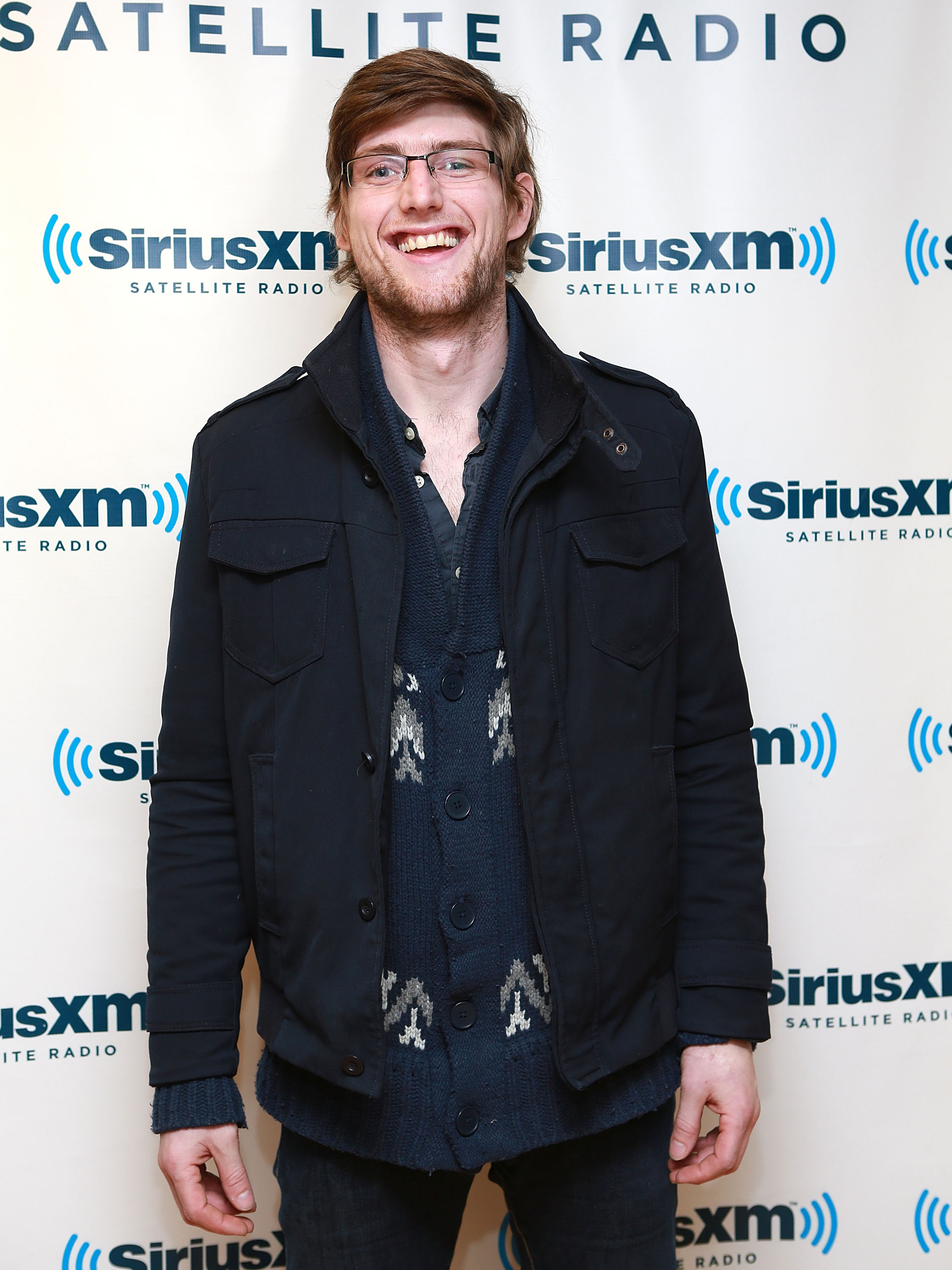 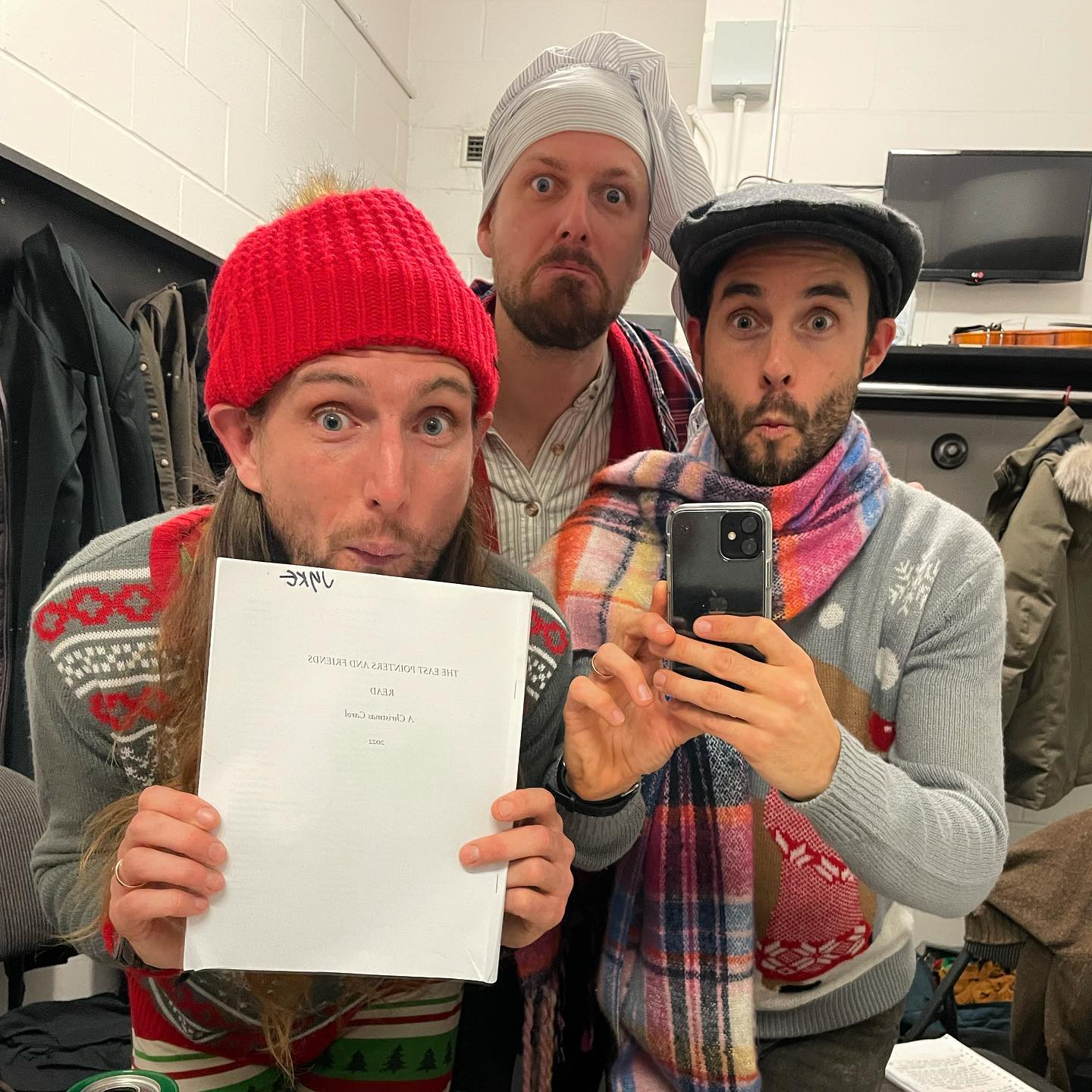 The East Pointers formed in 2014, and also include vocalist and fiddler Tim Chaisson and guitarist and keyboardist Jake Charron.

In 2016, The East Pointers won the Canadian Folk Music Award for Ensemble of the Year. They also won the Juno award for Traditional Roots Album of the Year  in 2017 for their first album, Secret Victory.

The gang won other awards too, including the East Coast Music Award for Songwriter of the Year in 2020 and Song of the Year at the same awards ceremony a year earlier.

No cause of death has been released.

The band wrote about their singular sound and proud Canadian roots on their website.

They describe themselves as "furiously energetic, musically complex and technically brilliant" and the seventh generation "of traditional Prince Edward Island and Ontario-based Celtic players and writers."

The band's website, as of Friday, still touted multiple upcoming concerts in the United Kingdom and the United States, with their world tour kicking off in February.