KIM Kardashian is on the guestlist for pal Paris Hilton's star-studded wedding – but question marks remain on her plus one.

The Simple Life star Paris, 40, is set to wed US entrepreneur Carter Reum next week and confirmed her former stylist would have a prestigious invite. 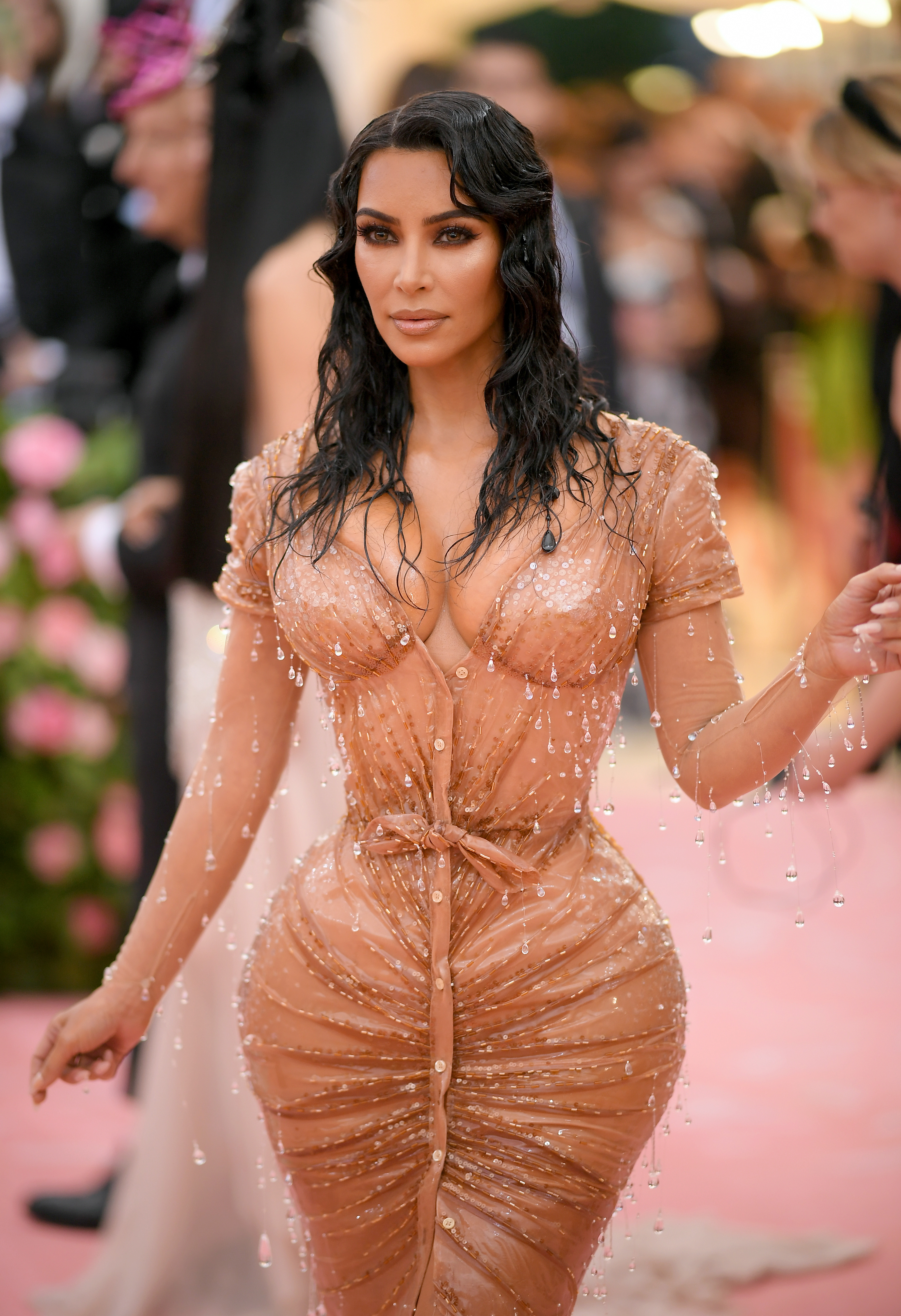 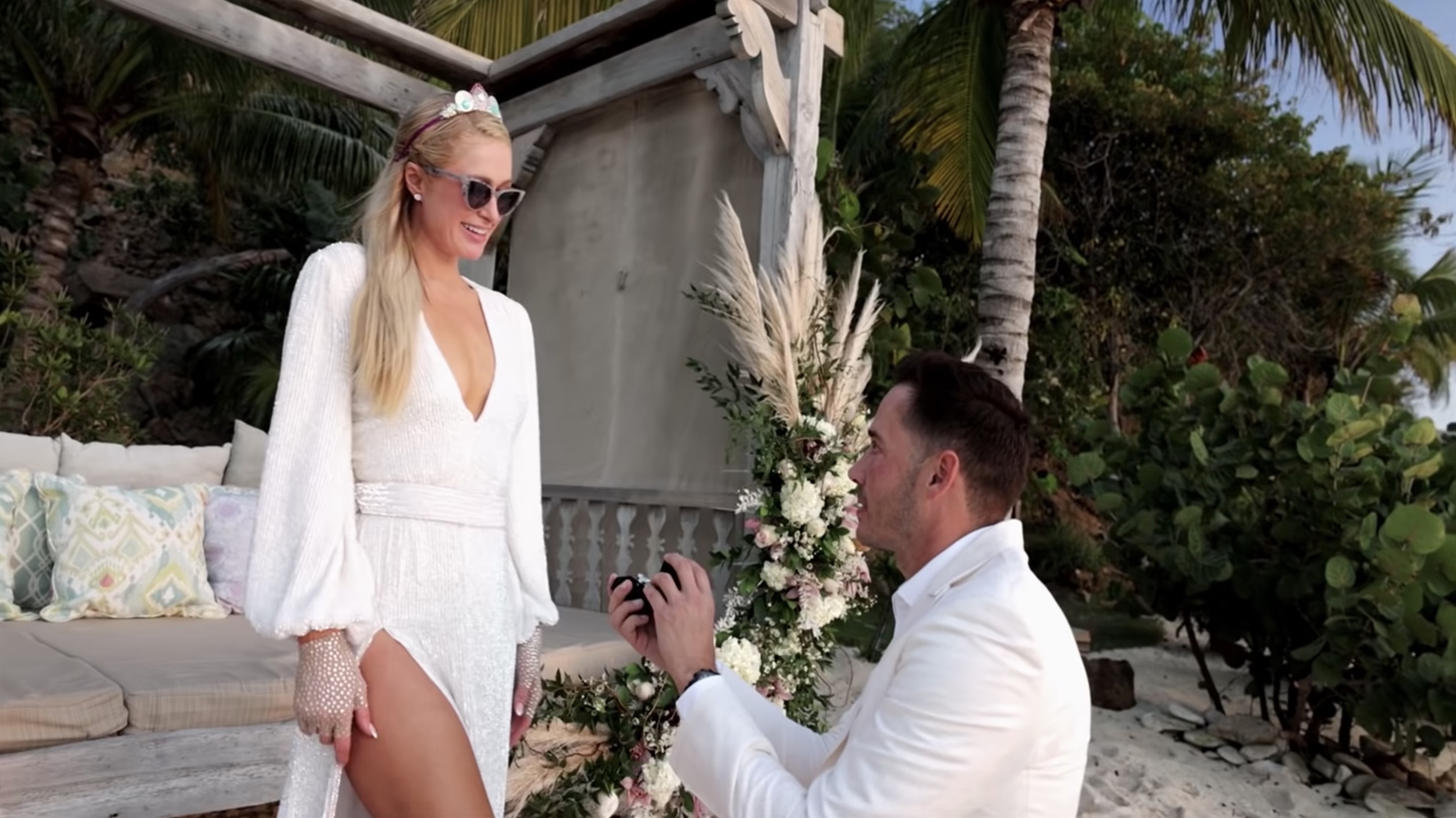 In a dialogue with TMZ, the socialite bride-to-be nodded to confirm the Keeping Up with The Kardashian star's presence, yet remained tight-lipped when it came to her rumored beau Pete Davidson.

She refused to confirm or deny his presence – so fans will be kept guessing until she says I Do.

Kim and Pete stunned fans when they were spotted holding hands on a ride at Knott’s Scary Farm in California shortly after they kissed on Saturday Night Live.

The comedian is also said to have complimented SKIMS founder Kim's famous butt on a series of dates in NYC.

On Tuesday, Pete took Kim, 41, to one of his favorite restaurants, Campania, on Staten Island, where the two had a private dinner on the rooftop.

The following night, they met up at the exclusive NYC venue, Zero Bond, where Kim wore a body-hugging velvet dress, accentuating her curves.

One of the Keeping Up with the Kardashians alum’s friends told DailyMail.com that the comedian’s been “very aggressive” with Kim during their time together.

The insider said Pete “grabs her waist, compliments her butt and touches her hair” while out on dates with the mom of four

“He is extremely sexual and in her face,” the source added. “He is making it crystal clear he likes her.”

The star also reportedly makes sure to sit right next to Kim, in a way that makes sure “no one else can get near her.”

While her friends think Pete is “gross” because of his crude humor and “disheveled” look, they’re just happy Kim “seems to enjoy” spending time with him.

The source added: “He definitely is not being aloof or playing coy, he is just going for it.

“And she seems to be loving the attention. It's nice to see her happy.”

Meanwhile last year, Paris took to Instagram share her engagement news with a stunning video of the emotional moment after dating Carter for just over a year.

Venture capitalist Carter proposed on February 13, 2021 while celebrating the entrepreneur and DJ’s 40th birthday on a private island.

Alongside a video sharing the news the bride-to-be wrote: "When you find your soulmate, you don’t just know it. You feel it."

The giant sparkler features two trapezoidal stones flanking the center diamond as well as dozens of smaller stones throughout the intricate setting.

The ring was inspired by Paris landmarks including the Grand Palais and the Eiffel Tower.

“My love went above and beyond in every way,” Paris wrote on her website. “He tapped Jean Dousset, the great-great-grandson of Louis-François Cartier, to design a breathtakingly beautiful ring that appears to be lit from within.”

Yet wedding planning – and perhaps the guest list itself – hasn't all gone smoothly for Hilton hotel heiress Paris.

She has switched location numerous times but now settled on her late grandfather Barron's estate in Bel Air.

Page Six also reported she hasn't chosen a wedding dress a week before her big day. 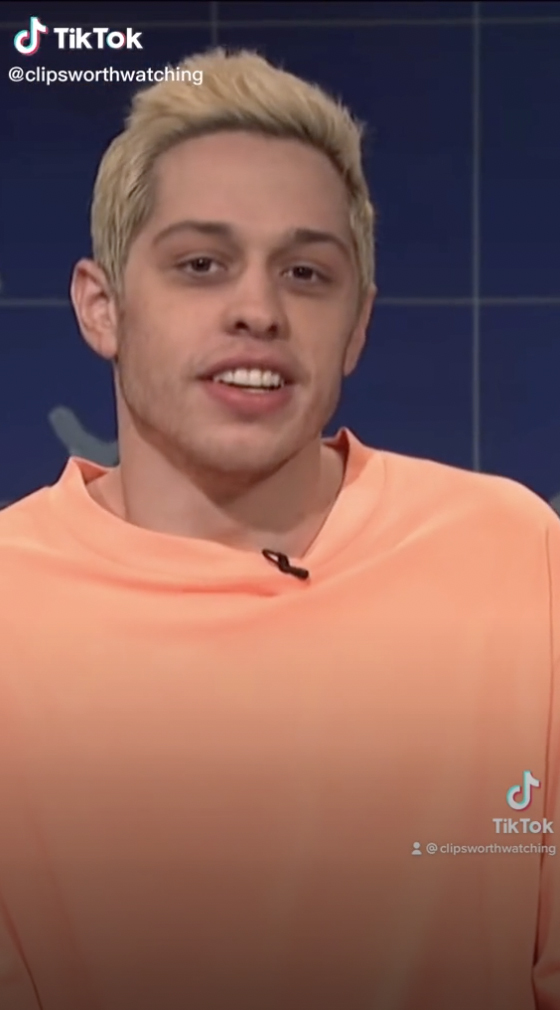 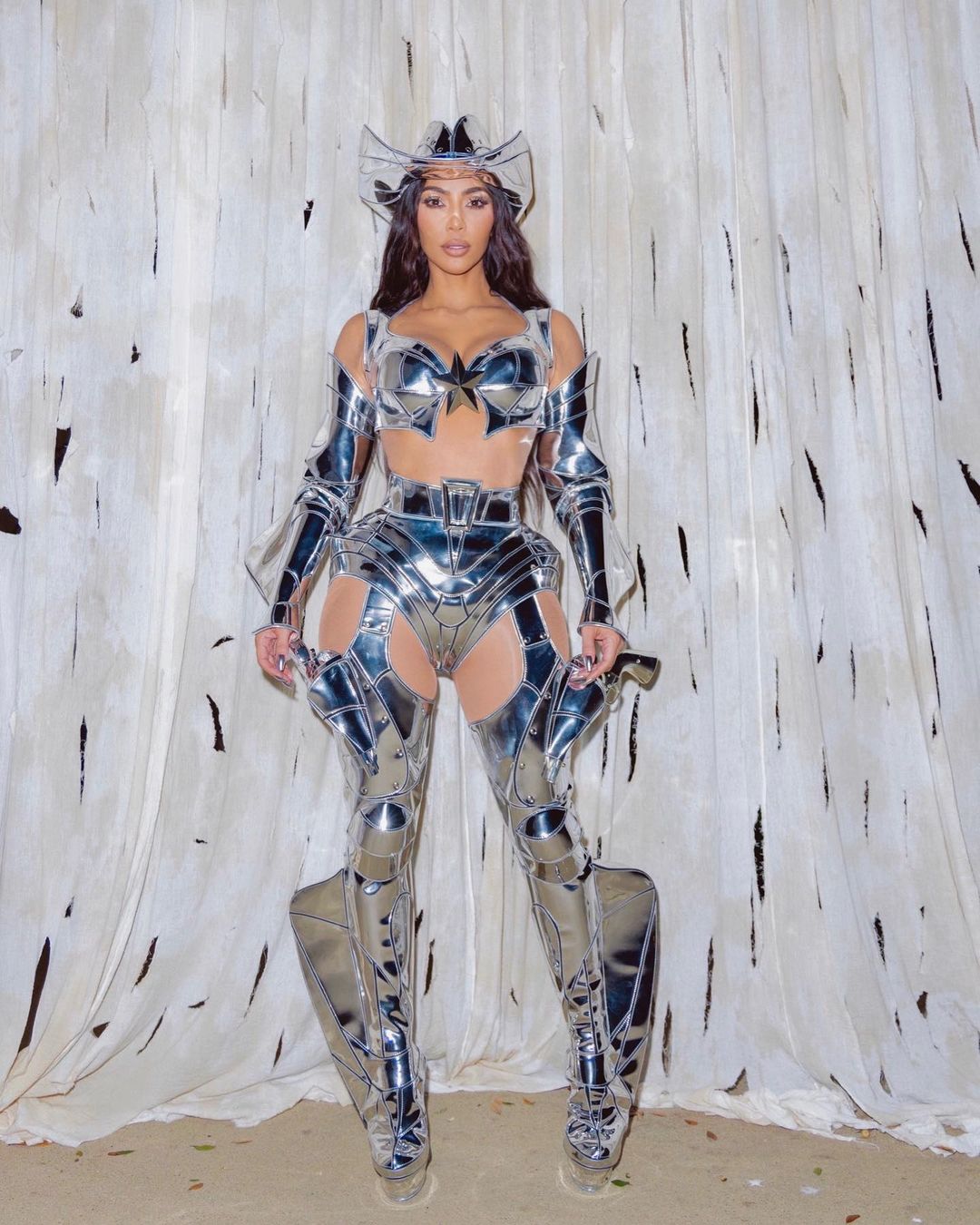 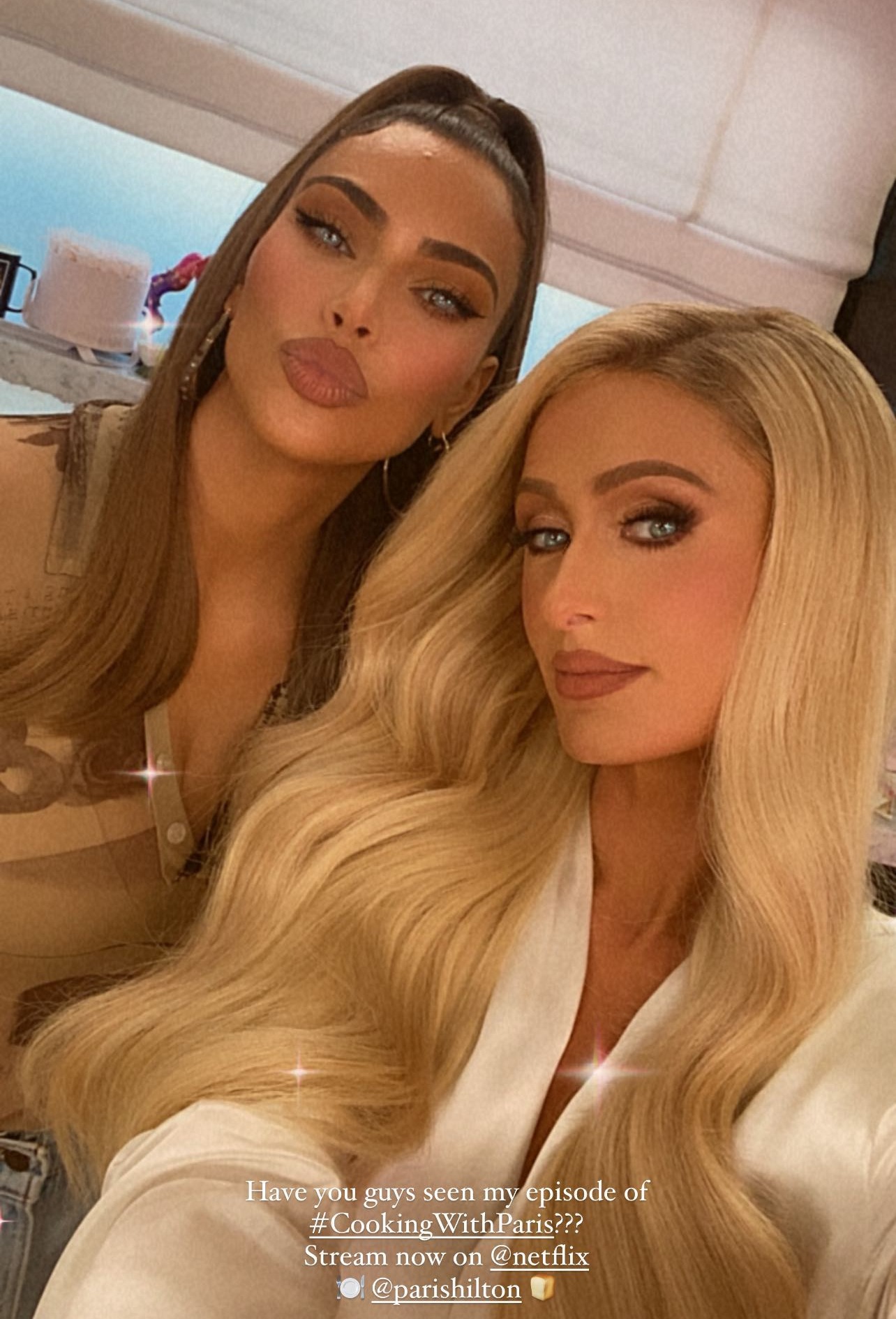