KILL Bill actor Shinichi “Sonny” Chiba died on Thursday at the age of 82.

He was best known for playing the sword maker Hattori Hanzo in the Quentin Tarantino action flick. 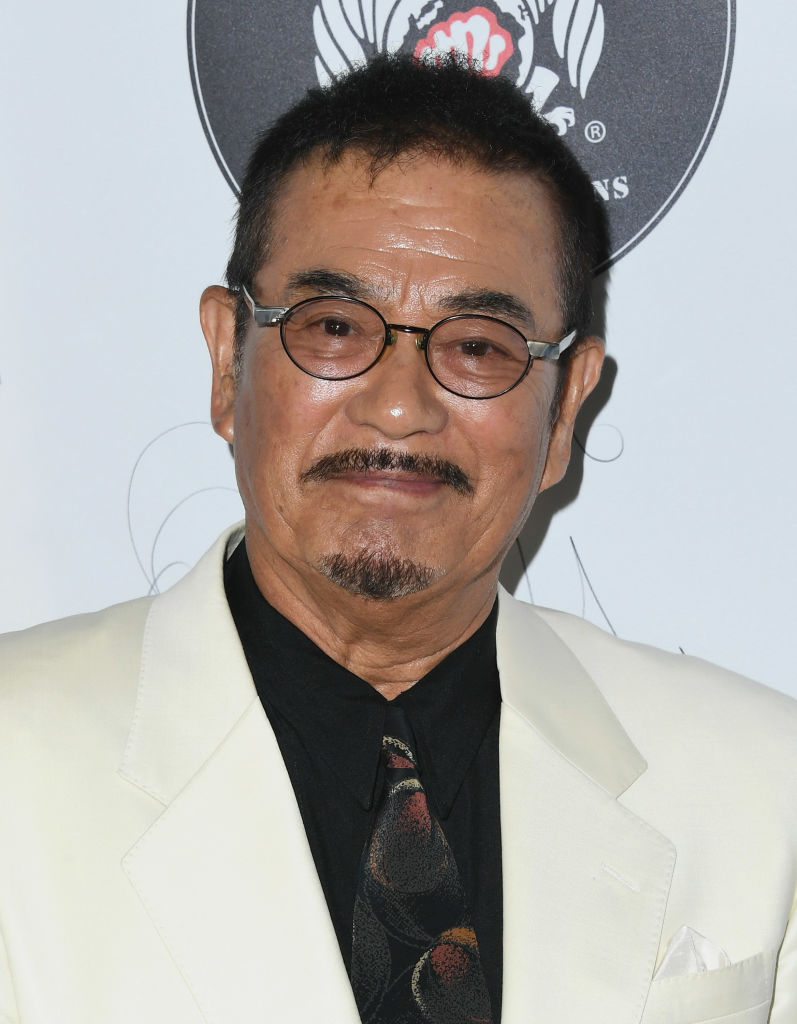 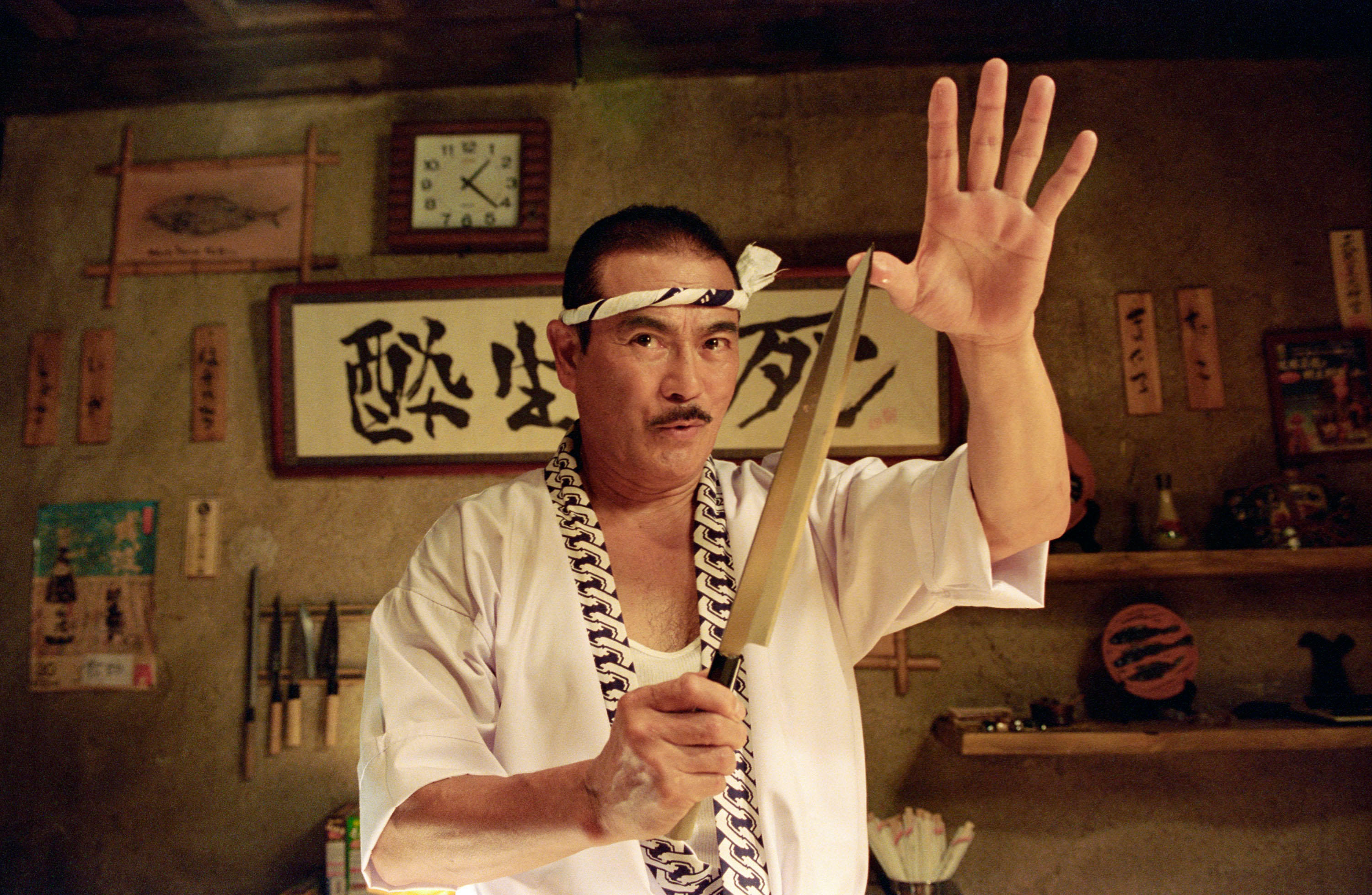 The martial arts legend passed away in Chiba Prefecture Kimitsu hospital in Japan after battling pneumonia.

The pneumonia was reportedly caused by Covid, according to Japan’s Oricon News, and Sonny had been in the hospital since August 8.

The Japanese actor's first big international hit was 1974's The Street Fighter, which was dubbed in English and distributed to Western audiences by New Line Cinema. 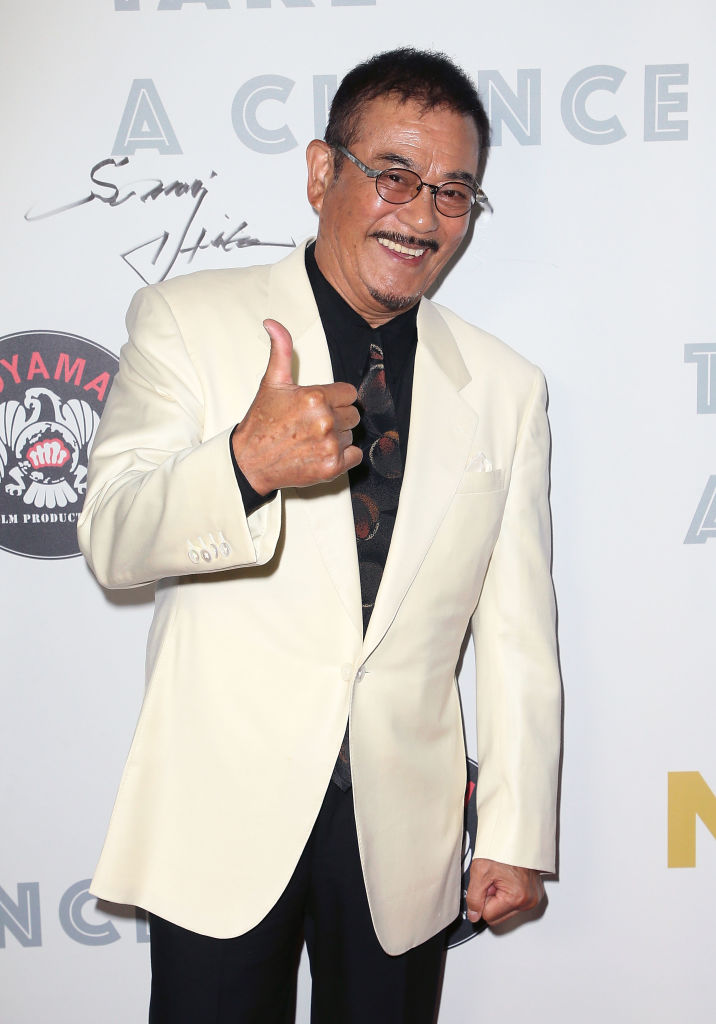 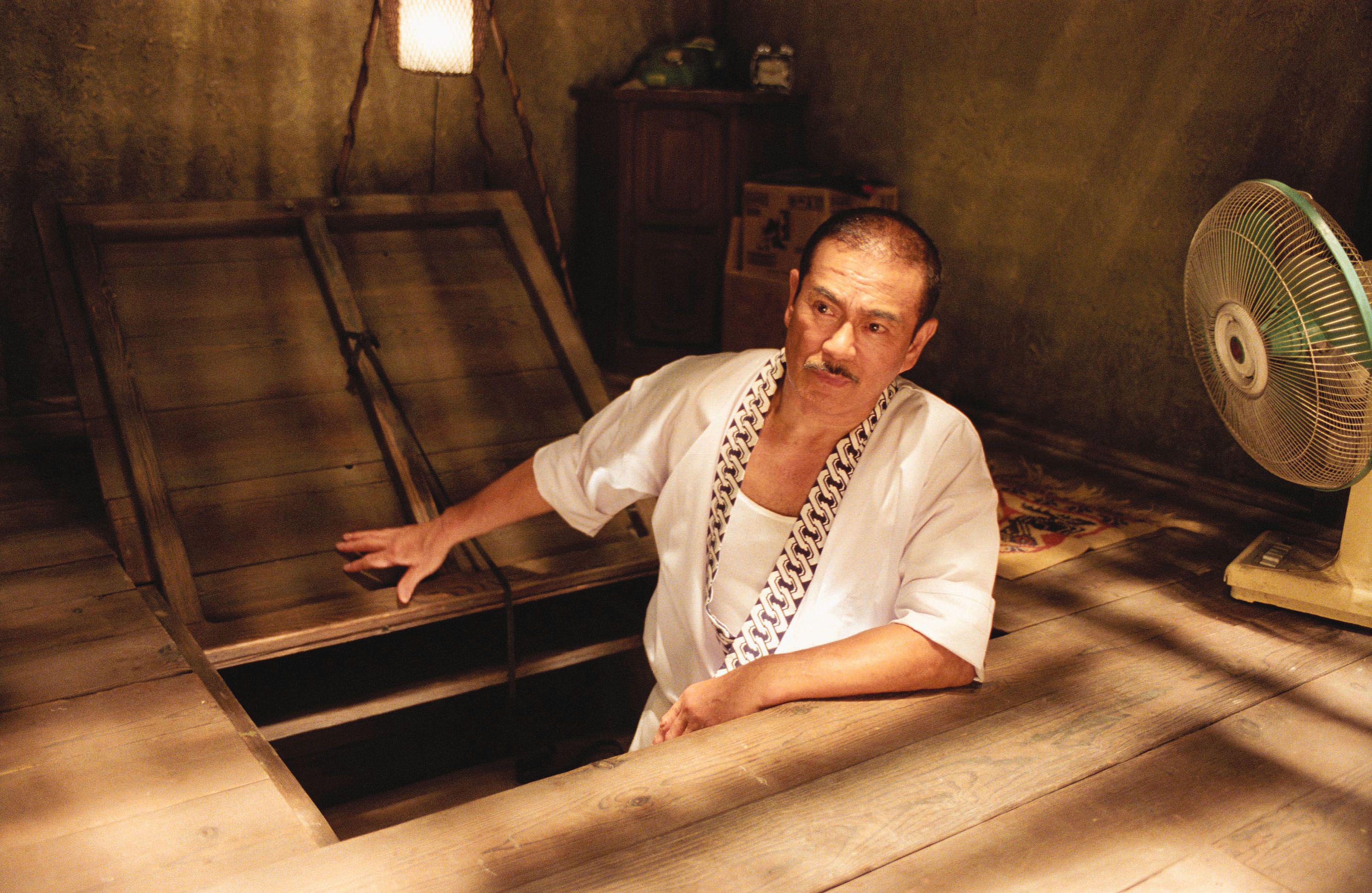 In 2003, he played the legendary sword maker Hattori Hanzo in Kill Bill: Vol. 1, after having been mentioned in Quentin's movie True Romance a decade earlier.

Most recently, he starred in 2017’s Shashin Koshien Summer in 0.5 Seconds, which centered on the National High School Photography Championship Tournament.

In 1970, Chiba started his own training school called the Japan Action Club for for aspiring martial artists, film actors and stunt performers.

Chiba has starred in over 125 films for Toei Studios and has won numerous awards in Japan for his acting.

Mortal Kombat star Lewis Tan mourned the loss of his fellow actor and martial artist, writing on Twitter: “A true action legend. Your films are eternal and your energy an inspiration. #SonnyChiba #RIP."

What is Josh Duggar's net worth?