KATIE Price's ex husband Kieran Hayler has confirmed he has spoken to her former spouse Peter Andre amid her latest stint in rehab.

The former model is currently seeking treatment in the Priory after she pleaded guilty to a dramatic drink drive crash in her BMW while banned from the road. 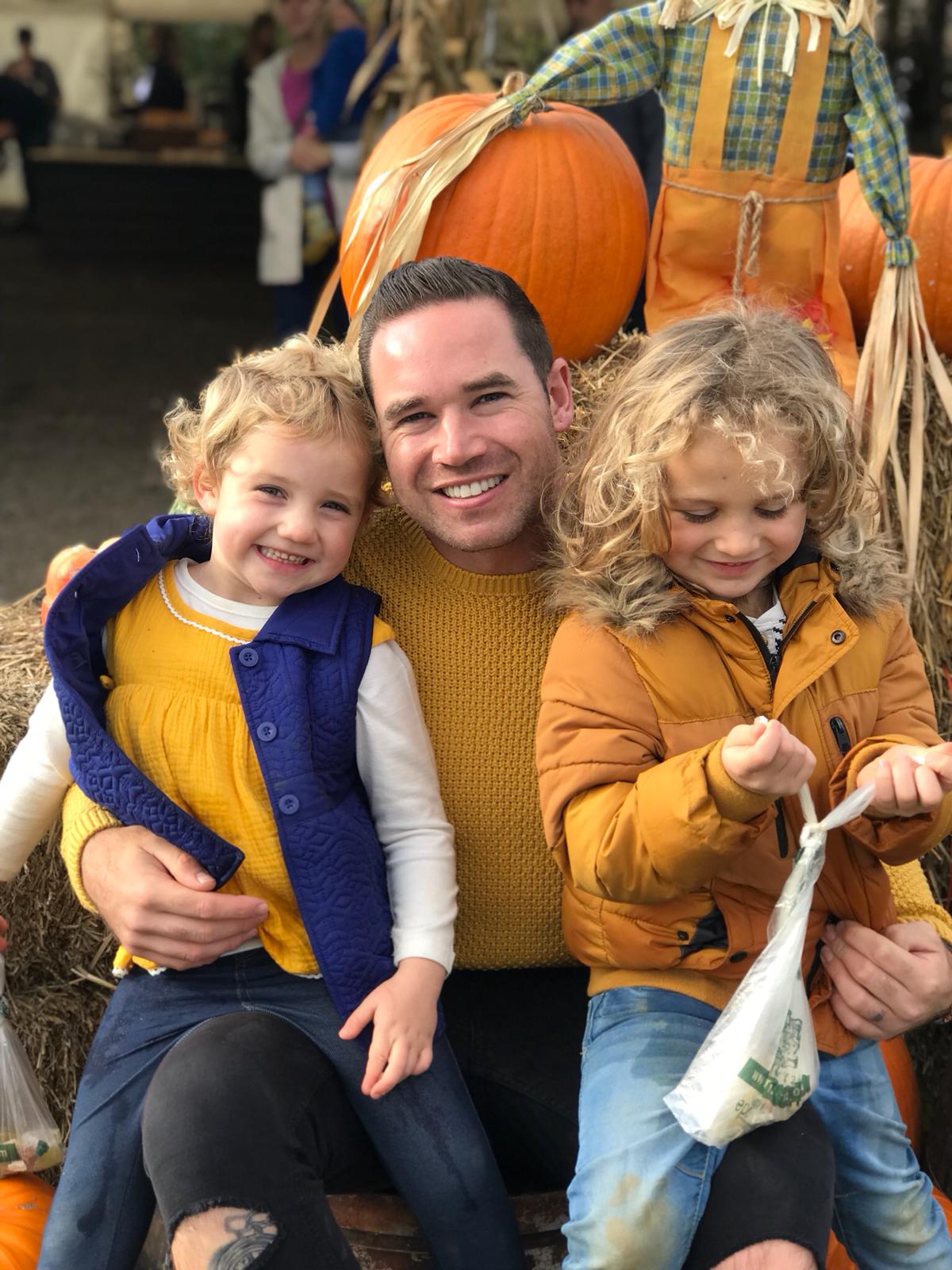 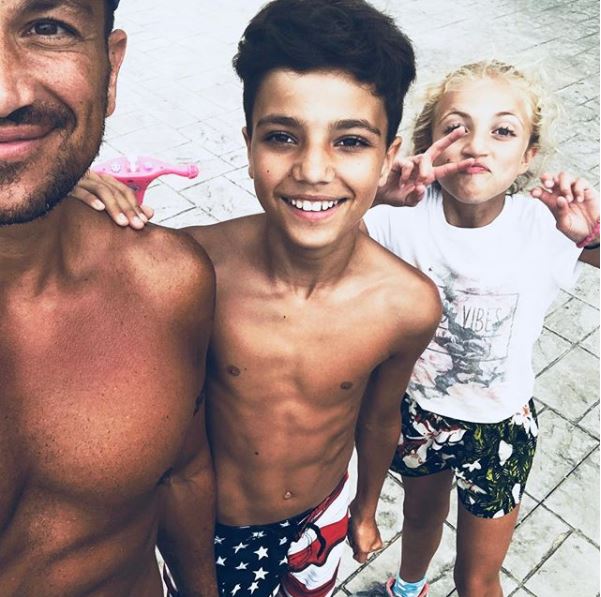 Katie, 43, will discover if she will face Christmas in jail in December but while she attempts to put her life back on track Kieran, 34, told how her exes had been in touch.

He confirmed to Mail Online they had spoken since the star's arrest and that their contacted didn't "stop when Kate and me finished."

Kieran, who cheated on Katie with the pair's nanny leading to their split, told the publication the pair are working together to do what's best for their kids.

Peter, 48, shares Junior, 16, and Princess, 14, with Katie while Kieran is currently looking after Jett, aged eight, and his little sister Bunny, aged seven.

He said of his dialogue with Peter: "Whenever there's any issues or problems we're there and it's good for when Jett and Bunny want to speak to Princess and Junior.

"Why shouldn't they get to speak to their brother and sister?"

Talking about how he is looking after his kids with Katie he added: "For Jett and Bunny I have kept it very simple.

"I told them mummy has been in a car accident, mummy is absolutely fine, but mummy is unwell in the head and she's not very well, she has gone into a hospital and they're going to make her better.

"They don't need to know anything else."

In September 2019, Kieran revealed his friendship with the Aussie popstar as the pair attempted to "ignore the madness" around their mutual ex.

In a chat with New Magazine, Kieran said: "Me and Pete are very similar in the way we parent.

"We just try to ignore the madness.

"He's like me in that he just wants to be the best dad he can be in the circumstances."

Kieran and Peter also appeared to share similar concerns about Katie's love for surgery, which has previously seen her sport a bandaged face.

In a chat with new! Magazine, a source said: "It's a worry for Pete and Kieran to have their daughters exposed to so much of it."

Meanwhile Peter has also proved his relationship with Kieran was amicable.

In an interview reported in celebsnow, he said: "I think it’s really important for children to see unity with parents.

"I think that’s how it should be and he’s always been great with the kids, which is what you want when you’re not looking after them 24/7.

"I appreciate everything he’s done and obviously it’s good that we get on well.

"He was always very respectful to me and would always run things past me with regards to the children, which I’m thankful for."

The message also revealed the star is "getting help" after she rolled her BMW in the early hours of September 28.

Police are investigating reports she was on an "all-night binge" and may have even been driving to get more drugs when she crashed.

Sources told The Sun she had "stayed up all night partying with a few close friends".

It comes after a dramatic new picture shows how Katie crashed her BMW.

The Sun exclusively revealed that the star had been rushed to hospital after the accident, which could see her face jail time.

The new picture shows Katie's car turned on its side across the road – with the mangled front crashed into some bushes.

The blue lights of an ambulance can been seen behind the vehicle, with it confirmed that the road was briefly closed due to the accident. 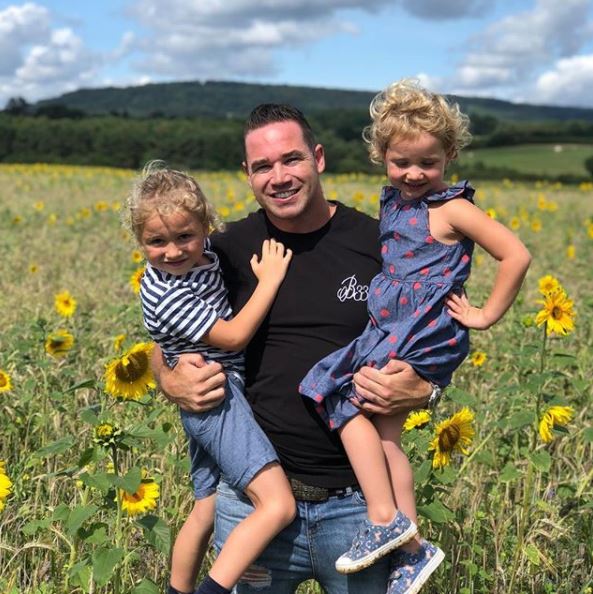 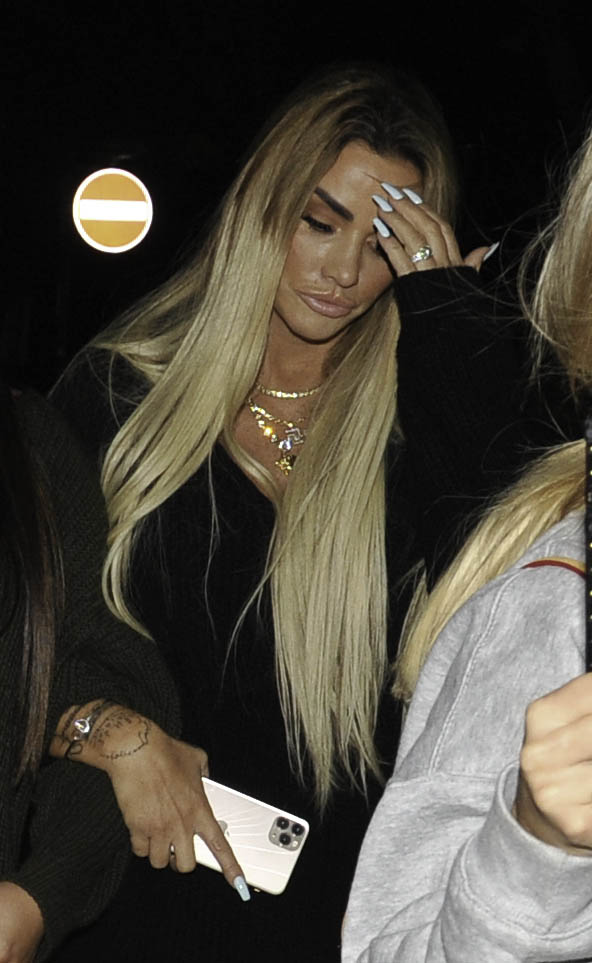