The 41-year-old was celebrating with celeb pals at Chris Eubank Jr's surprise 30th birthday party on Tuesday when she decided to have a peek at Kris' Instagram. 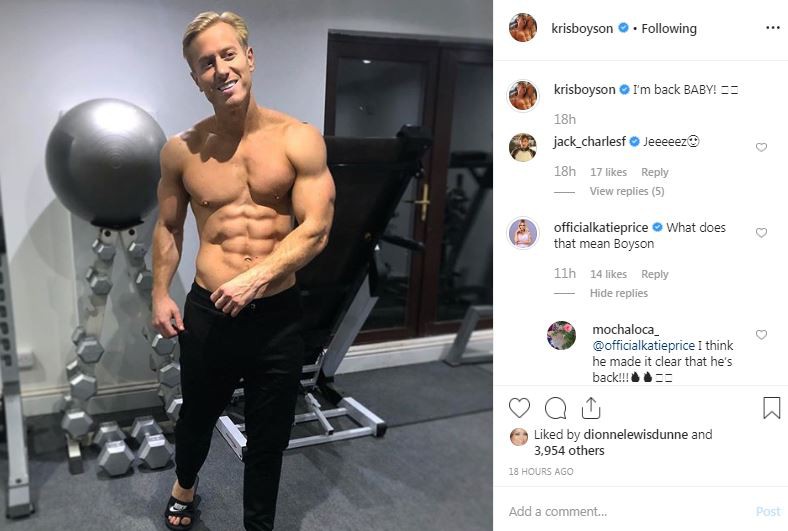 Kris, 29, posted a photo of himself shirtless in the gym, showing off his abs, pecs and arms while writing: "I'm back BABY!"

Seven hours after the post, Katie wrote in the comments: "What does that mean Boyson."

The former glamour model doesn't follow the fitness instructor since their split so it appears she searched him out.

She also spent the night out without her current toyboy, Charles Drury. 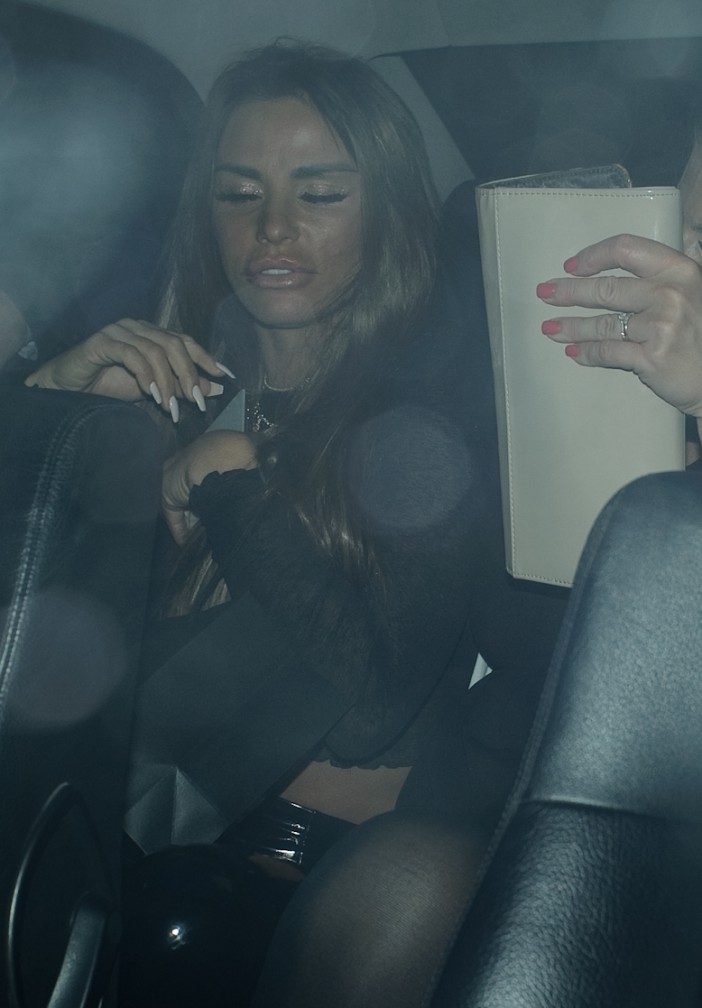 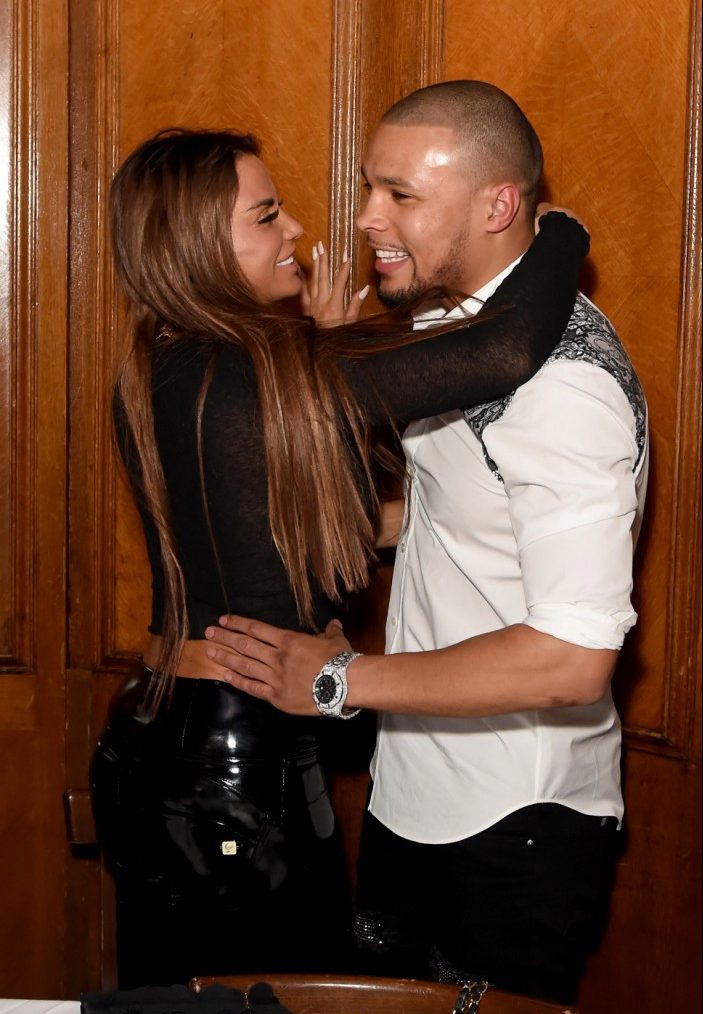 However, they've had a tumultuous relationship, with Katie cheating on him with Essex boy Alex Adderson, 25, just months afterwards.

In August last year she announced to punters in a West Sussex pub that she was "dumping Kris" for Alex.

Eventually, they got back together, and in July  Katie Price revealed she was engaged to Kris on Loose Women. 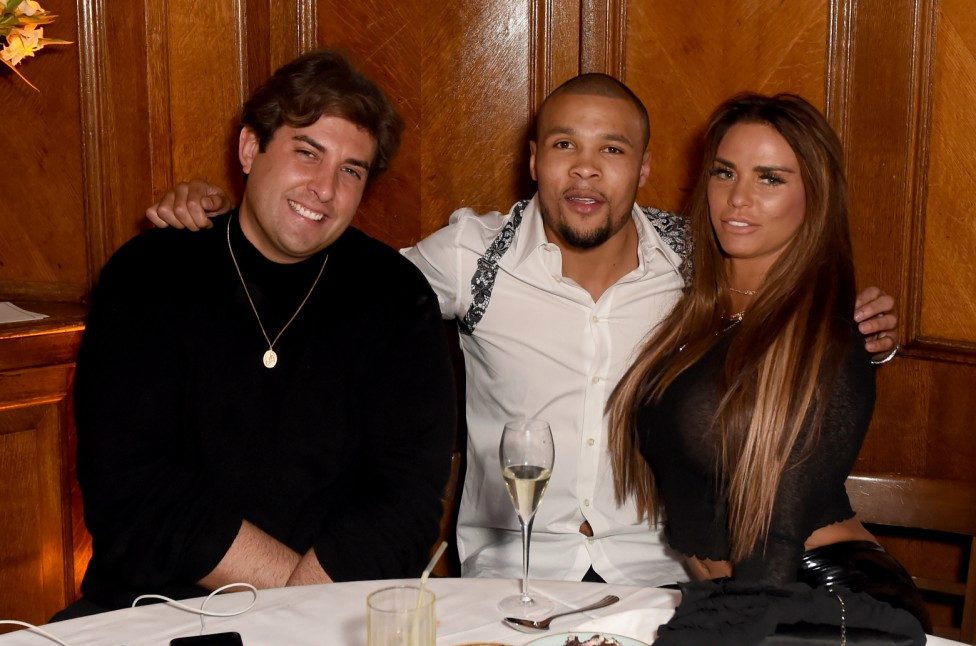 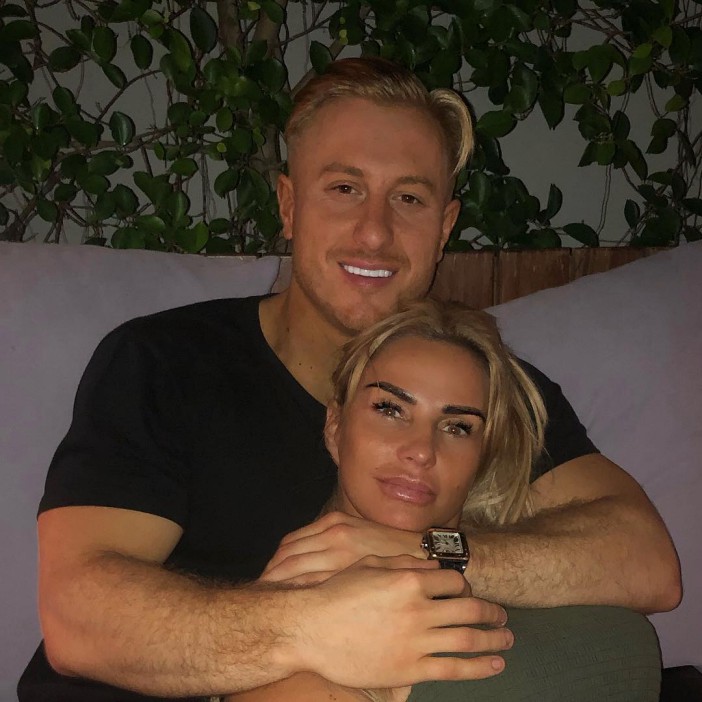 The pair even had plans to start a family together, but this didn't last long as she cheated on him again with toyboy Charles Drury.

She jetted Drury out to Turkey on a surprise holiday at the end of August.

Rather than dump Kris before going on the holiday, Katie allegedly broke things off via text.

Speaking exclusively to The Sun Online, a source revealed: "Katie realised that she'd been caught out cheating on Kris, and dumped him by text. 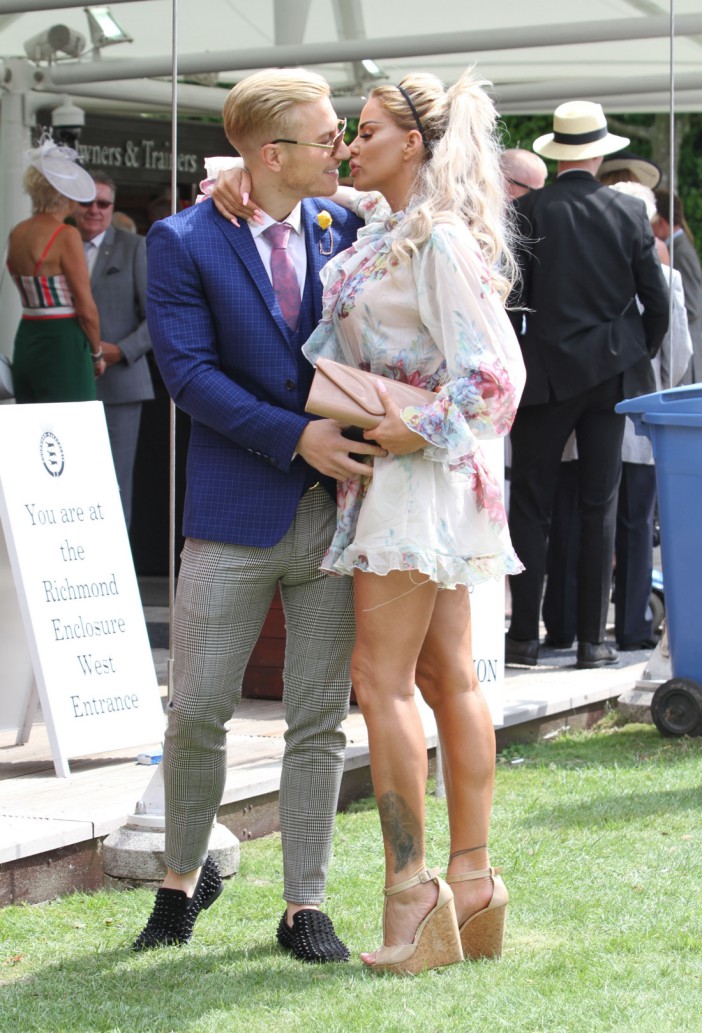 "He was devastated and can't believe she's mugged him off again."

He was later pictured loading kids' toys and bin bags into his car, believed to be Katie's belongings that he was returning.

Last week he posted a photo with a child at a wedding and captioned it: "Can't wait to have one of my own!"

Fans feared he was planning on getting back with Katie, with one writing: "Please DON'T go back to KP she doesn't respect you one bit and you deserve soooo much better."

Katie has confiscated Charles phone to stop him gossiping to his mates about her.

A source told The Sun Online: "Katie's taken Charles' phone off him and ordered him a new SIM card, which hasn't arrived yet.

"She's had bad experiences in the past and doesn't want his mates gossiping about her if he tells them any information about the relationship.

"He can still message friends through Instagram on his iPad but he's not posting to social media and can't call anyone.

"Katie's warned him that he needs to be more cautious about what he tells people now he's dating her."