BRAVE Kate Garraway has been seen keeping up her fighting spirit as she made her way to work.

The 53-year-old trouper embraced the wind as she arrived at Smooth Radio. 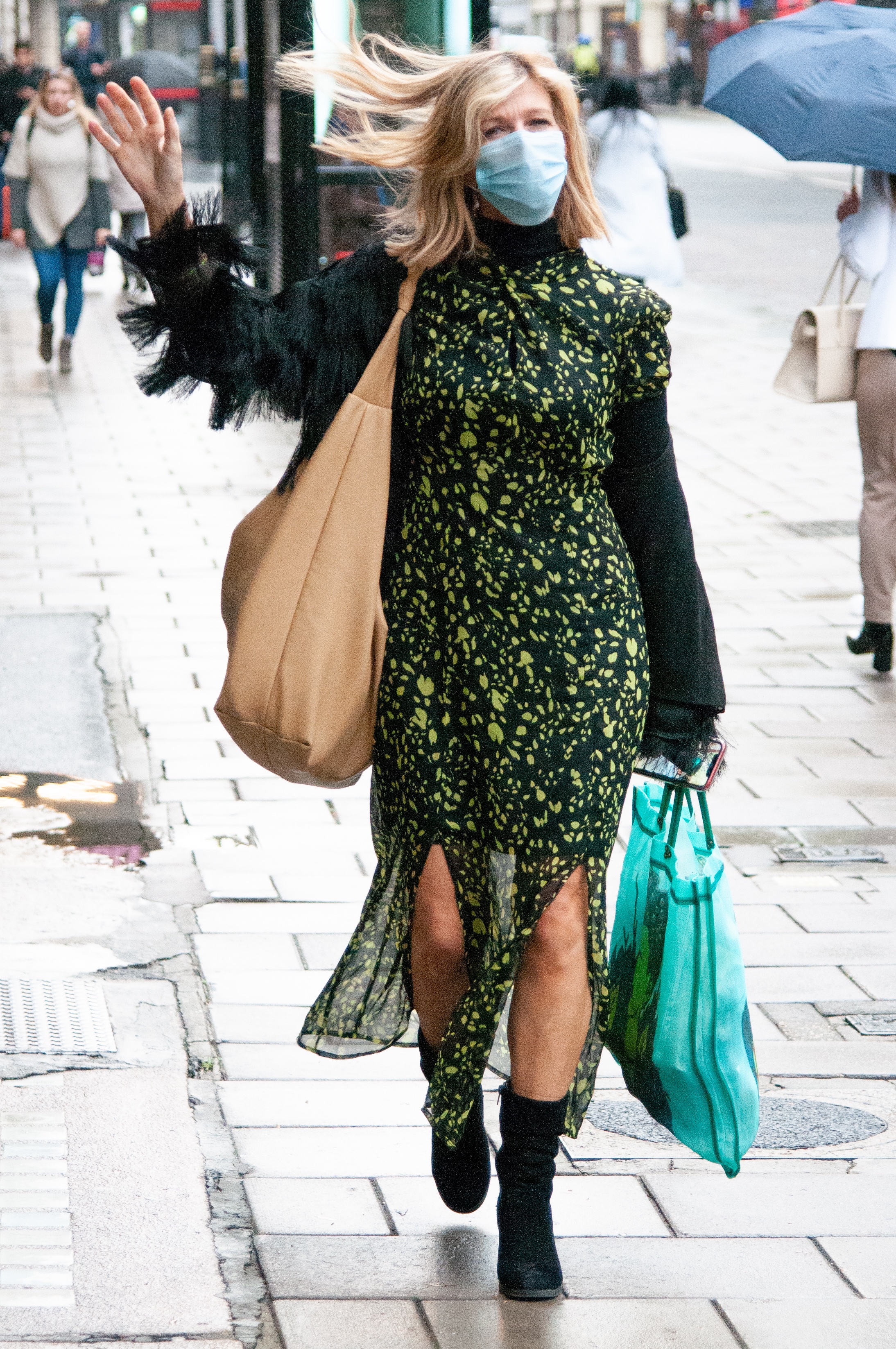 With a protective face mask on, the host looked stunning in a black and yellow patterned dress with a see-through flowing hemline.

The host showed off decorative feathered black sleeves and accessorised with black boots and a tan coloured leather tote bag.

Her shoulder-length hair looked voluminous as it was caught in the wind and she managed a big smile as she walked through the capital.

The presenter and DJ seemed in good spirits as she spent another day in limbo regarding her husband Derek Draper who remains in a critical state in hospital due to coronavirus. 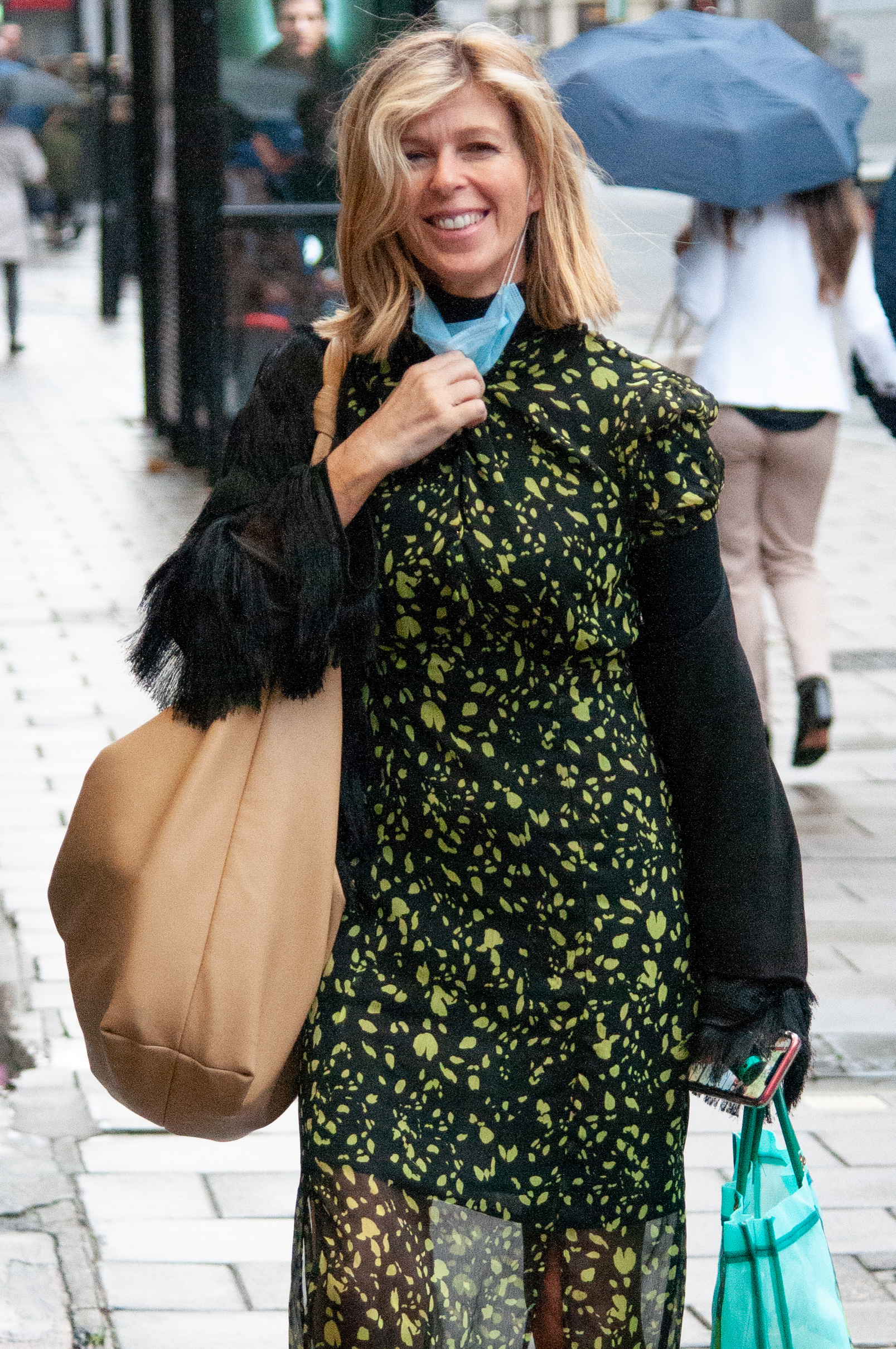 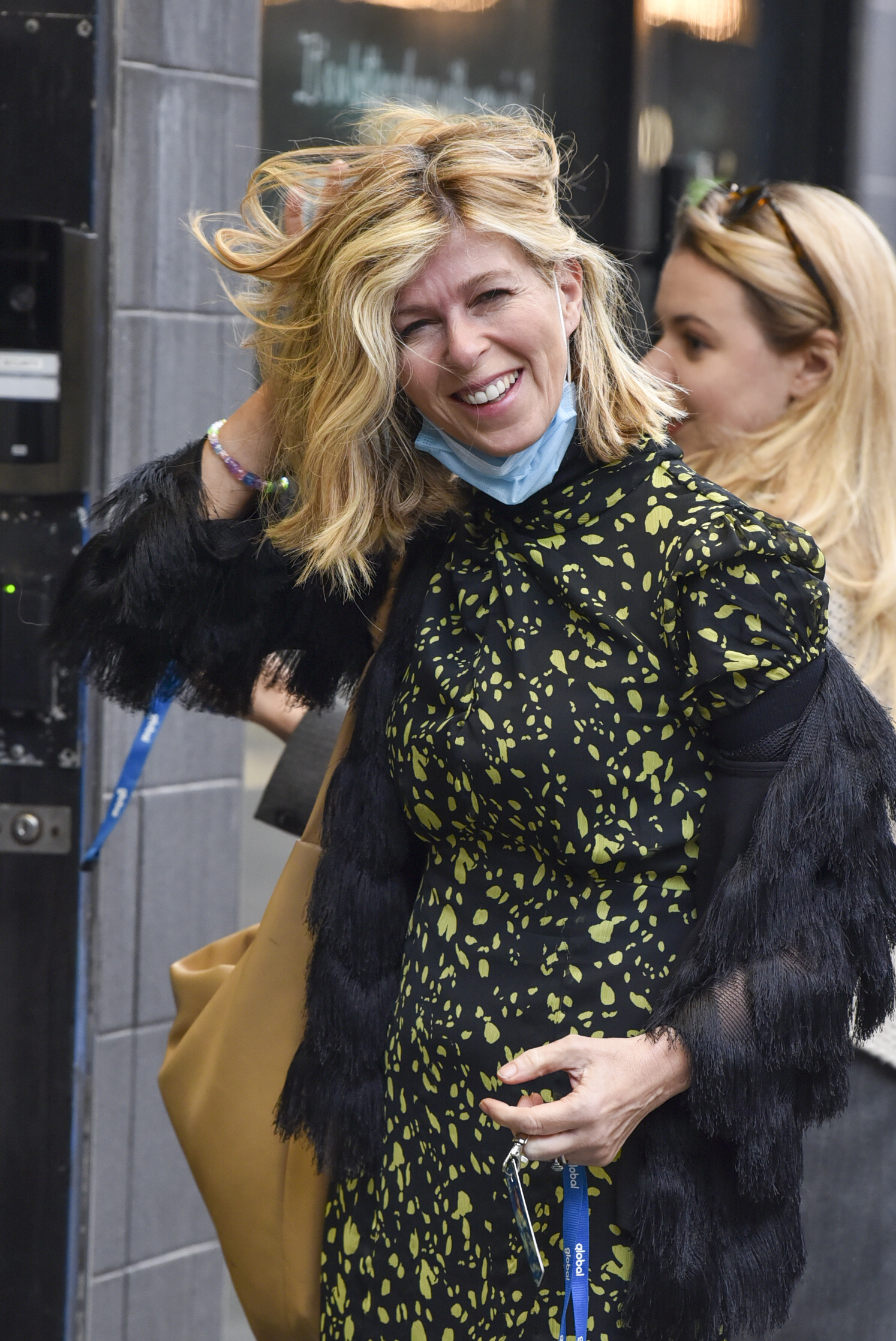 Last week she told her Instagram followers: "Back on the bike and heading for @smoothradio – feels good to be braving doing more and seeing my friends from @limobikelondon again.

"Quite a combination isn’t it – mask helmet and wind!"

Her husband is now the country’s longest-fighting Covid-19 patient after marking six months in hospital.

The heartbroken Good Morning Britain presenter has been unable to visit Derek, also 53, on a regular basis due to stringent restrictions. 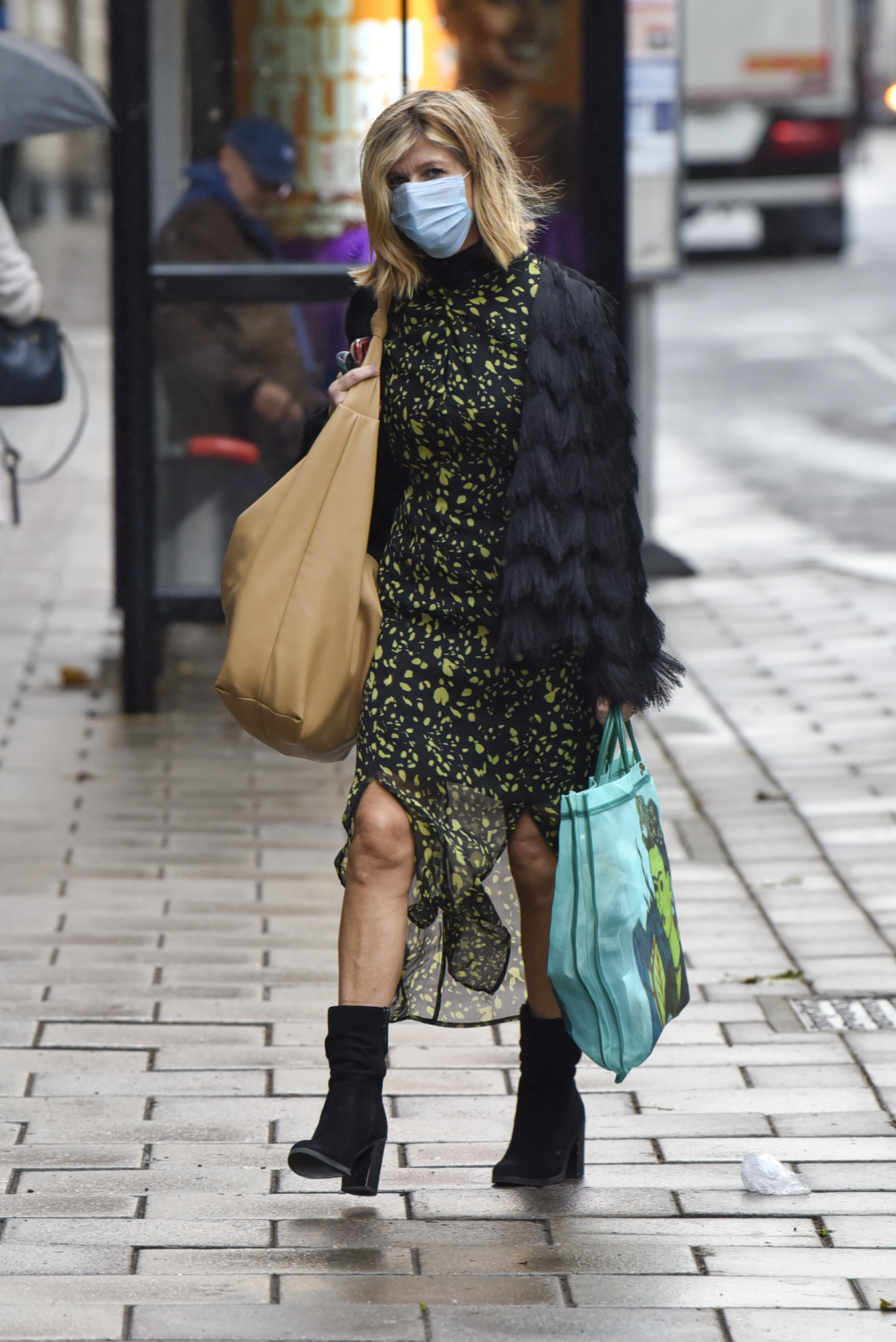 Since falling ill with symptoms at the end of March, Derek tested positive and was then admitted to intensive care where he was put on a ventilator.

Derek was hospitalised on March 28 and has just spent his 184th day in and out of intensive care.

A friend of the popular telly presenter told The Sun exclusively: “Kate has been so brave and her strength is awe-inspiring.

“But the truth is that progress is very, very slow. 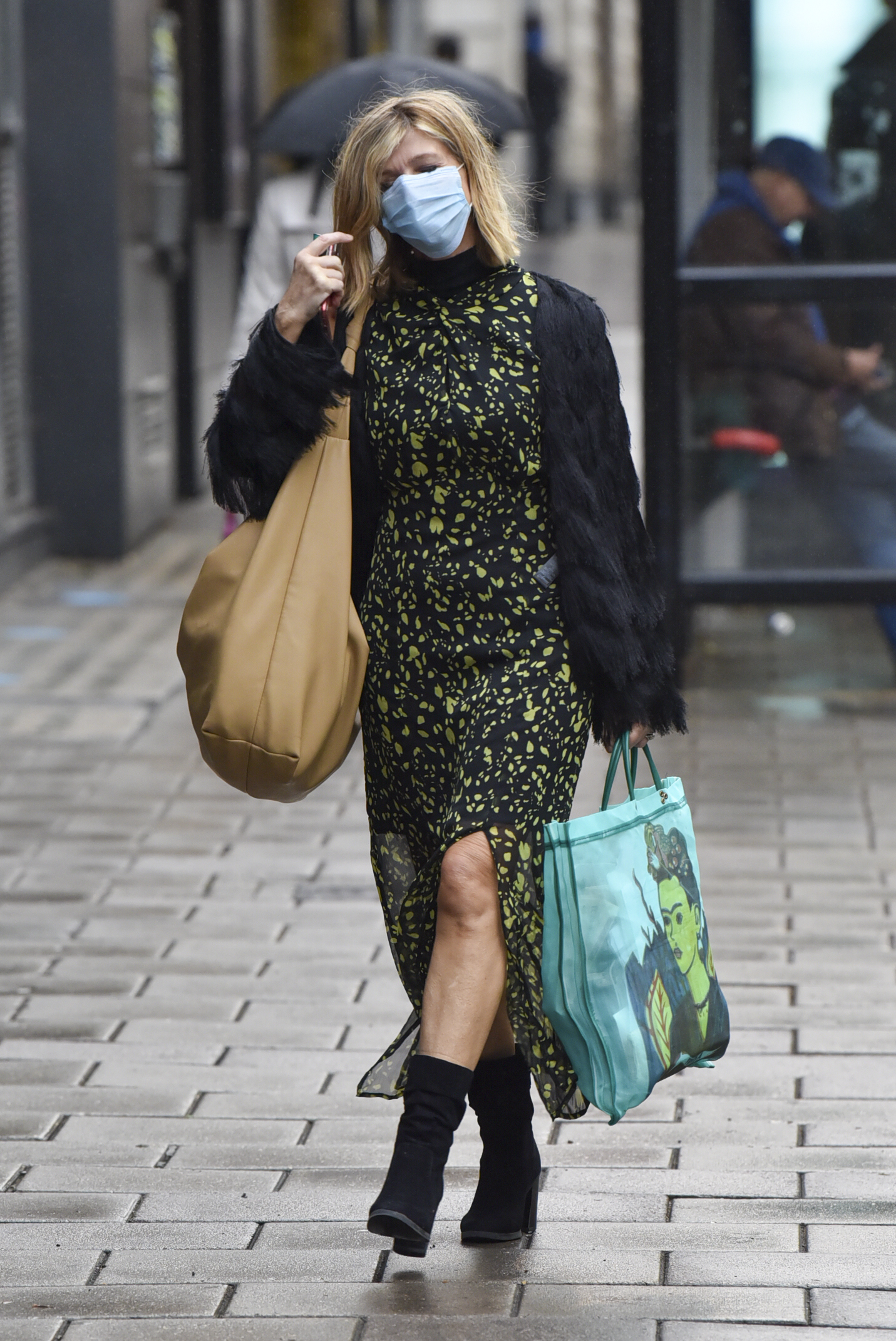 "Derek has now been hospitalised for six months which makes him one of only a handful of people who have been in hospital for this long.

Fuming friend Lorraine Kelly tore into anti-lockdown protesters who broke coronavirus rules to gather in London over the weekend.

The daytime TV legend, 60, said she'd like to show them the "hell" Kate Garraway has been through with Derek Draper.

Speaking on her show, Lorraine told Dr Hilary Jones: "I was fuming at the weekend – the protests in London.

"I absolutely would love to take these people by the hand and show them the reality. 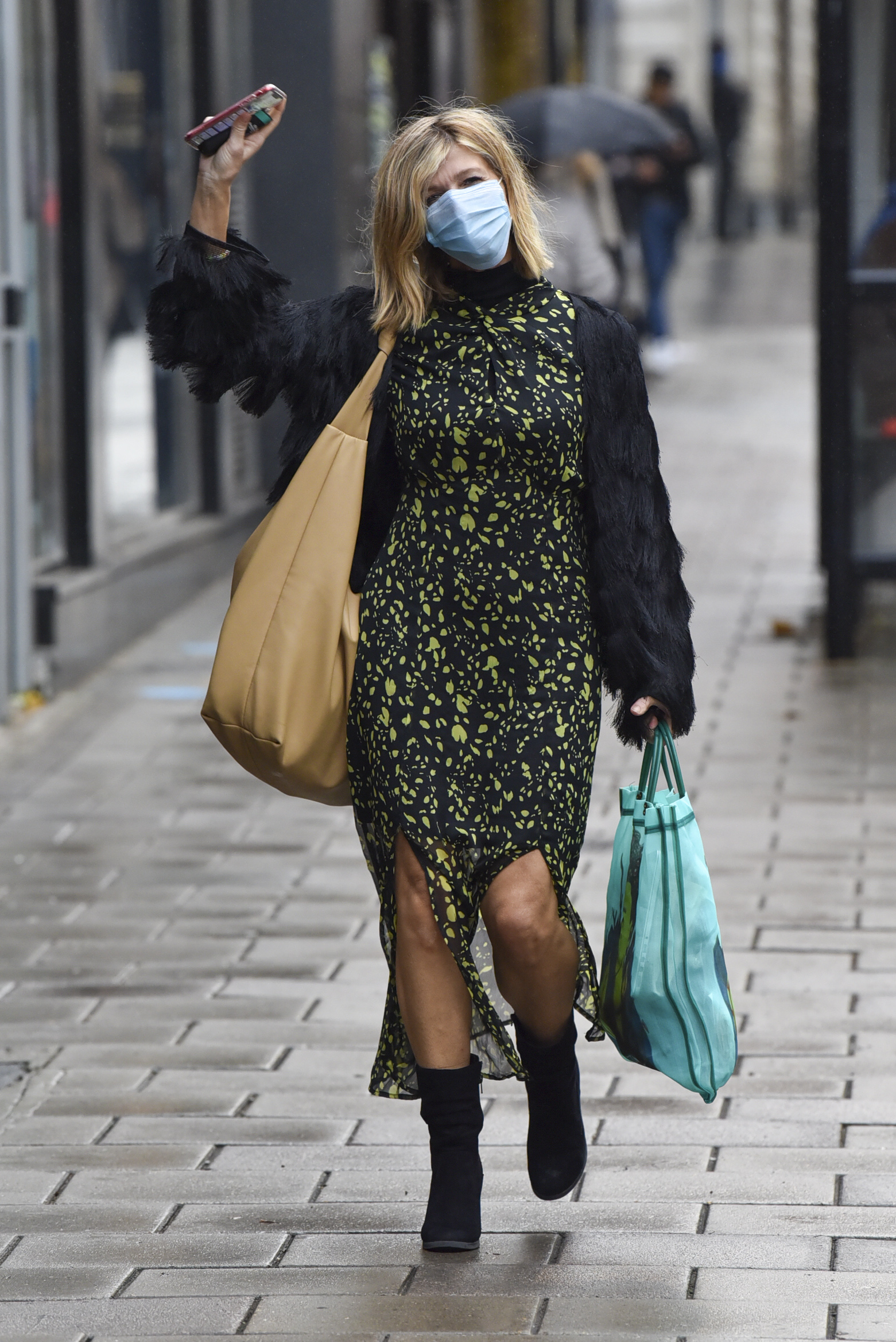 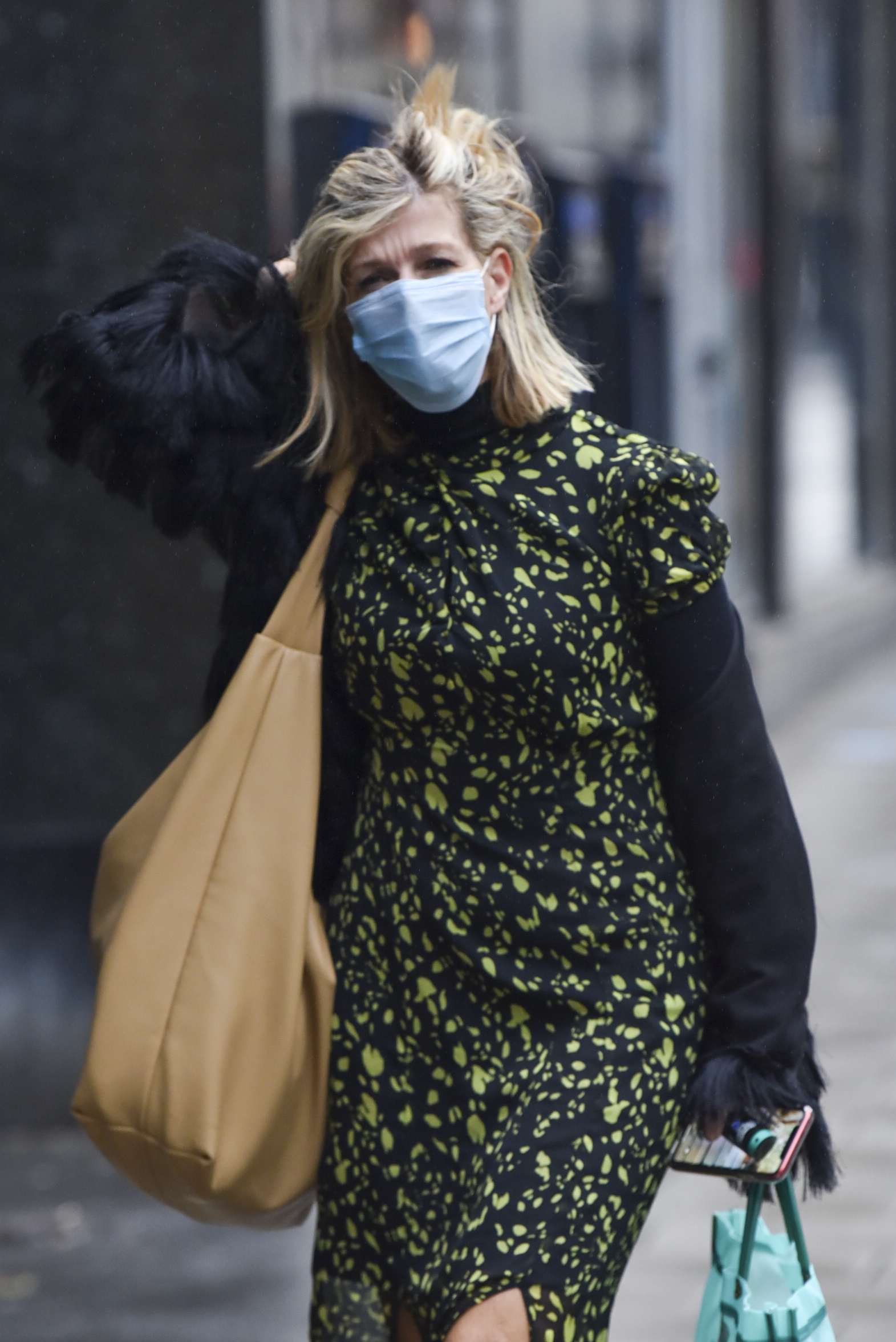 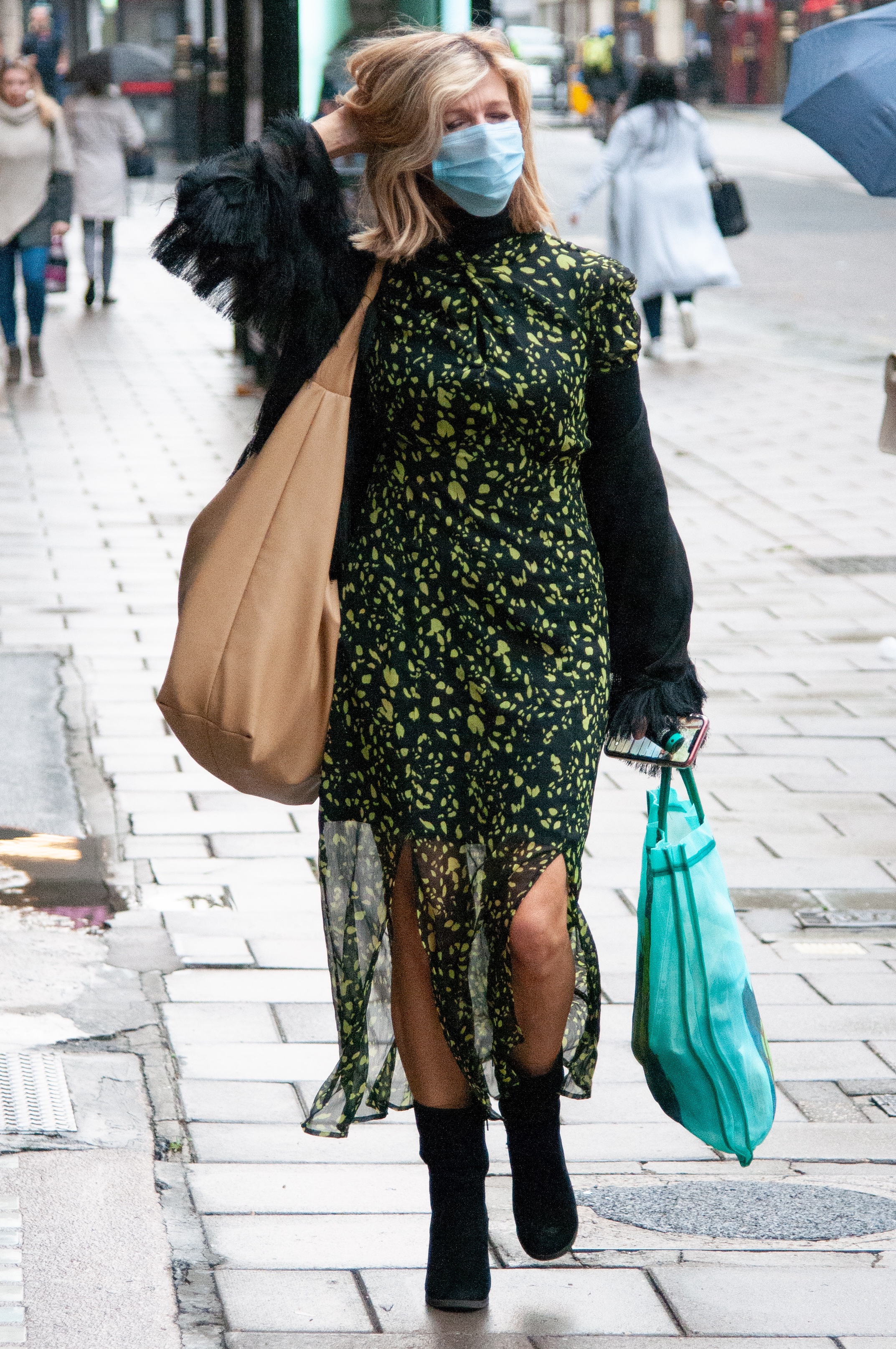 "Wouldn't you like maybe our Kate Garraway to have a wee word with them and tell them about the hell that she's been living through with her husband?

Sun columnist Lorraine added of the We Do Not Consent rally, which was attended by thousands: "It's absolutely ridiculous and totally irresponsible."

Met Police officers were pelted with missiles and faced off with protesters as they stormed Trafalgar Square to break up the rally.