NETFLIX'S adaptation of the hit superhero comic saga by Mark Millar and Frank Quitely is set for release soon.

The fantasy drama will be coming to Netflix soon, with an explosive trailer having been released on April 7, 2021, leaving fans of the comic aching for more. 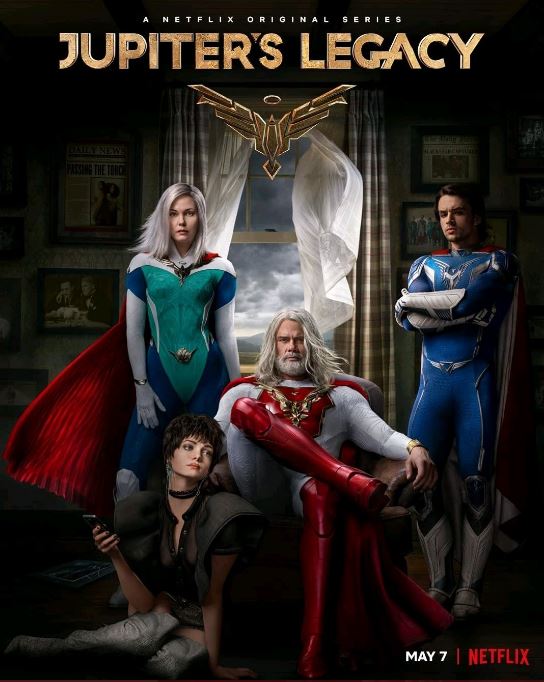 When is Jupiter's Legacy being released on Netflix?

The live adaptation ofJupiter's legacy will be available for streaming on May 7, 2021.

All eight episodes will be released at the same time for viewers to binge watch on demand on Netflix.

Who's in the Jupiter Legacy cast? 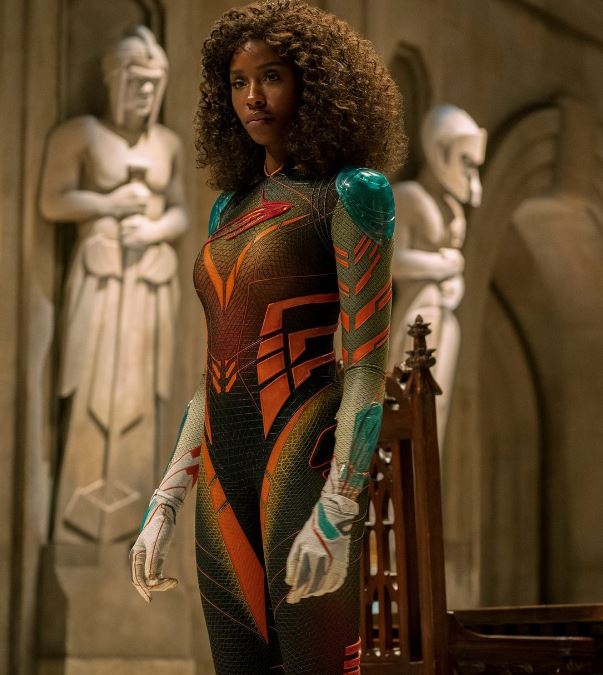 The superhero saga features a star-studded cast of big names- some of which you may recognise.

Hollywood star, Josh Duhamel of Transformers fame, leads the show as Sheldon Sampson, aka "the Utopian," the head of the Sampson family, struggling to find his place as an ageing superhero in the changing world.

In an interview, the shows writer's describe Duhamel's character as a "failed Superman type, looking back at his life in regret".

Most famous for her role in the 2018 comedy Tag and Iron man 2, Bibb plays the wife of Utopian, clashing with her husband and his views on reality.

You may recognise Daniels from the American horror series, The Excorcist.

Walter Sampson is the brother of Utopian and a psychic intellect with a violent streak.

Andrew Horton stars as Brandon, aka "Paragon," the son of Utopian and Lady Liberty.

What is Jupiter's Legacy about? 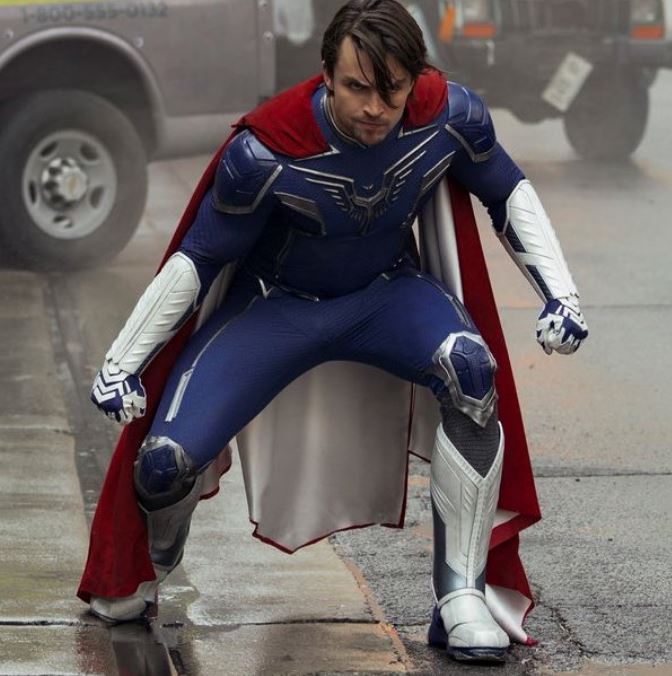 The comics were first published in 2013, by the company behind  Wanted, Kick-Ass, and Kingsman.

In Jupiter's Legacy, the aging superhero team known as the Union — led by Utopian, come into conflict with their rebellious children, who are battling addictions and tabloid scandals.

It's not long before unexpected villains present themselves.

"After nearly a century of keeping mankind safe, the world's first generation of superheroes must look to their children to continue the legacy.

But tensions rise as the young superheroes, hungry to prove their worth, struggle to live up to their parents' legendary public reputations — and exacting personal standards.

Based on the graphic novels by Mark Millar and Frank Quitely, Jupiter's Legacy is an epic superhero drama that spans decades and navigates the complex dynamics of family, power, and loyalty."

"It spans from the 1930s all the way to the present day," Josh Duhamel told IGN.

“I get to play this young, ambitious, naive, and vulnerable dude who just went through terrible tragedy with his family after seeing his father die in the worst possible way, and then go off on this journey where he literally loses his mind.”

How can I watch the Jupiter's Legacy trailer?

You can watch the newest trailer below:

Jupiter's legacy comes out on May 7th.