EXCLUSIVE: Inventing Anna and Ozark star Julia Garner isn’t looking to slow down, as she is set to star in Royal Hotel, sources tell Deadline. The film reteams Garner with Kitty Green, who helmed The Assistant which starred Garner and earned her an Independent Spirit Award nomination.

Green is directing Royal Hotel and co-writing the script with Oscar Redding. Iain Canning is producing. Garner will executive produce via her Alma Margo banner.

Inspired by the unsettling documentary Hotel Coolgardie, the film is a dark feminist retelling of the classic backpacker narrative. The story follows American backpackers Hannah and her friend Sydney, who resort to a working holiday at The Royal Hotel, a bar deep in the Australian Outback, in a tiny, male-dominated mining town. The hotel is notorious for cycling through young female employees every few months, and it isn’t long before they are subjected to mind games and manipulation, trapped in the middle of nowhere, unsure who to trust. Production starts this summer.

Garner’s 2022 is off to quite the start with not one but two critically acclaimed roles: in Netflix’s final season of Ozark and the Shonda Rhimes Anna Delvey limited series Inventing Anna. Both have already earned critical praise, with part two of the final season of Ozark bowing in April. On the film side, Garner recently signed on to the Paramount thriller Apartment 7A. 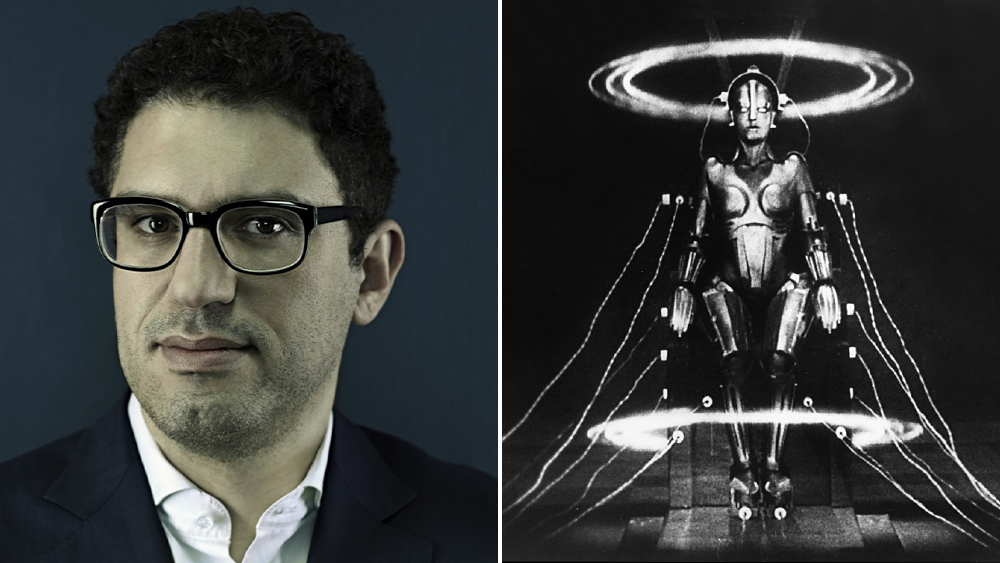 'Tiger King': Find Out 'What Really Went Down' in TMZ Follow-Up