JOSEPHINE Skriver is socking it to fans for her latest photoshoot.

The Danish model, 28, wore some thigh-highs with an off-the-shoulder white shirt while posing for a magazine interview. 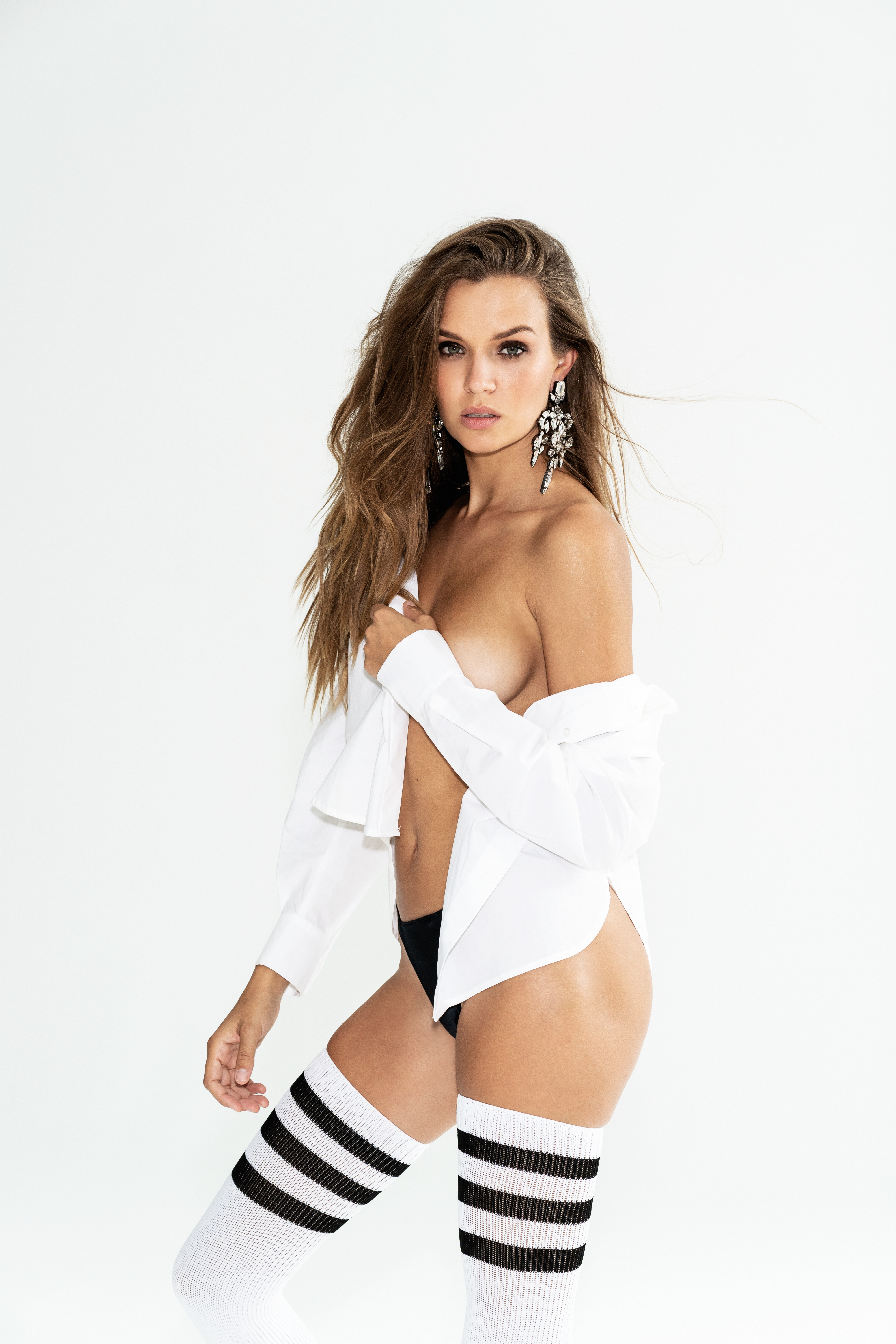 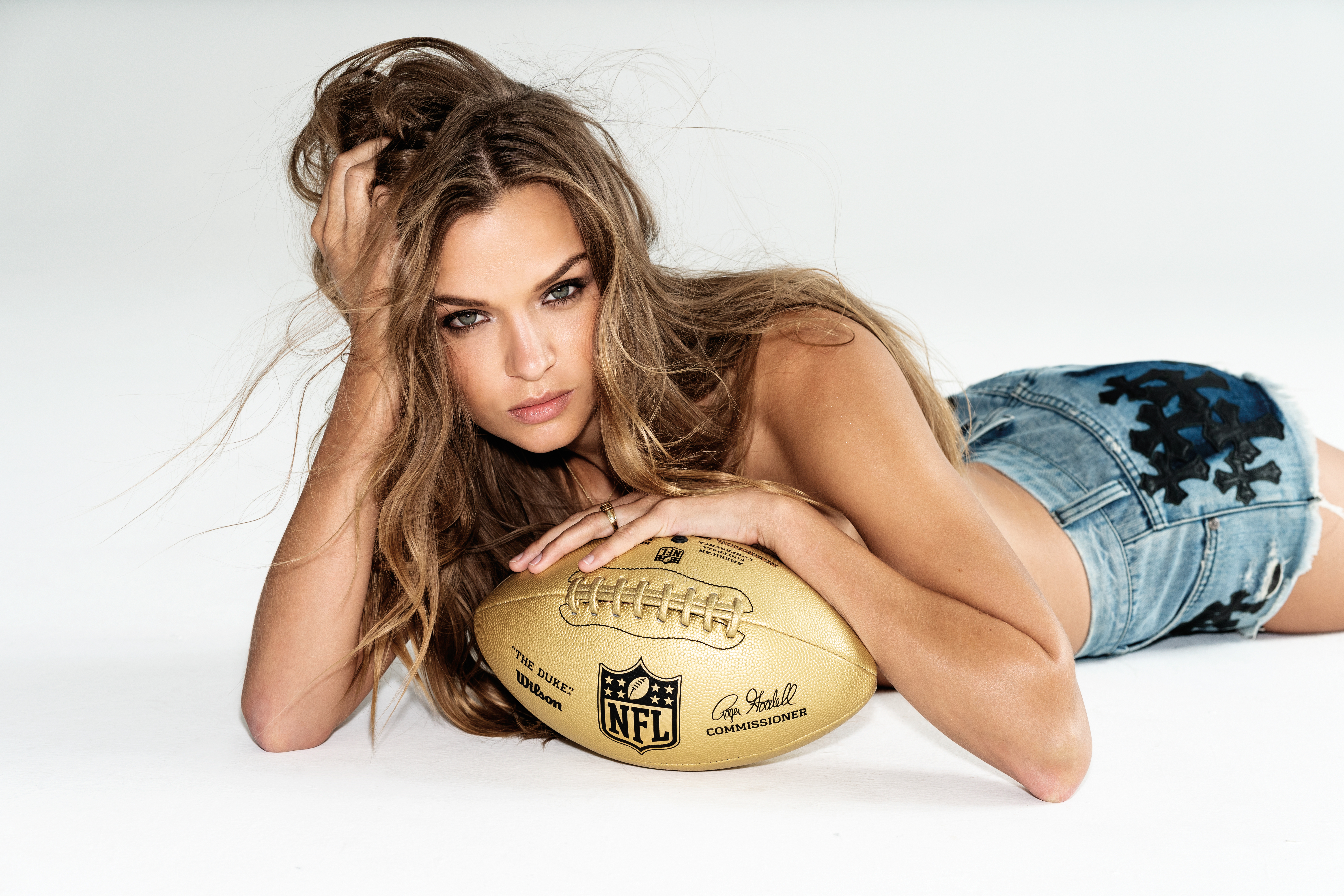 She is Maxim’s September/October cover star and told of her love for the buzz around American football and her favourite team, the Las Vegas Raiders.

She said: “Soccer is the biggest religion in Europe, probably worldwide.

"Sports have always been such a big part of my life, but there was not this fan ­community that I have found in American football.”

It comes as the stunner posed in a white string bikini for the new edition of Sports Illustrated’s Swimwear edition. 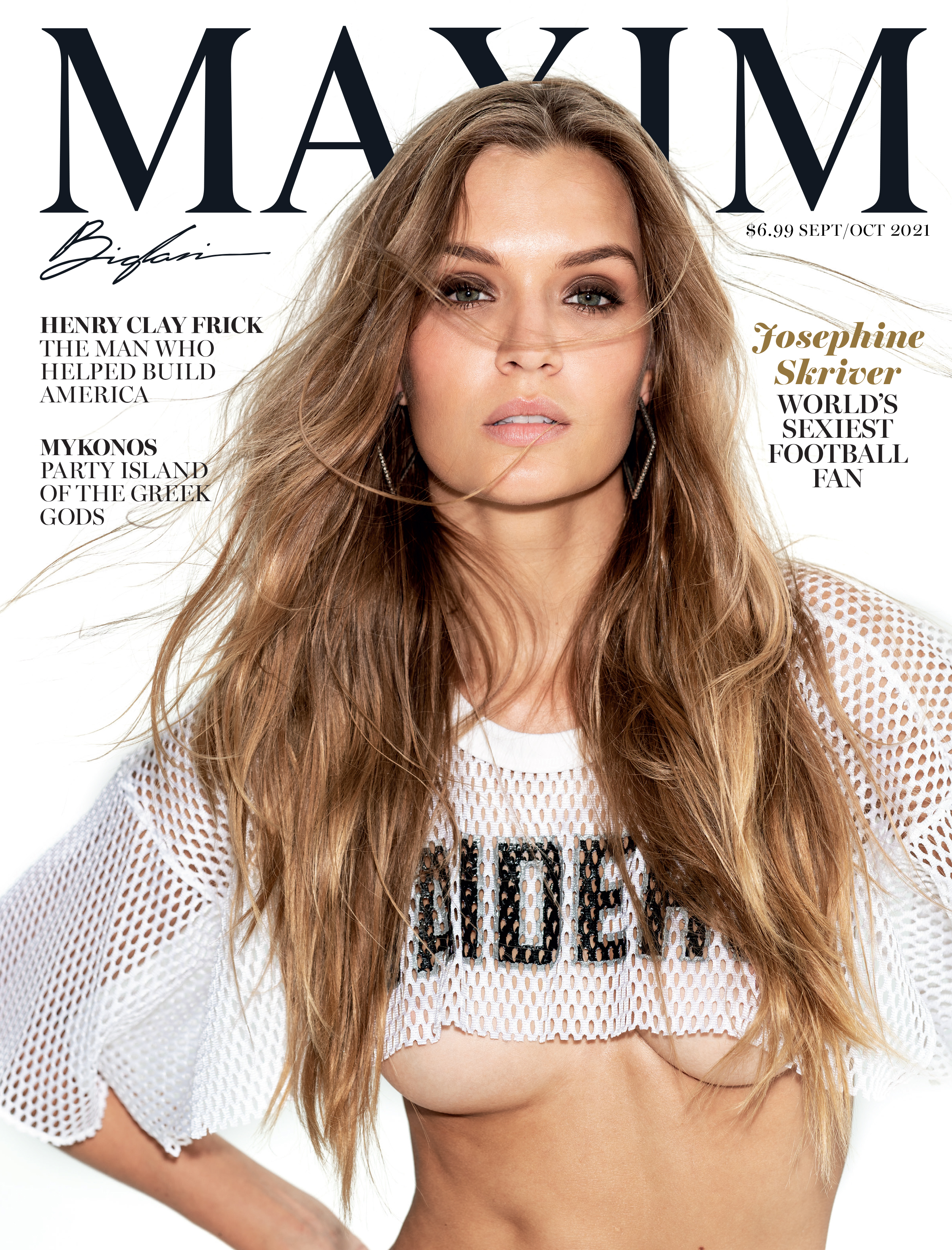 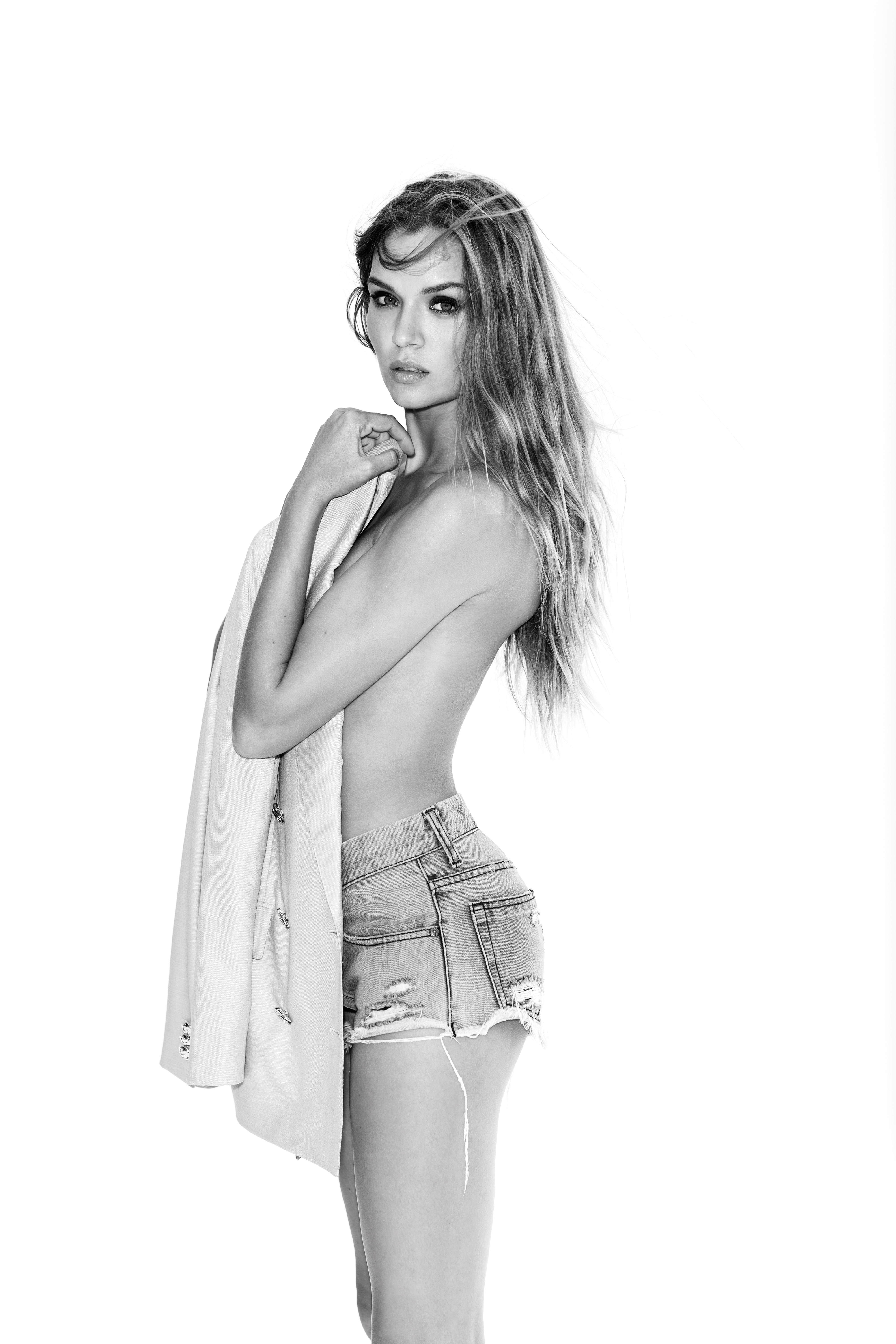 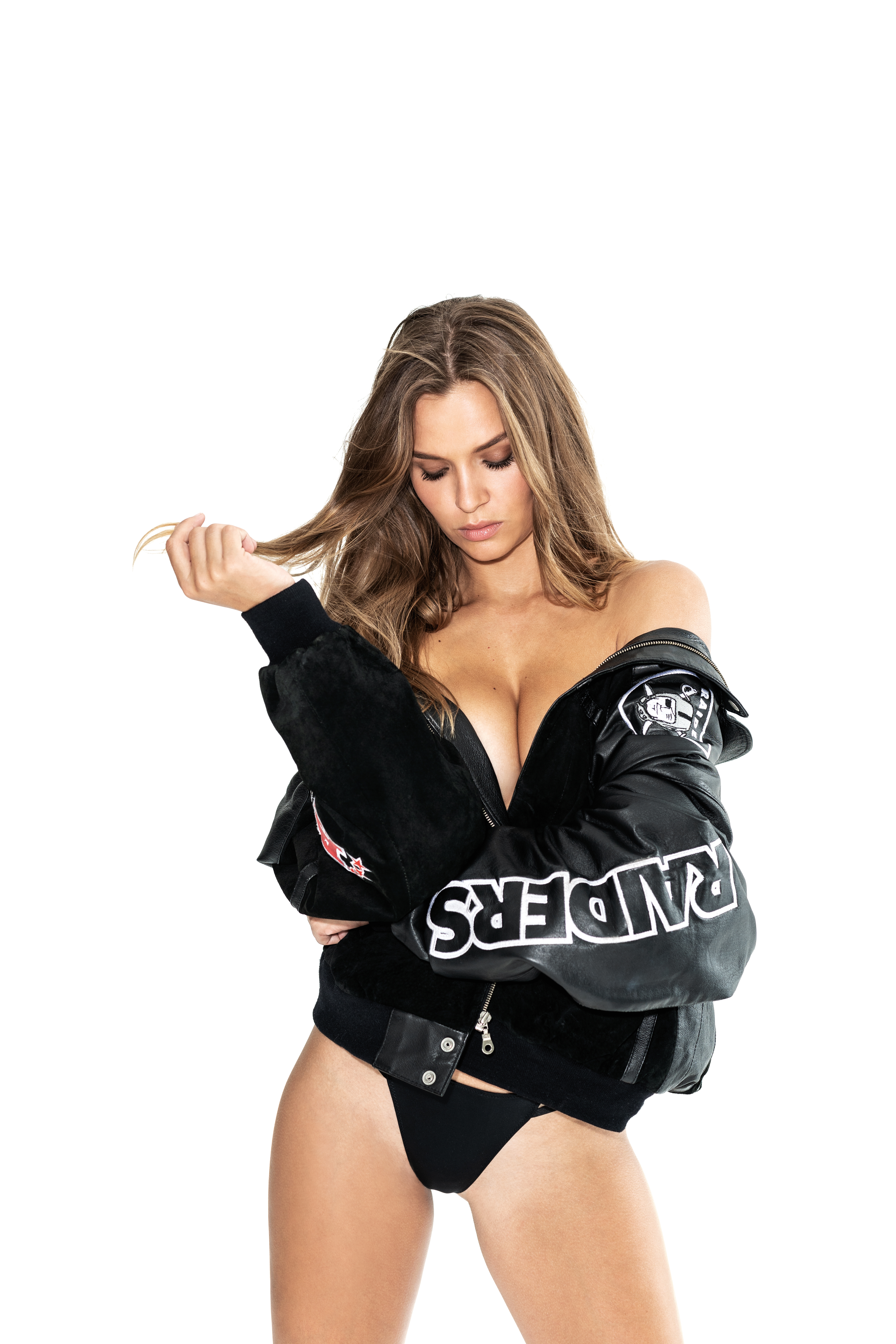 Amazon Took Over Los Angeles to Promote ‘Marvelous Mrs. Maisel,’ But Police Had to Intervene