Johnny Vegas discusses his struggles after losing his parents

Johnny’s, 50, mission for his Channel 4 show, Johnny Vegas: Carry on Glamping, is to create a glamping site out of old and repurposed vehicles. The comedian and his assistant and best friend Bev bought an old Maltese bus in the first episode of the series and in Wednesday night’s instalment, they were trying to find the perfect location to set up their site. Unfortunately, in the process of doing so, Johnny’s mother passed away. This news was addressed on Twitter by the comedian last year and came just under two years since the television personality’s father died and it resurfaced some old memories for the stand-up.

In the first part of the episode, Johnny was over the moon he had found a glamping site in Wales and he received a sign from his father this was the place to be.

As his father loved horses, the comedian was determined to see the venture through but it all came to a stop when his mother, Patricia, died suddenly when the series was filming.

Taking to a local lake to do some fishing, the comedian explained it was his resolve from all “concerns in life”.

Discussing the impact of his loss, he said: “I find later in life, I am starting to, and I recognise it because I saw it in my mum, starting to suffer from anxiety issues.

“And maybe it’s my lifestyle catching up with me, maybe it’s losing my parents – thinking again a lot more about mortality.” 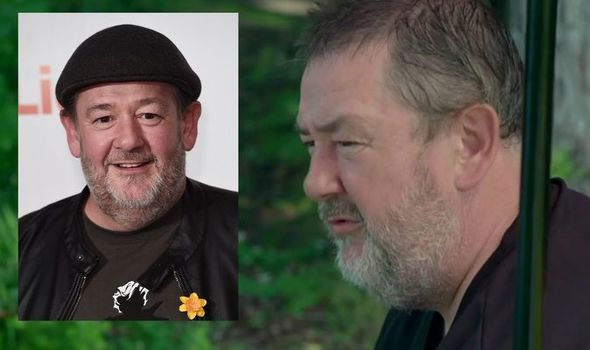 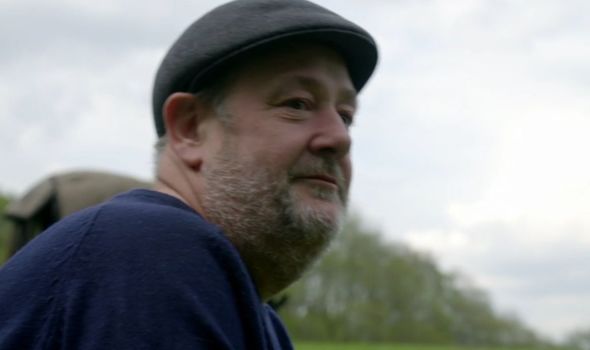 “Losing both my parents in the space of a couple of years, it’s been hard and it’s such a rough place.

“I thought I was ready for the worst life could throw at me. Never, ever prepared for this,” he continued as he tried to fight back the tears.

Discussing his father’s demise, the comedian explained: “And I found out when my dad was ill, he’d always wanted a camper van.

“It was his big ambition and if I knew, I’d have taken the first money I earned and I’d have bought him one.” 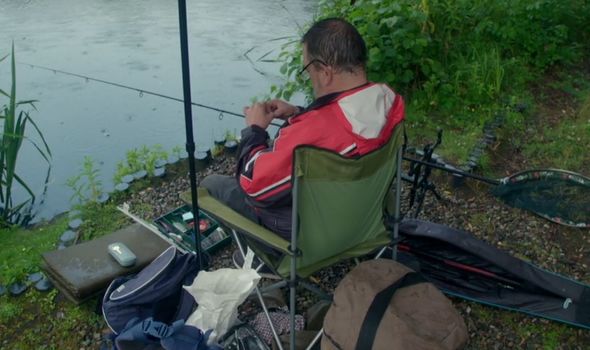 You leave it too little too late

“Gone off on adventures and all that stuff,” Johnny added, before explaining this was his big regret about his father’s death.

“Again, you leave it too little too late and he’d love what I’m doing with this. He’d absolutely love it.

“I know I named the bus after my mum, I had a lovely relationship with my mum but my mum was very pragmatic so my mum would be like, ‘How much?’

“Whereas my dad would go, ‘Do it!’. That’s what I’ve found with the grieving is that there is no inclination to shake yourself out of this rut you’re in.” 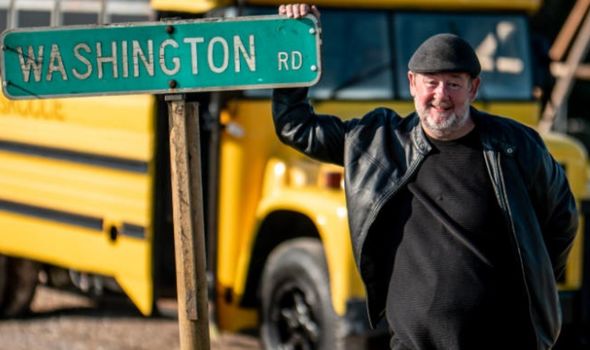 Discussing the loss of both parents, he added: “If I’m completely honest, I’ve found my professional career very dissatisfactory of late.

“So, the bus, although it was a stupid purchase at 2am on eBay it might just be, inadvertently, the thing that gets me back in the game.

“Or, it might turn out to be amazing and I’ll be so happy in my isolation you’ll never hear from me again.”

Unfortunately, the site he’d chosen for his glamping venture in Wales fell through and so the comedian found a new location in Yorkshire.

Johnny chose the Breaks Fold Farm site which is situated in Nidderdale in the Washburn Valley, in the Yorkshire Dales.

The comedian is hoping to also build a sculpture park on the site and it is one of the few places in the UK you can see the sky clearly at night.

Prices for a two-night stay at the luxury establishment currently stand at £350 and this deal is the minimum you can get.

Each vehicle is fitted with a bathroom and has its own private outside space so glampers can enjoy the area without moving an inch.