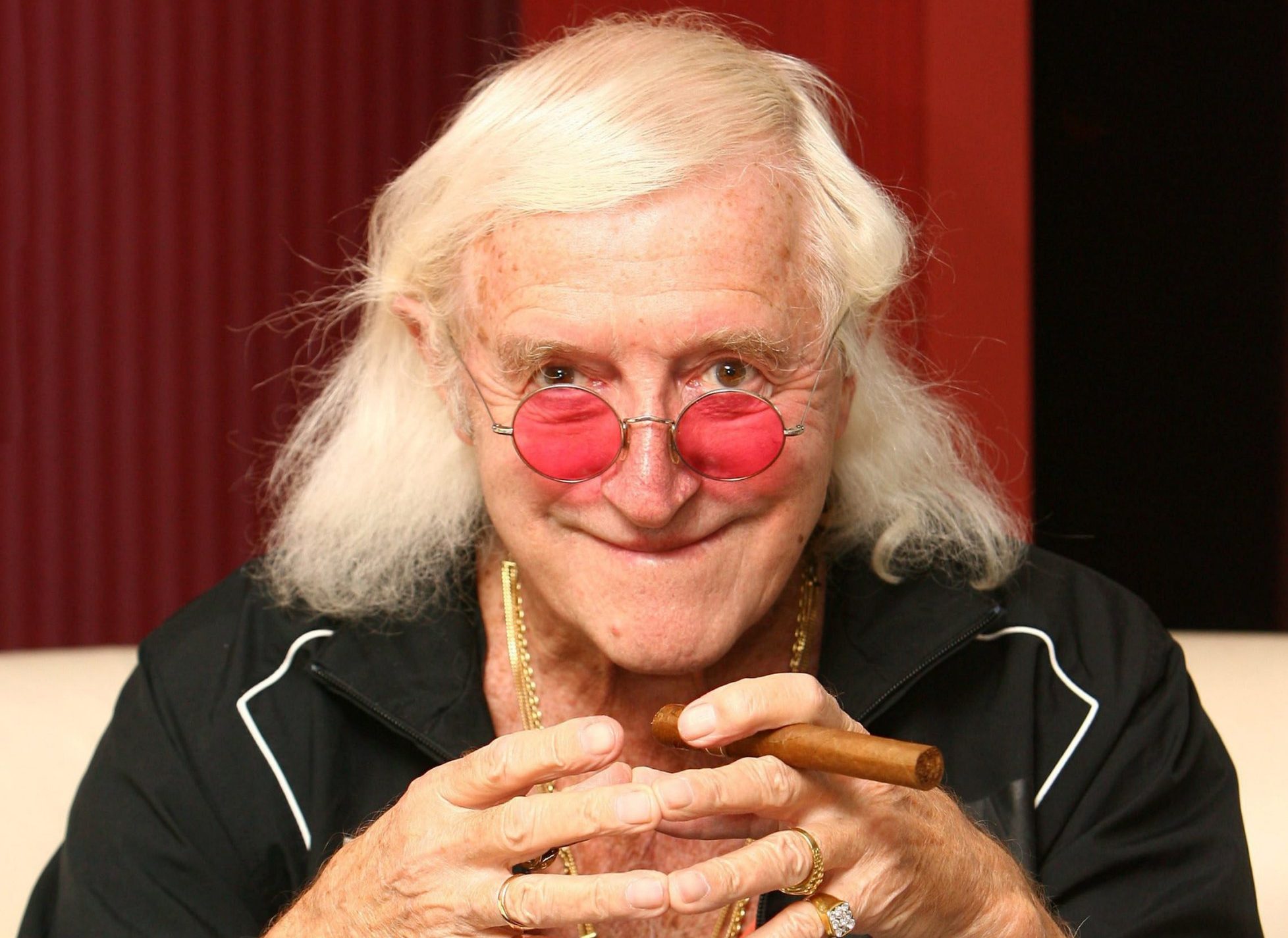 Jimmy Savile’s survivors will be meeting Steve Coogan as he films the controversial BBC Drama The Reckoning dressed as the monstrous paedophile.

The Reckoning has received widespread backlash, with the BBC coming under fire for dramatising the horror and being accused of ‘hypocrisy’.

In another eye-opening move, writer Neil McKay has confirmed some of the people targeted by Savile will be visiting the set of The Reckoning while Coogan is in full costume.

‘It’s clearly going to be strange. But they wanted to do it, they’re fully prepared, so it will be interesting,’ he said.

‘The victims concerned requested to attend filming since we are telling their stories, and all appropriate safeguarding measures were put in place by production to facilitate this.

‘The team are working closely with many people whose lives were impacted by Savile to ensure their stories are told with sensitivity and respect.’

McKay previously invited the relatives of Myra Hindley and Ian Brady’s victims to witness Maxine Peake and Sean Harris playing the Moors Murderers in a two-part ITV drama in 2016.

The BBC has defended The Reckoning from critics, with organisations for sex abuse victims blasting the broadcaster.

The Survivors’ Network said: ‘It should not be used as entertainment.’

Savile’s nephew also criticised the Beeb and claimed none of the disgraced presenter’s family had been consulted.

The BBC released a statement saying: ‘The team are working closely with many people whose lives were impacted by Savile to ensure their stories are told with sensitivity and respect, and the drama will also draw on extensive and wide-ranging research sources.

‘It will examine the impact his appalling crimes had on his victims and the powerlessness many felt when they tried to raise the alarm.’

Speaking of landing the controversial role, Coogan said: ‘To play Jimmy Savile was not a decision I took lightly.

‘Neil McKay has written an intelligent script tackling sensitively a horrific story which, however harrowing, needs to be told.’

Savile died in 2011 aged 84 having never been brought to justice for his crimes.

He is now believed to be one of Britain’s most prolific sex offenders.

A 2016 report into his abuse found staff at the BBC missed numerous opportunities to stop him.

The Reckoning is expected to air on BBC One in 2022.