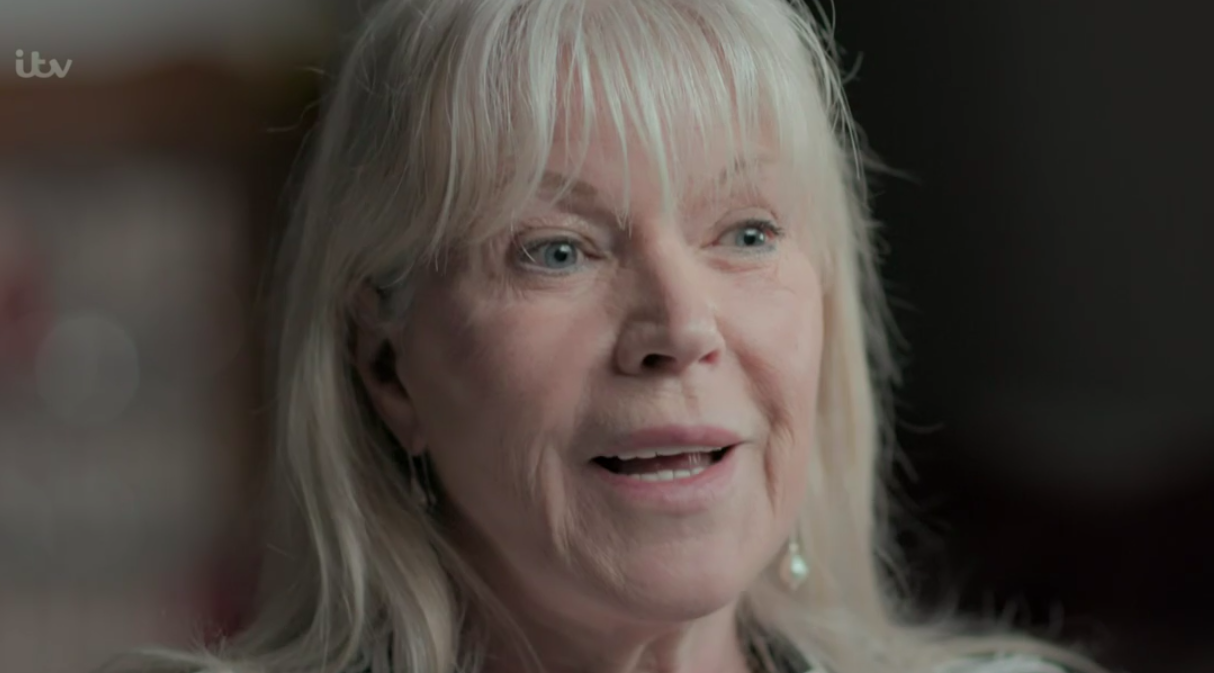 *Warning: The below article contains references to sexual assault which some viewers may find triggering*

A victim of Jimmy Savile has recounted her sickening experiences after she was asked to enter the presenter’s Top Of The Pops dressing room in the 1970s.

Kelly Gold spoke candidly on the ITV documentary Savile: Portrait of a Predator, revealing how she was groomed as a teenager by the disgraced DJ.

​Speaking in the ITV film, Kelly, who was a regular audience member on Top Of The Pops, said that young girls were given alcohol before being told to go backstage to Savile’s dressing room.

Kelly said: ‘They were allowing 14 and 15-year-olds to go to the BBC bar which I did myself. We were being plied with champagne. It was a delight to be given champagne you’re 15 you don’t drink.

‘The floor managers would have a word with you and ask you to come up onto the floor… there’s a good chance you would be asked to go to one of the dressing rooms.’

‘There was a daybed in the dressing room,’ she added. ‘And inside, a lot went on. Drinking, exploiting girls, touching. People don’t realise, behind the scenes there was grooming going on. And Jimmy Savile was the main instigator of the grooming.

‘I was invited to go to his dressing room. And when I got there, there was another couple of girls and Jimmy Savile. And we were given a glass of champagne.

‘We were all just talking and laughing, suddenly Jimmy Savile started to put his hand on my dress, and I immediately swiped it away. I left the dressing room, never to be invited back.’

Allegations of sexual misconduct had surfaced around Jimmy since the 1960s but it wasn’t until after his death in 2011 that an investigation was opened and over 450 victims spoke to police.

The film also saw another victim of Savile, Sylvia Edwards, reveal that she was brushed off and told to go away when she tried to speak out about the TV presenter touching her during filming for Top of the Pop.

Savile: Portrait of a Predator is available to watch on ITV Hub.