JENNIFER Garner got cozy with a shirtless Bradley Cooper at the beach.

Her outing comes just after she 'splits from boyfriend John Miller.' 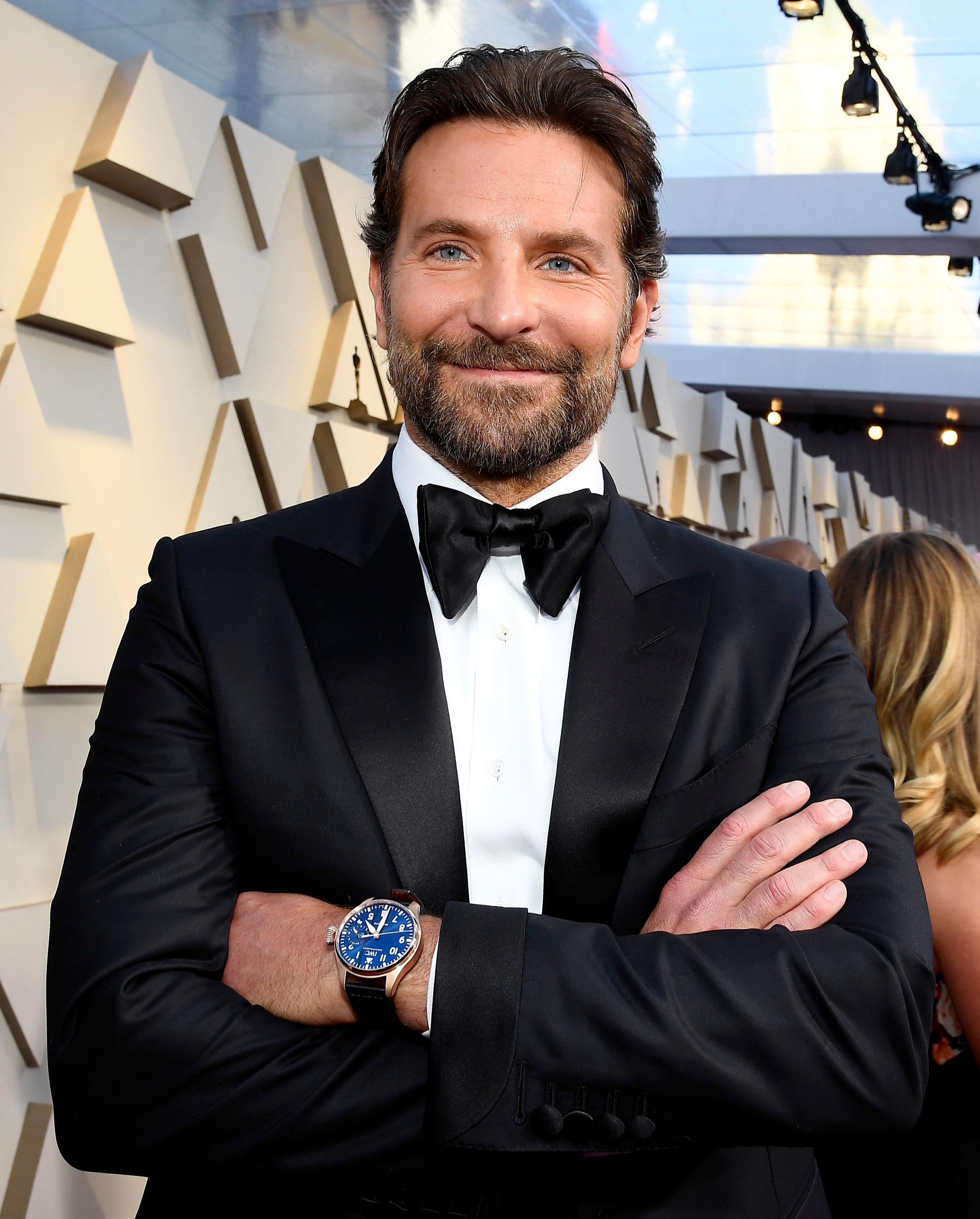 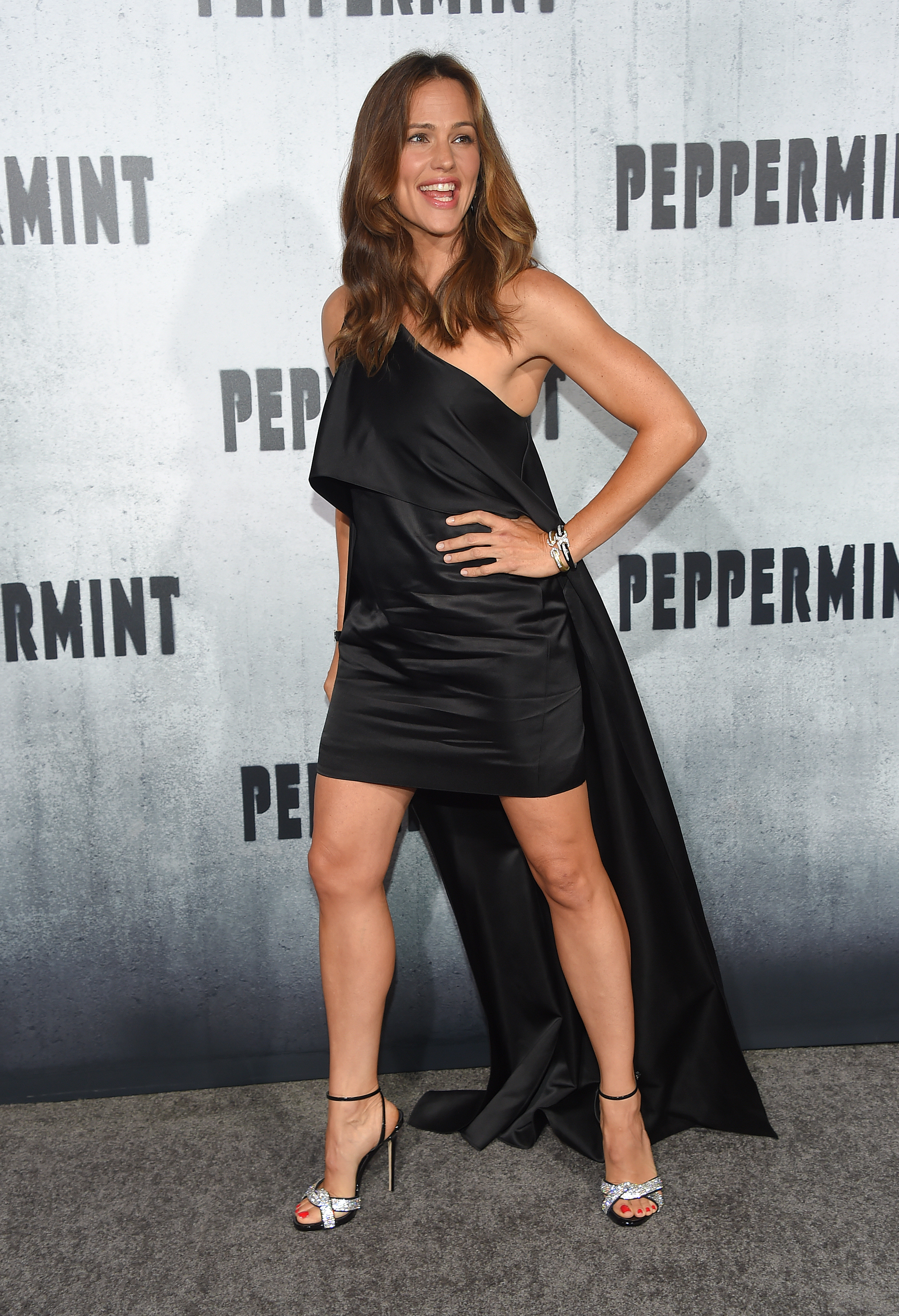 Jennifer, 48, was spotted in a cozy outing with Bradley, 45, and his three-year-old daughter with Irina Shayk, according to pictures obtained by TMZ on Thursday.

The 13 Going On 30 actress – who was wearing a cardigan with a long skirt and sunglasses – played in the sand with Lea De Seine Shayk Cooper while the Silver Linings actor took a dip in the ocean.

At one point, the longtime friends spoke closely together as they sat at Malibu beach in California.

The father of one then seemed comfortable enough to sprawl out on the sand next to his former Alias costar. 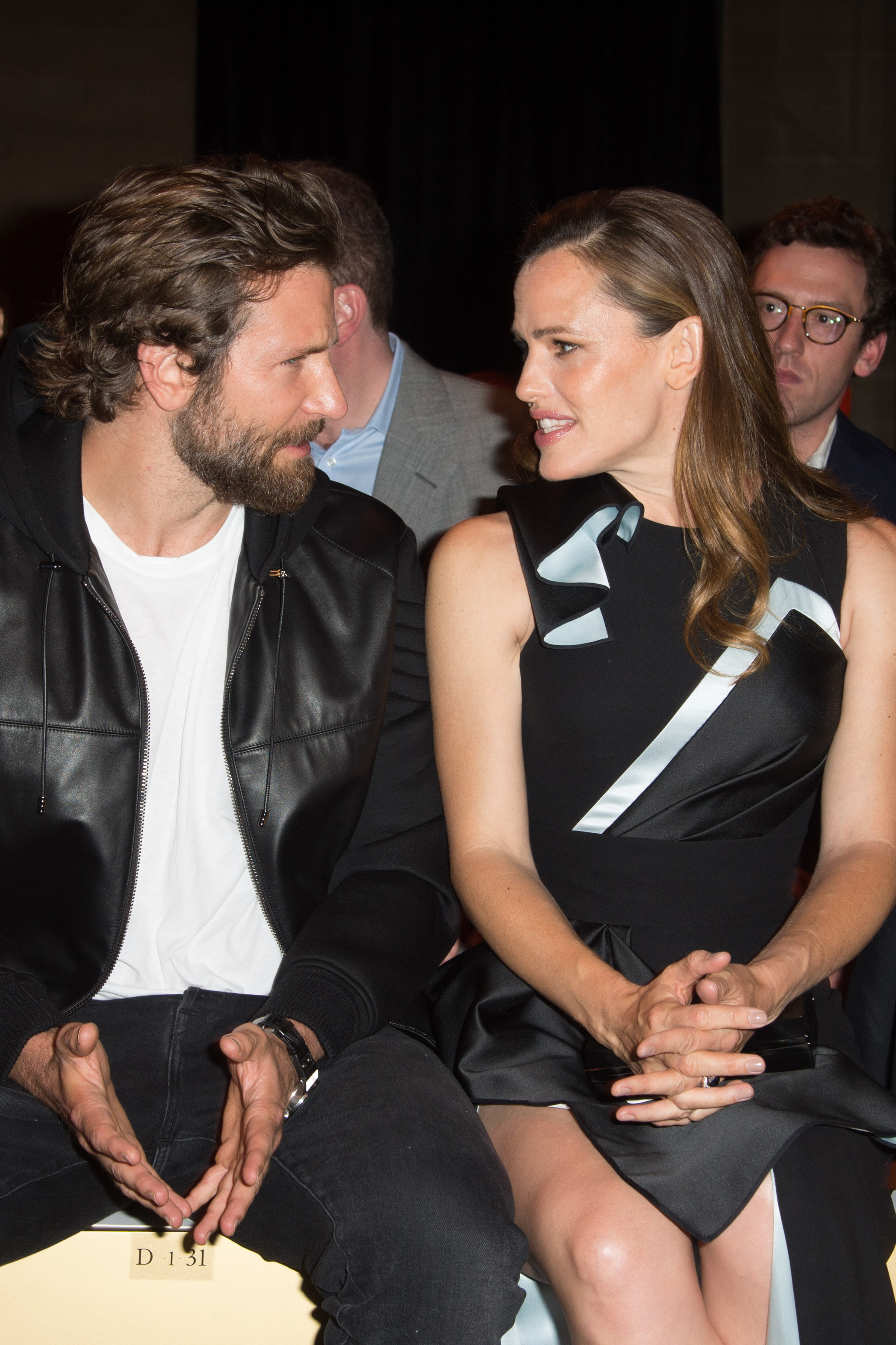 This isn't the first time that the two have been linked together. She even gushed about him when she honored him during the American Cinematheque Awards.

She said: "I took him home and made him dinner…I’m still making him dinner.

"Those of us who knew him then celebrated his victories big and small. There is something about people who are the same in success and failure that makes us love them and tells us we know the very heart of them.

"I know the heart and stomach of Bradley Cooper. 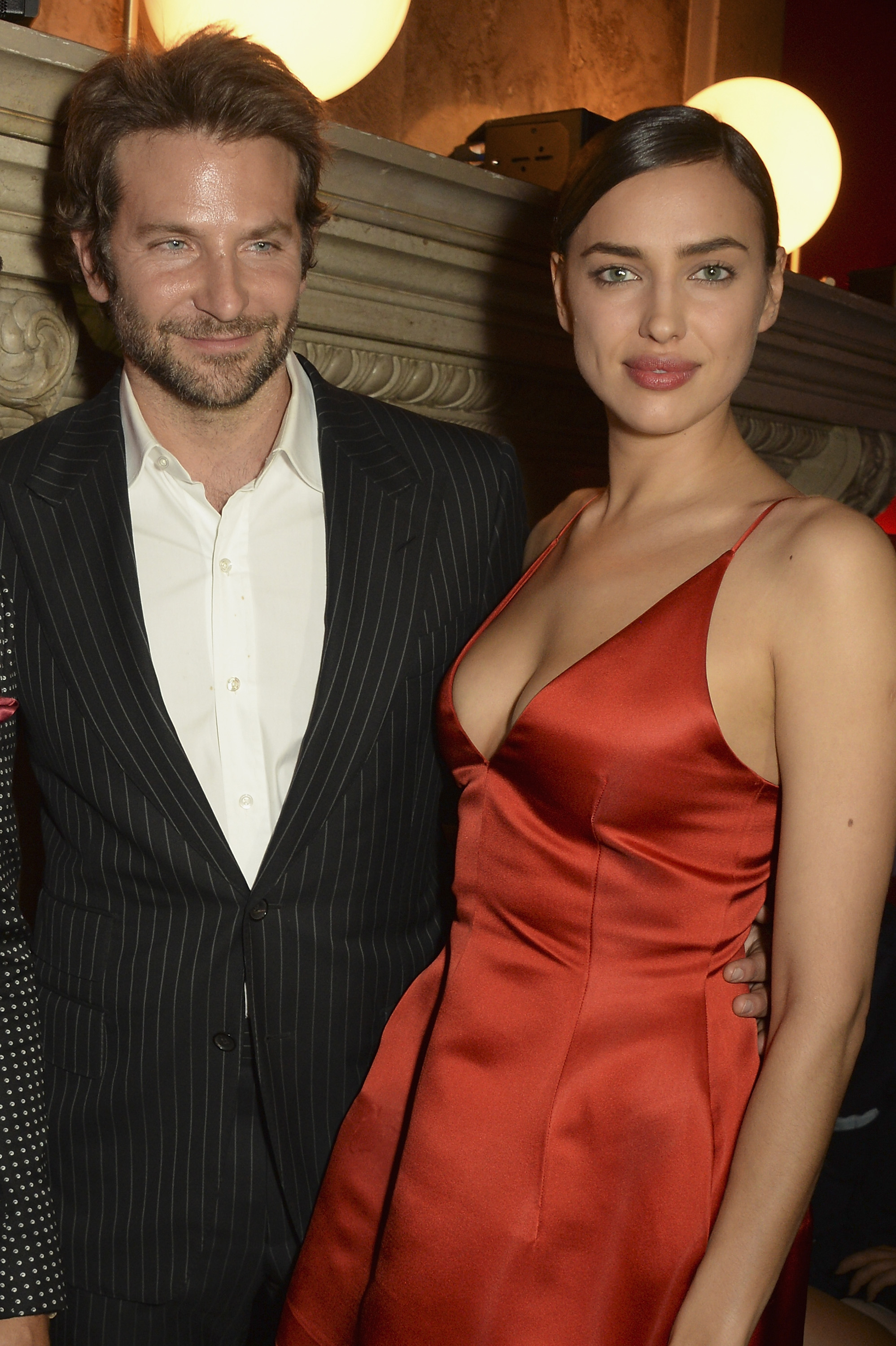 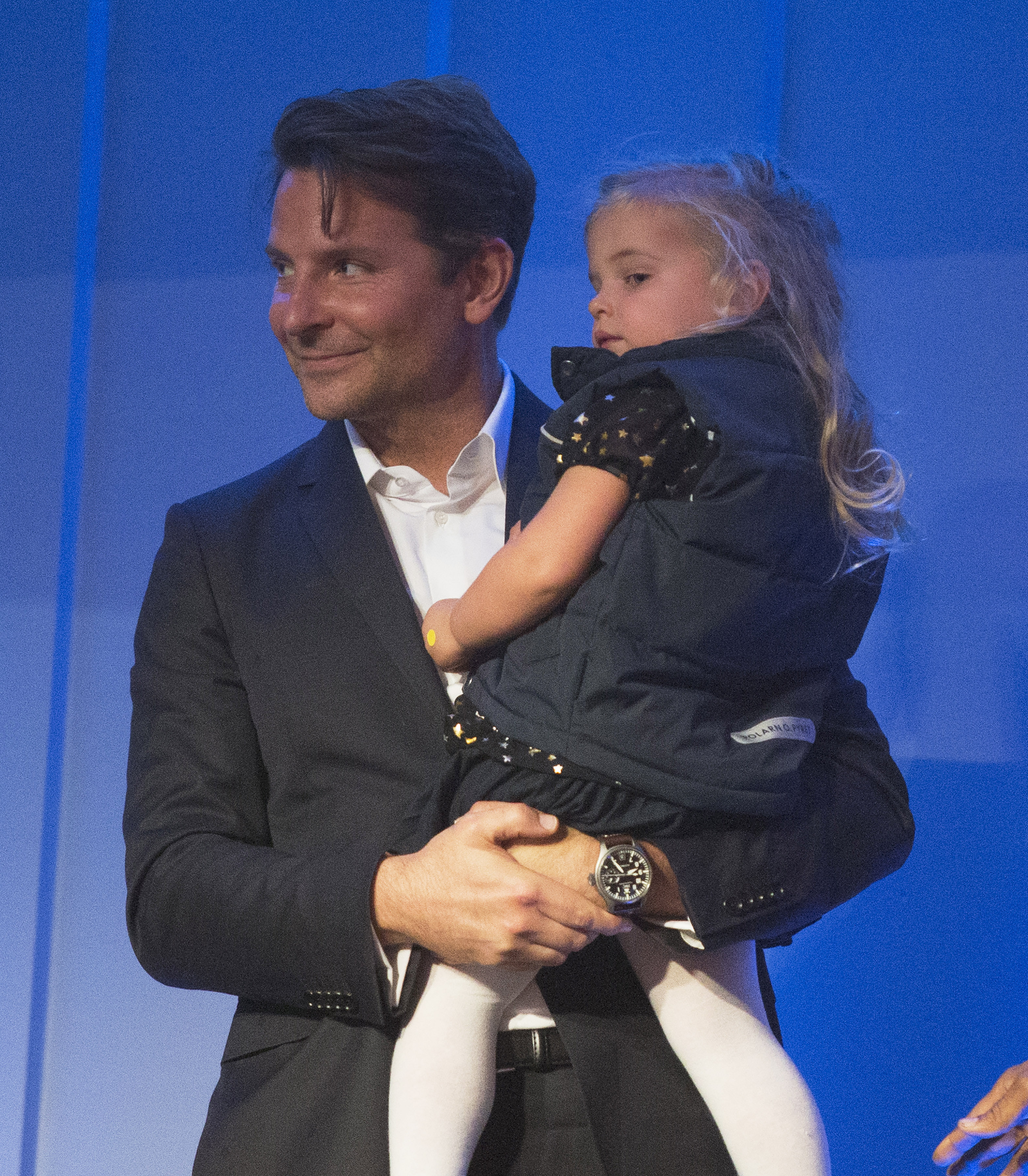 "Bradley, what’s happening to you now is a pure joy to those who know you, especially to those of us who’ve known you from the start.

"It turns out you weren’t just handsome all along. You were also a wonder, and you are welcome at my table anytime.

She finished off: "St. Augustine said, Nothing bad can happen to a man who is loved by his mother, and Gloria loves Bradley." 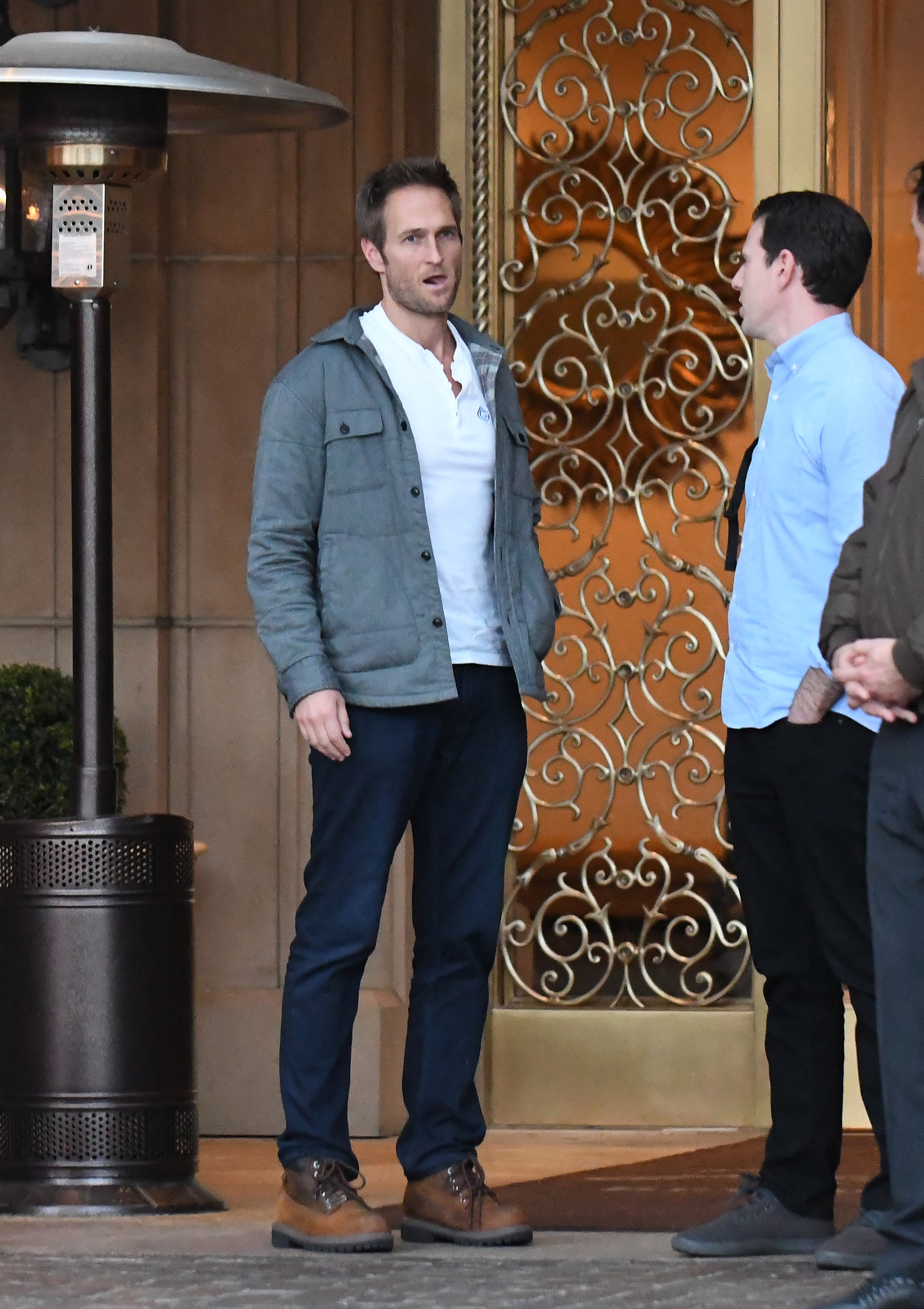 These pictures come at the same time when InTouch revealed Jennifer is now a single lady.

A source close to the former couple revealed that "they are no longer together" after almost two years of relationship.

"They split up before L.A. went into lockdown," the source further added.

"Jen and John remain on friendly terms so there’s a possibility that they could rekindle their relationship in the future, but right now it’s over." 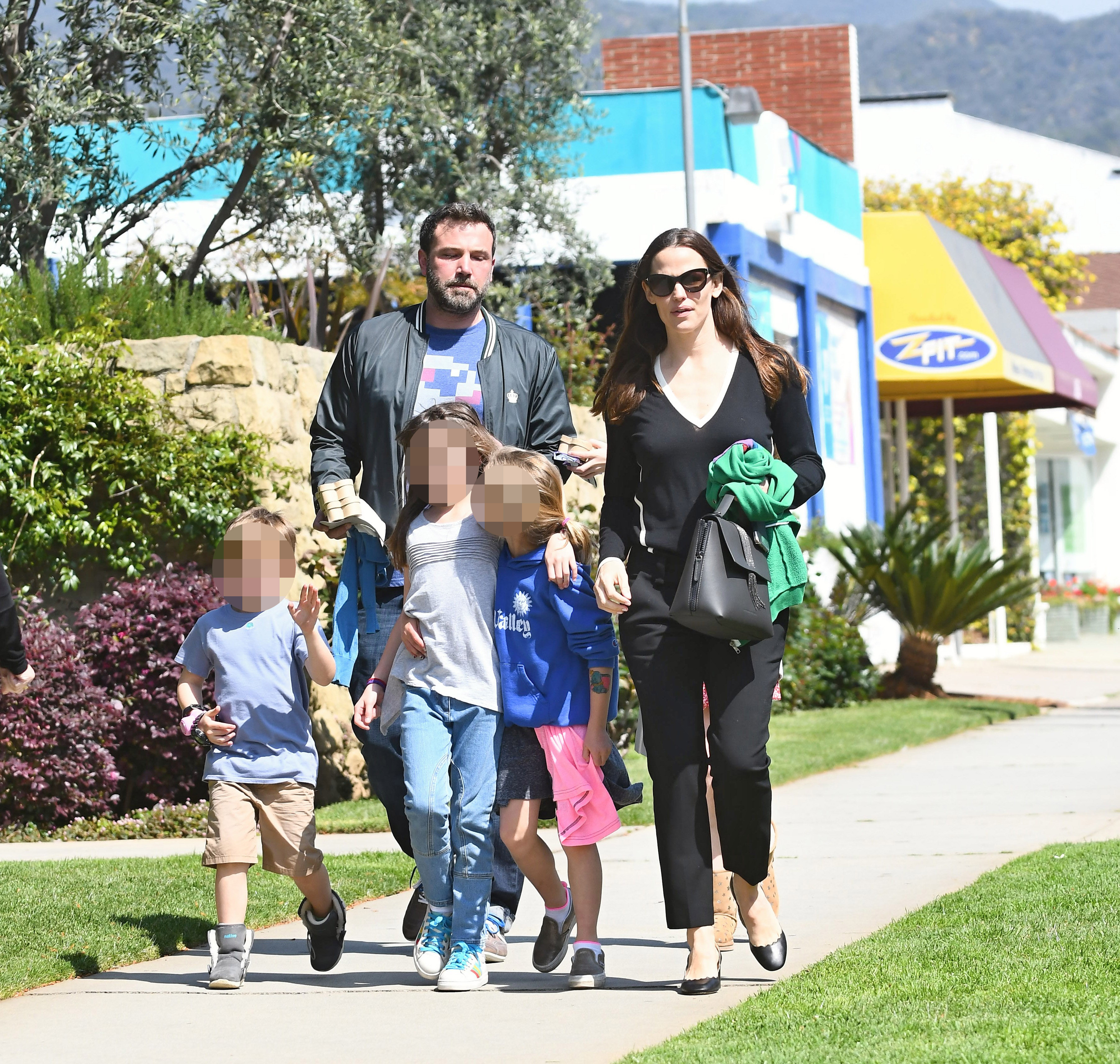 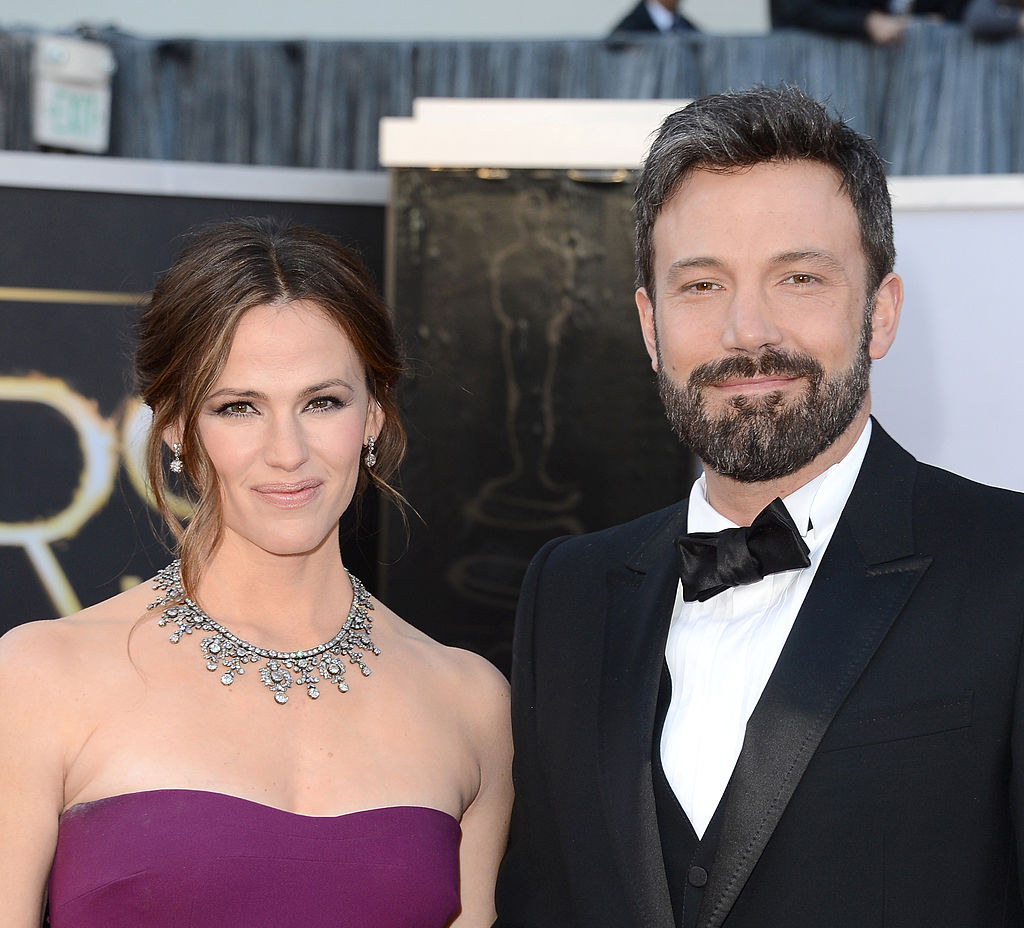 Jennifer and John began dating in April 2018 just one month before she was able to finalize her divorce from ex-husband Ben Affleck.

Ben – who has three children with Jen – has now moved on with Knives Out actress, Ana De Armas.

Sources had previously claimed the two had been "doing great" just before their breakup.

"He’s got a separate life from Jen’s Hollywood world, so it works for them."

However, they hadn't seen each other too much during the quarantine due to social distancing measures and the fact that they were taking care of their children.

Dennis Nilsen: How ‘Des’ killer could have been caught MUCH sooner