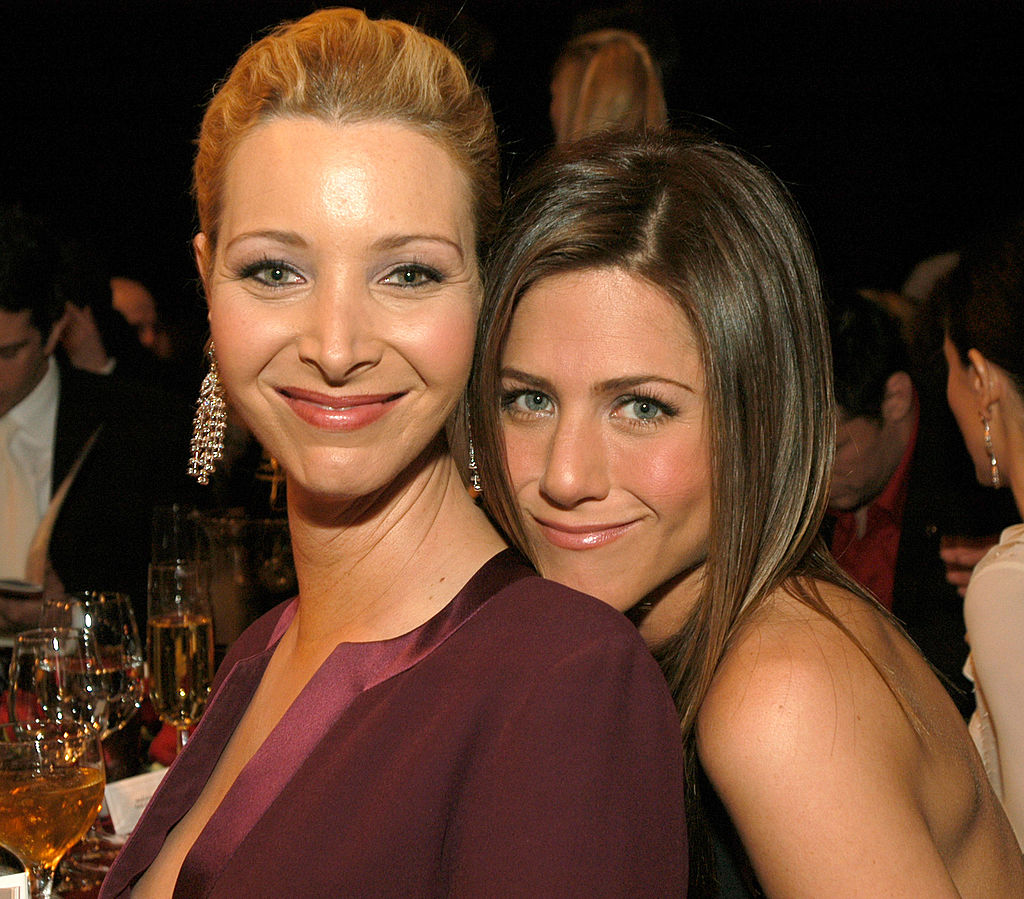 Jennifer Aniston made her first acting appearance in the 1988 movie Mac and Me. She played the role of a dancer in a McDonald’s. Aniston made her television acting debut in a 1990 episode of the series Molloy. She played the character Courtney Walker for seven episodes. After that, she starred in the movie Camp Cucamonga. Aniston’s next recurring television role was in the series Ferris Bueller, in which she played the title character’s sister, Jeannie, from 1990 to 1991.

Aniston got her big break when she began playing RachelGreen on Friends in 1994. She remained on the show until it ended in 2004.Aniston’s other acting roles include appearances in The Break-Up, He’sJust Not That into You, Horrible Bosses, and The Morning Show. 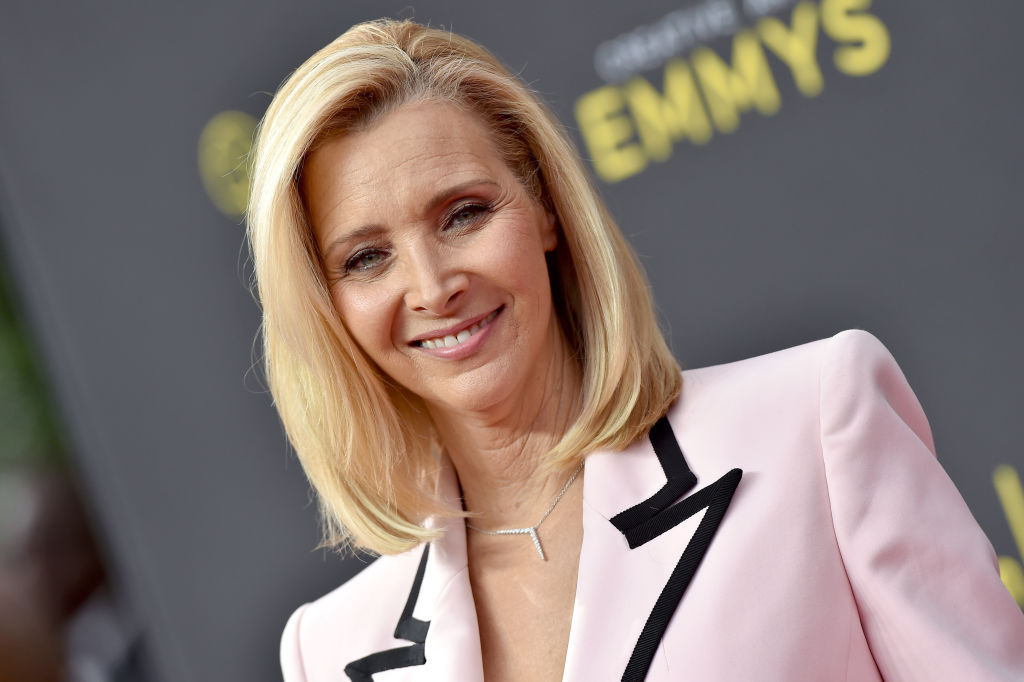 Lisa Kudrow made her acting debut in the 1989 TV movie Marriedto the Mob. After that, she appeared in another TV movie titled JustTemporary. That year, she made her first appearance in a major film in the movieL.A. on $5 a Day. Kudrow landed her first recurring role in a televisionseries when she appeared in Mad About You. She played the characterKaren for one episode in 1992 and then Ursula Buffay from 1993 until 1999.

Kudrow got her big break when she began playing PhoebeBuffay/Ursula Buffay in 1994. She remained on the show until it ended in 2004. Herother acting roles include appearances in Web Therapy, Romy andMichelle’s High School Reunion, The Opposite of Sex, and SpaceForce.

Jennifer Aniston and Lisa Kudrow’s work outside of acting 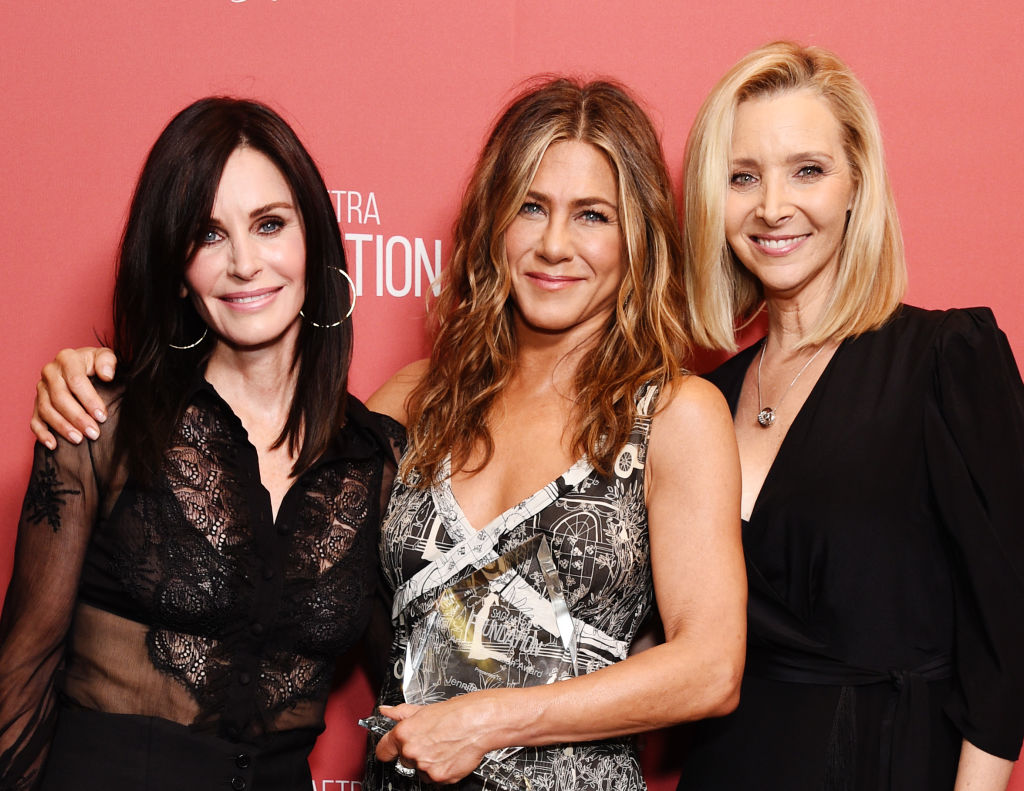 Aniston also has credits as a producer and director. In 2006,she made her directorial debut with the short film Room 10. Her firstproduction project was the 2008 film Management. Kudrow has credits as aproducer and writer. Her first production project was the 2003 TV movie PickingUp & Dropping Off. Kudrow’s writing credits include her work in WebTherapy and The Comeback.

Does Jennifer Aniston or Lisa Kudrow have a higher net worth?

It looks like Jennifer Aniston is the richest. As of thiswriting, Aniston has a net worth of $300 million according to CelebrityNet Worth estimates. Lisa Kudrow has an estimated net worth of $90million. Some of their wealth is from the big payday they received from theshow. By Friends Seasons 9 and 10, each cast member was earning $1million per episode ($22 million per season). They also earn money fromendorsement deals, producing, and writing.

Read more: ‘Friends’:Lisa Kudrow Explains Why Ursula Is So Mean