Jean-Marc Vallée and Nathan Ross, the Emmy-winning producers behind HBO’s Big Little Lies and Sharp Objects, have entered into a three-year first-look deal with HBO and HBO Max via their Crazyrose production company. Under the deal, Vallée and Ross will executive produce both Gorilla and the Bird, a limited series based on the memoir by Zack McDermott which Vallée will also direct, and The Players Table, starring Sydney Sweeney and Halsey to be directed by Annabelle Attanasio.

“We’ve had the incredible fortune to collaborate with Jean-Marc and Nathan for several years now and have witnessed first-hand their brilliant instincts for what resonates with audiences,” said Francesca Orsi, EVP, HBO Programming. “As a director, Jean-Marc has an undeniable, distinct, and visceral sensibility which masterfully elevates everything he touches. We could not be more ecstatic to expand our partnership with Crazyrose, and we can’t wait for the stories we will tell with them.” 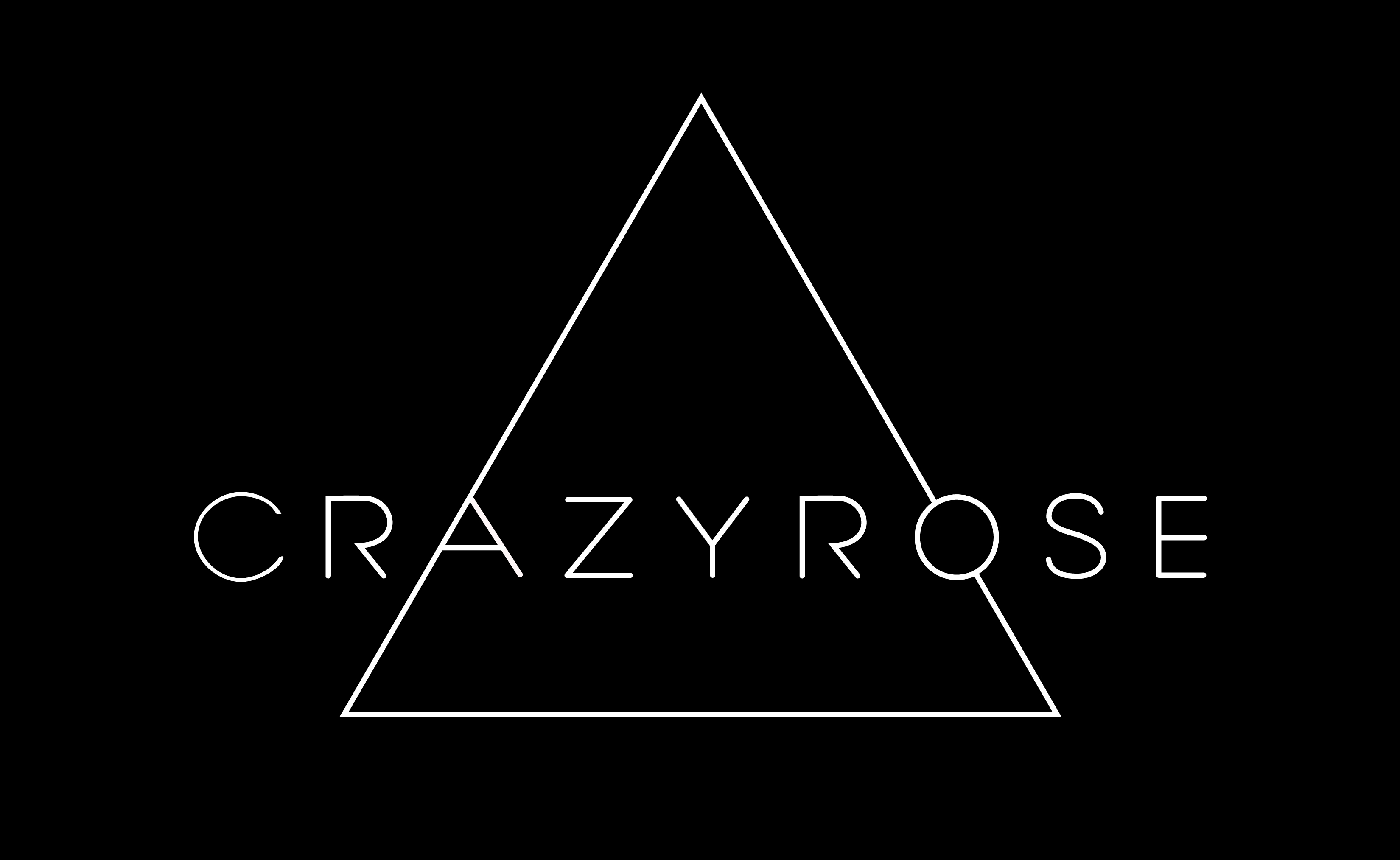 On the big screen, the duo was behind Dallas Buyers Club, which won three Academy Awards, Wild, which was nominated for three Oscars, and Demolition.

Vallée is currently co-writing the authorized John Lennon and Yoko Ono feature film for Universal, which he will direct and he and Ross will produce along with Yoko Ono, Anthony McCarten and Josh Bratman. Other upcoming projects include the recently announced Lady In the Lake starring Natalie Portman and Lupita Nyong’o and to be directed by Alma Har’el for Apple. Portman, Nyong’o and Har’el will also EP, along with Julie Gardner, Chris Leggett and Laura Lippman.

Crazyrose will also continue its relationship with Endeavor Content by extending its first look film and forming a second look television deal with the company. Projects include Lady in the Lake and The Players Table.

“We are honored to formalize our long and fruitful relationship with HBO and to begin a new one with HBO Max, said Vallée and Ross. “We are grateful to Casey, Frannie, and Sarah for their continued partnership and look forward to supporting and promoting storytellers we admire in this next stage for Crazyrose.”

Vallée and Ross are repped by David Weber of Sloane, Offer, Weber and Dern.