JAWS star Lee Fierro has died from complications relating to COVID-19 at the age of 91.

The actress – who is best known for playing Alex Kintner's mum in the iconic shark movie – passed away at an assisted living facility in Ohio, according to Variety. 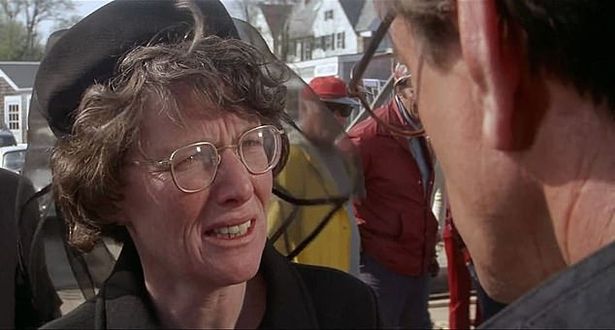 She moved to the living facility in 2017 in order to be nearer her family.

A small service is being planned by Lee's relatives in Ohio, while a memorial service will take place in Martha’s Vineyard as soon as the pandemic settles.

Fans of the Steven Spielberg 1975 classic will remember her famous scene where Alex was attacked by a shark, prompting her character to slap police chief Brody across the face.

Longtime friend Nicki Galland told the Martha's Vineyard Times: "She was tickled by it. She found it really entertaining. 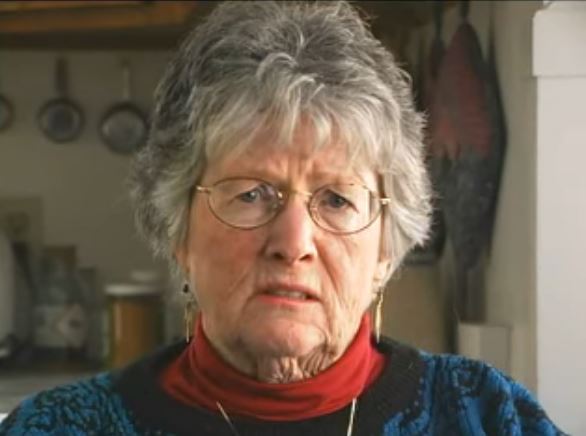 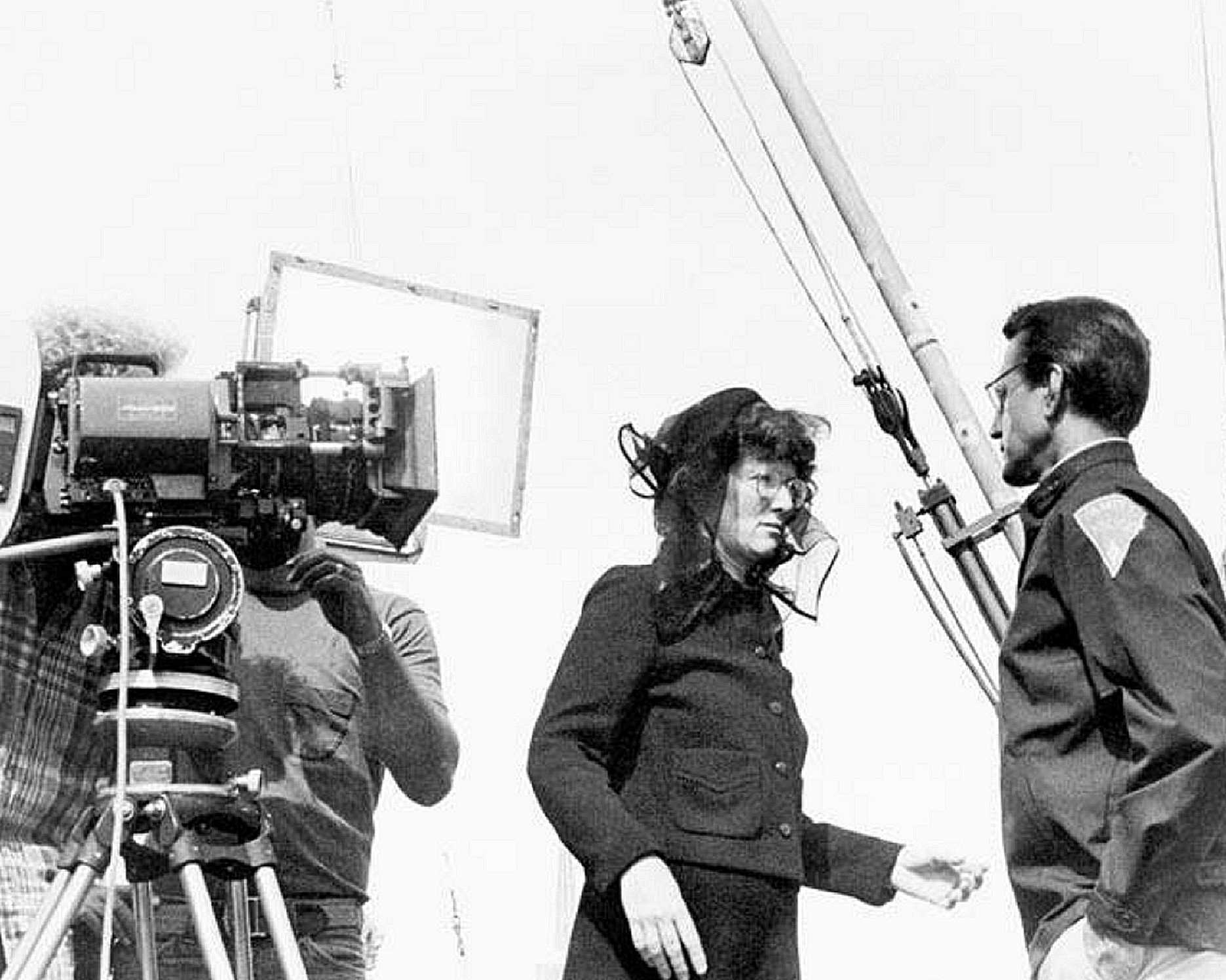 MJ Munafo, artistic director at the Martha’s Vineyard Playhouse in Vineyard Haven, added: "I loved her and she was an inspiration to me.

"She was a huge presence on the Island theater community. She worked with hundreds of young people who just adored her."

More than 215,000 cases of coronavirus in the US have been recorded – also the highest figure in the world.

Where is Death In Paradise filmed? – The Sun