BECKY Vardy has put up rink-credible scores in tests to see how well the Dancing On Ice contestants can skate.

But the Wag, 38, was pipped by former Neighbours actor Jason Donovan in assessments for the new series. 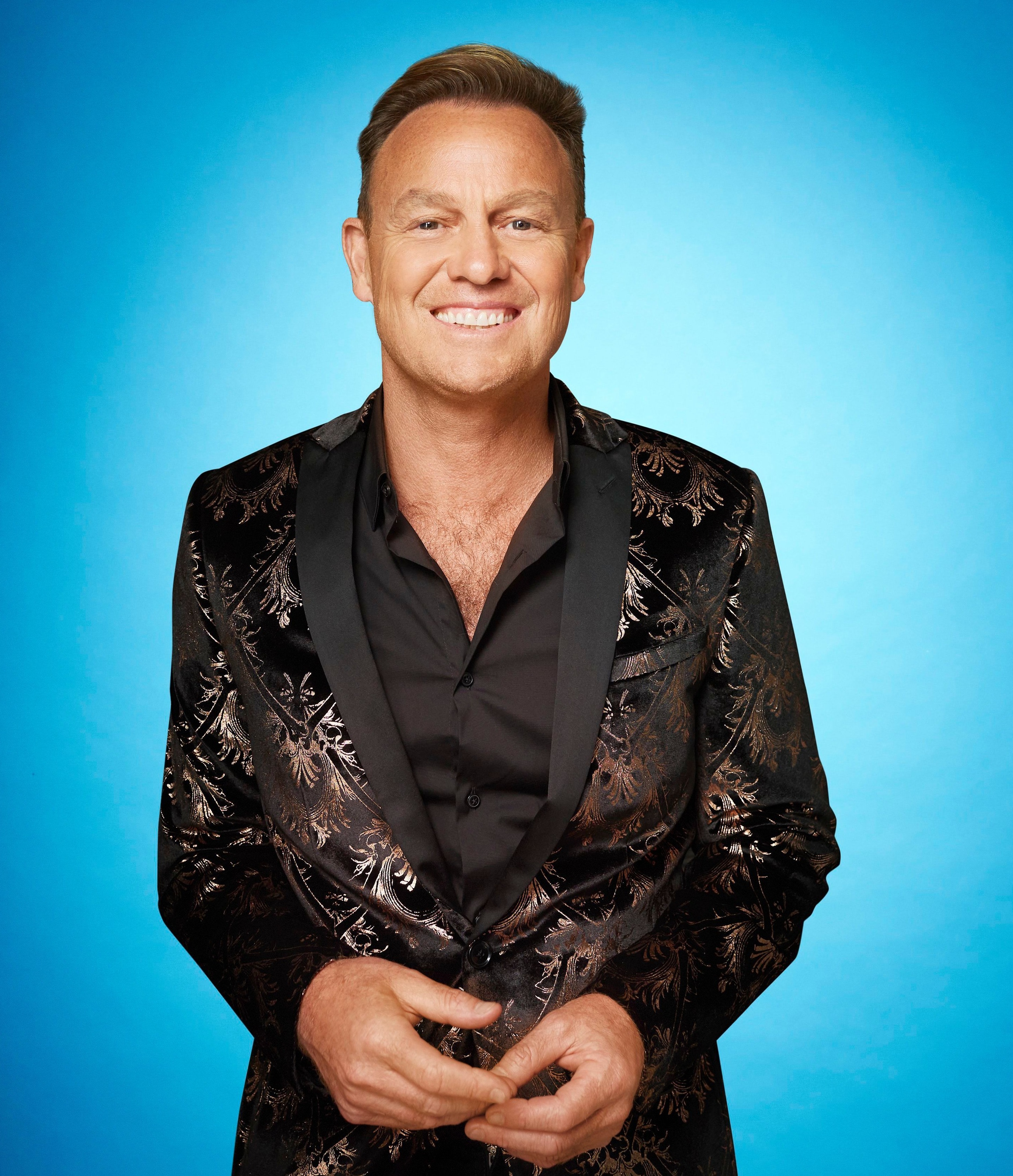 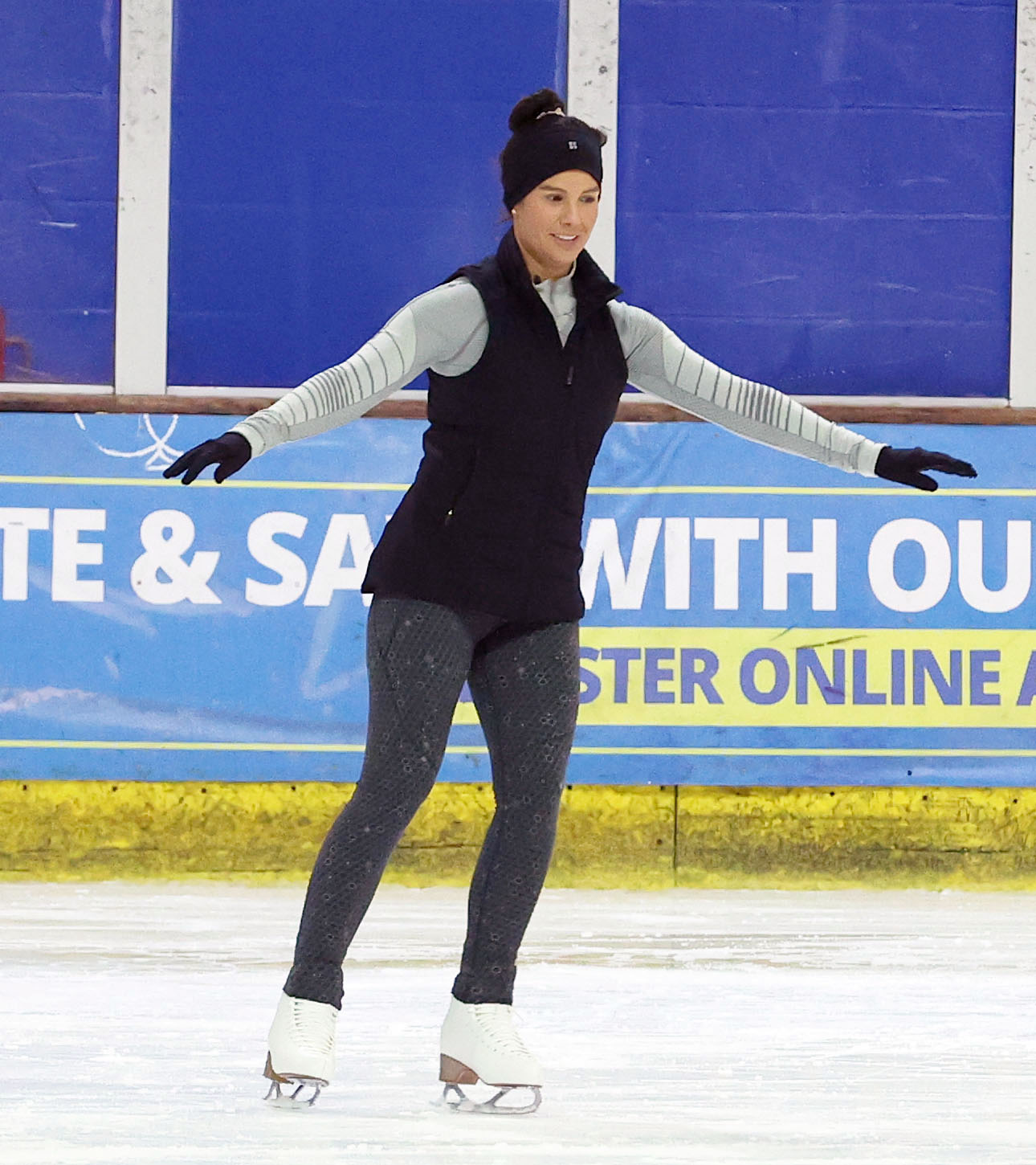 A source said: “Every year the stars are secretly scored by production to see how well they’re getting on.

“Jason is by far the best but Becky wasn’t too far behind. Although she was nervous, she’s turning out to be a frontrunner. The coaches and choreographers were really impressed by their progress.

“It’s one of the toughest shows but both Becky and Jason have really thrown themselves into training.” 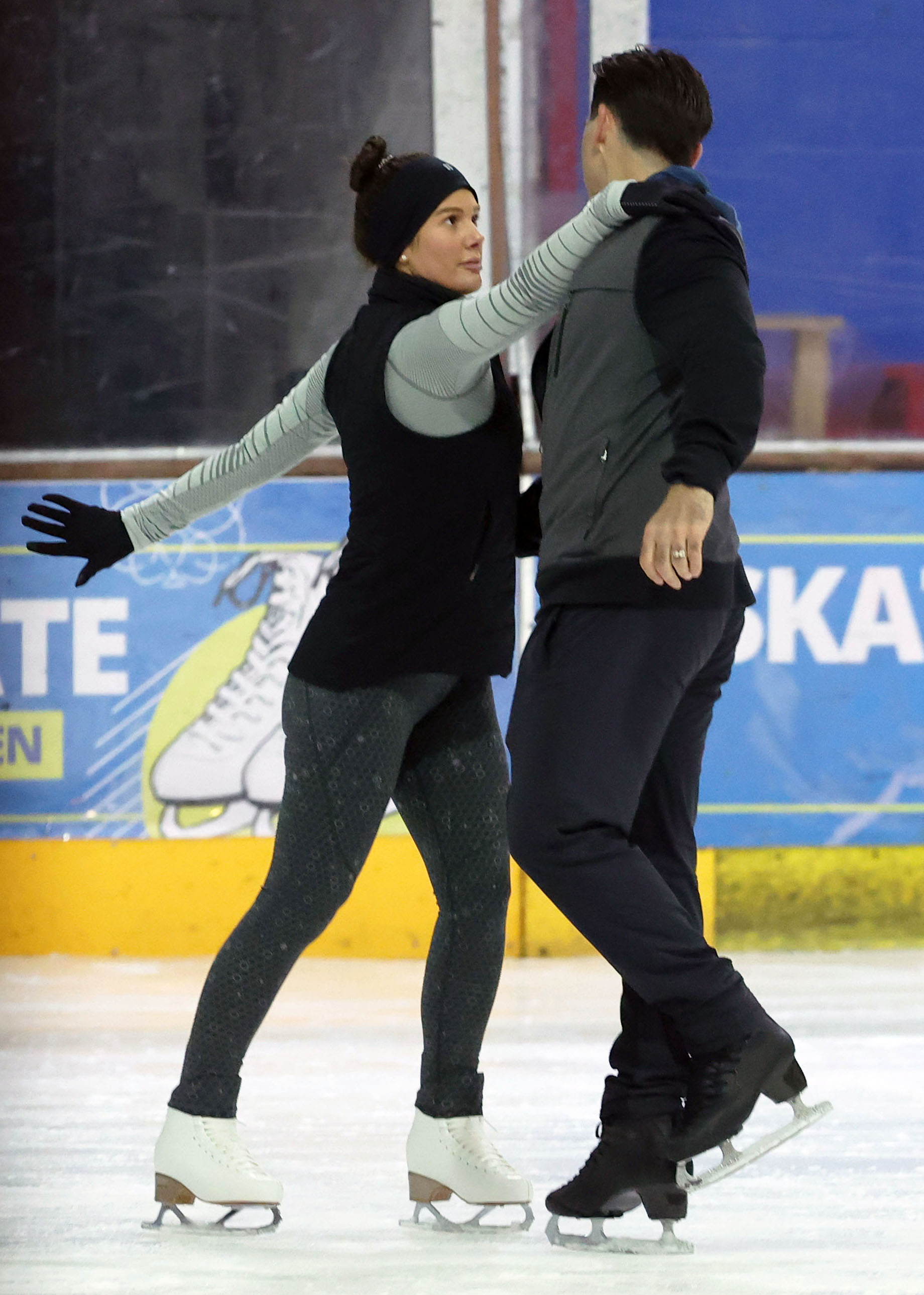 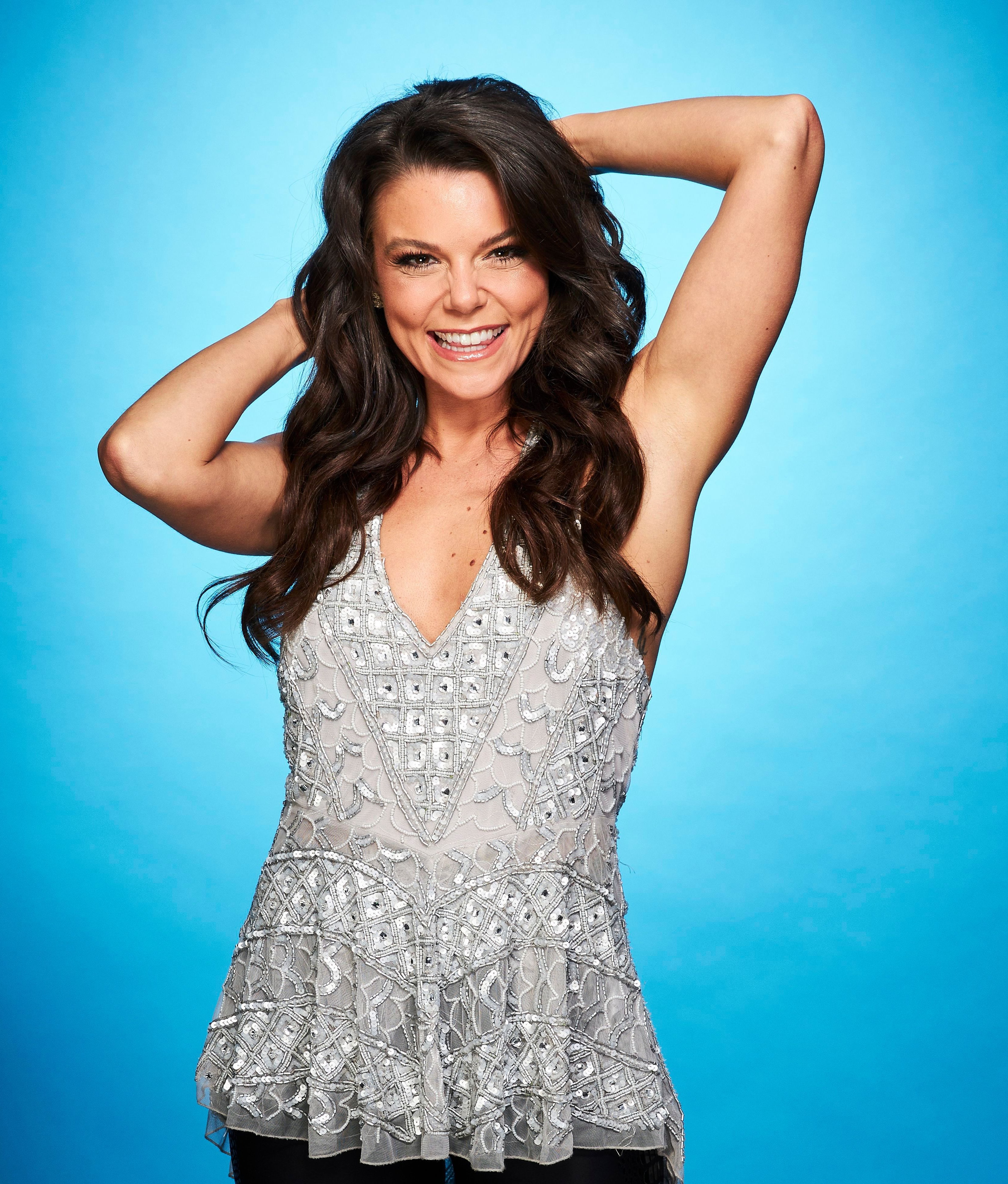 Insiders say they face a challenge from Emmerdale’s Joe-Warren Plant and his skating pro Vanessa Bauer. The source added: “Joe and Vanessa have really been putting in the hours. He could be the dark horse.

“Joe is only 18 so people weren’t sure if he’d take the show seriously but he’s really impressed.” 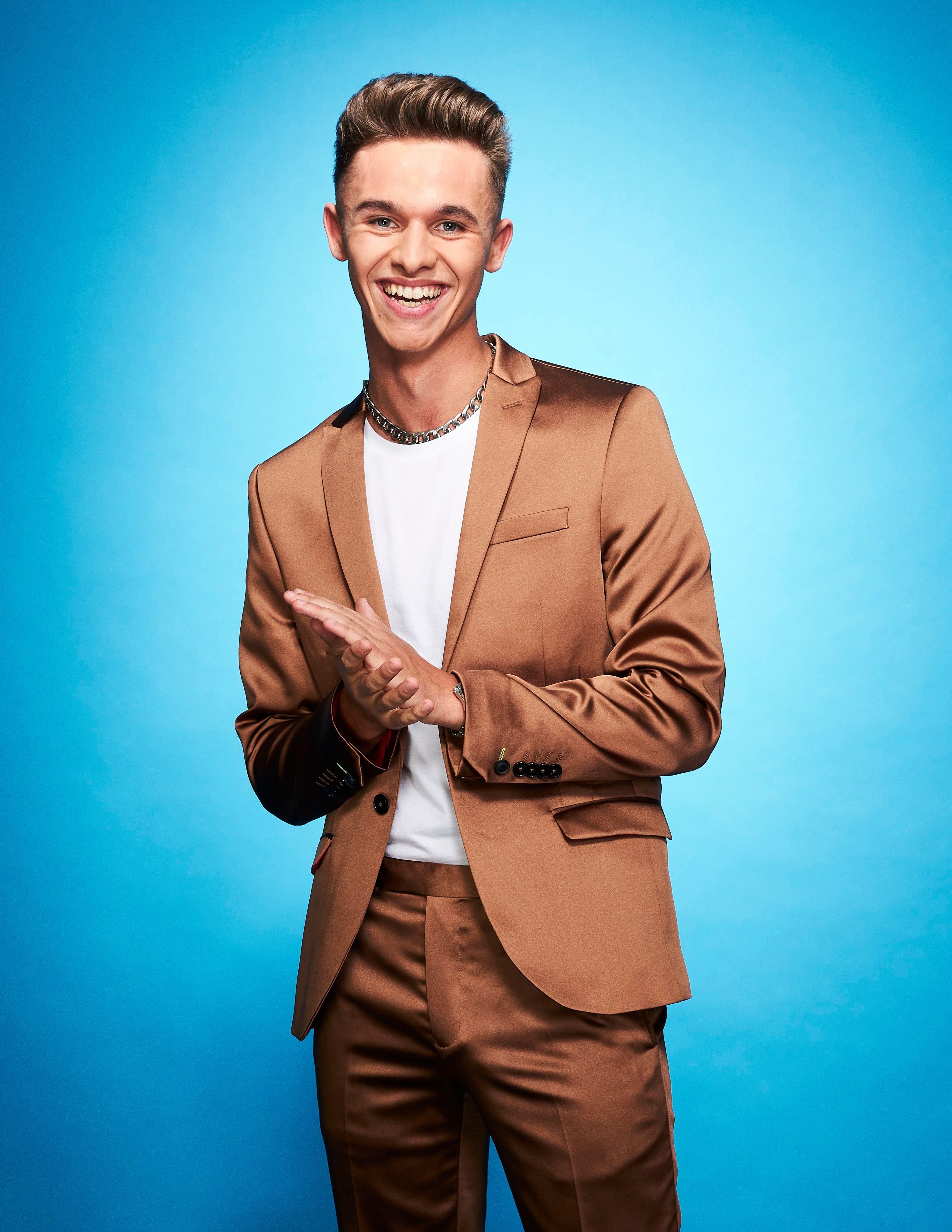 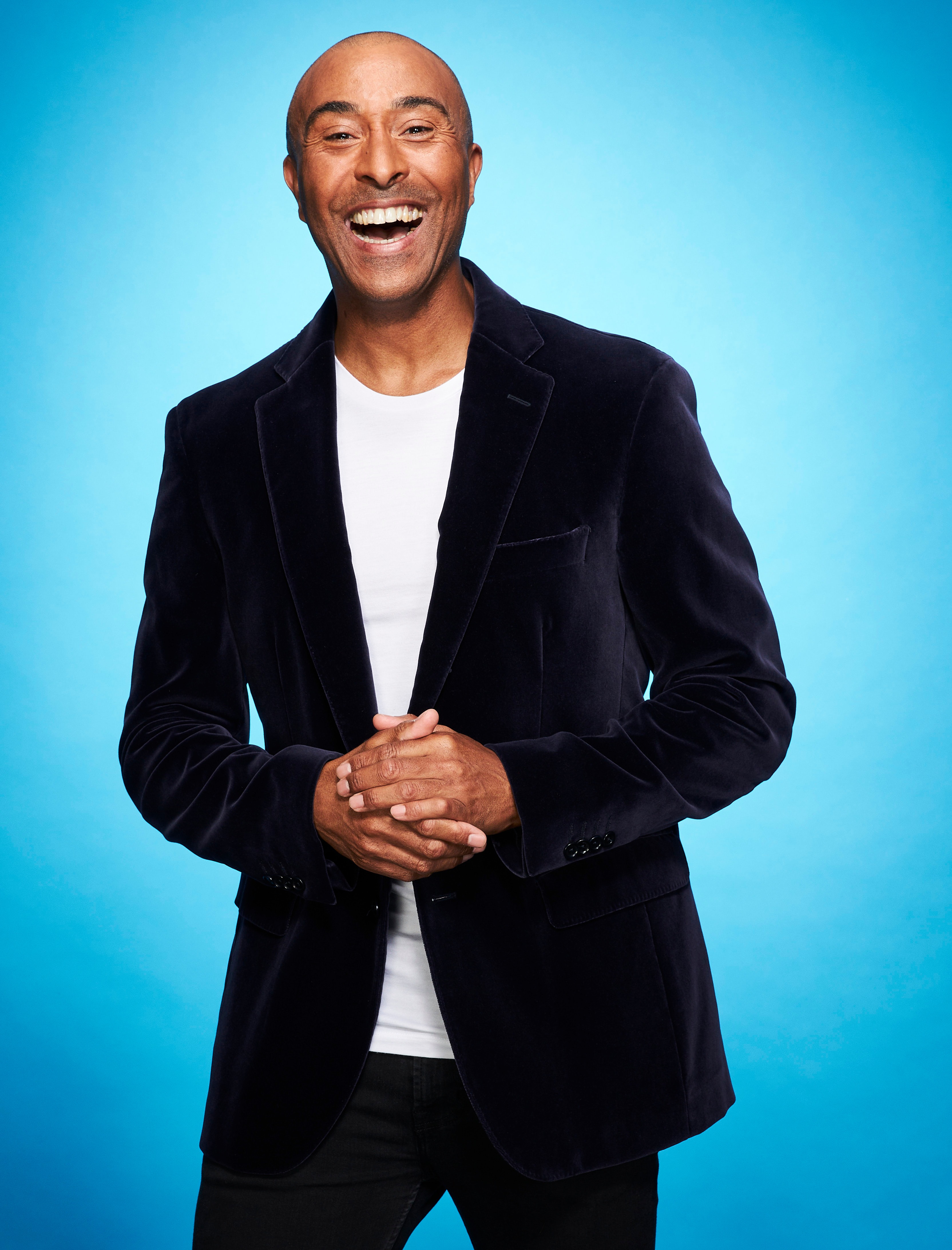 Strugglers included comic Rufus Hound, 41, and ex-Towie star Billie Faiers, 30. The source added: “Billie scored lowest out of the female stars. It has not been easy for her.

“Rufus was bottom overall. He’s not a natural and it’s clear he’s going to need a lot more training.” 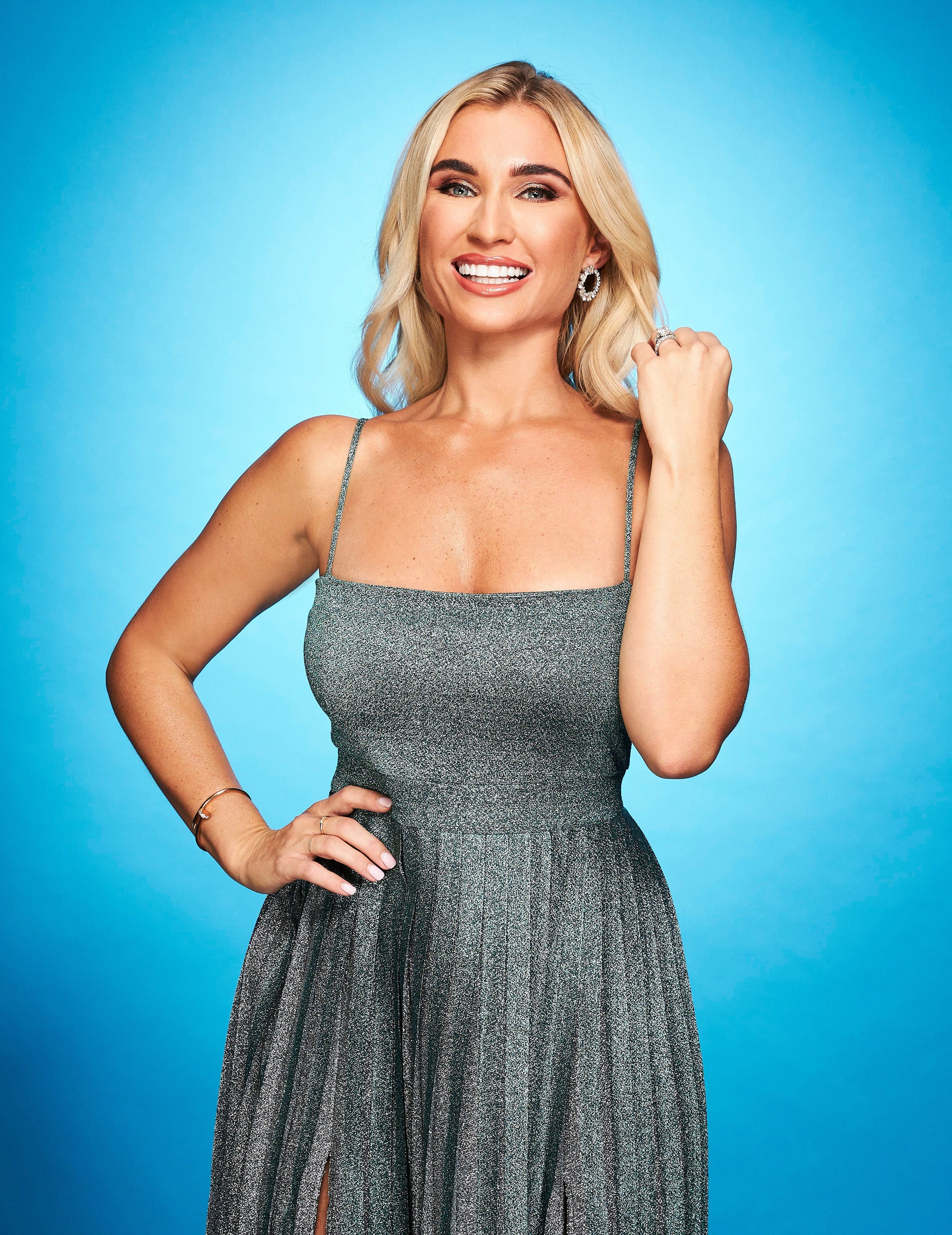 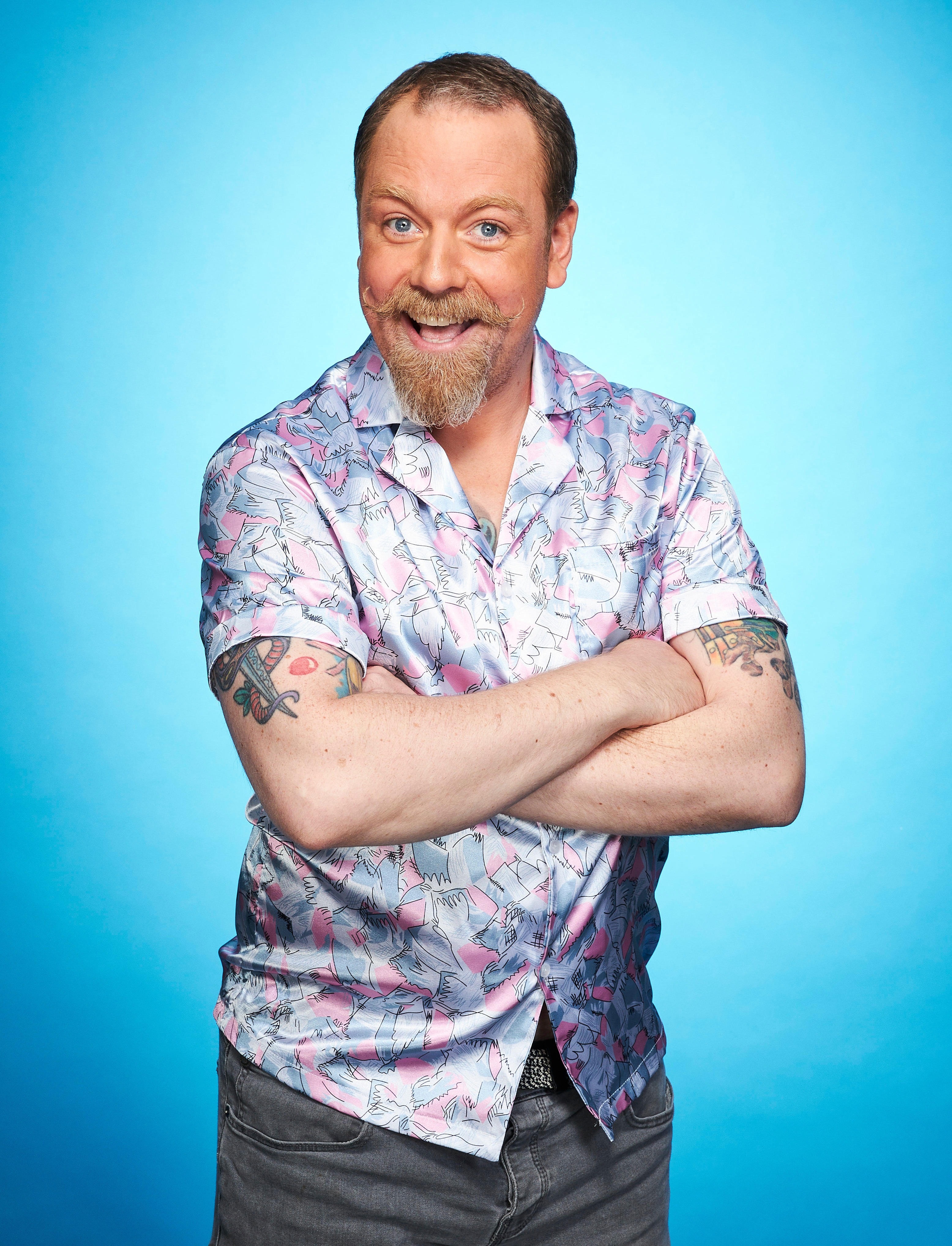