POP star Janet Jackson risks landing herself in hot water as our exclusive snaps show her using her phone at the wheel of her car.

The 54-year-old singer — sister of Michael Jackson — was pictured driving her £80,000 Range Rover in London’s swanky Sloane Square on Tuesday, manning the huge vehicle with one hand and speaking into her iphone with the other. 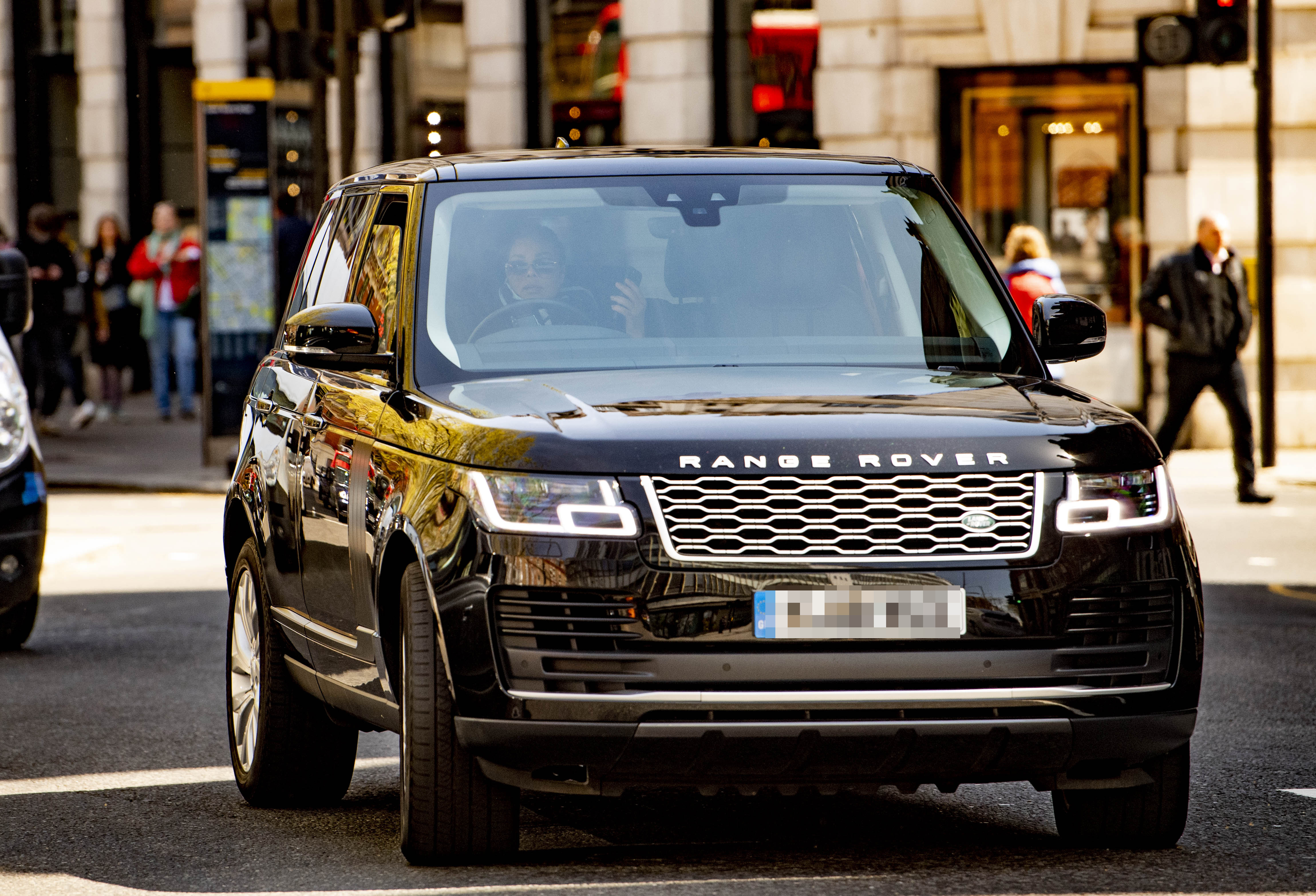 The gaffe could land her up to £1,000 in fines and six penalty points on her licence – as it’s illegal to hold a mobile phone while driving.

A worst case scenario could see Janet face a driving ban if she has too many points on her licence. 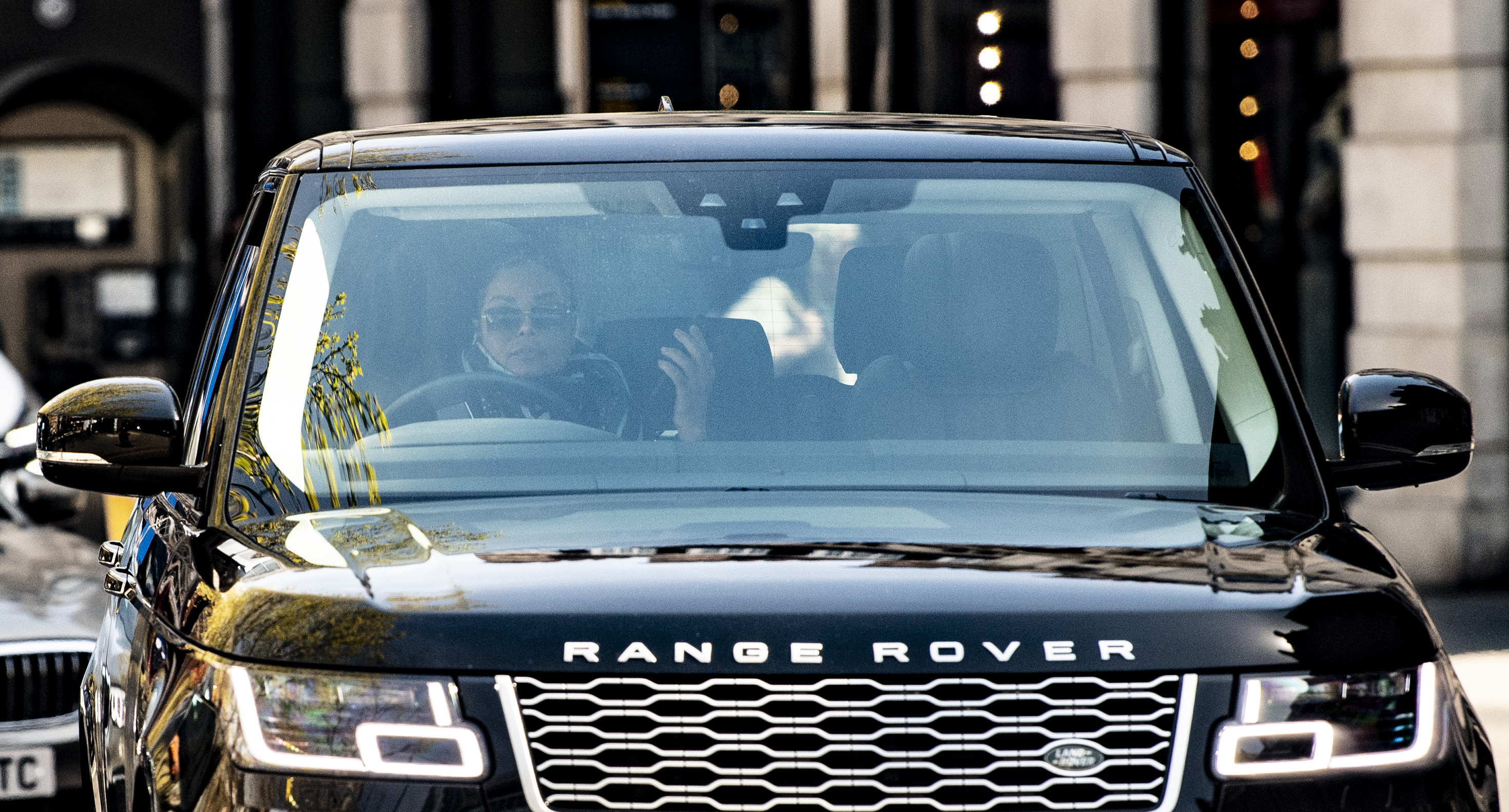 Policy and Research Director Neil Greig said: “It’s really shocking to see such a high profile celebrity flouting the law and putting herself and others at risk on the road. 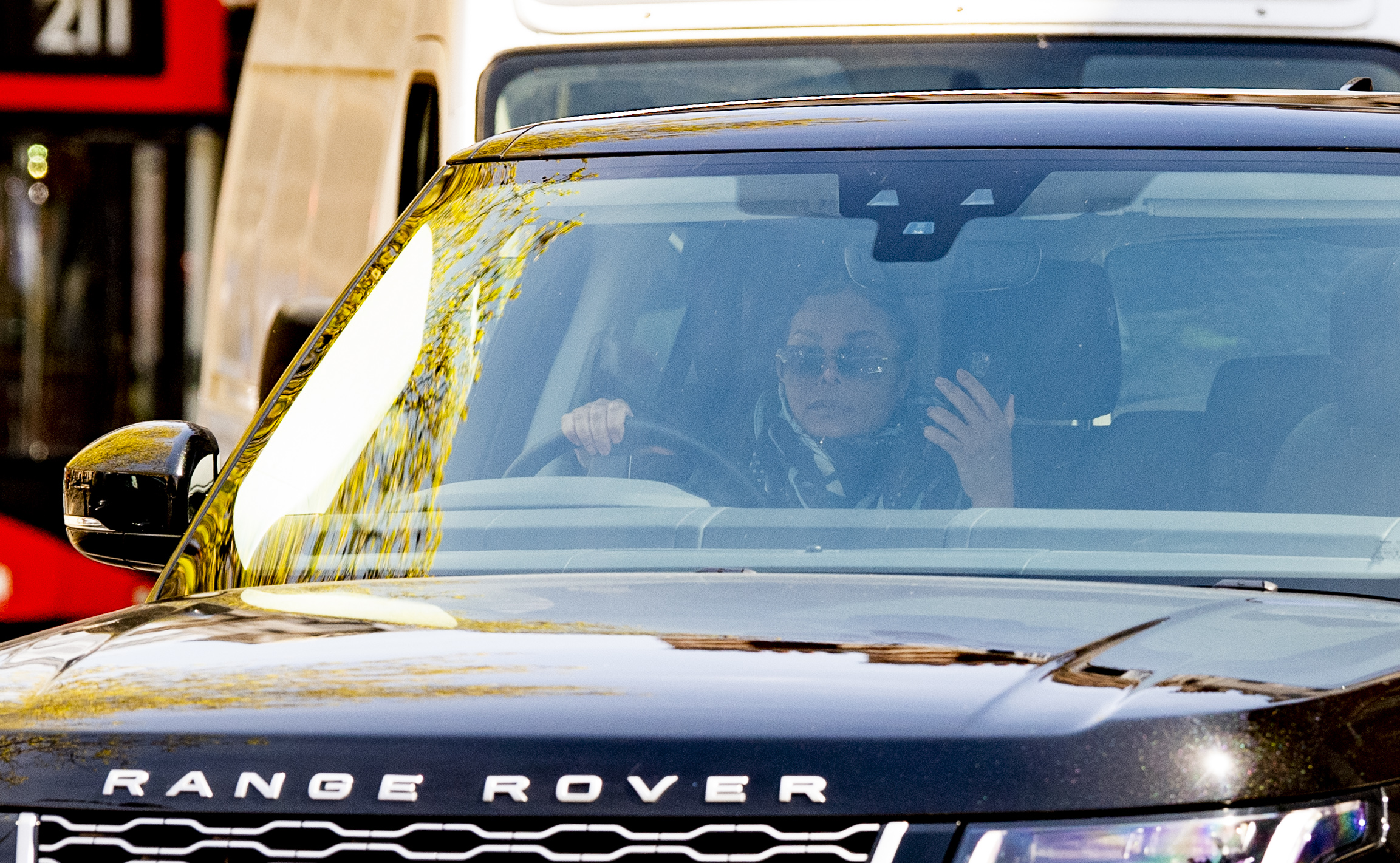 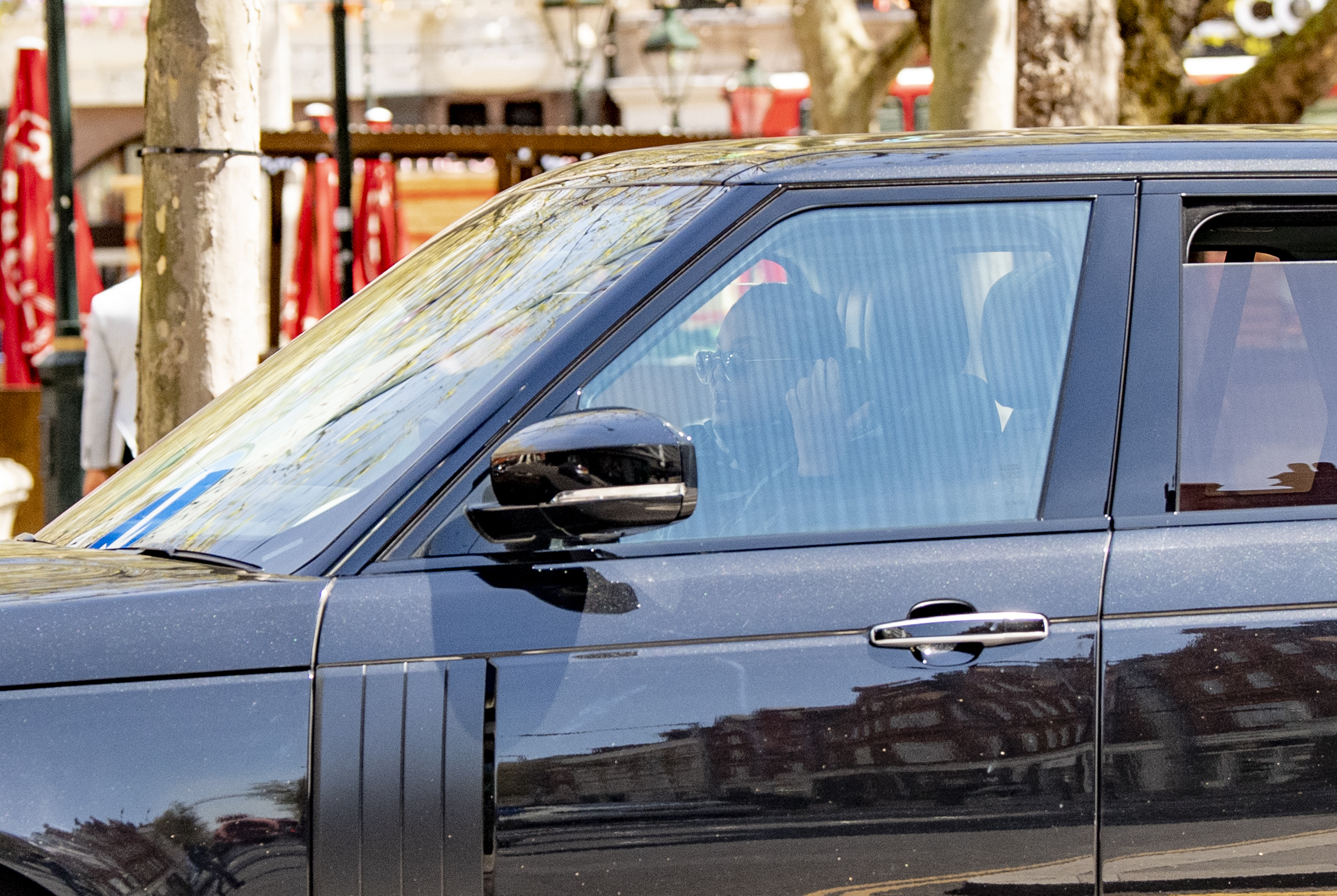 “In fact, it has a bigger effect on reaction time than having cannabis or alcohol at the legal limit in your system.

“In addition if the driver doing it were to be involved in a collision that led to death or injury the courts would treat it as an ‘aggravating factor’ and increase any penalties handed down. 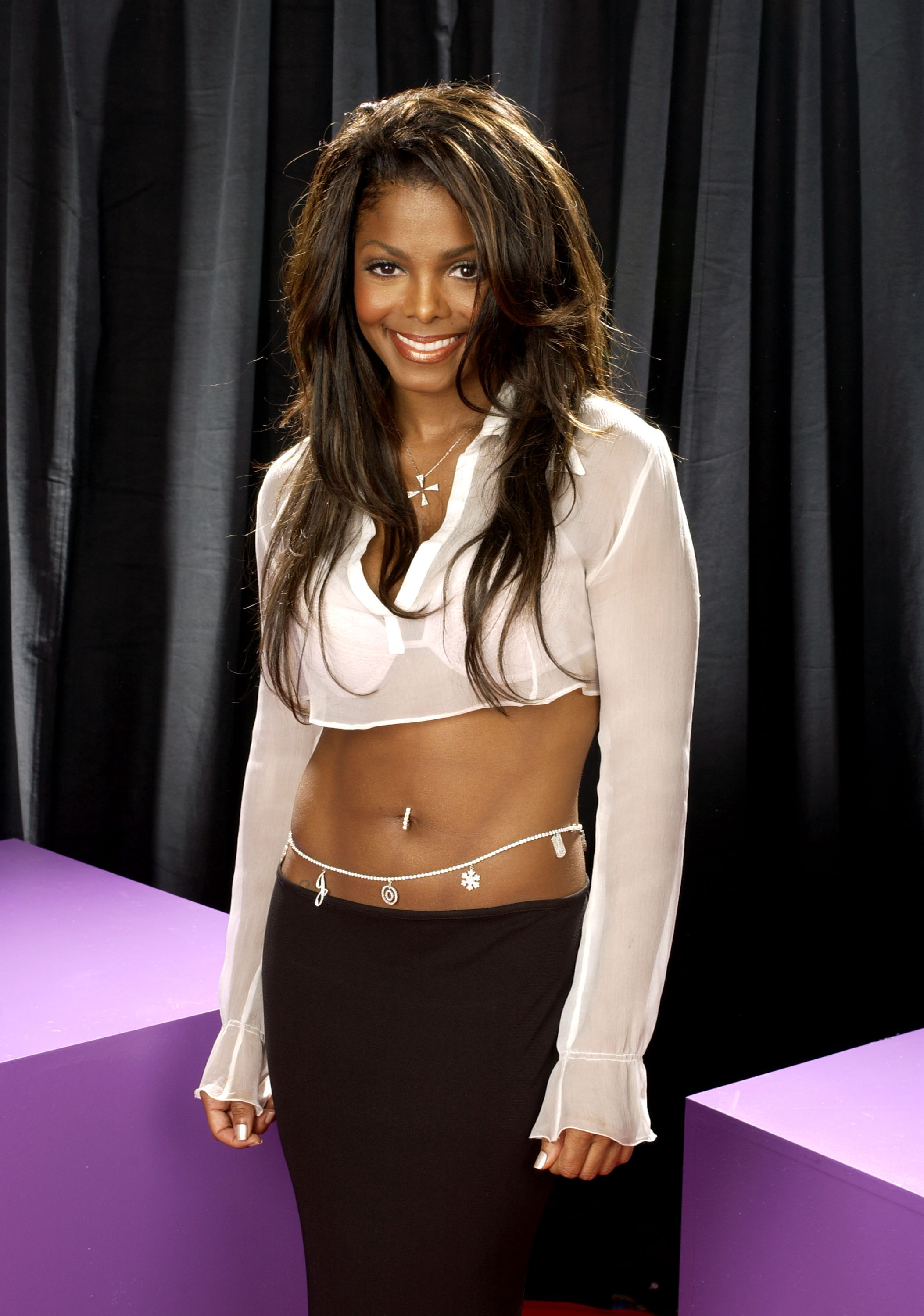 "No one can multi task behind the wheel and no call is ever worth risking someone’s life for.”

Janet moved back to London in 2019 after previously moving out of the townhouse she shared with her estranged husband, Qatari multi-millionaire businessman Wissam Al Mana.

The couple, who married in 2012, announced their separation in April 2017 just four months after the birth of their son Eissa, four. 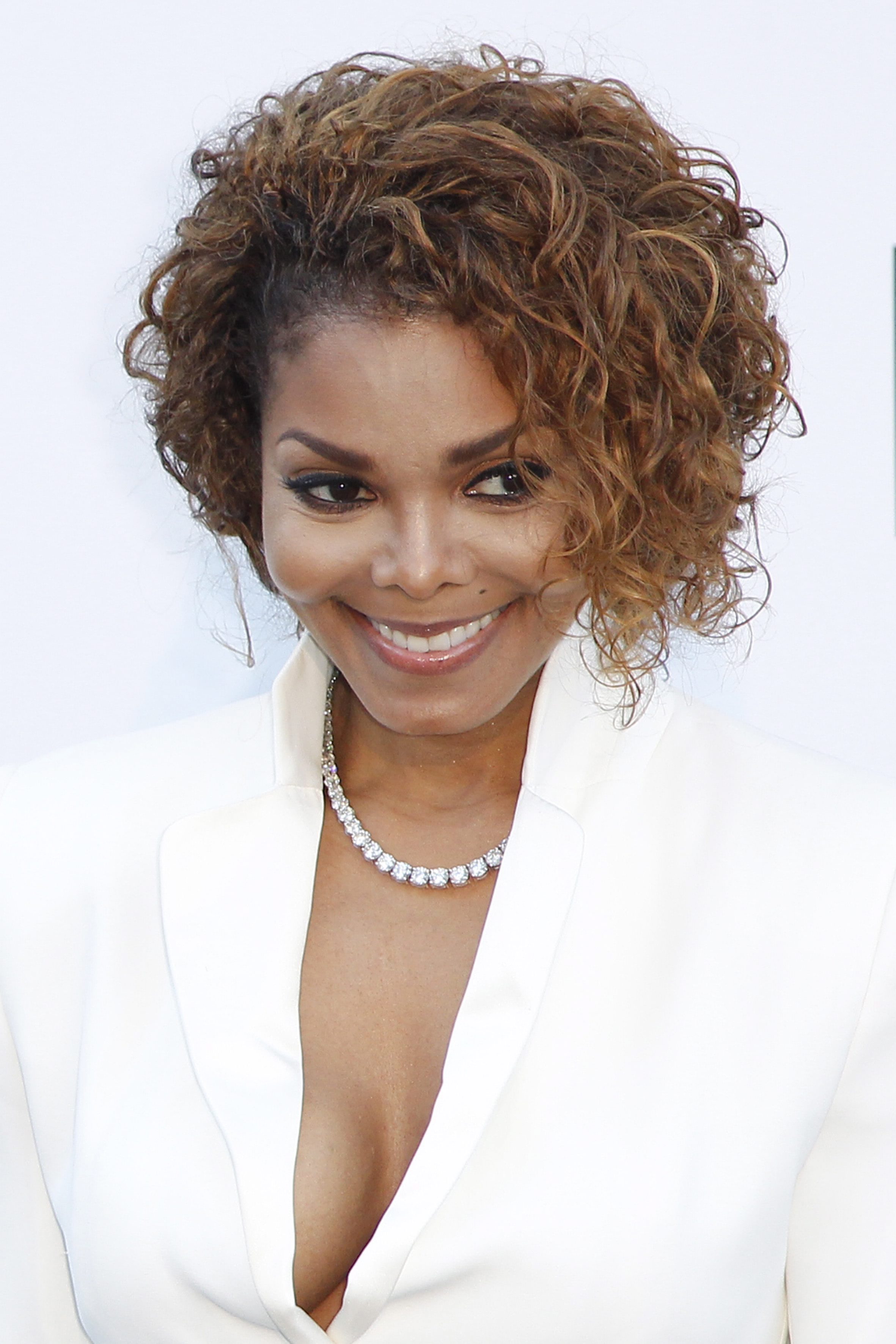 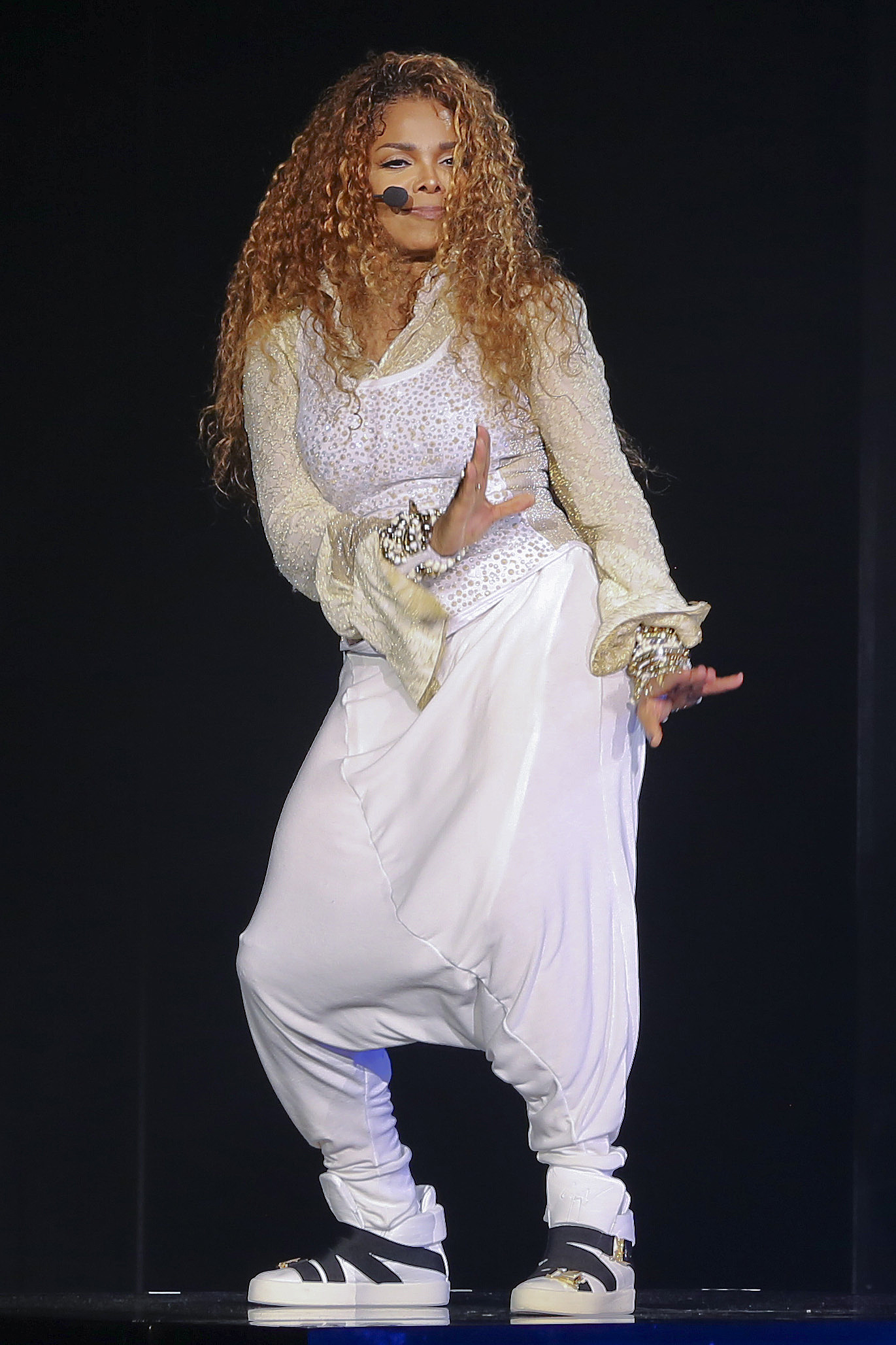 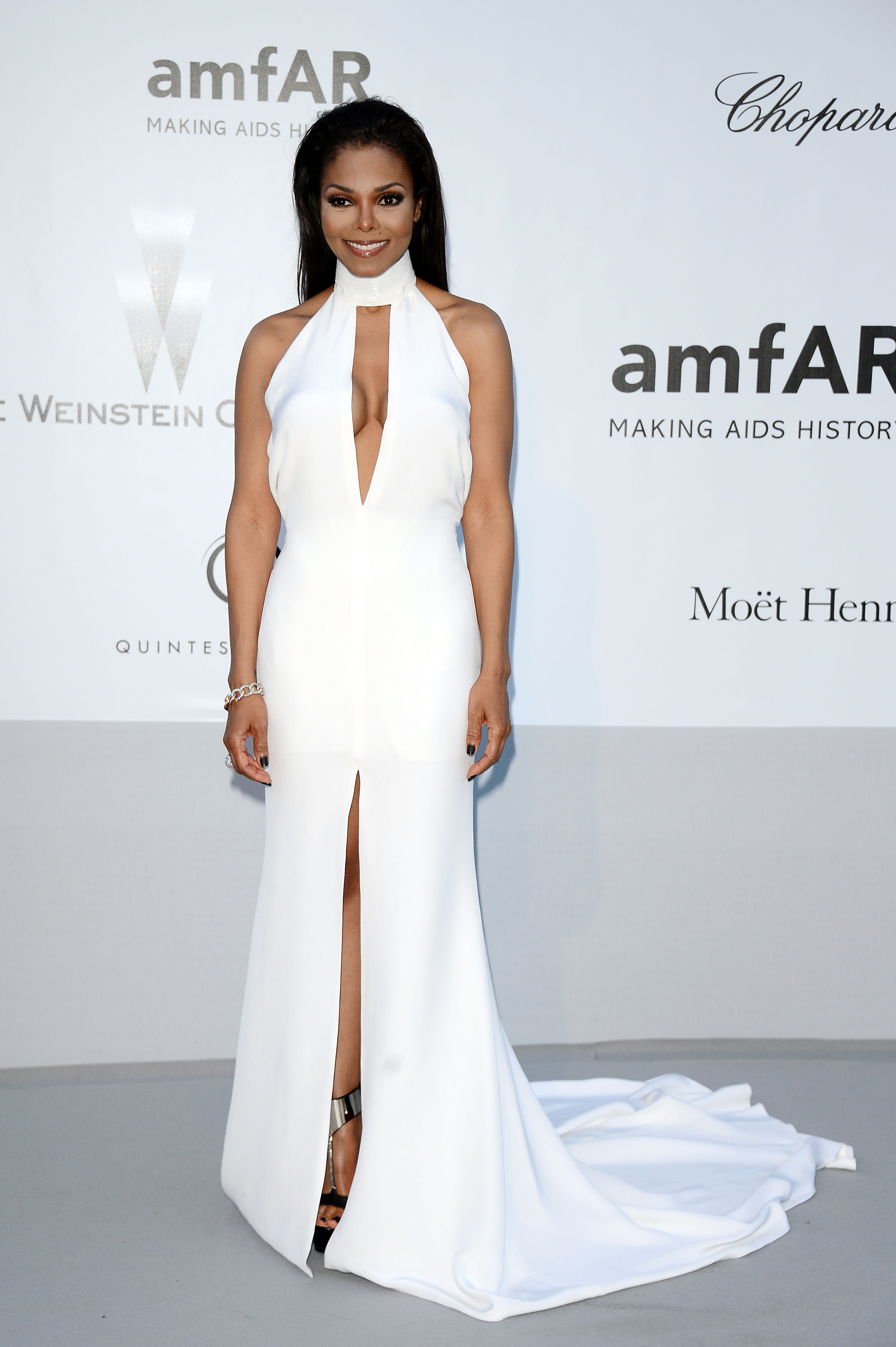 'Little House on the Prairie': Michael Landon Explained the Real Reason the Show Was Canceled