The Rhythm Nation singer had an open and honest conversation about the Thriller superstar, who died on 25 June 2009 at the age of 50 following an overdose of the powerful anesthetic propofol.

Her upcoming documentary, simply titled Janet, which premieres this month, shows the Poetic Justice actress getting candid about her life struggles in and out of the spotlight.

Speaking in the extended trailer for the documentary, she said: ‘There’s a great deal of scrutiny that comes with having that last name.’

When asked how she felt over Michael’s abuse accusations making headlines, she responded: ‘Yeah. Guilty by association. I guess that’s what they
call it, right?’ 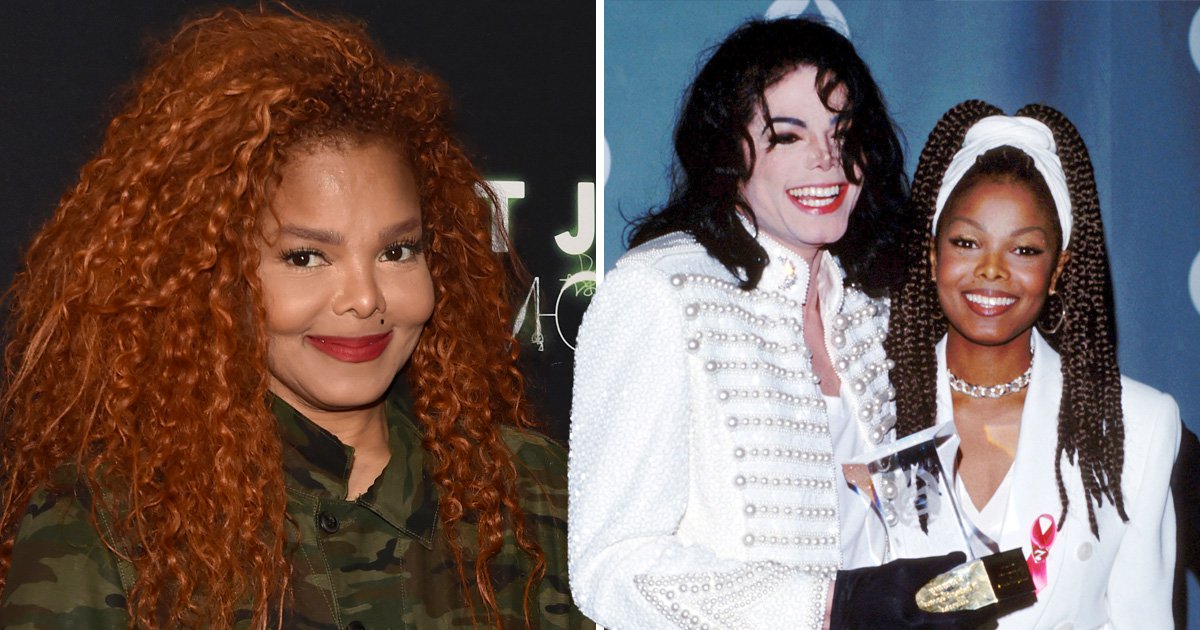 According to the official description, Janet’s feature-length documentary will also recount the infamous SuperBowl incident, where singer Justin Timberlake took off part of Janet’s corset and bra which resulted in her being blacklisted by MTV and US radio.

Michael, who was hailed the ‘King of Pop’ during his musical career, was accused of child molestation and acquitted during a 2005 trial, but since his death, more allegations were brought to light, which the Jackson family have repeatedly denied.

HBO series Leaving Neverland, which also aired on Channel 4 in 2019, detailed claims from Wade Robson and James Safechuck that the Beat It performer molested them when they were young boys.

Janet’s other family members, including nephew Taj Jackson, have been vocal in supporting Michael over the serious allegations.

Michael’s brothers, Marlon and Jackie, claimed the controversial Leaving Neverland film ‘did not present any evidence’ to prove their brother’s guilt.

‘These types of things always come up, this isn’t the first time’, said Marlon.

‘When you’re in this business they take shots at you and people try to make money off you. This is one of those moments.’

Janet premieres on Lifetime on January 28.