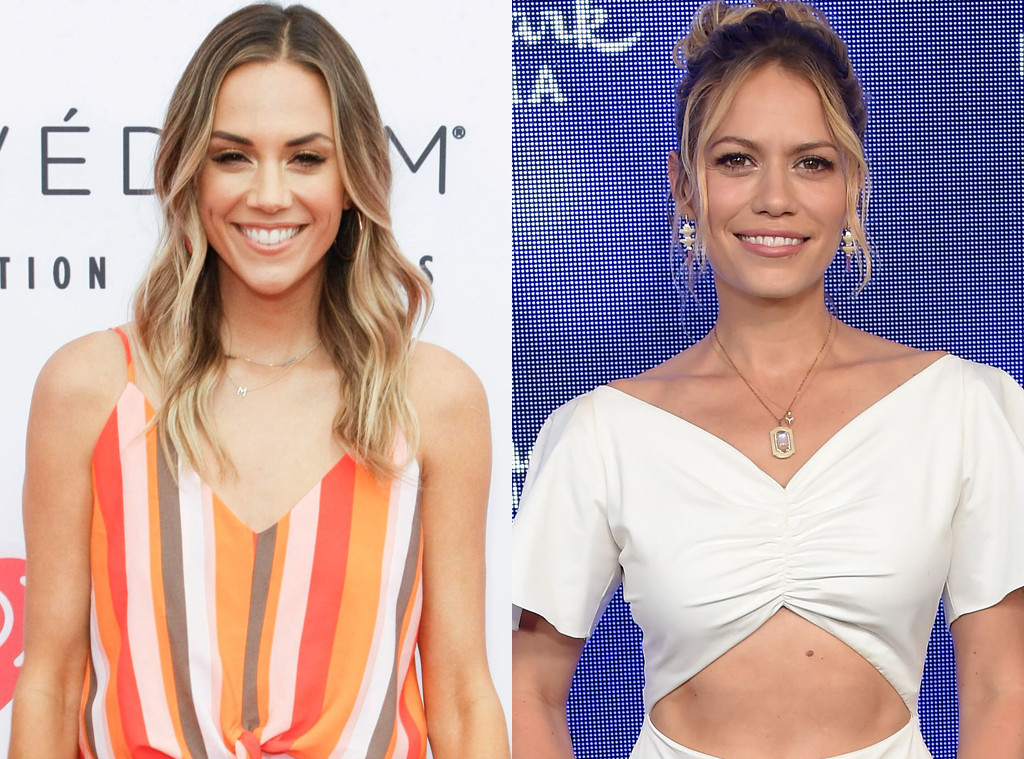 Jana Kramer is taking a walk down memory lane and spilling some tea.

The 35-year-old country singer and actress opened up about her time on CW’s hit series, One Tree Hill. Fans might recall she joined the cast in 2009, during the show’s sixth season. On a recent episode of her podcast Whine Down With Jana Kramer on iHeartRadio, Kramer chatted with former co-star Bethany Joy Lenz about the “very divided set.”

“It was hard for us, because I felt like when we came on the show, just being so honest, it was a very divided set,” Jana told Bethany. “I feel like everyone already kinda had their places and it was either, are you going to be in the ‘A team’ or the ‘B team?’ It was just tricky.”

She explained she felt showrunner, Mark Schwahn, sort of “created that environment” among the cast. In 2017, Schwahn was accused by several women of sexual harassment.

Bethany agreed with Jana on how divided the cast was and wishes she could go back and change that aspect of it.

“It would be great to go back and not have it feel like it was divided in any way or when we were going through a rough patch,” the 38-year-old actress said. 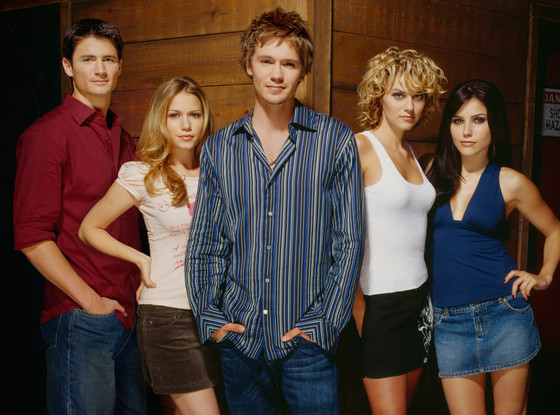 Despite everything that happened on set, Kramer expressed that she “loved” her character, Alex Dupre. “Alex was really fun and spunky,” she said.

Lenz gushed about Kramer’s character, too and admitted she loved doing scenes with her.

“You were such a firecracker, you always had such a great energy,” the Pearson actress told the podcast host. “I loved being in scenes with you because there was a firecracker in the room and you never knew when it was gonna go off.”

And with reboot’s becoming a huge trend in television and film, Joy doesn’t feel it would be best to bring back One Tree Hill, since the creator of the show would be compensated. “None of it would have to go to the showrunner,” she shared. “The problem is the creator of the show, on any incarnation of the show… that’s a big issue. And I think that would be the big thing standing in the way. Unless, he was willing to donate it all or something.”

However, she added that if the cast were to film the series today, it would probably be a way better environment.

“I think we’re all just older now and it’s so much easier to really enjoy each other’s company and enjoy showing up at work, appreciate having a job, appreciate being some place we know we have such a huge fan-base.”

Don’t miss E! News every weeknight at 7, only on E!